Nissan To Bring Juke in India?

Nissan has released pictures of its Sportscar/SUV crossover Juke which will be physically unveiled at the upcoming Geneva Motor Show in March. The press release issued by the manufacturer states that the Juke will be initially manufactured at its UK plant in Sunderland with sales slated to begin in October. With the Juke Nissan aims to usher in its crossover philosophy into the small car segment. 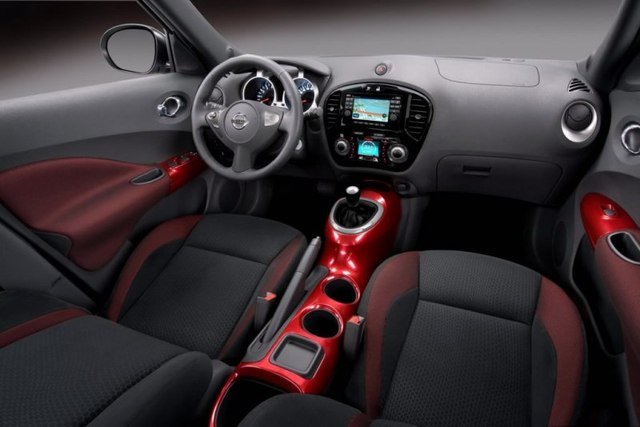 From the pictures it is evident that the Juke heavily incorporates design elements from the Qazana concept. The basic design theme of the Qazana including the unique front end design with four different headlamps, high waistline, 370Z inspired rear end, oversized wheel arches, and funky interiors featuring a centre console that resembles a motorcycle fuel tank have been carried over to the Juke. 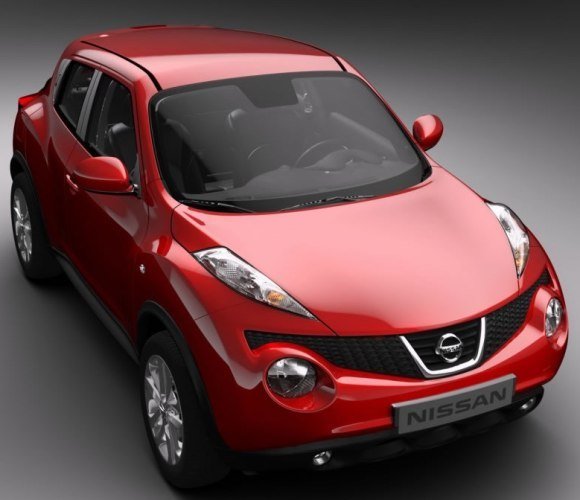 In the Press Release issued by the manufacturer, Andy Palmer, Senior Vice President, Product Planning, Nissan, states that the Juke is a light, nimble, urban, reactive vehicle designed to grab a younger audience. He also stated that the Juke offers something entirely different to the traditional B-segment vehicles and cements Nissan as a car maker prepared to do something different. 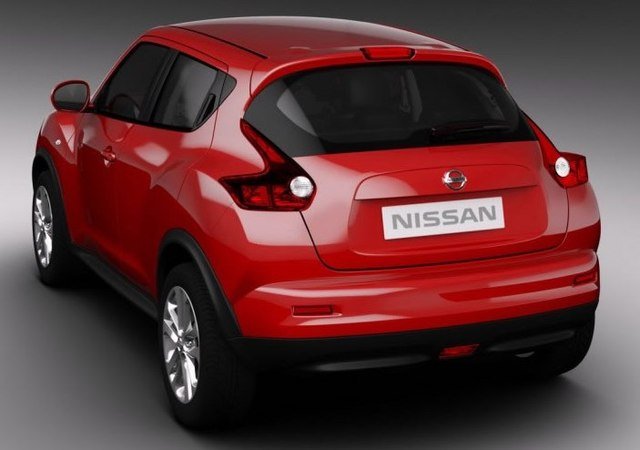 Well, the most interesting aspect of the Juke is that its coming to India. The Juke will be manufactured at Nissan's Chennai plant and is likely to reach showrooms by late 2011. The Chennai plant is expected to be fully set-up by March this year. The Micra which is slated for a July launch is being manufactured at this plant. Both the Micra and the Juke are based on the highly versatile V-platform. It makes immense sense for Nissan to launch the Juke too as the platform will be shrared for both vehicles. Along with the small car Micra, Nissan will also be offering its new age crossover to the Indian car buyers. 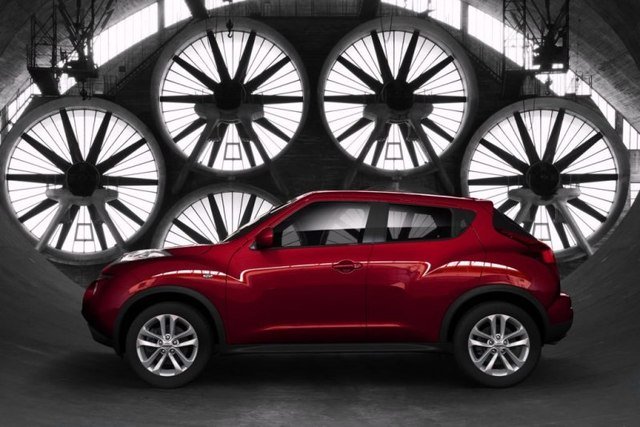 Quick Facts:
Five seater Sportscar/SUV crossover based on the Qazana concept
Buyers will have three engine options to choose from namely two petrol and one diesel unit

Petrol engine options include a naturally aspirated 1.6 litre engine producing 116PS and a tubo charged variant developing 190PS
The car will also be offered to buyers with a 1.5 litre common rail diesel engine with a max power and torque output of 110 PS and 240 NM respectively.
Transmission options include a 5-speed manual and 6-speed CVT with manual mode

Front wheel drive will be offered as standard. A 4x4 variant featuring Torque Vectoring Technology for improved cornering will also be sold alongside the standard one.
Length-4000mm, Wheelbase-2500mm, Width-1765mm, Height-1570mm.

Seems Nissan is betting big on India after Micra & 370Z...

Juke is surely a head turner, Just felt in love with juke at first site.

10L not sure!! But if its priced in that range it will be a sure hit!!

Looks are stunning , the rear tail lamps resembles 370Z though!! The rear door handle placed similar to that of Beat! The fog lamps are bigger than the head lamps!!

But if priced, I dont have much say than getting my ownership report :)

I am not so much in love with this styling.
It looks like they have done too much!!
A

Is this a Yeti competitor?

AMG said:
Is this a Yeti competitor?
Click to expand...
If so, Yeti will be flushed away

I think this will get flushed away.

The success depends only on pricing.

Hope Nissan and skoda(yeti) remember the history of crossovers in india.

AMG said:
I think this will get flushed away.
Click to expand...
+1 to that. This one is like a hideous rabbit, that would qualify for the weird mods thread if it were a modded car.

Guys any news about the juke hitting the Indian shores ?

I don't think the 4X4 will make it to india neither will the turbo charged 190PS version. Looks are subjective-some may love it & some may loathe this radical design (eg Yeti). But it will be a very interesting product in the Indian context. It can take on the mini Xylo, Ertiga & the Ford EcoSport if they plan to attack the sub 10lac bracket. This is where they will get volumes...

Well, I read somewhere that the expected price is 11 lakhs in India.
According to Nissan, they say that it would be giving 17kmpl in India.
Nissan Juke will be competing with Mitsubishi Outlander, Hyundai Tucson, Hyundai Santa Fe and other Similar Models.
But there is no news of when it will arrive in India.

Wow.The car looks beautiful.Perfect for Indian roads.
You must log in or register to reply here.