cooldhaya said:
The front grill reminds me of slightly of an Accord.

It appears as if Nissan is testing the Sunny almost every day openly on the streets of Chennai. Yet none of us has been able to figure out the body design and interiors of Indian-spec. Model. Although, here is one video from IAB of Sunny testing in the daylight.

It's the same car thats been caught testing every time ! Just see the numbers .

We have an update here. Nissan Sunny will be released in India by End-2011, as officially stated by the company in Press Release on occasion of producing 1 Lakh Micras: http://www.theautomotiveindia.com/f...ssan-rolls-out-one-lakh-micra-hatchbacks.html

Nissan has really very competitive cars but they need to establish themselves firmly in the Indian market. They need to do much more in terms of marketing so that more people come to know about the brand.

I feel what Nissan needs is competitive pricing. Even with wafer thin service network they have done wonders with Micra so chances of Sunny do good too seem bright to me.

The red coloured car which you can see in picture below is the base model of upcoming Nissan Sunny. This car has been doing test rounds often in Chennai along with another top-end variant in white, which was spotted by auto_luver (posted on previous pages of this thread). So, what is confirmed is that the top-end will at least have beige interiors and alloy wheels. 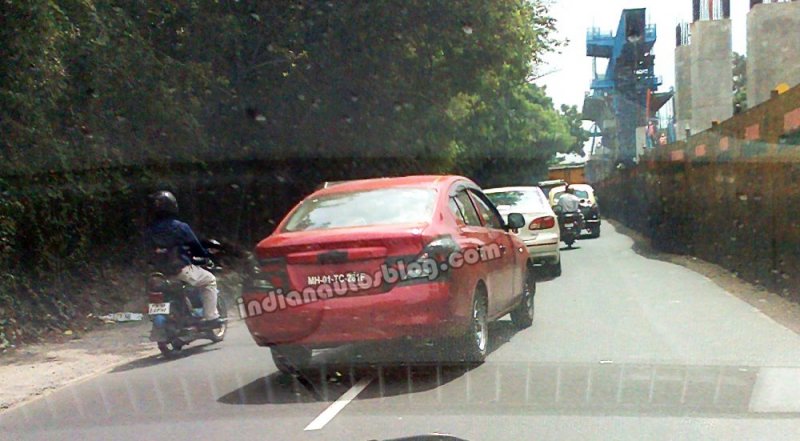 Nice car. I think it will be cheap in maintenance as it does in middle east. I hope this may not be a pre-launch vehicle for it's own faced hatchback. I hate those type of cars. Look at Dzire (a bullock cart from rear). But Almera will be more pricey than Verna and Fiesta, just like micra and figo.

You can check the front-end photographs on previous page of this thread. It looks a lot different from Micra.

Nissan has officially released the New Versa in US Market. The car is priced at just Rs. 5 Lakhs. Will the same repeat for India too? For full feature and variant information, visit the official website: New 2012 Nissan Versa | Nissan USA 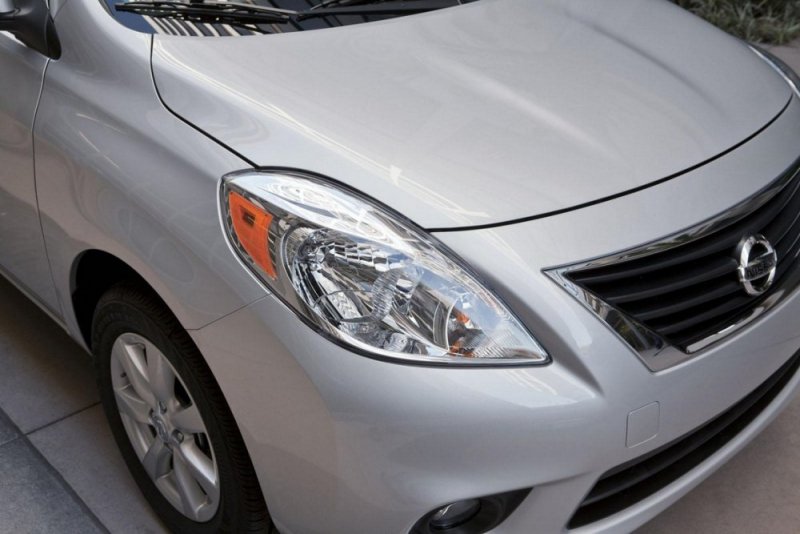 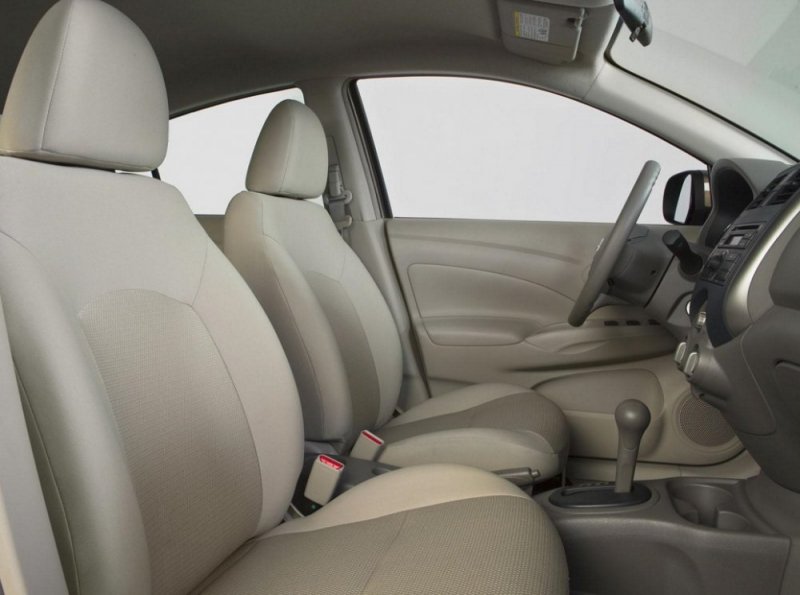 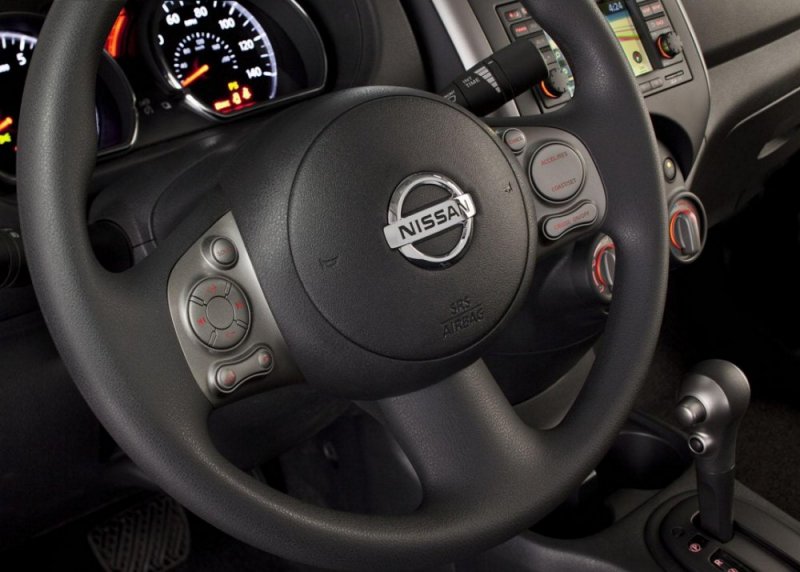 Damn the US market is getting all the goodies in the car steering mounted controls , touch screen player , AT , alloys , airbags and still many more for just 5Lakhs!

I don't think we can expect the same here because that would kill the sales of Micra slowly. I am expecting a price of around Rs.6-7 Lakhs for the base petrol variant.

yea 6 - 7 lakhs for sunny will be normal in india..just imagine if india gets all these features @ 5 lakhs how much successful will sunny become!!

Nissan’s much waited Micra based sedan, what’s known as the Sunny in China will be unveiled to the media by Nissan on the 3rd of August 2011 in Mumbai. Nissan’s new sedan has been caught testing several times around the company’s plant in Chennai. The unveiling and naming ceremony has come to us a bit earlier than expected. However, the unveiling, in all porobability will not amount to the launch of the new car. The launch will happen at a later date, probably in a month or two. The unveiling ceremony will happen in the presence of Mr. Kiminobu Tokuyama, Managing Director & CEO, NMIPL and Mr. Dinesh Jain, CEO, Hover Automotive India.

The new sedan is Nissan’s contender to take on the likes of the Swift Dzire, Indigo Manza and the Etios Liva. Known on the blogosphere as the Micra sedan, the V-platform sedan or the Sunny, the car will sport a brand new name for the Indian market. There has been some buzz on the internet that the new sedan may well be called the Almera. Almera was a brand used for a series of family sedan built from 1995 to 2006.

The new Nissan sedan will be powered by the 1.5-liter dCi diesel engine employed by the Nissan Micra as well as the much bigger Renault Fluence. The huge difference in applications of the engine points at the versatility of the powerplant. Apart from this, a new 1.6-liter 4 cylinder petrol engine may also make its debut with the new sedan. From the inside, the new sedan will be reasonably more spacious than the Micra hatch. The car will share quite a few of its panels from the smaller Micra.

The new Nissan sedan which made its debut at the 8th China International Auto Show will be sold in 170 different countries, and with different names.

Micra has been doing reasonably well for Nissan, but the brand may have done better with a more aggressive pricing for the hatchback. Similarly, the pricing of the new sedan too would be crucial for Nissan. Most premium mid-size segment sedans such as the Honda City and VW Vento are currently available at discounted prices, making their base models extremely lucrative for those hunting in the Dzire / Liva territory. Hope Nissan India prices the new sedan well. Source: Motoroids

Damn i saw the undisguised car a few days but i couldn't take a picture as it was going in the opposite direction.

This car and the W201 are regular spottings for me!

Nissan unveiled the Sunny on 3rd Aug. Prices will be announced at the launch.