TVS Motors’ next big motorcycle launch will also be in the commuter segment, following the recent launch of the Phoenix 125. TVS plans to resurrect the Victor brand in an all new avatar, in which the motorcycle will get brand new styling and features. Notably, the TVS Victor was the first indigenous product to be developed by TVS Motors, after quitting the joint two wheeler venture with Japanese automaker Suzuki. The Victor was first launched with a 110cc four stroke engine, a box section swing arm and a unique dual ignition map that allowed for maximum power as well as maximum fuel economy modes.

The Victor 110 was a runaway success for the brand and was followed up with a 125cc version. So, the Victor still enjoys a good brand recall in India. This is what TVS Motors will be betting on, when it relaunches the Victor, to be positioned in the commuter motorcycle segment. With the Victor, TVS Motors will look to regain lost ground as Honda has displaced TVS as the third largest two wheeler maker in India. Other details about the all new TVS Victor remains unknown for the moment. Currently, TVS has four motorcycles in the entry level commuter segment, in the form of the Star City, the Star Sport, the Jive and the Phoenix 125.

The TVS Victor will be relaunched in the middle of 2013. This represents a delay of a few months as the Victor was originally slated to be launched by the end of 2012. Before the launch of the Victor though, TVS Motors has two more products lined up for a launch in the next few months. Both the new products are automatic scooters. The first launch will be a 125cc automatic scooter that will challenge the likes of the Suzuki Access 125, the Mahindra Duro, the Mahindra Rodeo and the Suzuki Swish. The TVS 125cc scooter will sit above the TVS Wego.

Officially it has been confirmed that TVS shall re-launch the Victor Motorcycle in addition the high-power premium bike which is being made as JV between TVS and BWM.

"The company will introduce two new motorcycles this year, including TVS Victor and a high powered premium bike," the City-based company said in a statement.

The two and three-wheeler maker had ceased production of its highly popular commuter motorcycle, TVS Victor, few years back.
Click to expand...
link 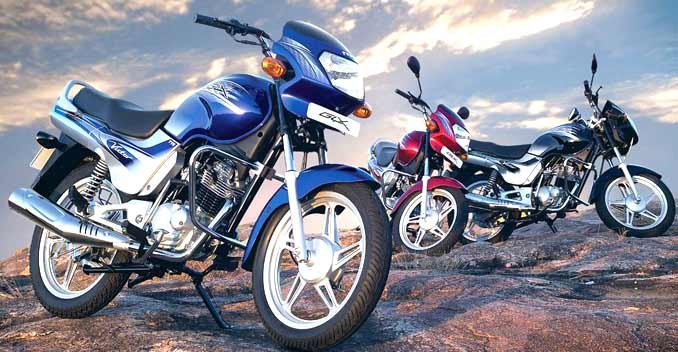 Venu Srinivasan, chairman, TVS, confirmed that the TVS Motor Company intends to launch 3 new products in the next 6 months. The announcement was made during the company's 23rd Annual General Meeting. Mr Srinivasan explained that the aforementioned new products will comprise the new TVS Victor, a new four-stroke moped, and the Apache 200cc.

As mentioned earlier, the home-grown automaker is also planning to bring back its yesteryear's blockbuster - the TVS Victor - in the Indian market. After quitting the JV with Suzuki, the Victor was the first product to be developed by TVS on its own that went on to become one of the top-selling commuter bikes in the country. Considering its popularity, re-launching the 'Victor' nameplate will be a safe bet for the company.

A little bit about the Victor's history - it was first launched with a 110cc, four-stroke engine and later received a 125cc version too. That said, this time around we expect the company to launch it with only a 110cc engine as it aims to tap the affordable executive bike segment. The bike might come with a new design and new-age features.
CONCEPT APACHE 200 Based on DRAKEN X-21 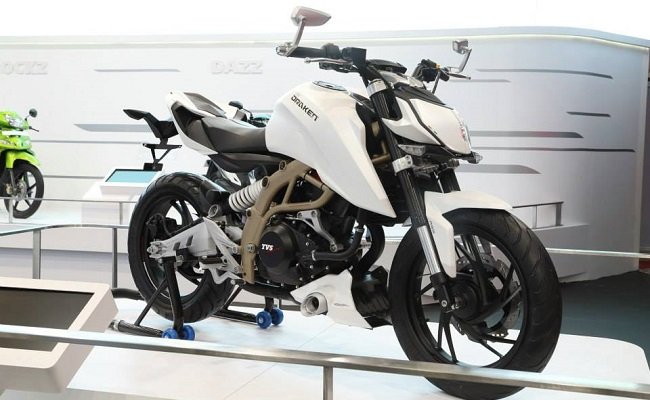 The third product that the company is planning to launch will be a four-stroke moped which we think will replace the TVS XL.
Source: auto.ndtv.com
L

Can anyone tell me precise date, I am planning to buy something new soon. If it is a Victor I will be more than happy

@lawrence i think by the end of this year or the first quarter of 2016 it should be launched. until then you will have to wait. however when there is so much contenders in the market you never know it might be launched earlier as well.
You must log in or register to reply here.