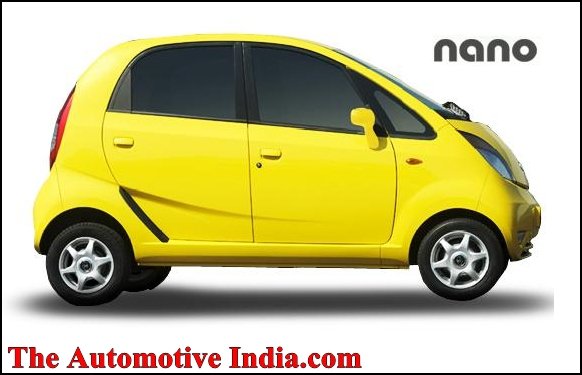 A little O T but tata must do something like this for the strome too ,have it displayed in universities and office parks and offer test rides too .
You must log in or register to reply here.