Rolls Royce Camargue - ever heard of it? If no then read on.... 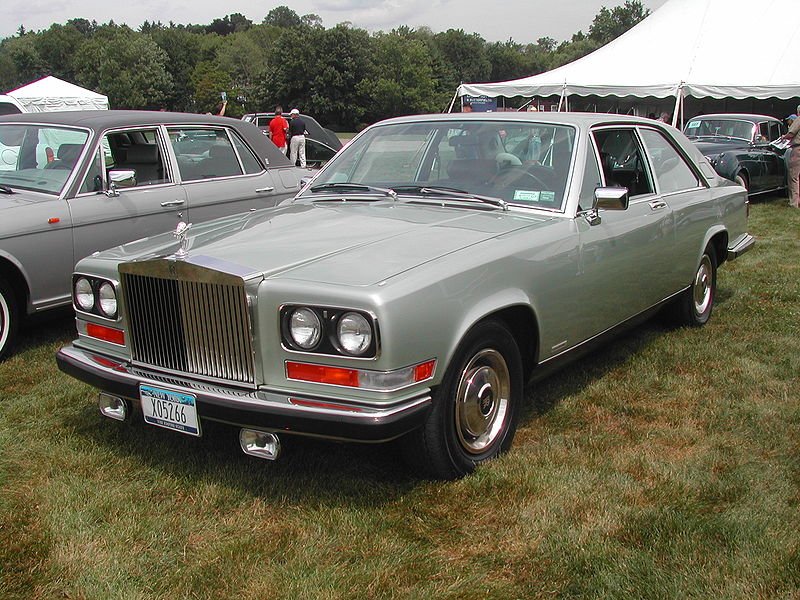 In 1970s Rolls Royce motors was looking for an even more exclusive ultra luxurious flagship car - Camargue named after Camargue region of France. This car was born as project delta and was based on Silver shadow albeit with two door less and completely redesigned body sporting aluminum boot , doors ,bonnet bolted on the steel frame. 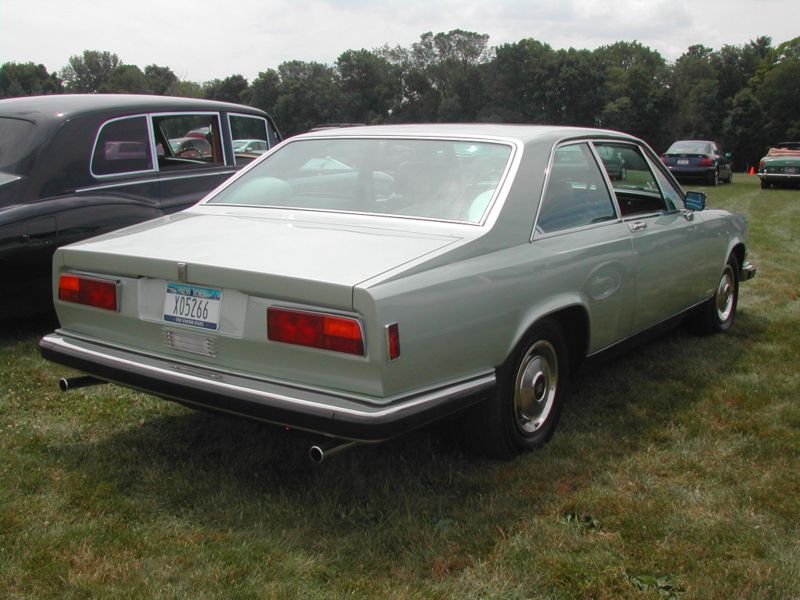 - here are the answers- 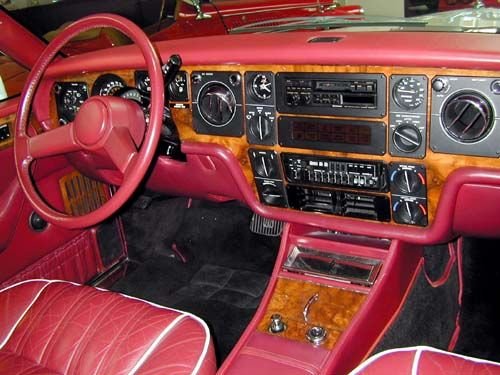 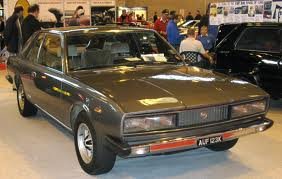 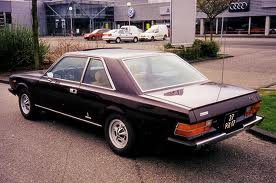 ( Source for pictures and information- Wikipedia and How stuffworks )
Last edited: Apr 29, 2011

Great work and collection of useful vintage car articles, dude. Keep it up.

I wouldnt be going anywhere near this one, if the interiors look like that.

Rolls were meant to be understated, not extravagent.
People buy Rolls Royce to feel the luxury and the understated elegence, and not for the in your face garish interior schemes.

Intrestingly , Camargue even though just 534 were built isn't popular as a collectible car when compared to older Rolls and Bentley
You must log in or register to reply here.