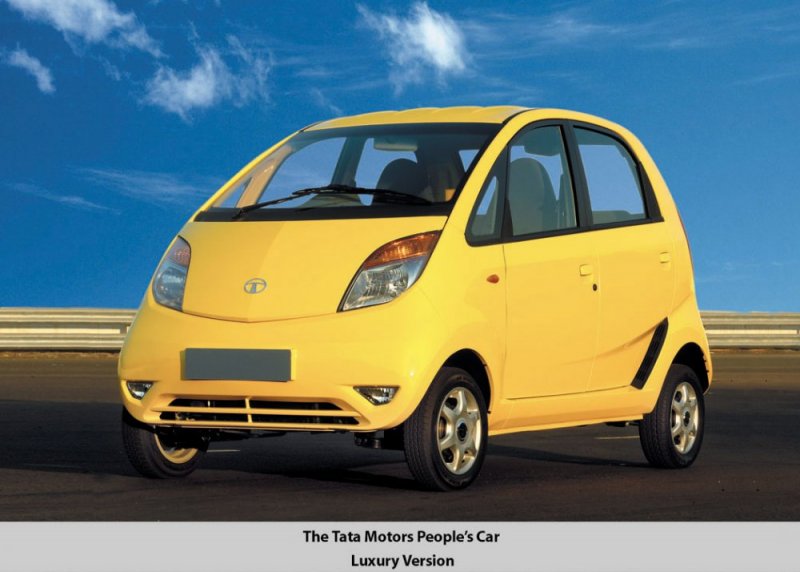 Nano available in TVM readily. 1-7 days for delivery. Finance option is tempting. 20-25k down payment and 2-4k EMI depending on the tenure.
You must log in or register to reply here.