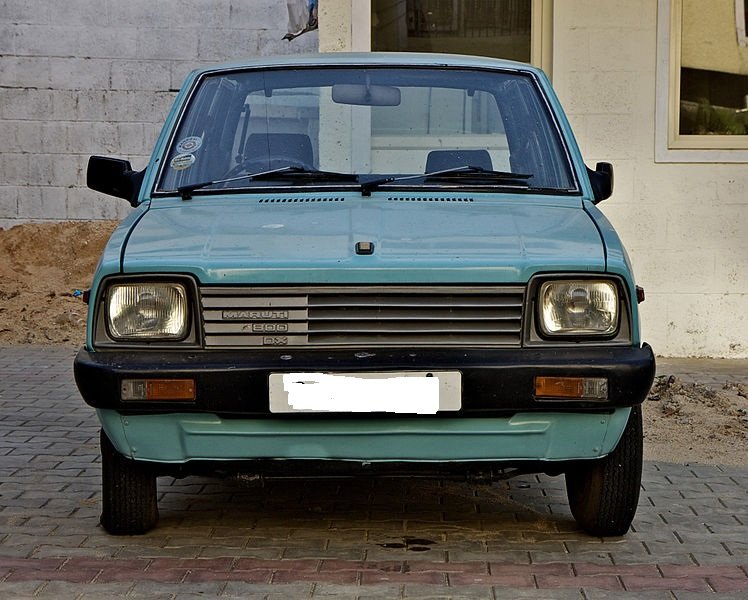 .
On a serious note,I will not focus on the History of Maruti which I feel requires a seperate thread.What I will focus on is about is its variants available and other minute things.Though by current standards this car doesn't qualify as a classic but I still prefer to call it a classic

The first Generation Maruti 800 was actually based on 1979 first generation Suzuki Alto which was in producton from 1979 to 1983.The 1979 Suzuki Alto was also sold in Pakistan from 1982 onwards as Suzuki Mehran and later as Suzuki FX.
The Maruti 800 produced as per Japanese Govrenment Kei car specification which dicated strict adherence to length, width and engine size.The Kei cars are a special category of cars in Japan where owner of the vehicle does not require to show proof of parking space to own the car.
The Suzuki alto in Japan was powered by 660cc engine for home market but a 800cc engine for export market.Since there was no rule regarding engine size in India in 1980s the bigger 800cc engine was chosen.

A total of some 20000 or odd Maruti 800 ( SS80)were produced.This Deluxe variant is most sought after by SS80 enthusiasts.

This car commanded premium in those days with allotment letter itself fetched Rs 20,000 in grey market.Now this car slowly becoming a collectible car with prices for a decent Standard model fetching anywhere between Rs 60,000 to 1,00,000 lakh( approx) or even more for deluxe model with low mileage and in concurs condition.

5. Nostaglic Family Moments
My Family's first car was - standard variant of Maruti 800 bought in 1985.It's engine was overhauled twice and covered 3 lakh odd kilometres in 22 years.Some pictures of our car( below)

Thats me in front of our Maruti 800 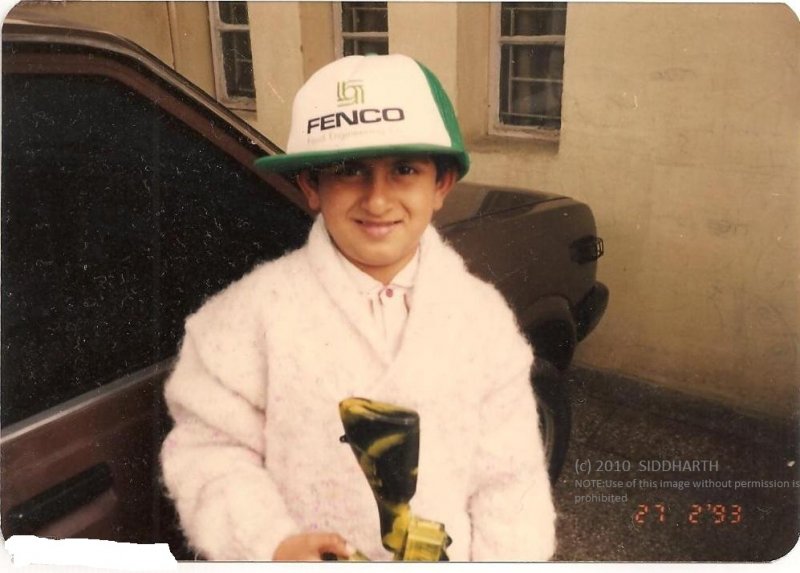 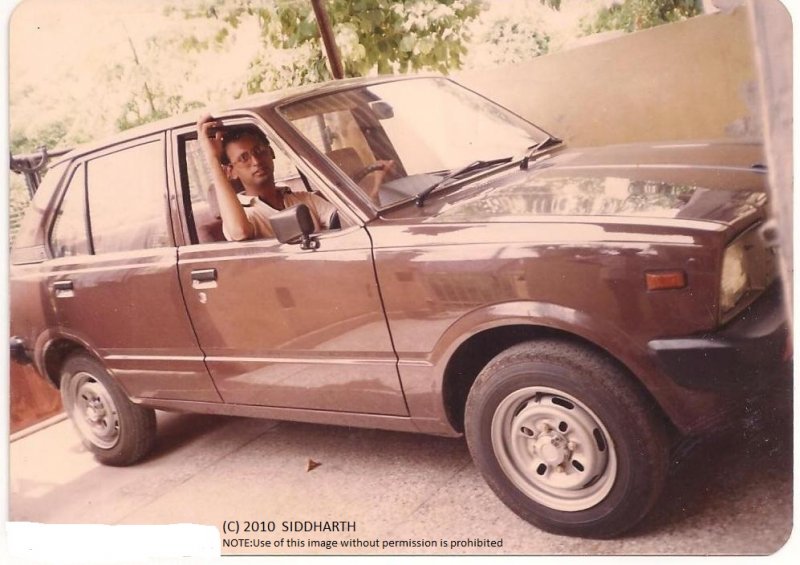 P.S -What I have written is just a miniscule information what is out there so I request all members to share pictures and other inforamtion about this wonderful car which bought motoring to masses.
( source for 1. information - AutocarIndia , Maruti 800 Manual
2.Photos - Famly archive and Wikipedia{Blue Maruti 800})
Last edited: Apr 13, 2011

hey man excellent thread and SS80 is definately classic. happy birthday to you!!

@umang -thanks a lot.

A Maruti 800 ( SS80) was used as a Display vehicle in Competent Motor Showroom in Moti Nagar for some time.
This car was restored to pristine condition but had some non period interiors enhancement and Tyre rims from new Maruti 800.(Picture Below) 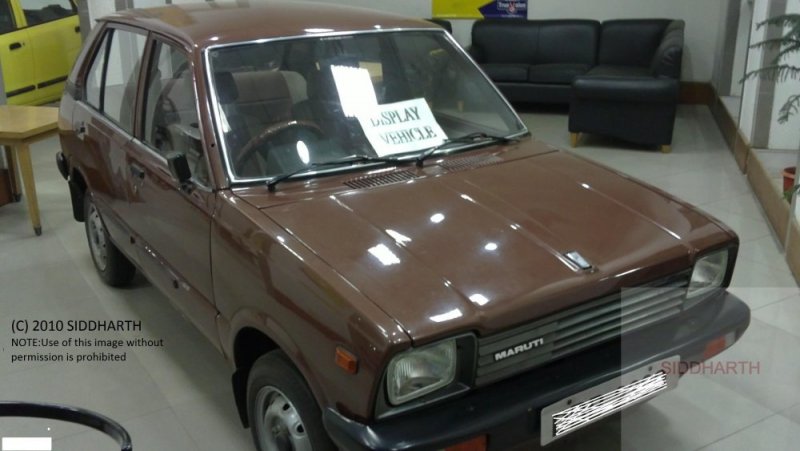 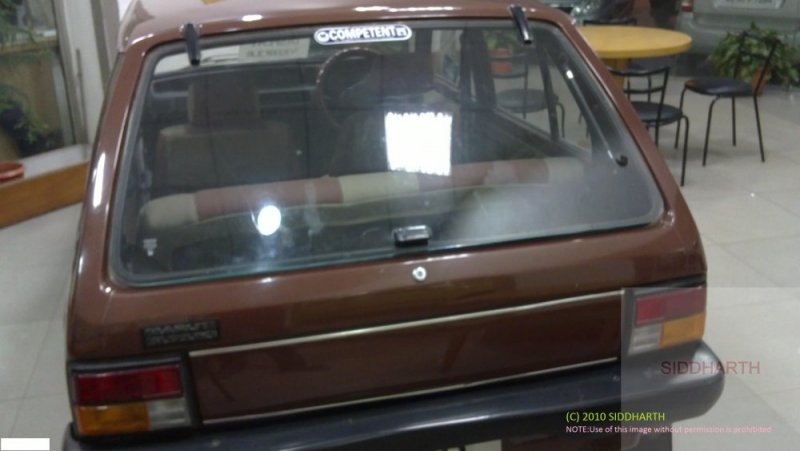 The only Maruti 800 I would like to own, someday.

This car is to India what the original beetle was to Germany.

@bharat - both of your cars are lovely esecially SS80

.The SS80 requires a original Right side ORVM and some polishing.

Yesterday afternoon I spotted this Maruti 800(SS80) in Moti Bagh , New Delhi wth original mettalic strip in the rear tailgate , original wheel caps.The only thing not original was the beige interior trim of the car.There was no visible rust and paint was in good condition 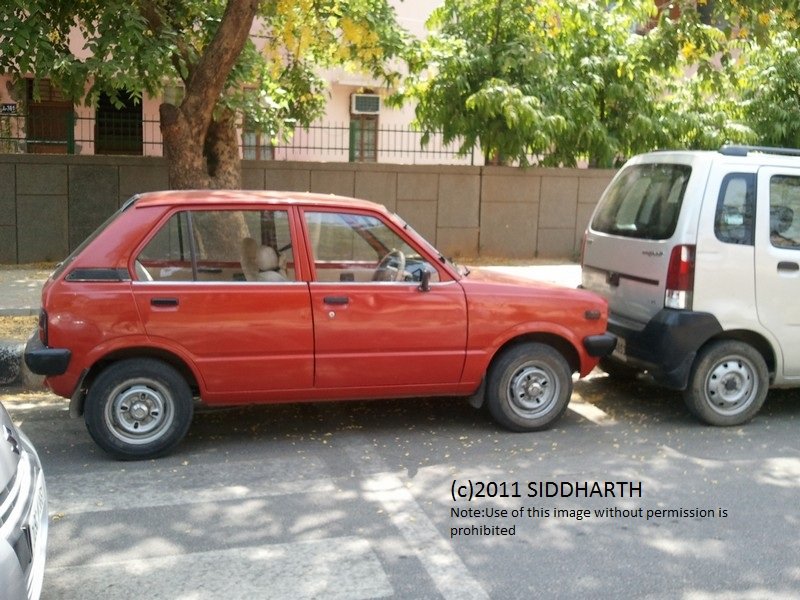 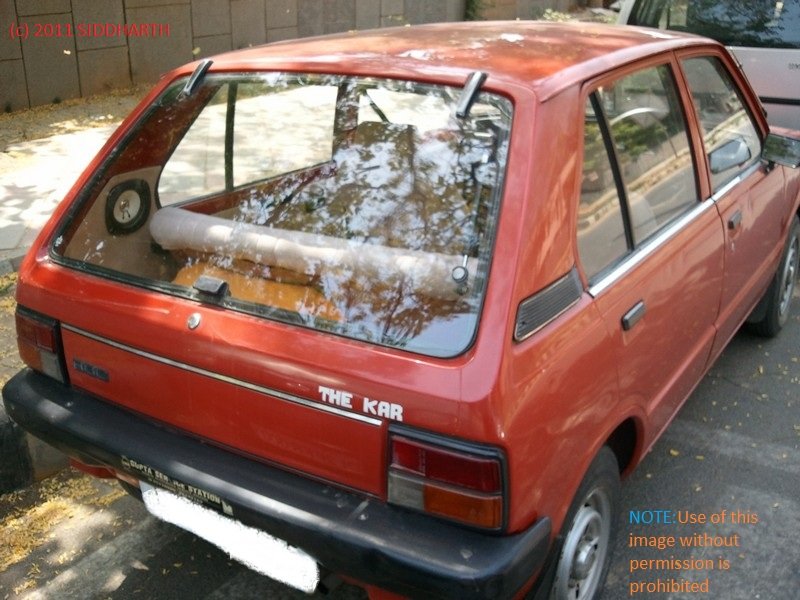 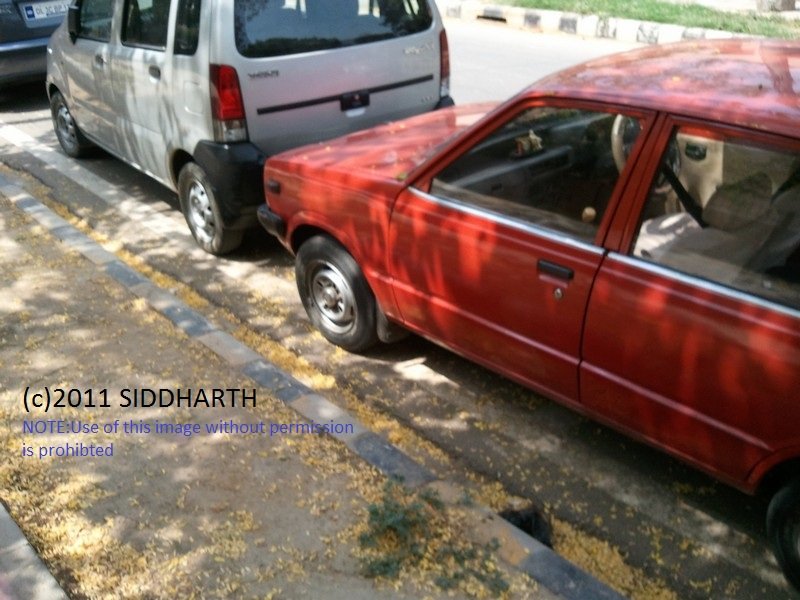 The owner must be an enthusiast. The car is looking lovely with beige interiors. Recently I spotted all three generation Maruti 800s parked together at Petrol Pump. It was such a great and not-so-common sight. I regret for not keeping the camera.

Nice to see these owners showing some love to them

@
sakmji
Congrats for the car.Nice that you restored it.
I love the looks of this car especially the front,the side,rear,yes everything
Last edited: Sep 5, 2011

I was not even borned at that time

found this pic of nicely moded ss80 from google.