Honda Civic To Enter in WTCC

Japanese auto maker Honda has announced their plans of entering the FIA World Touring Car Championship (WTCC).The car to be used will be the 2012 European Honda Civic in a 1.6-litre 4-cylinder turbocharged avatar. This car has been developed by J.A.S Motorsport and Mugen.Honda has made an official announcement that they will be entering a two-car team in the next year’s championship.

The FIA World Touring Car Championship (WTCC) is an international Touring Car championship sanctioned by the FIA.The series are based all around the world (with races in Great Britain, Germany, Spain, Belgium, Italy, Portugal, Czech Republic, Brazil, Morocco, Japan and Macau with former races in Sweden, France, Netherlands and Turkey when it was a European based sport).

Re: Honda Civic In WTCC

Excellent news. It will be exciting to watch Honda Civic in WTCC avatar. Here’s a preview for those who can’t wait just like me. 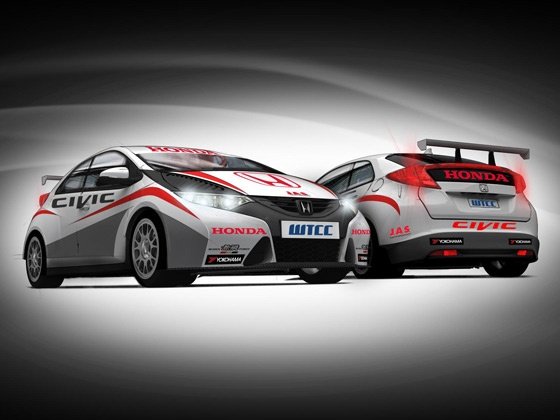 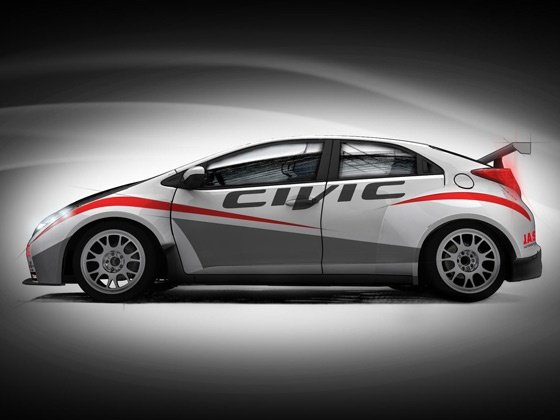 i am already drooling! cant wait to see this baby in action!
You must log in or register to reply here.