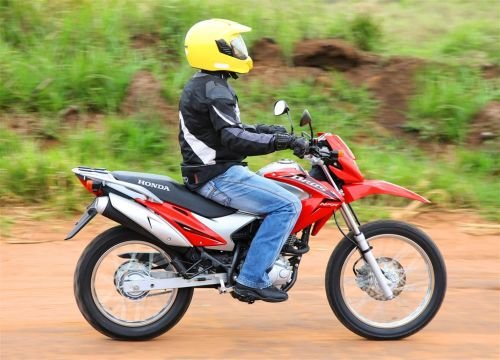 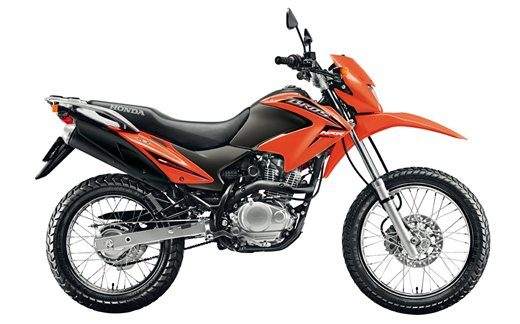 this will be a benchmark in Indian Bike segment.
You must log in or register to reply here.