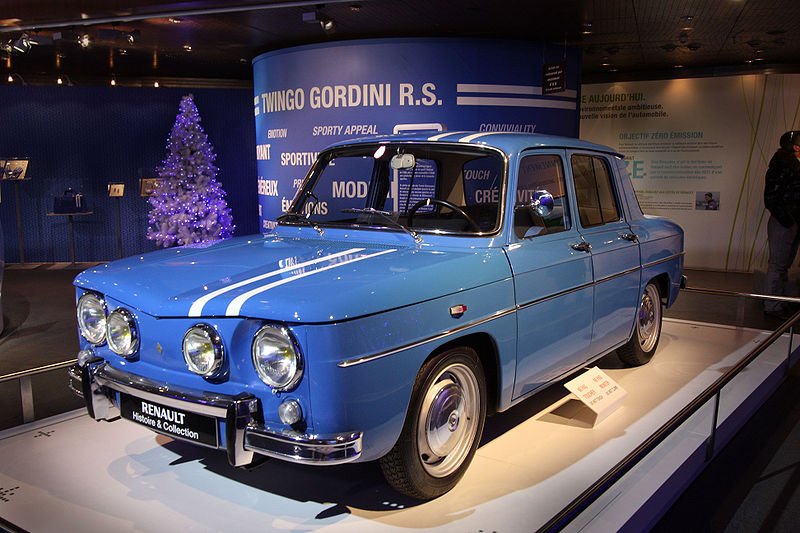 Gordini is a french firm specializing in bringing out sporty derivatives of Renault cars( turning ordinary car engines into sporty one).
It was started by Amédée Gordini . Amédée Gordini an Italian by birth, started his career in Automotive sports by competing in 24 hour Le Man and Grand Prix in Fiats in 1930s later he worked with Simca - tuning their cars for Grand Prix. 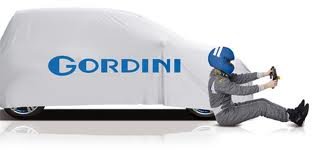 In 1956 ,he started his association with Renault which was owned by French Government at that time.under his leadership he produced many iconic cars like , Gordini R8.in In late 1960s he sold his company to Renault 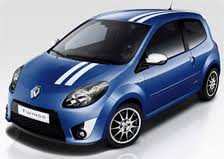 Always makes sense to use separate branding for your fast cars. Abarth, AMG, M, RS and the Gordini. Renault also has the Renaultsport branding. So Gordini is used on cars positioned baove the Renaultsport
You must log in or register to reply here.