Ford Motor Company today announced plans to bring ultra-fuel efficient versions of the Ford Focus and Ford Fiesta to Europe in mid-2012 as part of a broader strategy to roll out more green technologies across its line-up under the ECOnetic Technology badge.

As speculated, the 2012 Ford Focus ST is powered by a 2.0-litre EcoBoost turbocharged petrol engine with 184kW of power and 360Nm of torque (up 18kW/40Nm from the old five-cylinder engine).

The Focus will be able to travel 100 kilometres on 3.4 litres of fuel (83.1 mpg*), making it the most fuel efficient non-hybrid family car (C segment) in Europe. 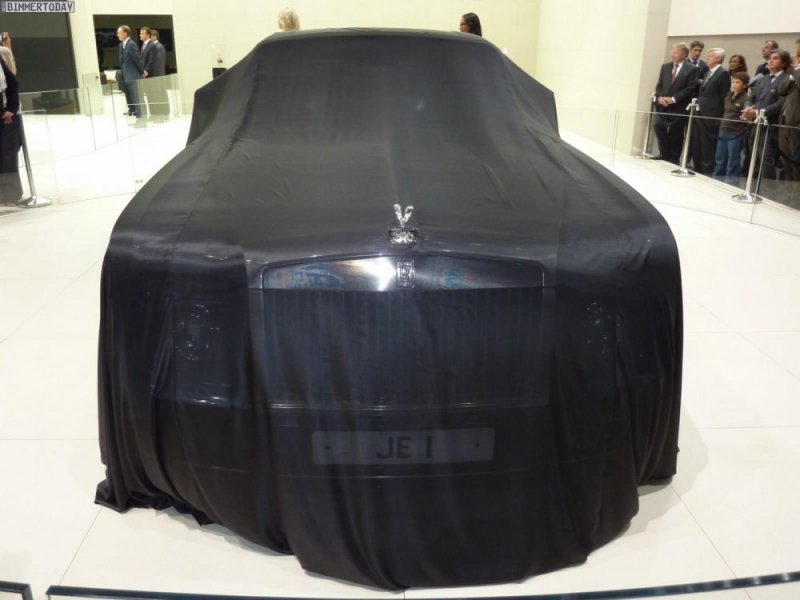 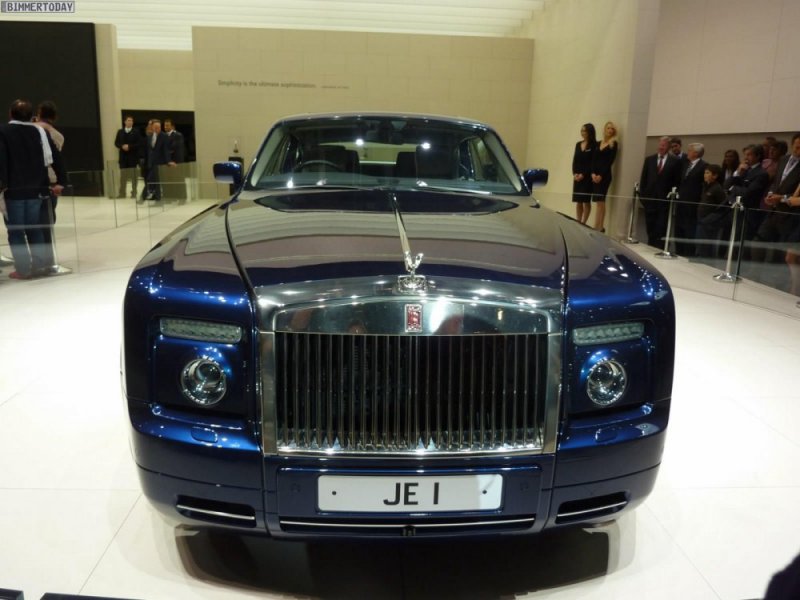 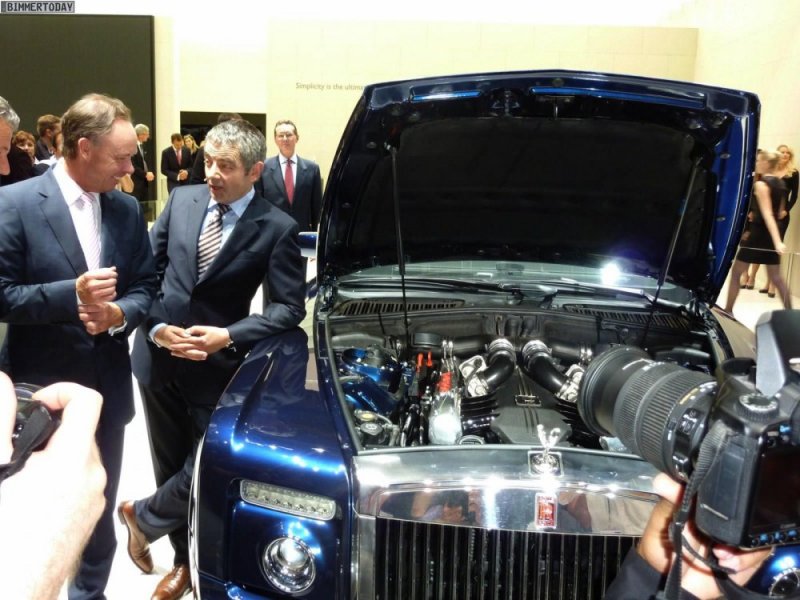 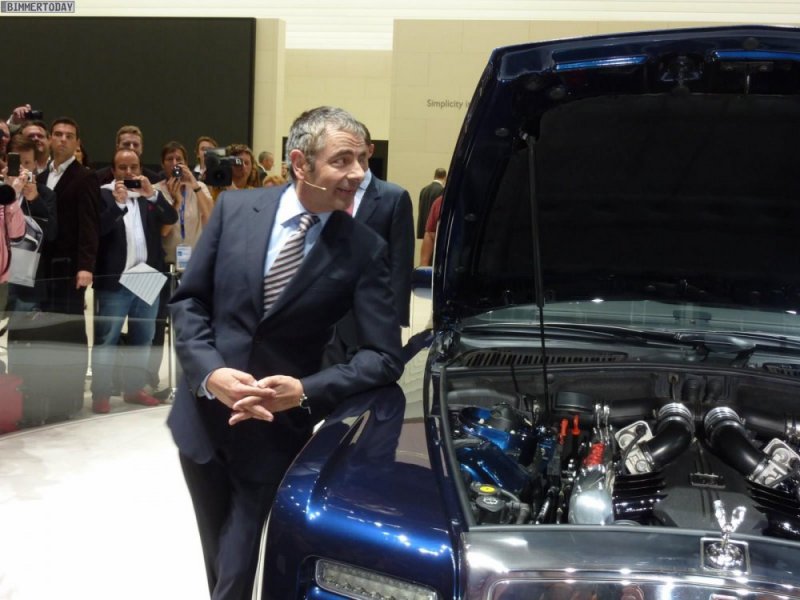 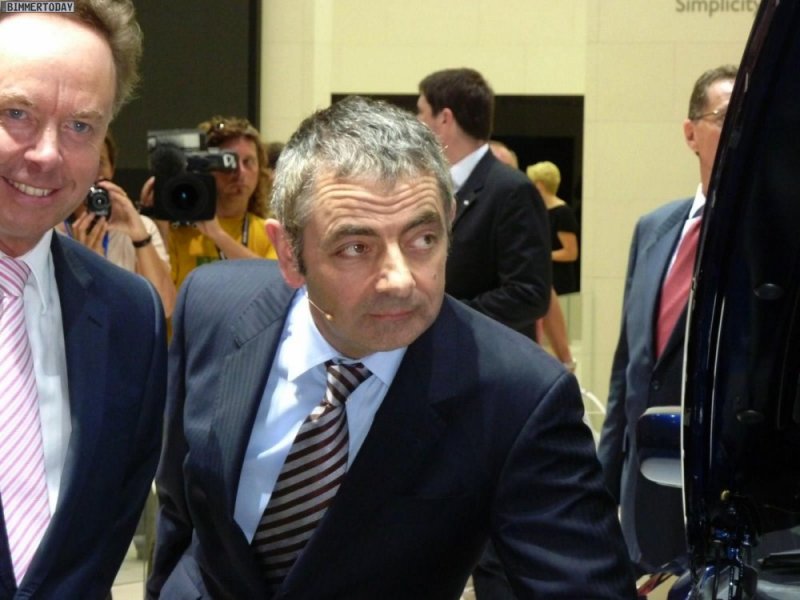 rowan atkinson is there to show that special rolls they used in Jonny English 2.

Loved the new age Ford Focus and sporty swift. Wish they come out with that version in India, even if as a Limited one!

type-r said:
rowan atkinson is there to show that special rolls they used in Jonny English 2.
Click to expand...
Yes. And here's a related video.

GUYS,it's sad to see no TATA CONCEPTS at FRANFURT, have they run out of ideas