The Ford Figo is such a great car. Perfect for driving in India. They’re soon going to complete manufacturing 50.000 Figos! To celebrate this occasion, the company is giving an opportunity to 4 couples to travel to go on a sponsored road trip. Isn’t that cool! http://www.fordfigoindiatour.com/index.aspx

I think i read about this news somewhere.

Yes.. I have registered for this event. Would love to visit Pondicherry and the FOrd Factory in Chennai.
R

He he!!! This contest is not for bachelor's.
C

Really excited to participate in the contest. Will register soon!

well good move but any long trip in small car like figo will become tiring.. they are selling figos like hot cakes and to celebrate this occasion they could have rather come with some cause which is helpful to one and all in public.. IMHO.

* Ford India's hugely successful Discover Smart Drive's Second Edition (DSD Season 2), with its 'Most Awarded Car Ever - Figo,' promises to be an engaging and elevating affair by covering 28 cities, 6400 km across India in eight days and culminating in Nepal

* Promising to be highly engaging and participatory, this year's drive tends to be highly experiential with elements of fun and adventure added for the participants as well as the fans

Ford India's hugely popular and successful Discover Smart Drive (DSD Season 2) makes a compelling comeback this year with loads of fun, adventure and cross-country engagement. For the first-time ever, the finishing leg of the drive will be in Nepal – an export market for the phenomenal Figo. The winner gets a chance to drive the Figo in Nepal, which also includes a helicopter ride over the mighty and scenic Himalayas (depending on weather conditions). "We've tried to make DSD 2 exciting and challenging at the same time. The passionate winners also get to see that the Figo is a popular car beyond India's borders and cherish the experience of a lifetime by visiting an exciting tourist destination. We want you to join in the fun!" said Ford India executive director, Marketing, Sales and Service, Nigel Wark. The drive kicks off simultaneously on December 5 from Jammu, Lucknow, Mumbai and Chennai with four legs travelling the North to West, North to East, West to South and South to East corridors respectively. 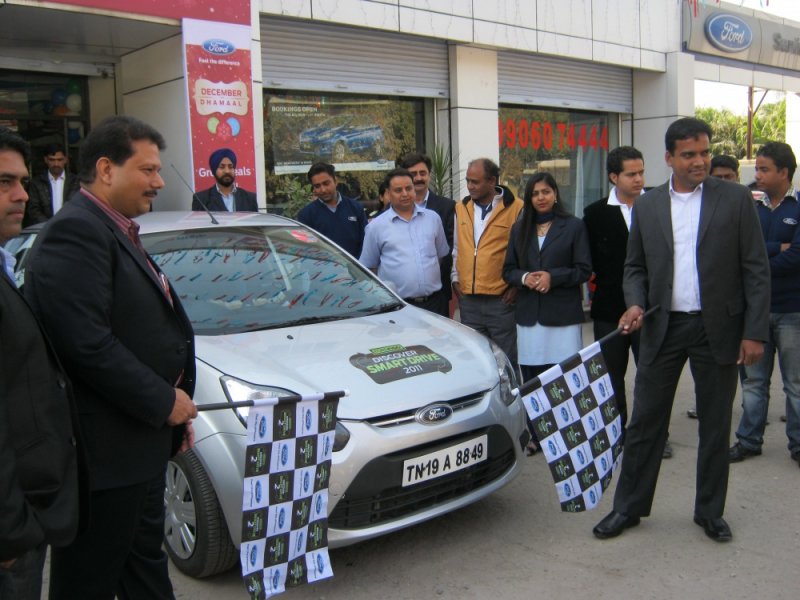 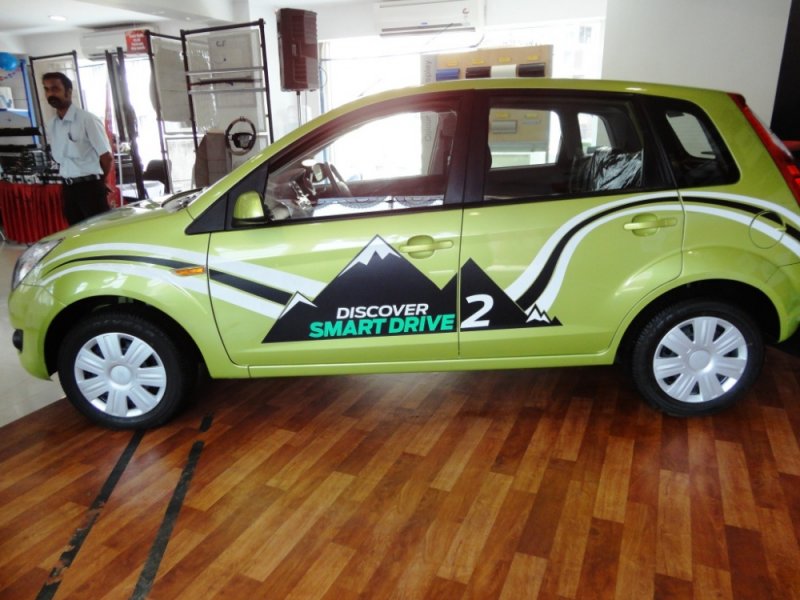