In a departure from its focus on vehicles for rural and semi-urban markets, Pune based Force Motors is developing an all-new SUV that's aimed at mainstream car buyers.

The company hopes this SUV can do for them what the Scorpio did for Mahindra. Force Motors is leaving no stone unturned and has roped in expertise from abroad to help engineer it's flagship which is scheduled for launch next year. Lotus Engineering, the legendary British firm are the specialists employed to hone the ride and handling.

Power will come from a brand new 2.2 litre engine which will be built under license from Daimler. This motor is expected to churn out a whopping 220 bhp! Foreign consultants are working on minimizing NVH levels. In an exclusive interview with Autocar India, Prasan Firodia, MD, Force Motors says “the powertrain technology being offered would be best in the segment. The SUV uses a C-in-C chassis that's been designed and developed in-house by Force Motors. We are very happy with the performance of our prototypes.”

Force Motors will build the SUV at its Pithampur plant. Around Rs. 150crore has been invested in the project which will have an installed annual production capacity of 24,000 units. The company has set up a new vertical for R&D, manufacturing, marketing & sales of the new SUV. Source: Autocar India

220BHP would be awesome! Yes as Raj said they should improve their dealership network also first!


The front looks like Endeavour and the rear resembles the world SUV to be launched from Mahindra!
A

And I dont think they would take on the Fortuner. Maybe something around the Aria.

With a raw power of 220 horses in hand, this thing is going to be the real worth wait, and a definite oil burner too. I’m also pretty amazed with Force’s sudden plan to target SUV buyers of this segment in market, it seems that many manufacturers (especially Indian) are taking an inspiration from Mahindra. But yes, after sales network will remain a concern as in case of other manufacturers like PAL, unless they decide to tie-up with some partner. For a quick idea, this is most likely what we are going to get:

Hmm, not at all bad, but not something i would prefer. looks a bit dated.

Even not to my taste! Front looks a bit like X-trail and overall its looking like Endeavour.

Probably people will if they 'intend' to sell one. But I never got that 'intent' to sell on time during my visit to their showroom in Bangalore.

hey guys i doubt if FORCE can live upto our expectations..even if they establish better A.S.S they have many areas to improve. i am also not sure if there are many people who know that this brand exists in india except few off road junkies who love gurkha or commercial vehicle operators..these are pics of expected suv. its mix of many suvs on sale in india!! 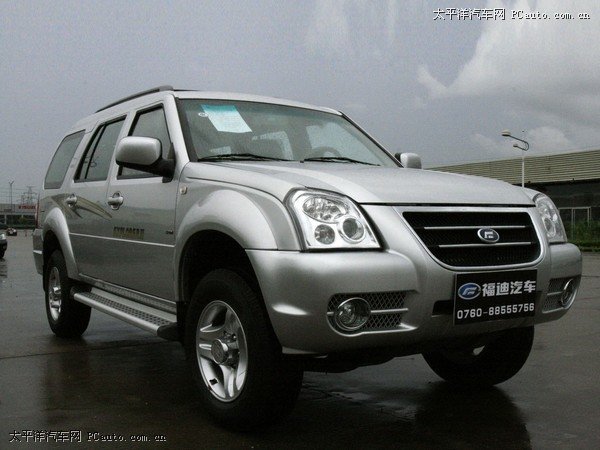 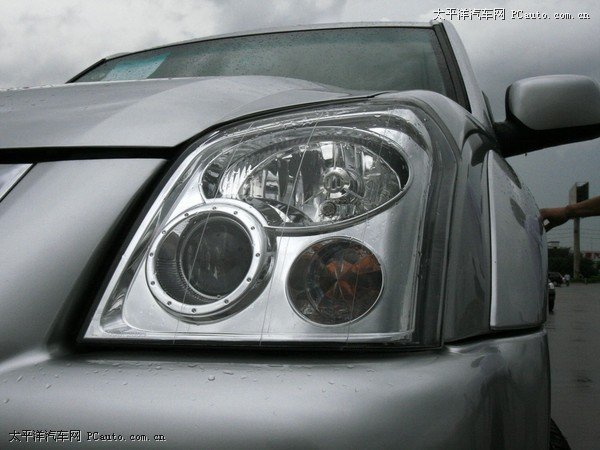 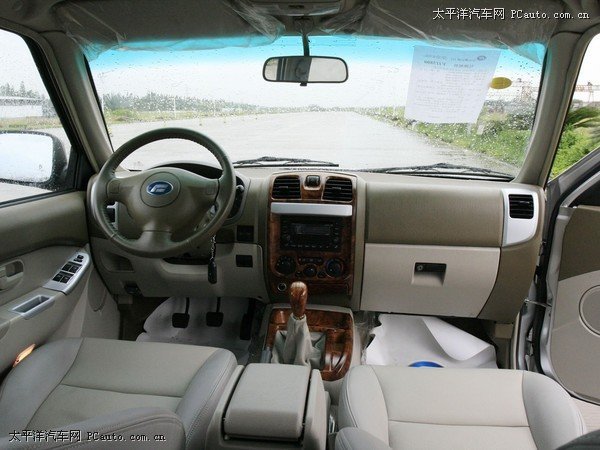 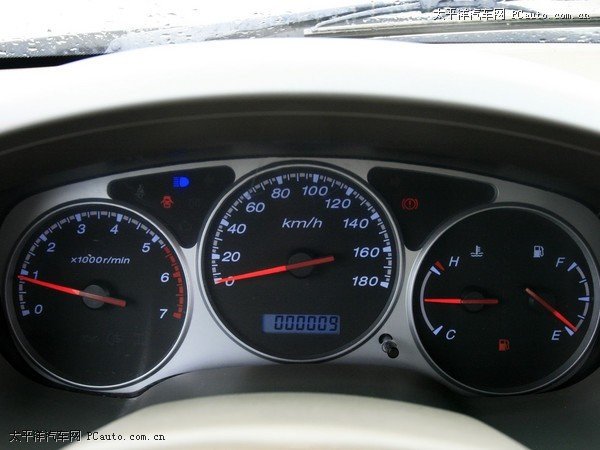 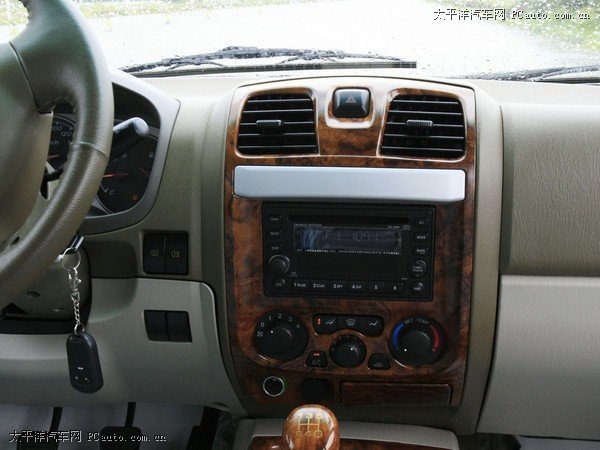 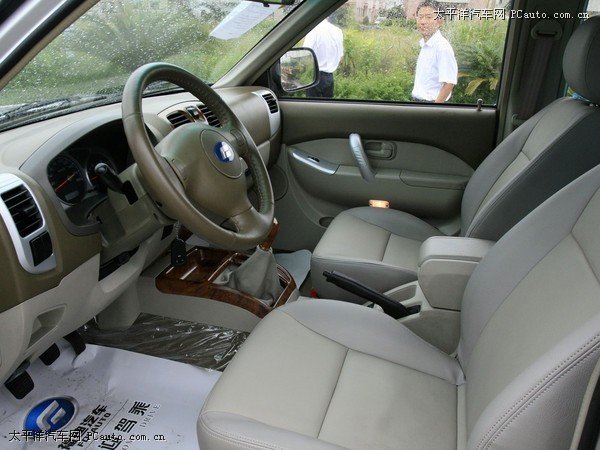 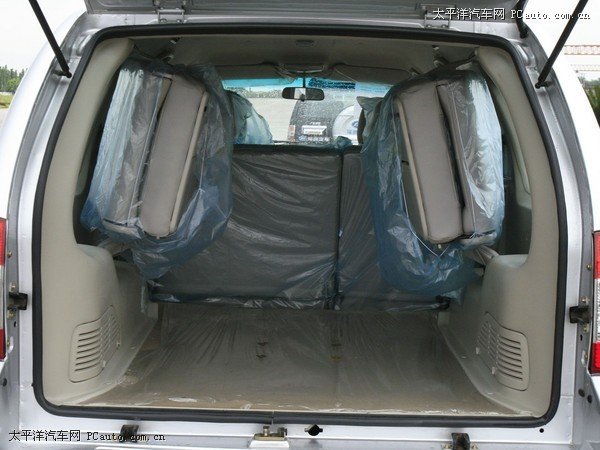 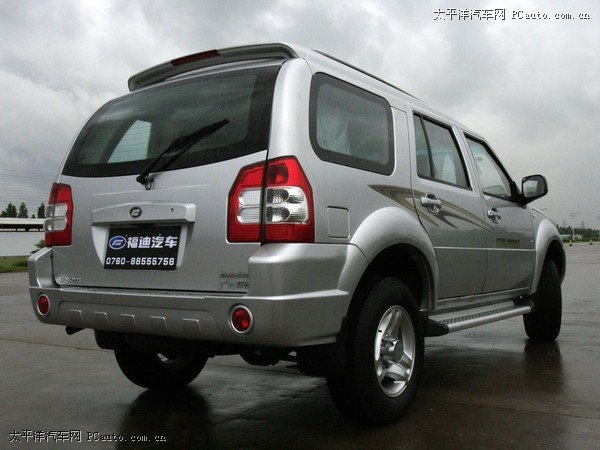 okay, i was right. the car is a chinese made vehicle sold under the Force brand in India.

It actually looks bad but the interiors, if nothing special, is better. better than plonking in a 200 bhp engine, add a normal 80-100 bhp engine & price the SUV at 6-8 lakhs, atleast the price MAY make it a tempting buy.

Not a head turner at all, The design looks very much dated. Front bonnet upto the windscreen looks like Endy, A pillar to B pillar looks like our old horse Pajero IMO and the rear looks flavorless

I doubt Autocar's info that this SUV will have a 220bhp heart. Actually Force motors should have tried a complete new design with this engine size instead of going with the Chinese design. If this is how the final production vehicle will roll out then it definitely targets a level up above fortuner only in terms of Engine, but other all aspects

May be for Safari/Scorpio of course- coz its an SUV & SKODA Yeti- As it is SUV-Crossover.

Interiors are okay , but i din like that wooden console! Rear is looking ugly! The only thing i like about this car is the massive GC! I can see bits of X-Trail , Endeavour and Pajero in the design.


+1 to Raj , they should first try their hands at the entry level SUV'S rather than premium segment!
J

I don't understand the logic behind this crusade of Force Motors to step in to an unknown territory altogether. The look is phenomenally boring and looks traditionally Chinese, feels like a result of cross-pollination, they picked up design clues from different vehicles, strapped them on a chassis and voila, there you have it a new cosmetic disaster at your service, which will confuse the masses of the origin of the vehicle and that too at a hefty price tag is the icing on a burnt cake. The 2nd thing of course is the news that the engine is a 220 BHP unit licensed by Daimler, now we know that force motors do manufacture the power plants for Mercedes Benz cars, hence if the news coming in are to be believed, this must be a scorching performer, not to forget that the transmission and gear ratios will have to compliment the capability of the engine.

IMHO better than this would have been to climb the stairs one at a time and launch a vehicle on the GAMMA platform with improved interiors creature comforts and better aesthetics on the outside rather that the butch stance and cheap decals the vehicle feature right now, along with the Mercedes OM611 CRDI power plant that is been expected since ages but is yet to see the Indian roads. All said and done, only time will tell the story and best of luck for Force Motors, hope this clicks for them because if not, they can't even approach the rural market for heavy hauling and rugged use like they did for Challenger, Gamma etc.

Cheers!!!
You must log in or register to reply here.