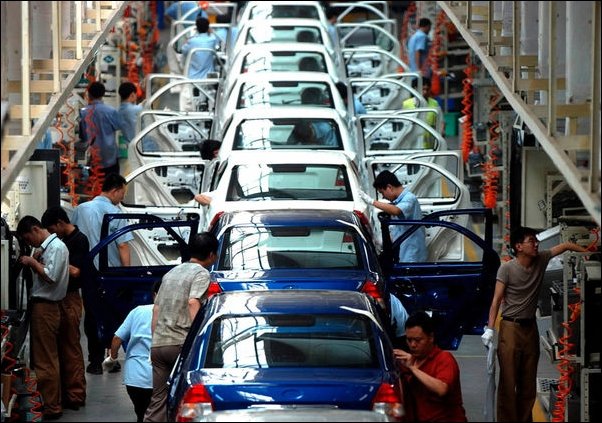 ​
On many occasions, while reading some article or a piece of news about automobiles, You might have definitely come across a few unusual terms like “CBU”, “CKD” and SKD, which would have made you wonder what exactly they are all about? Well, The CBU, CKD, and SKD are the terms to describe the process of importing a car or bike in a specific nation. Since the laws and import duties of each nation may vary, So, the manufacturers try to utilize the most appropriate and convenient technique for themselves. In India, the government charges excessively high taxes upon an import of a vehicle from some foreign country and this is primarily done to encourage the manufacturers to produce the vehicles in the country itself which consequently, would result in higher economy and employment rates. However, usually the auto companies those are uncertain about the success of their new product, opt to go with the direct import method. But what is the direct import method? This is precisely what known as CBU (Completely Built Unit). In a CBU import, the whole car / bike is shipped from country of its origin to ours, and it is ready to drive once it lands on the road. Although, this sounds the perfect way of an import but due to previously stated reasons, the manufacturer is liable to pay the hectic duty of 110% in addition to the actual cost of the car. So, if suppose the car is being imported from United States of America, and it costs $12,000 (Rs.5,76,000), Once it is shipped in our country, the person / company in question will have to pay approx. Rs.12,09,000 for the same!

Now, that you already got an idea on how big hole in the pocket a CBU import creates, Let’s move on to the next and slightly pocket-friendly method – Completely Knocked Down unit. Abbreviated as CKD, a completely knocked down unit is generally confused with a CBU. Even though, both are technically more or less similar but yet include a huge difference. That is because; a CBU is manufactured and assembled in the country of its real origin, whereas a CKD unit is assembled only in country where it is targeted. In simpler words, as a CKD, the parts of the vehicle are imported / exported and not the car as whole. Due to this, the manufacturer has to assemble the car locally in the target country, which as a result, empowers more economic development towards the nation, and hence, the less tax liability too, that is just as much as of 60% for the manufacturer. Similarly, another category is SKD (Semi-knocked Down), in which, as the name itself explains, the parts are partially imported. Interesting, No?

Examples of Cars/Bikes Imported as CBU in India:

Examples of Cars/Bikes Imported as CKD in India:

(C) The Automotive India. All rights reserved. The content can not be reproduced in any form without prior written permission of our authority.

Excellent thread , will help a newbie definitely!
A

I thought it would be made in india

Some of its parts are imported from Italy, but the bike is assembled in India itself.

A very informative thread! Would definitely help people who are new to these terms.

Liked the ikons lined up in the assemly line much!

Can we add one more like CKD with localisation? Say CKD with 20% localisation means, the car will be come in CKD route, but not all the parts will be imported. Instead certain percentage of parts will be locally made. For example, the Glasses, Paint job, Tyres, Alloys etc.
Correct?
Eg. Ford Endeavour 2015/6.
You must log in or register to reply here.