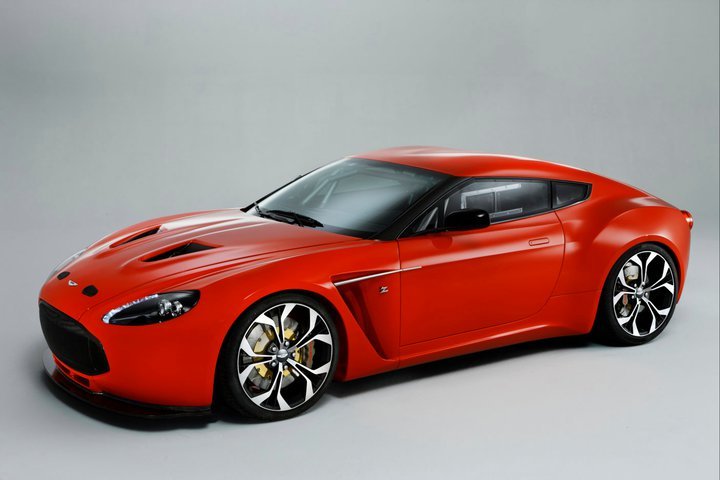 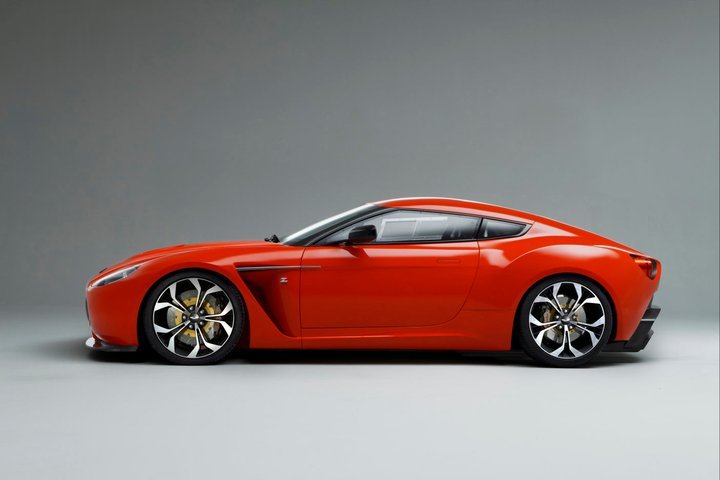 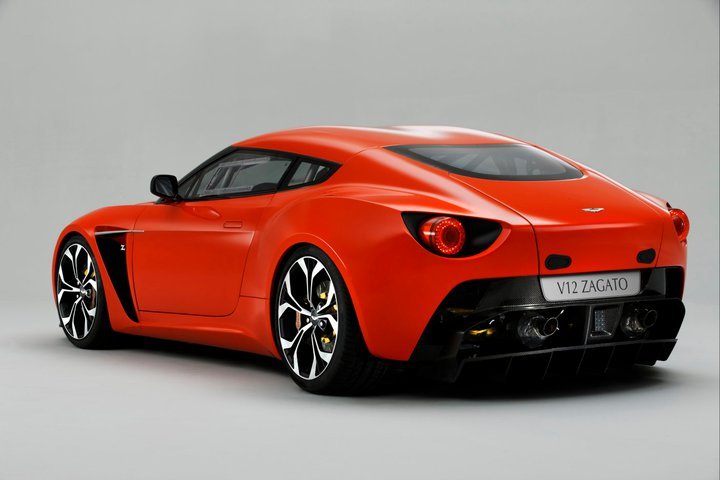 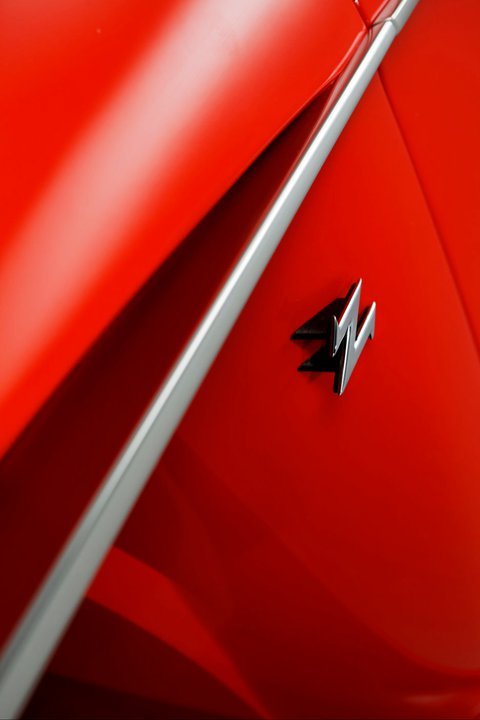 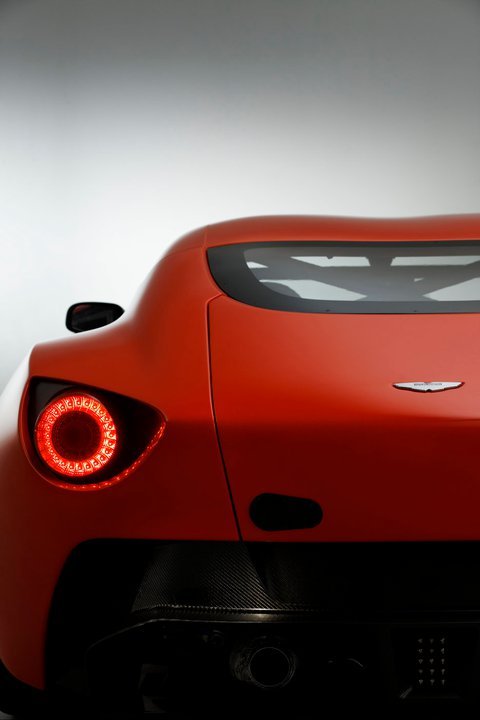 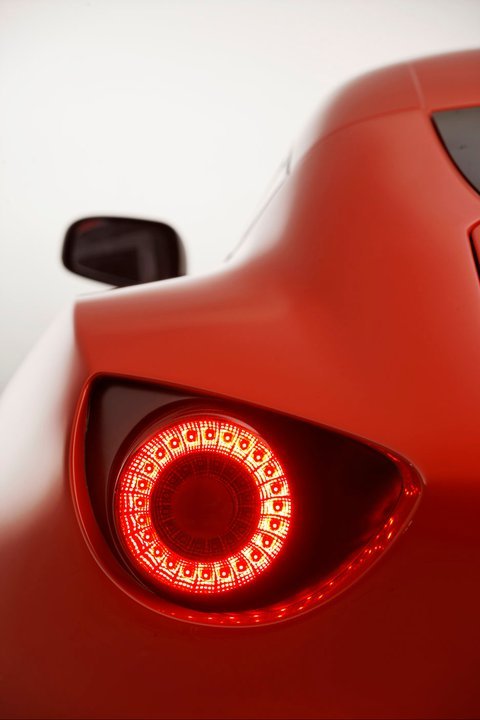 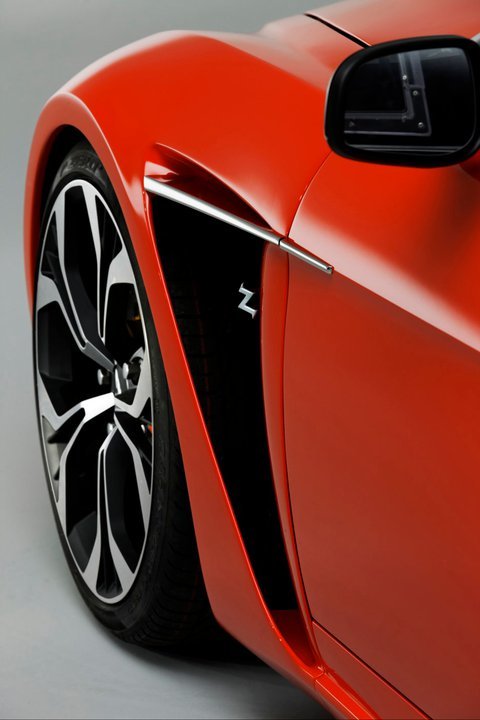 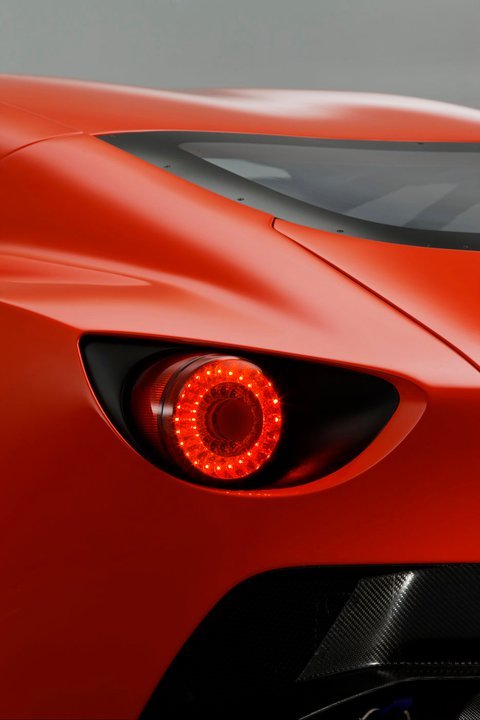 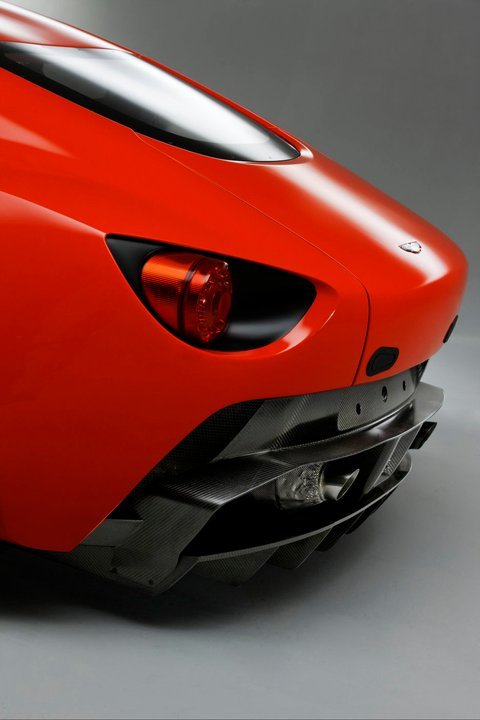 Strictly 150 expamples ?! The car looks stunning to me.
You must log in or register to reply here.