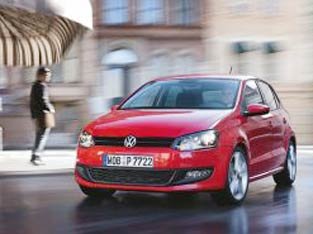 Yes its nice to see the long-list at one place.
You must log in or register to reply here.