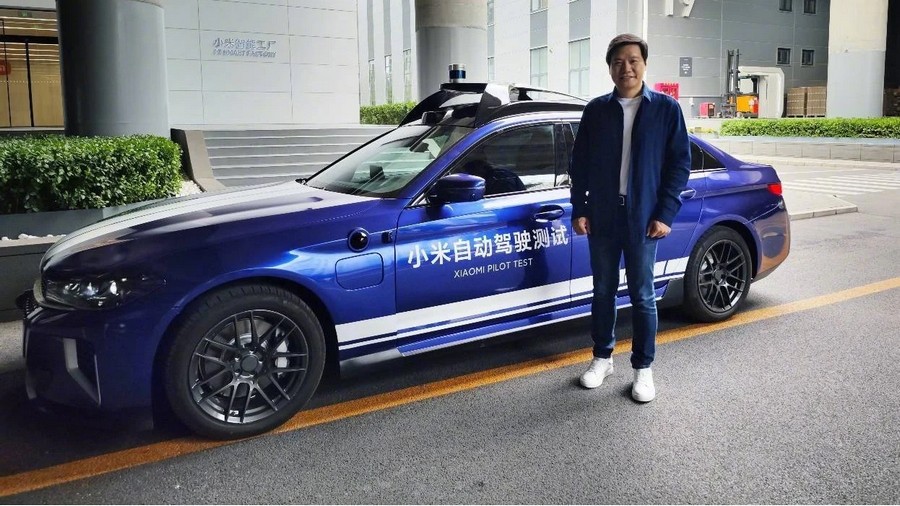 Xiaomi is developing a 4-door electric vehicle with self-driving capabilities and could enter the market by 2024. Xiaomi’s CEO, Lei Jun sees the company entering the automotive space with the 4-door sedan with in-house self-driving technology. The plans seem afoot, as the company hopes to manufacture the car in its own factory in China. With this move, Xiaomi hopes to join the exclusive class of OEMs that have made inroads into the automotive industry. 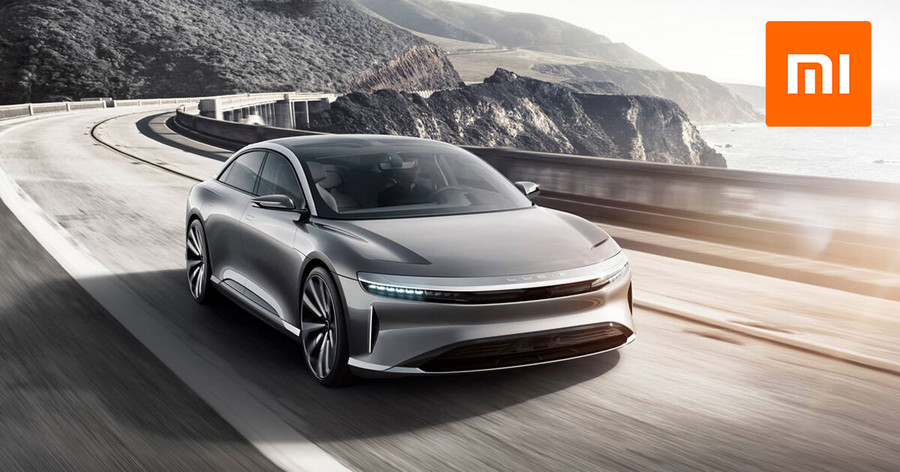 Xiaomi has previously considered the option of producing its vehicles in partnership with BAIC. The talks however did not progress as expected and the Chinese tech powerhouse is now going it alone. The Xiaomi Automotive plant is situated in Yizhuang, China and the car will be priced at around 150,000 yuan ($21,655). Xiaomi’s self-driving technology will also debut on the new car. The Xiaomi Pilot, as it is currently called, is based on LIDAR and incorporates Xiaomi’s existing AT128 hybrid solid-state radar system. We expect significant improvements in the self-driving system to include comprehensive viewing angles and other safety improvements.

Xiaomi was silent on other details about the EV like its range, top speed, and other relevant specs. It is also not clear at this time whether the car will grace the global audience immediately after launch. The EV industry remains a competitive turf and Xiaomi already has its work cut out with the heavy hitters both in China and globally. However, its development of autonomous driving technology could give it a head start in the EV space. For now, Xiaomi has also not provided any timelines and milestones for the eventual 2024 release of its first EV.