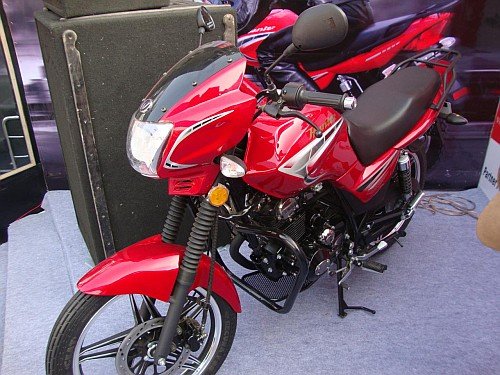 but dude thing is not about entrprenuers here, i wont spend my hard earned money to a thing which i am not sure about or just to encourage new entreprenuers. i am sure you wont either!! my simple point is that they need to get hold of market first.
You must log in or register to reply here.