Swedish super sports car maker Koenigsegg Automotive AB has joined hands with Rahul Bhatia-promoted InterGlobe Enterprises to launch a range of high-end, high-performance models in India. Koenigsegg, known for its big engines, unfamiliar designs and styling under its own brand, will launch the Agera, which carries a sticker price of Rs 9.6-10 crore, next month in Hyderabad.

The supercar maker’s ride into India will be managed by Delhi-based InterGlobe Enterprise, which also promotes low-cost carrier IndiGo under the InterGlobe Aviation banner. An announcement to this effect is expected next month, said industry sources.A spokesperson for InterGlobe declined to comment on the development when contacted via email. Koenigsegg will be among the last few globally renowned automotive brands to make an official entry into India. Rivals such as Bentley, Bugati and Lamborghini (all owned by Volkswagen), Porsche and Rolls Royce have already launched sales in India.
Click to expand...

The launch is tomorrow. The car is in the same colour as the one pictured above.
Also heard from someone that this car is going to stay in Delhi and will not go back like the Veyron.

P.S - Does anybody know where the launch is ? 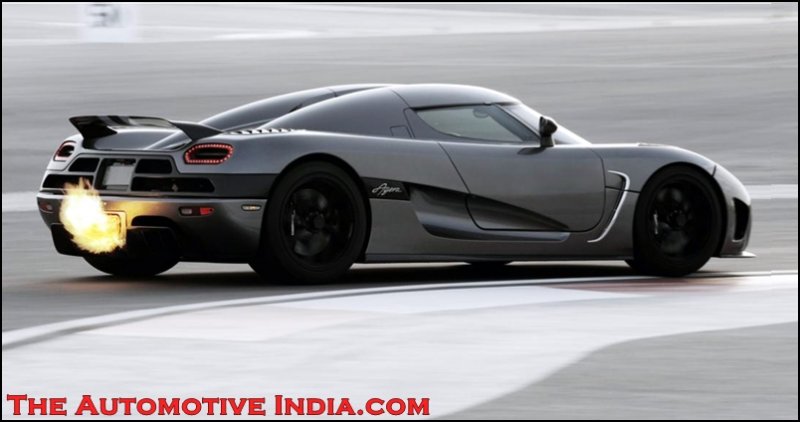 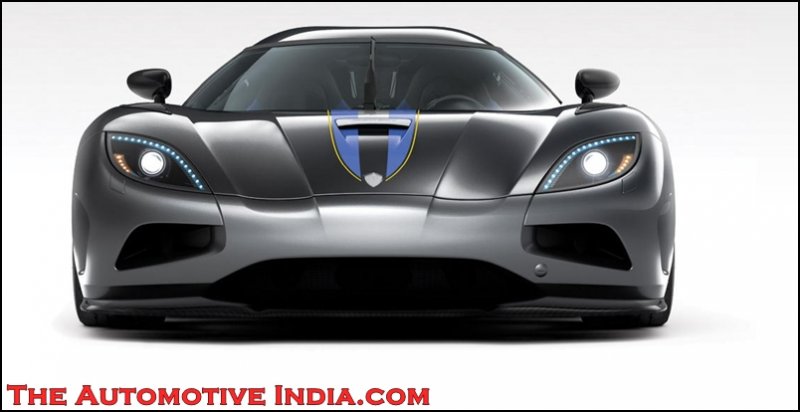 Swedish car maker, Koenigsegg on 29 March, launched Agera at a price tag of Rs 12.5 crore (ex-showroom, Delhi). The pricing is way less than that of its competitor Bugatti Veyron hypercar which comes at a price of Rs. 16 crores.

guys check out these pics and keep drooling over!!