Here’s saddening news – A 67 years old Toyota’s Chief Test Driver Hiromu Naruse has lost his life while testing Lexus LFA Nürburgring Edition. According to the reports, he faced a head-on collision with other two Test drivers in a BMW. The drivers of BMW have survived but one of them is in critical condition. 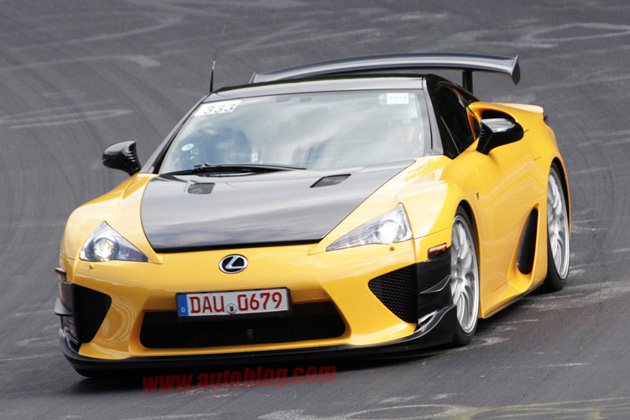 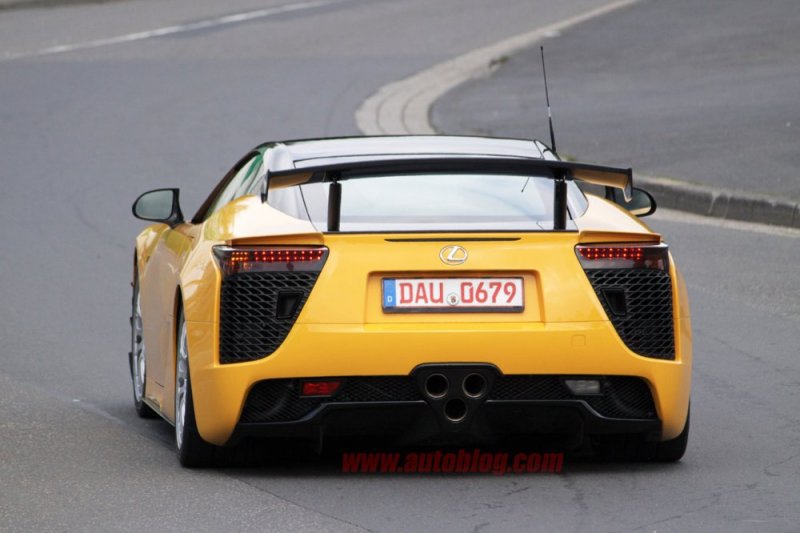 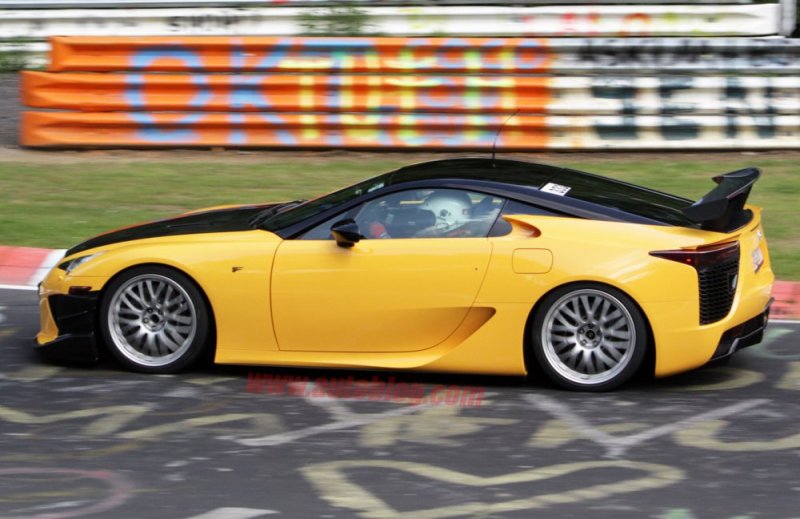 Yes i too came across this new on fb sometime back.
btw dont the testdrivers have any age limit for retirement? It is a fact that as a person gets old the response time gets more leading to delayed reactions which may lead to fatal results like this one.

Hey Vibhor how did the head on head collision occured?
While the race track will be meant for a unidirection movement.
T

this is a sad news indeed!
the Lexus LF-A is a brilliant car! this could hamper the launch of this Nurburgrin Edition!

I couldn't really understand how this happened. I mean, how can an LFA crash into a BMW being tested on the same track? Are two cars allowed to be tested on the same track at the same time? If that is true, then it is a serious problem. But this just goes to show that even a very technologically superior car cannot save you from an unavoidable incident.

Testing done in opposite direction at same time?

The crash happened on a Highway, Not on the race track. Here's the link for full details: BREAKING: Toyota's chief test driver dies behind wheel of LFA in Germany &mdash; Autoblog

No offence meant to Lexus fans, but this goes to show German engineering is still better than Japanese engineering. The people in the BMW are seriously injured, but at least they have survived. As I can make out from the video, the BMW was a 3-Series (which is twice or thrice less expensive than an LFA) which crashed into a super-expensive, super-powerful Japanese supercar, and its occupants still survived.

The video is not available guys they have removed it from the link given.
There should not be race on which one is better.
This is example of "SPEED THRILLS BUT KILLS".

The video is still there. I just saw it.

your right akash..there should be strictly some age limit specially for supercar drivers.

Oh sad news may his soul R.I.P. On a lighter note maybe both Bmw and Toyota wanted to check which one of them is superior or maybe even to test the airbags.


But hey Amaan its purely luck that the two Bmw drivers have survived , there are some wierd accidents from which people have survived when there is actually no chance unless you are lucky like this.
You must log in or register to reply here.