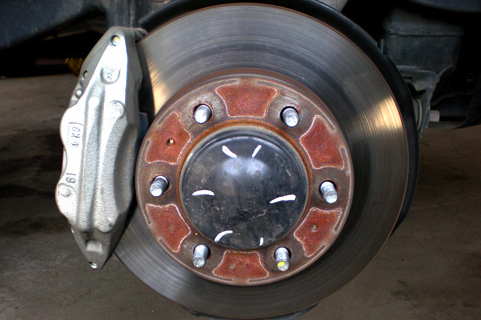 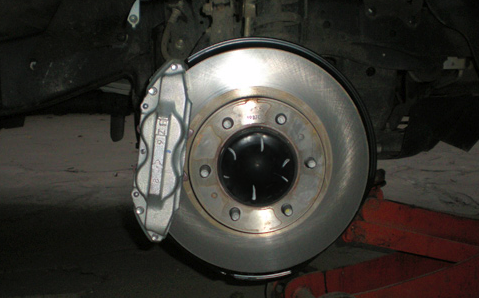 I think its the disc replace and not the pad!
You must log in or register to reply here.