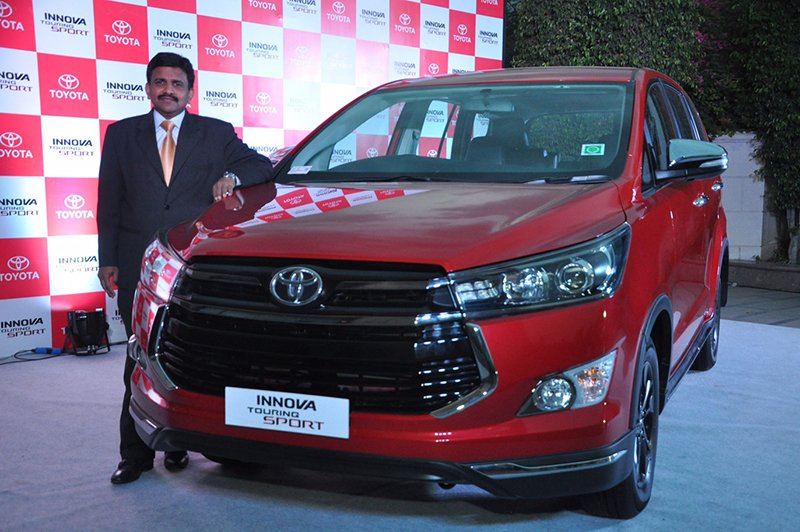 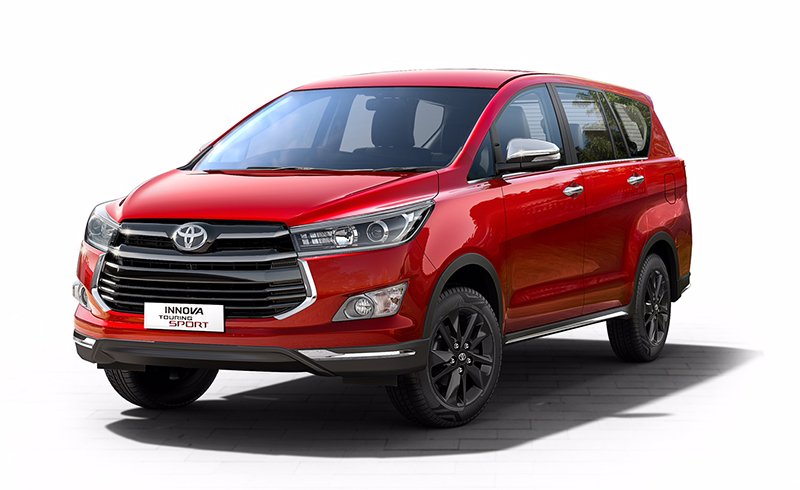 Some areas of improvement in 2.8 z are paddle shifters, proper 'S' mode in auto box, memory seats.
Last edited: Sep 11, 2017
You must log in or register to reply here.