Toyota Motor Corp on Monday launched its first car in Japan's growing 660cc minivehicle segment in a move that is set to intensify competition in the shrinking domestic market.

Toyota was the only Japanese carmaker without 660cc minivehicles, leaving them to subsidiary Daihatsu Motor Co, which along with Suzuki Motor Corp controls about two-thirds of that market.

Minivehicles, with engine displacements of up to 660cc, are unique to Japan and made up about 35 percent of total vehicle sales last year. They are especially popular in rural areas as a second or third family car.

Toyota plans to initially launch three minivehicle models starting this fall, targeting annual sales of 60,000 once all three are out. It did not provide a separate sales target for the Pixis Space.

Toyota's entry into the minivehicle market is aimed mainly at helping its independent sales companies, which refer about 30,000 customers annually to Daihatsu's minivehicles.

Toyota itself plans no TV commercials or advertisements for the minivehicles, a spokesman said. Of the 283 sales companies that sell Toyota cars, 211 have said they wanted to carry Toyota-badged minivehicles through 290 dealerships, he said. Toyota has about 4,800 dealerships in Japan.

Rivals Honda Motor Co and Nissan Motor Co also plan to beef up their lineup of minivehicles, which Honda CEO Takanobu Ito has said could grow to half of Japan's market in the near future.

Pixis space is more or less a rebadged Daihatsu Move Conte. Its design is much similar to that of Suzuki MR Wagon. Have a look at the pictures. 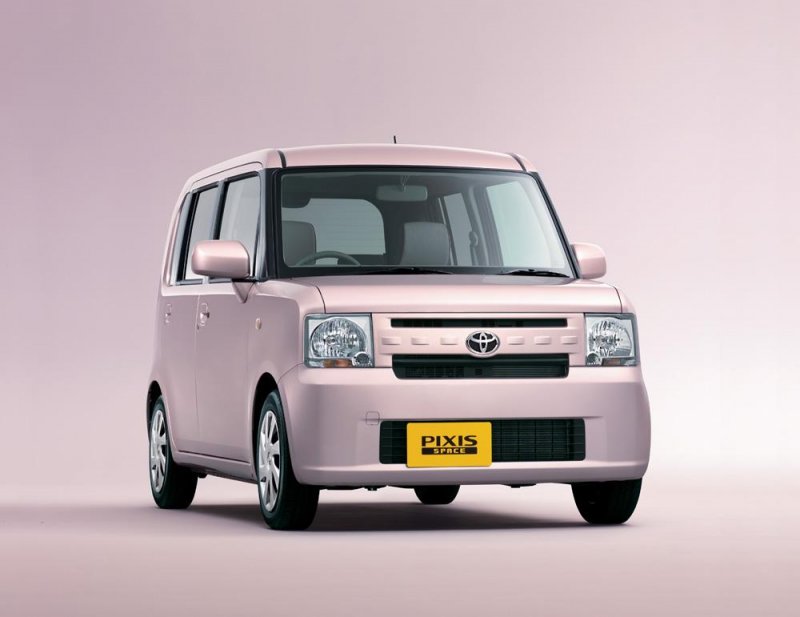 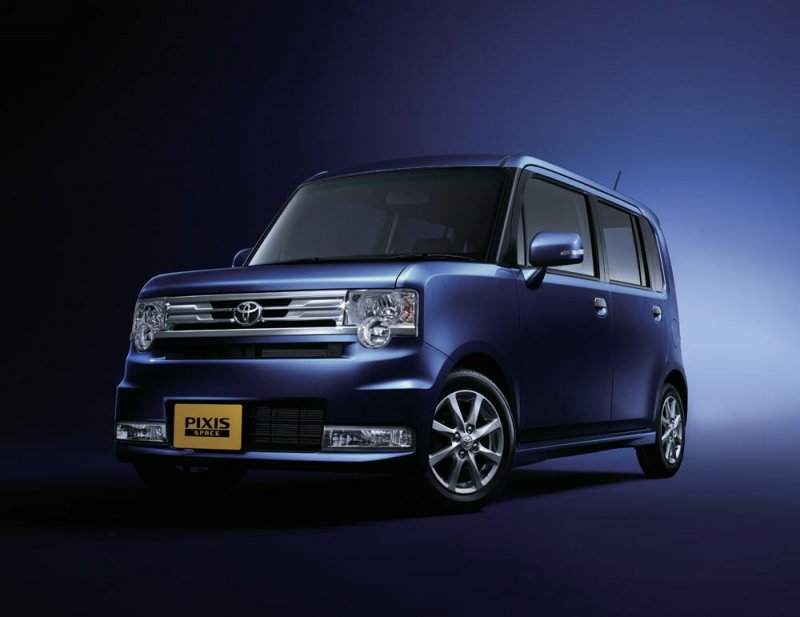 why it looks different in both pics??

I hope toyota brings it to india soon so that the lonely box car wagon r could have company (err competition). More cabin space per occupied road space.
You must log in or register to reply here.