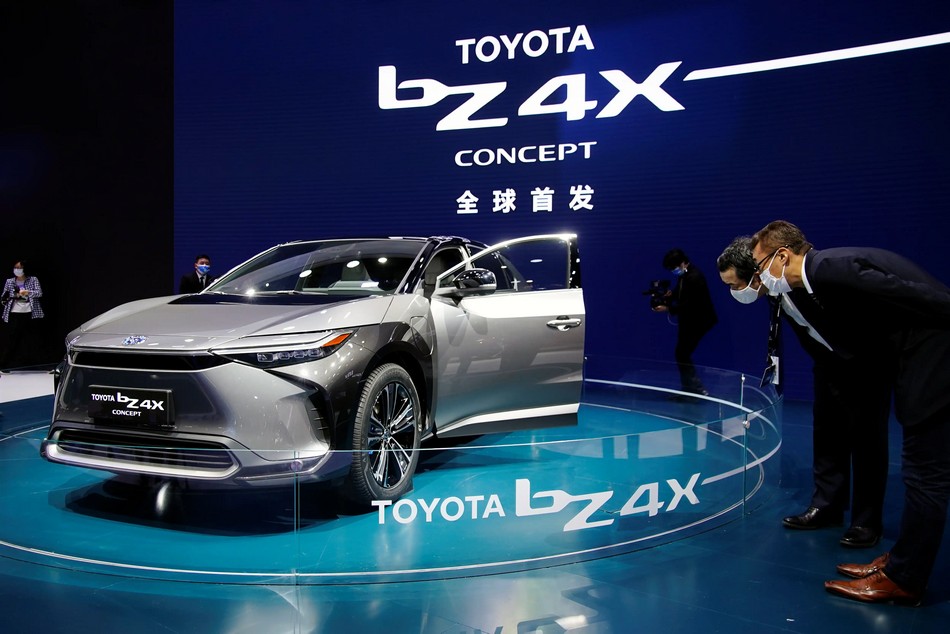 Toyota bZ4X will be the first Toyota vehicle to utilize the brand-new e-TNGA (Toyota New Global Architecture) platform. Made specifically for Toyota electric vehicles, this structure allows for more space that you can feel in the cabin and provides a solid foundation for outstanding driving performance, ride comfort, and stability for the road ahead. It has an EPA-estimated driving range of up to 252 miles for front-wheel-drive models and up to 228 miles for all-wheel-drive models. 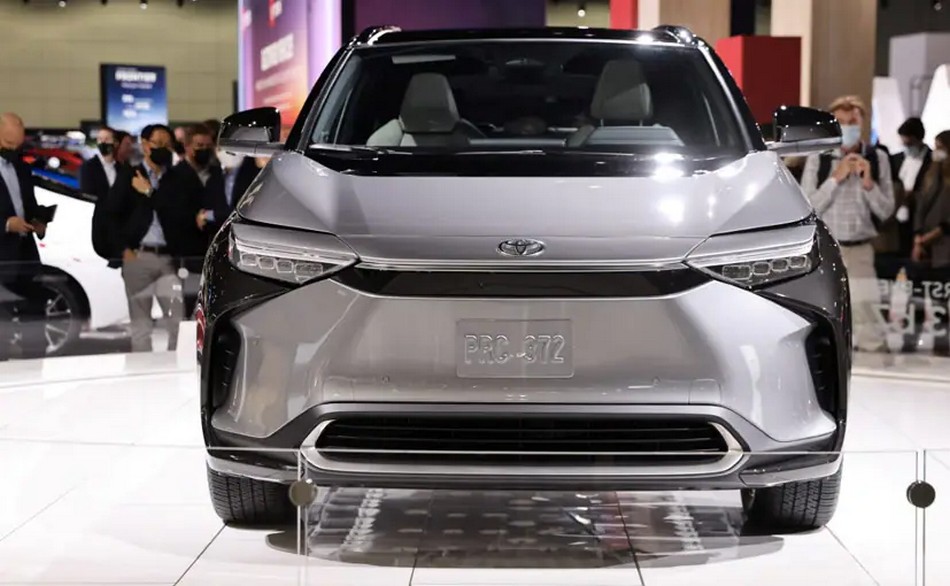 Toyota will lease the bZ4X sport utility vehicles (SUV) at the equivalent of $39,000 for the first four years. It will include insurance, repair costs, and a battery warranty. Cancelling in the first 48 months will mean an additional fee. 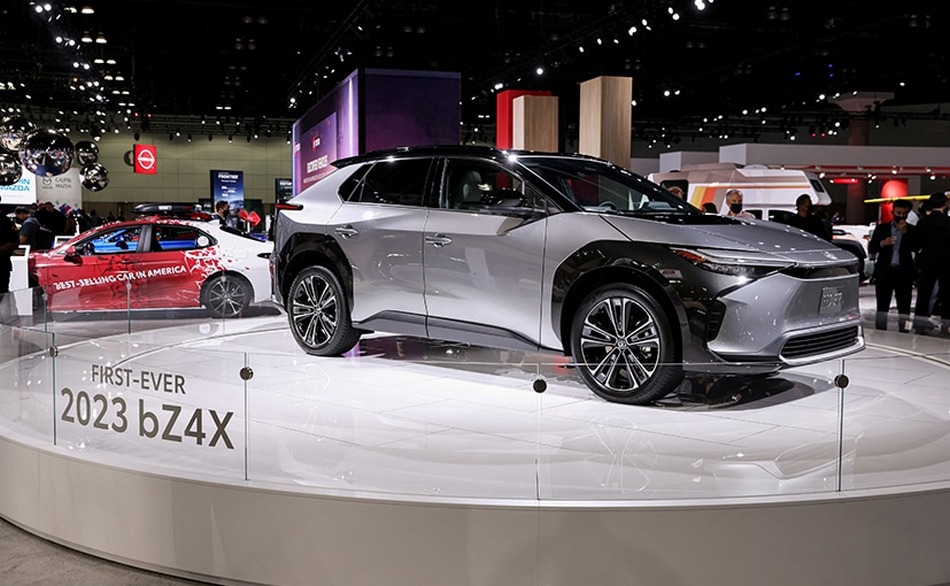 The automaker plans to start selling the bZ4X in other markets later this year, and pre-orders have already started in some European countries. 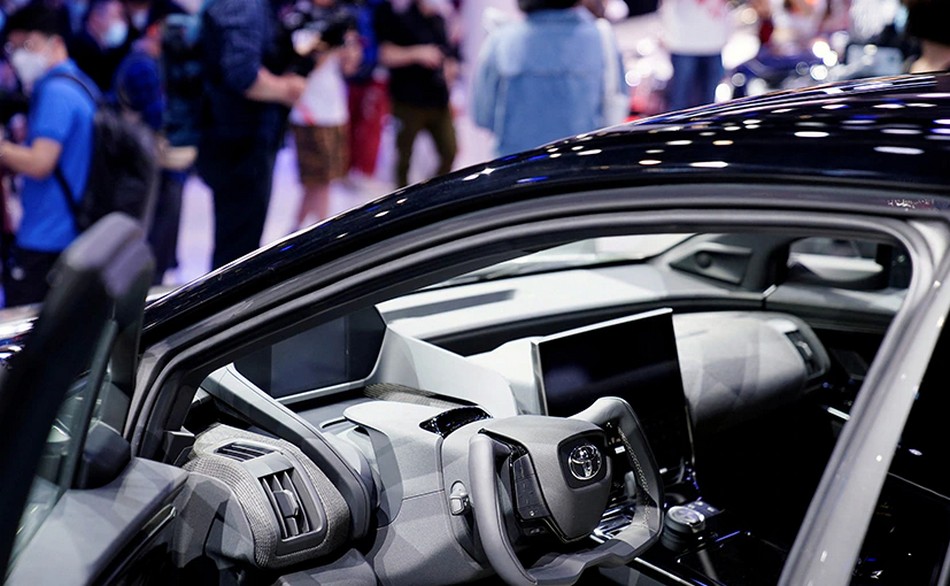 Toyota has not decided when it will start selling the cars in Japan, a spokesperson said.
////
Click to expand...
You must log in or register to reply here.