Here's an interesting link which I came across recently, featuring Top 10 Most Expensive Cars on Earth (2008 - 2009). No prize for guessing how Buggati Veyron tops this list. Source: Top 10 most expensive cars in the world 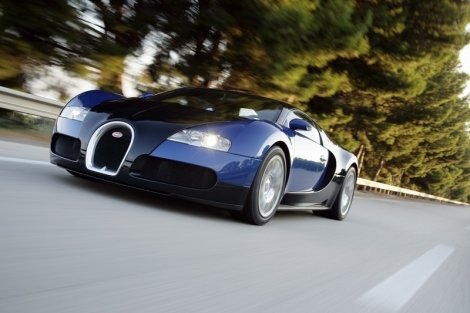 The Bugatti Veyron 16.4 is the most powerful, most expensive, and fastest street-legal production car in the world, with a proven top speed of over 400 km/h (407 km/h or 253 mph). It reached full production in September 2005. The car is built by Volkswagen AG subsidiary Bugatti Automobiles SAS and is sold under the legendary Bugatti marque. It is named after racing driver Pierre Veyron, who won the 24 hours of Le Mans in 1939 while racing for the original Bugatti firm. The Veyron features a W16 engine—16 cylinders in 4 banks of 4 cylinders. According to Volkswagen, the final production Veyron engine produces between 1020 and 1040 metric hp (1006 to 1026 SAE net hp), so the car will be advertised as producing “1001 horsepower” in both the US and European markets. This easily makes it the most powerful production road-car engine in history. 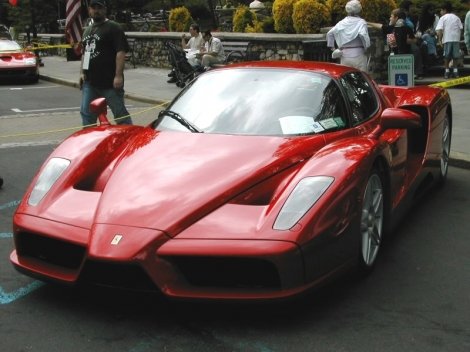 The Enzo Ferrari, sometimes referred to as the the Ferrari Enzo and also F60 is a 12-cylinder Ferrari supercar named after the company’s founder, Enzo Ferrari. It was built in 2003 using Formula One technology, such as a carbon-fiber body, F1-style sequential shift transmission, and carbon-ceramic brake discs. Also used are technologies not allowed in F1 such as active aerodynamics. After a maximum downforce of 1709 pounds (775 kg) is reached at 186 mph (301 km/h) the rear spoiler is actuated by computer to maintain that downforce. 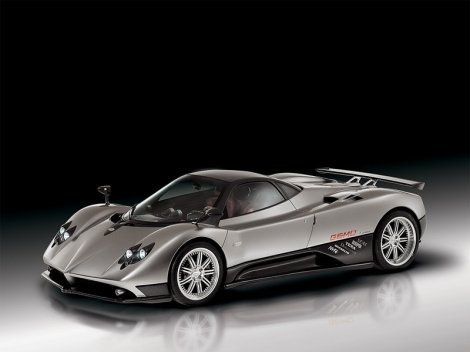 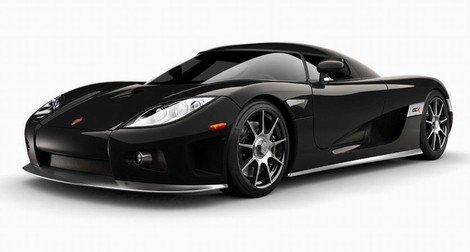 The Koenigsegg CCX is the latest supercar from Koenigsegg. CCX is an abbreviation for Competition Coupe X. The X commemorates the 10th anniversary of the completion and test drive of the first CC vehicle in 1996. The CCX is intended to be more suitable for the U.S. market and thus engineered to comply with US regulations. The CCX is powered by a Koenigsegg designed and assembled, all aluminium, 4700 cm³ DOHC 32-valve V8 based on the Ford Modular engine architecture enhanced with twin Rotrex centrifugal superchargers with response system, 1.2 bar boost pressure and an 8.2:1 compression ratio. The engine produces 806 hp (601 kW) and 678 lbf.ft (920 Nm) on 91 octane (U.S. rating) gasoline, 850 hp (634 kW) on 96 octane (Euro rating) gasoline and 900 hp (671 kW) on biofuel. 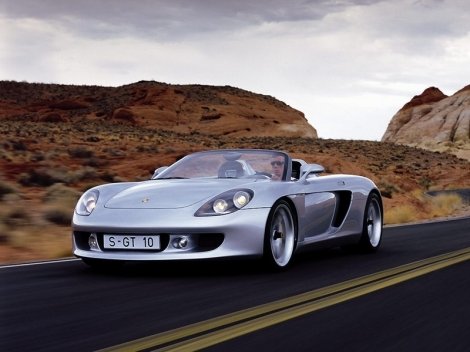 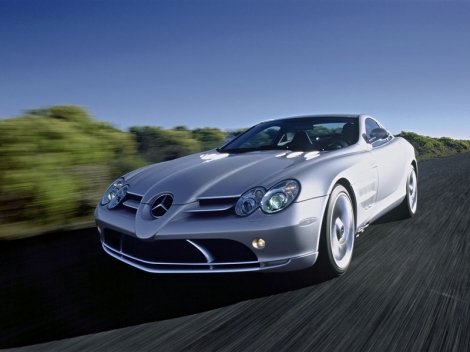 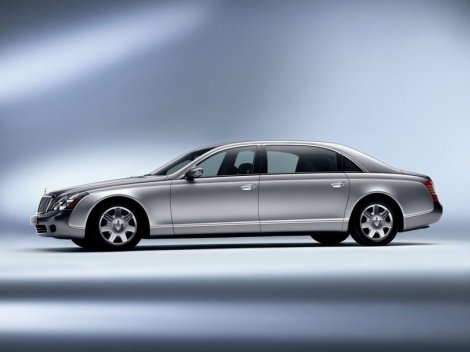 The Maybach 57 and 62 were the first automobile models of the Maybach brand since the brand’s revival by DaimlerChrysler. They are derived from the Mercedes-Benz Maybach concept car presented at the 1997 Tokyo Motorshow (which was based on the Mercedes-Benz S-Class sedan). DaimlerChrysler attempted to buy the Rolls-Royce/Bentley marque when Vickers offered the company up for sale. When this attempt failed (they were outbid by BMW and Volkswagen respectively) they introduced the Maybach as a direct challenger in 2002. Both models are variants of the same ultra-luxurious automobile. The model numbers reflect the respective lengths of the automobiles in decimetres; the 57 is more likely to be owner-driven while the longer 62 is designed with a chauffeur in mind. The engine is a Mercedes-sourced 5.5-liter twin-turbo V12, generating 550 hp. 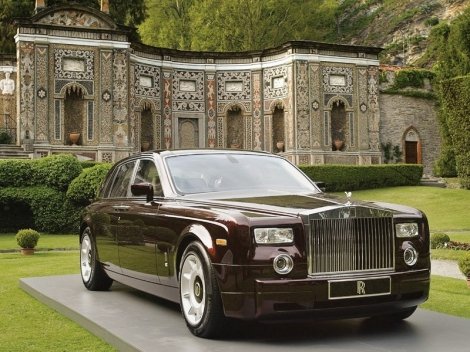 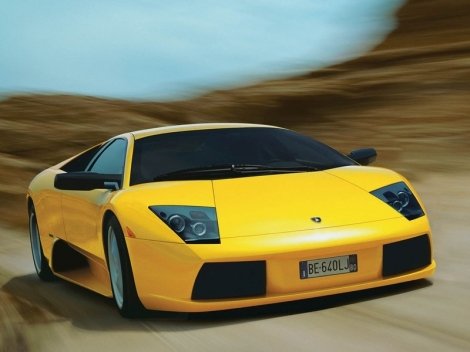 The Lamborghini Murciélago is a GT and supercar automobile made by Automobili Lamborghini S.p.A. and designed by Luc Donckerwolke. It was introduced in 2002 as the successor to the Diablo. The body style is a two door, two seat coupé. The LP640 version was introduced at the Geneva Motor Show in March of 2006. It features a 6.5 L engine, now producing 640 bhp, improving performance substantially. There were also a few minor external changes, primarily to the low air intakes. 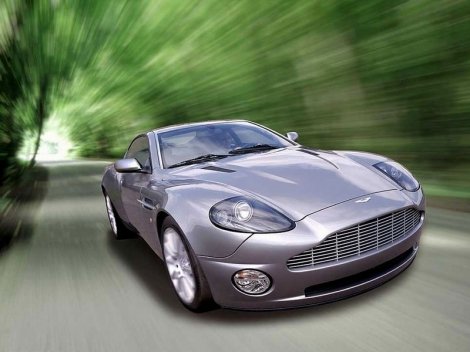 The Aston Martin V12 Vanquish is a supercar manufactured by Aston Martin since 2001. It rose to fame after being featured as the official James Bond car in Die Another Day, the twentieth James Bond film. In the film, the Vanquish has the usual Bond film embellishments, including active camouflage which rendered the vehicle virtually invisible. The Vanquish is powered by a 5.9 L (5935 cc) 48-valve 60° V12 engine, which produces 343 kW (460 hp) and 542 N·m (400 ft·lbf) of torque. It is controlled by a fly-by-wire throttle and a 6 speed ‘paddle shift’ or semi-automatic transmission. A special V12 Vanquish S debuted at the 2004 Paris Auto Show with the power upped to 388 kW (520 hp) and 577 N·m (426 ft·lbf).

I have driven most of these cars only in NFS , great speed i should say!!

@cooldhaya
lol!!that was good one.