deville_56 said:
On the way to Ford, got stuck at the railway crossing and spotted this Fiesta at the used parts shop.
Click to expand...
If this is the one near to Popular Maruti Service Center then the car has been moved inside and the Tail lamps are not there anymore

Vishak said:
If this is the one near to Popular Maruti Service Center then the car has been moved inside and the Tail lamps are not there anymore
Click to expand...
That means they somehow opened the boot

Our grille was in good shape and needed only logo and was about to buy the logo, and it costed a whopping ₹1,405. @vishnu vichu only suggested buying the whole grille as it was way cheaper, the one without chrome was even cheaper by a couple of hundreds.

Kairali Ford has always been prompt in delivering spares on time. Grille was ordered at the time of buying logo and reached exactly in a week's time. Chose the one with chrome stripe as it goes well with black colour. 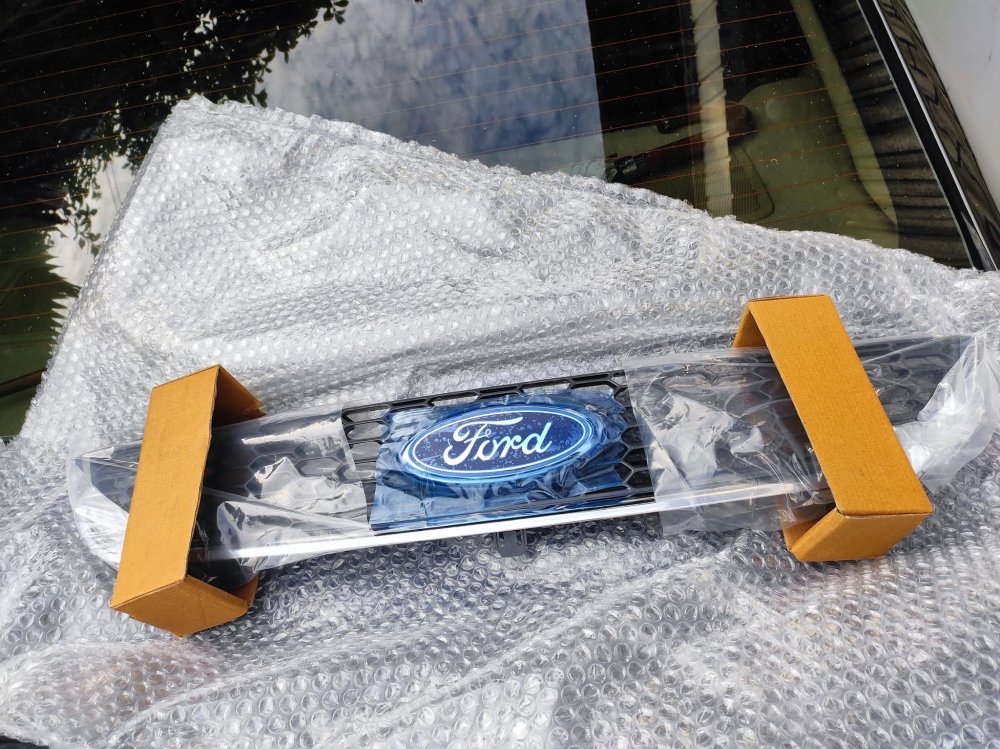 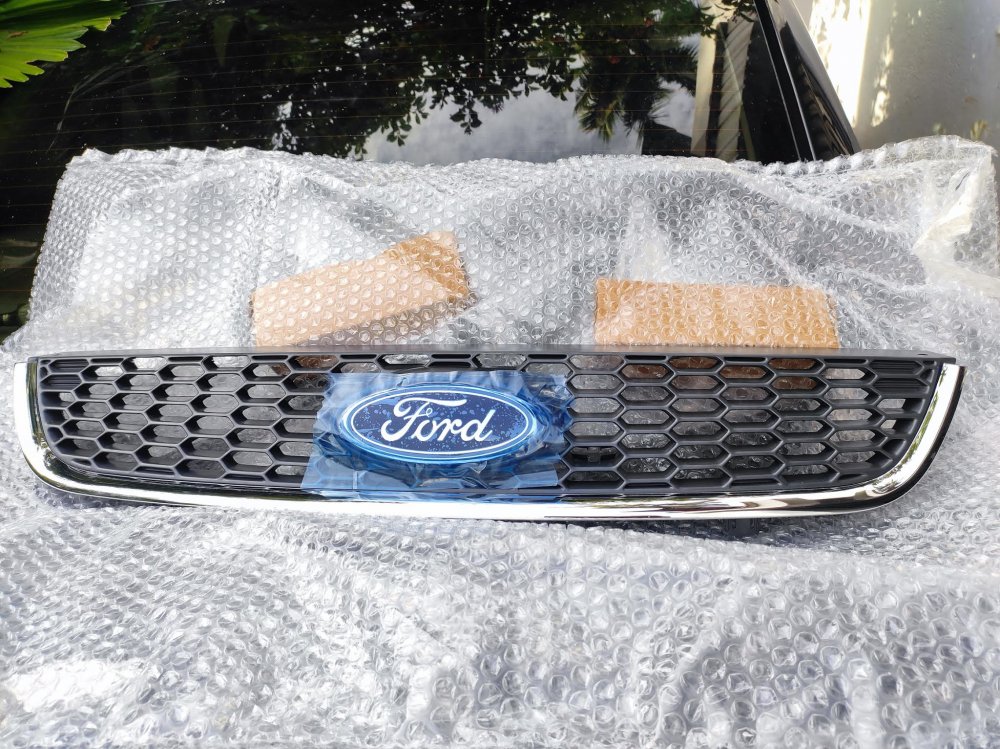 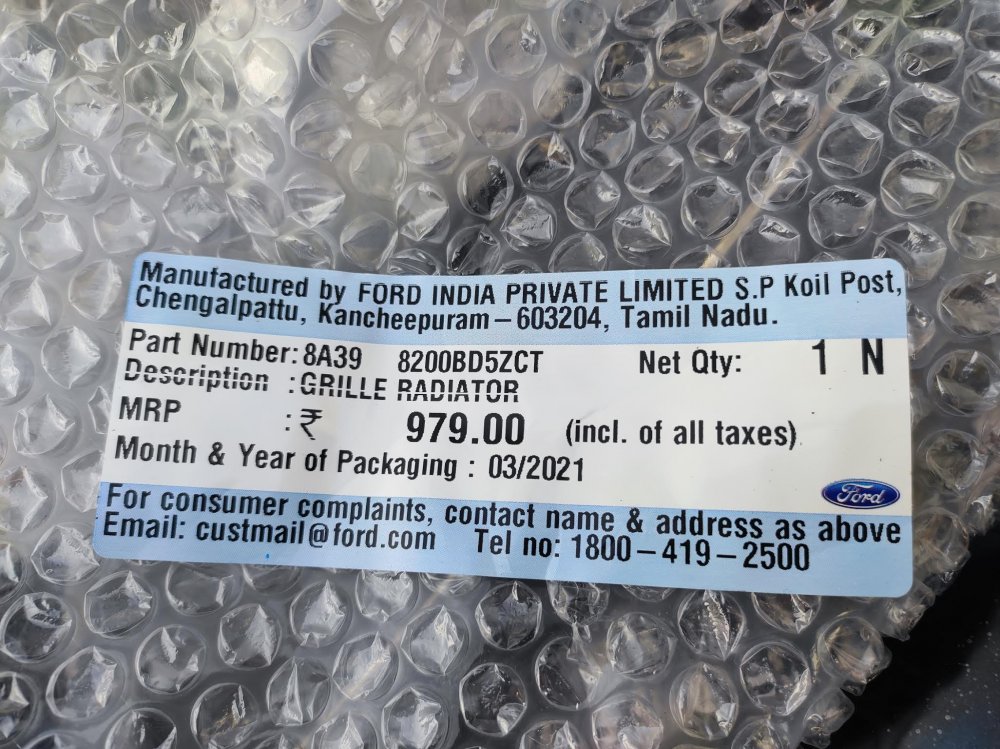 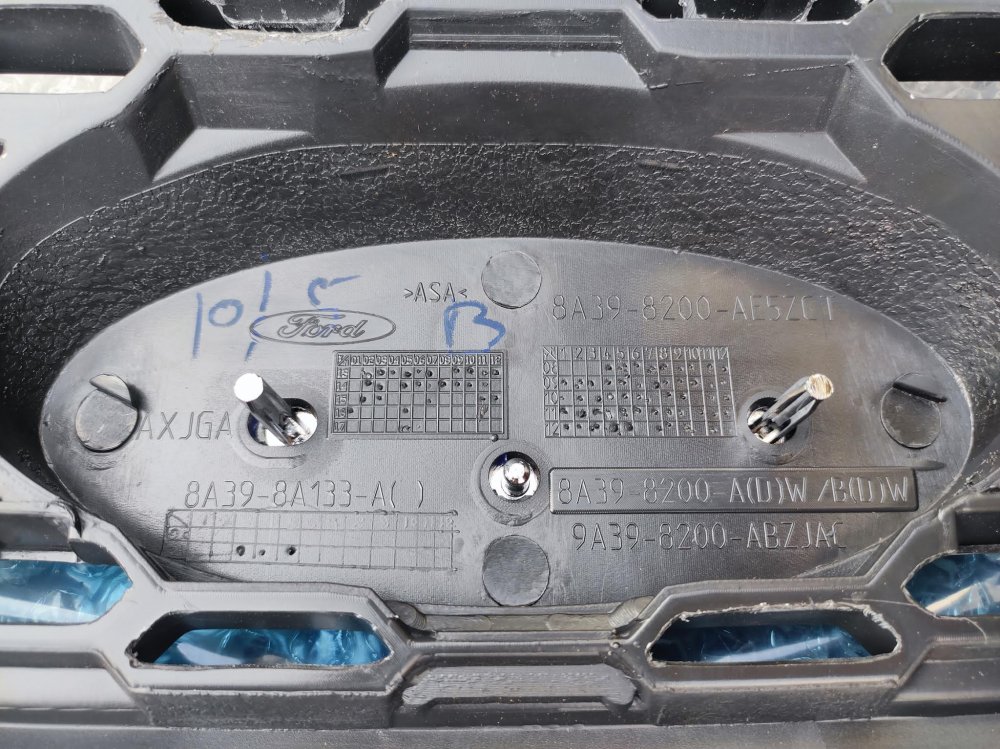 Made in India, but label printed in China 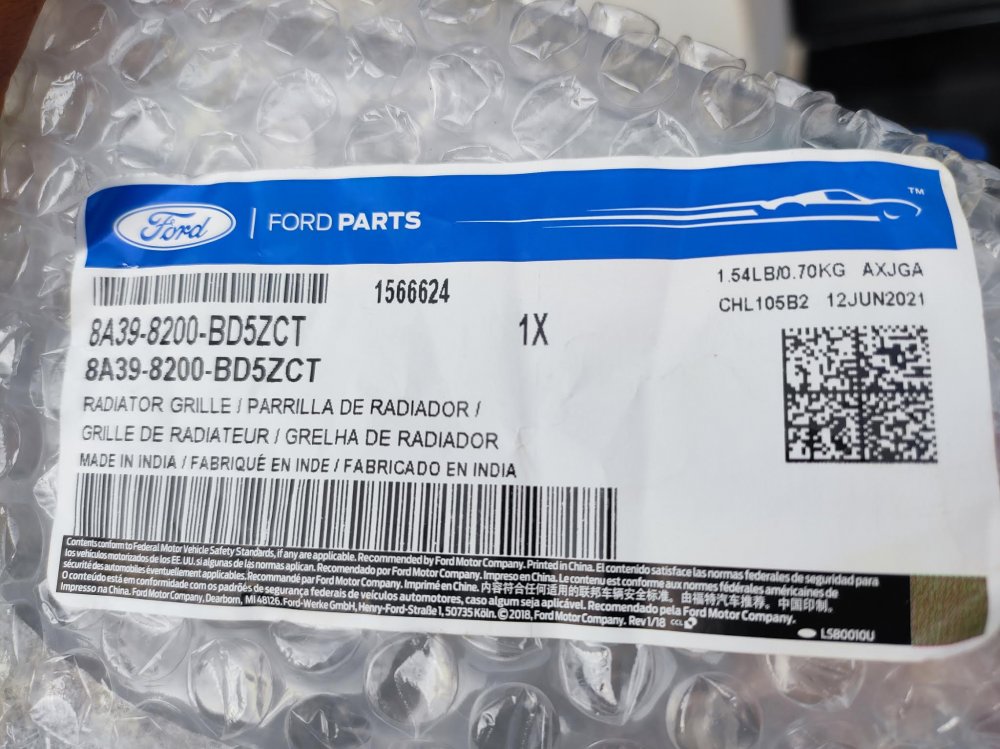 Condition of front logo, top layer starts peeling. Could've made a smoked logo out of it. 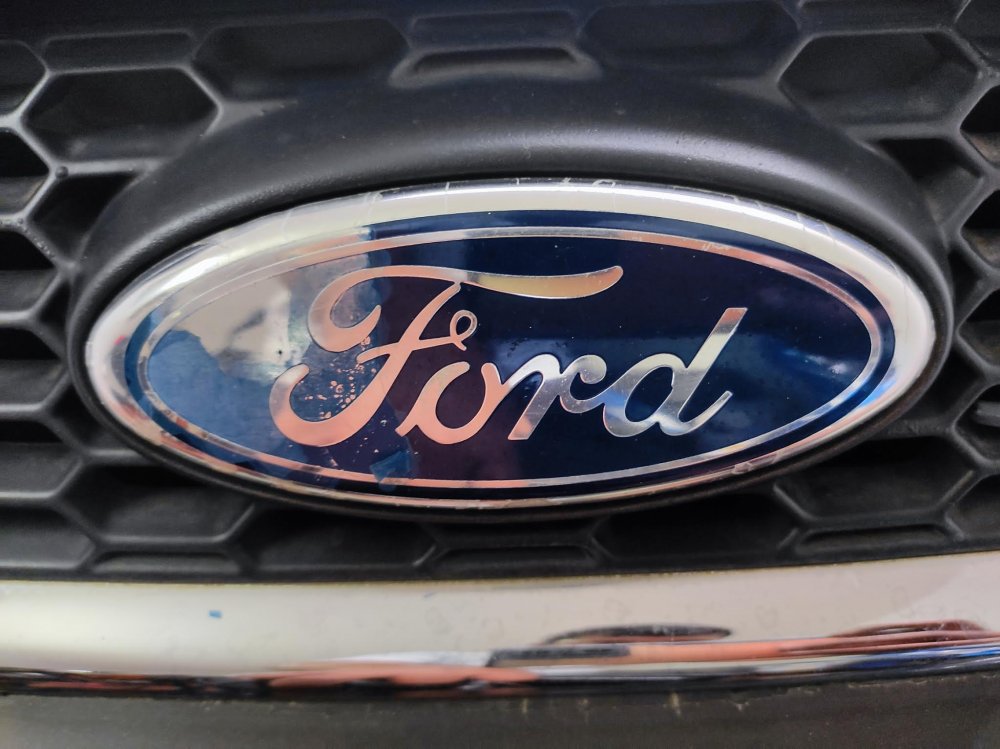 Dilapidated condition of rear logo, seems previous owner had replaced it with a cheaper fake one. 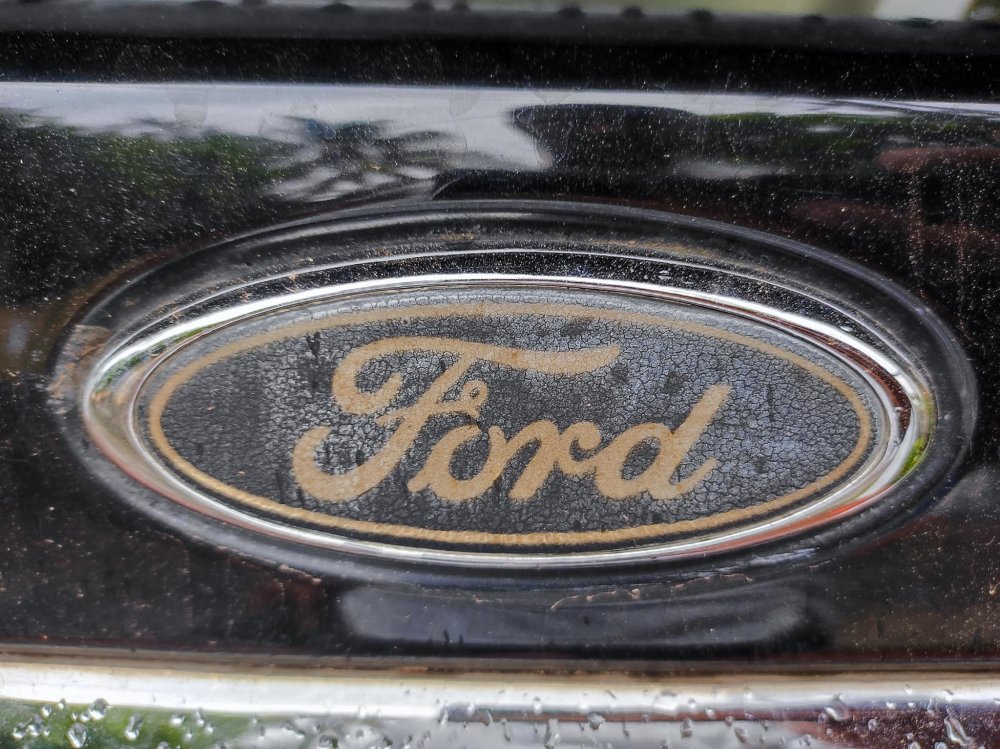 . They give confusing and not easy to find oil specs in their manual (WSS-M2C923-A1 or WSS-M2C913-B) and on the other side, they use Shell Helix Ultra Professional 5W30 fully synthetic oil. 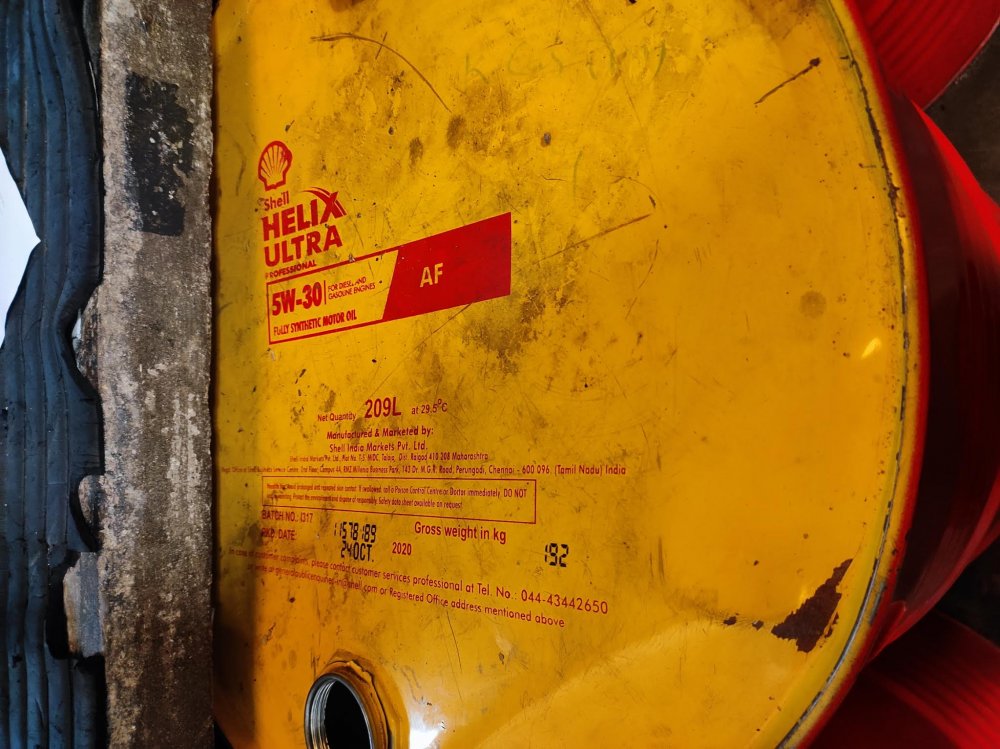 Does your owner manual recommends 10W30 oil for petrol engine ? If yes, then how do you procure it? Isn't that difficult to find?
Ford recommended 5W30 for diesel engines of that era.
Last edited: Oct 21, 2021

Spotted another Fiesta in dilapidated state at a garage not far from home. Had a word with the shop owner, and he bought it as parts car to restore another car and most of the remaining parts were up for sale. He agreed to part the boot lock for ₹ 750, but insisted fitment there as he wanted to make sure it works flawlessly. Went home, and came back in the car. 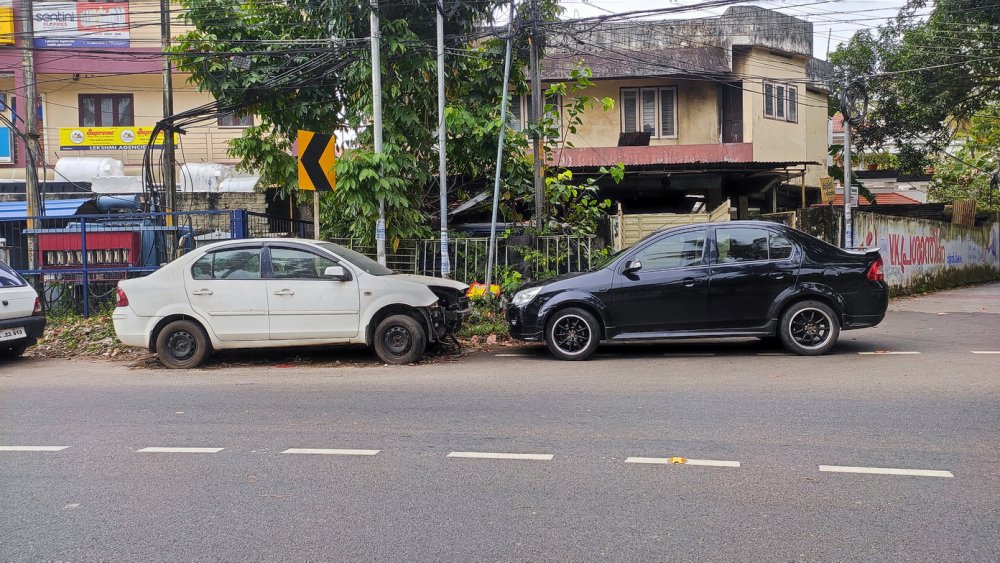 Swapped in no time, but had to wait there for a long time and hear a lot of stories from that old man before he did the job. Surviving government Ambassadors and private Premiers were seen repaired there and also were there out of production cars like Petra, Ikon and Corsa.

Lock was rusty and had oversprays. Worked perfectly, but the unlock click was loud compared to ours. 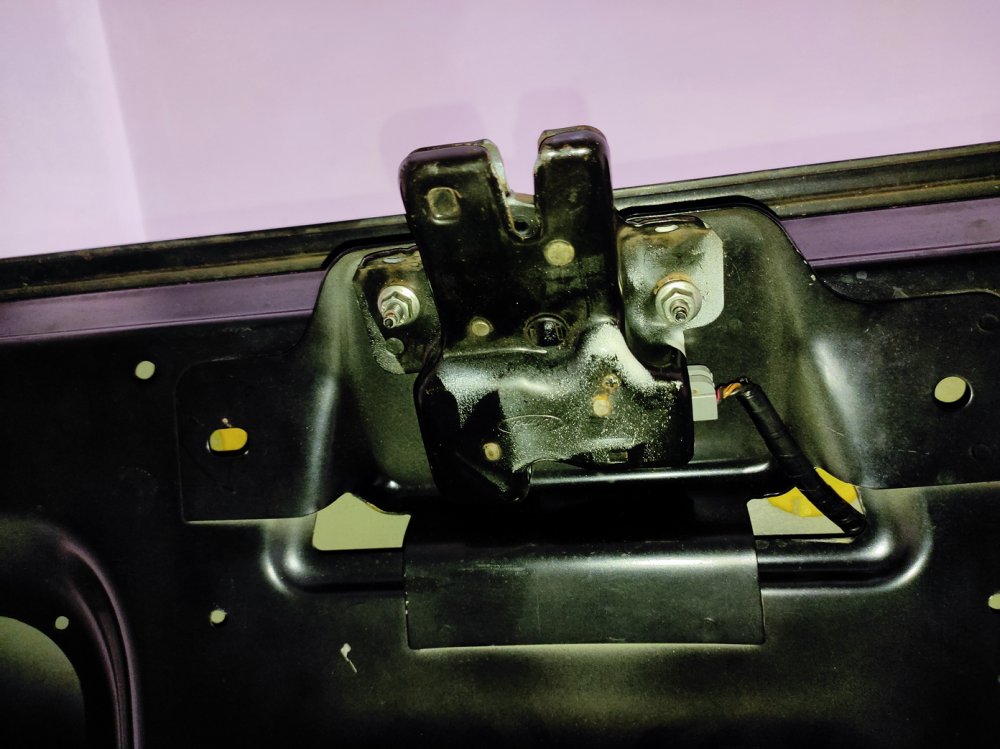 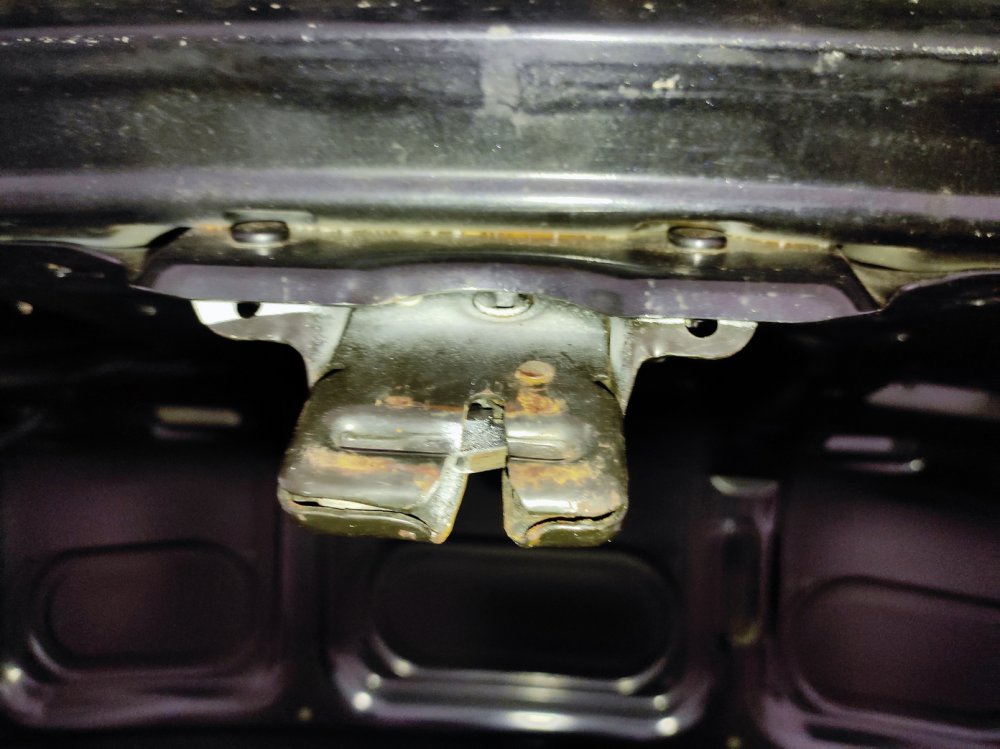 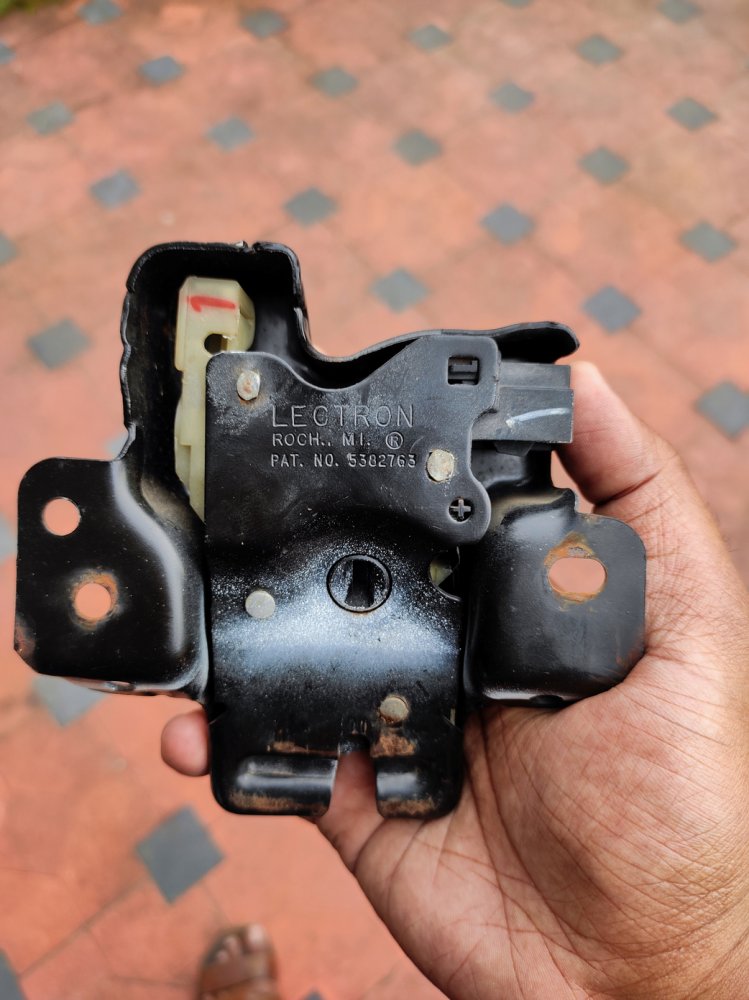 compared to our Made in Korea lock. 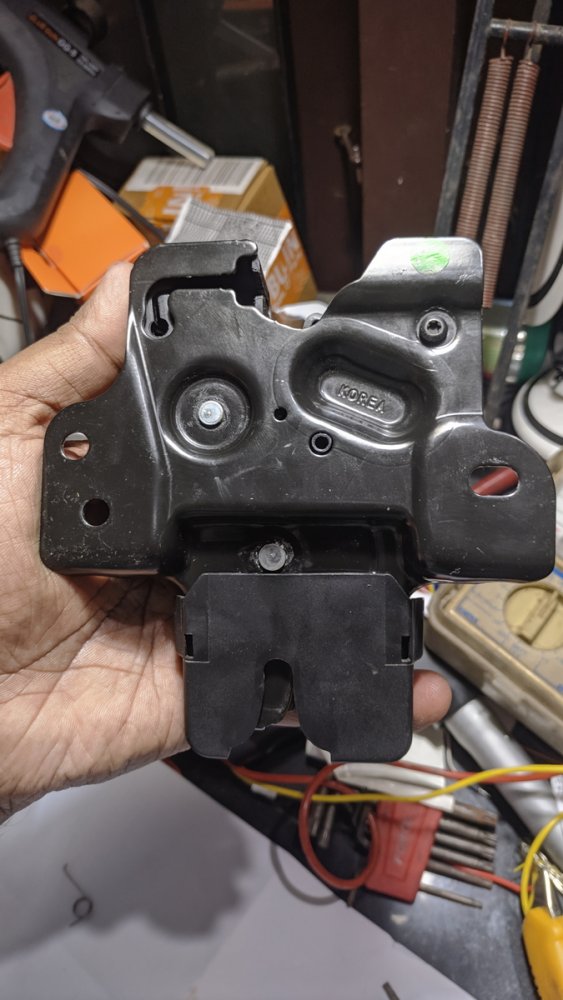 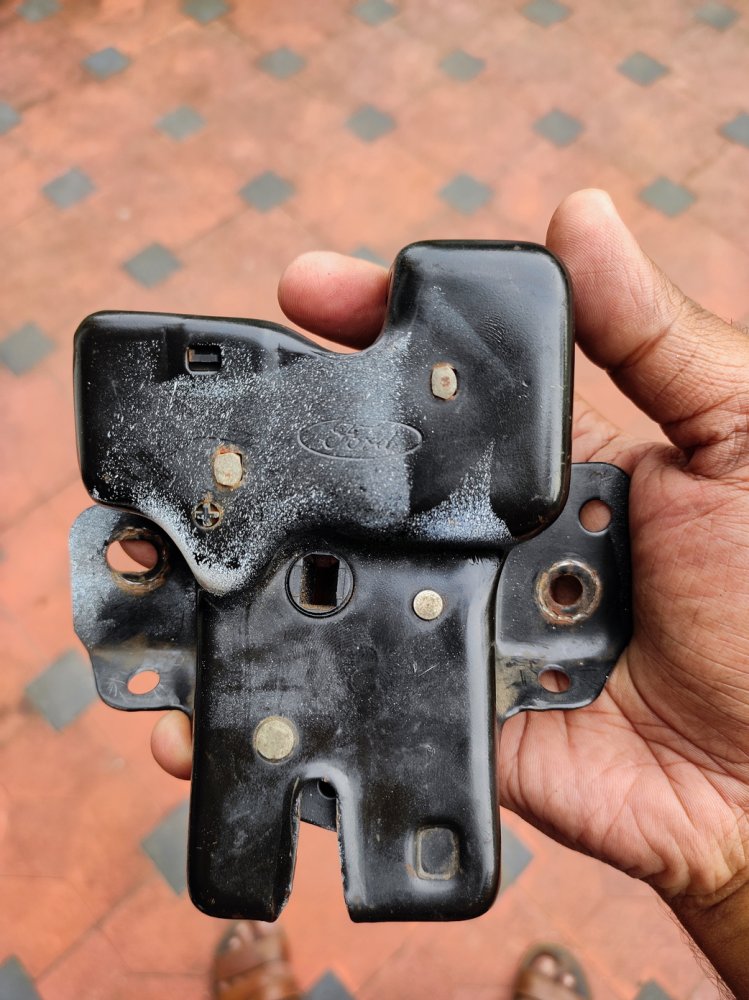 Unlock was working properly, but the boot lamp wasn't working, the issue being oxidized terminals. 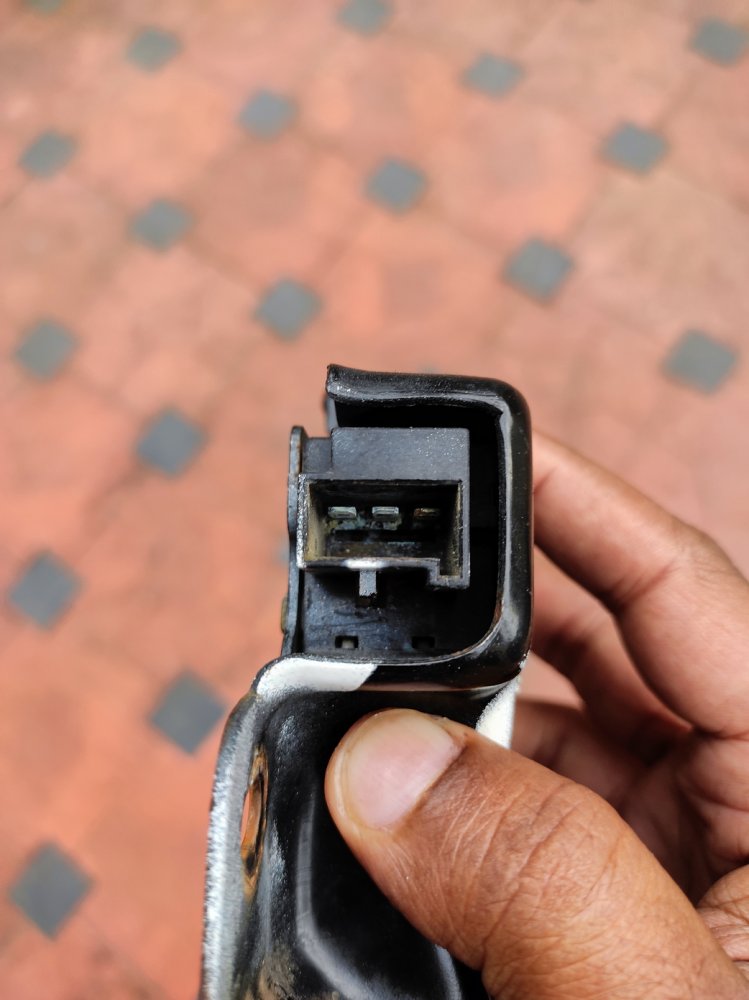 Made by Lectron, Rochester, Michigan. Had some patent over it, patent number 5382763. Google said Electrical switch for automotive vehicle deck lid latches. 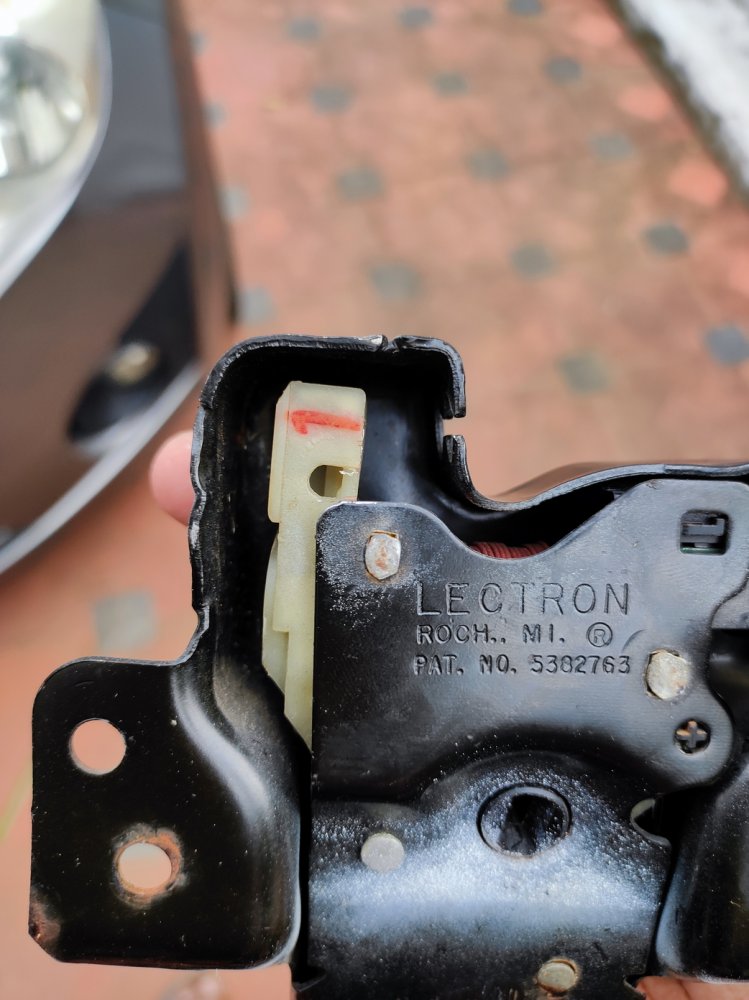 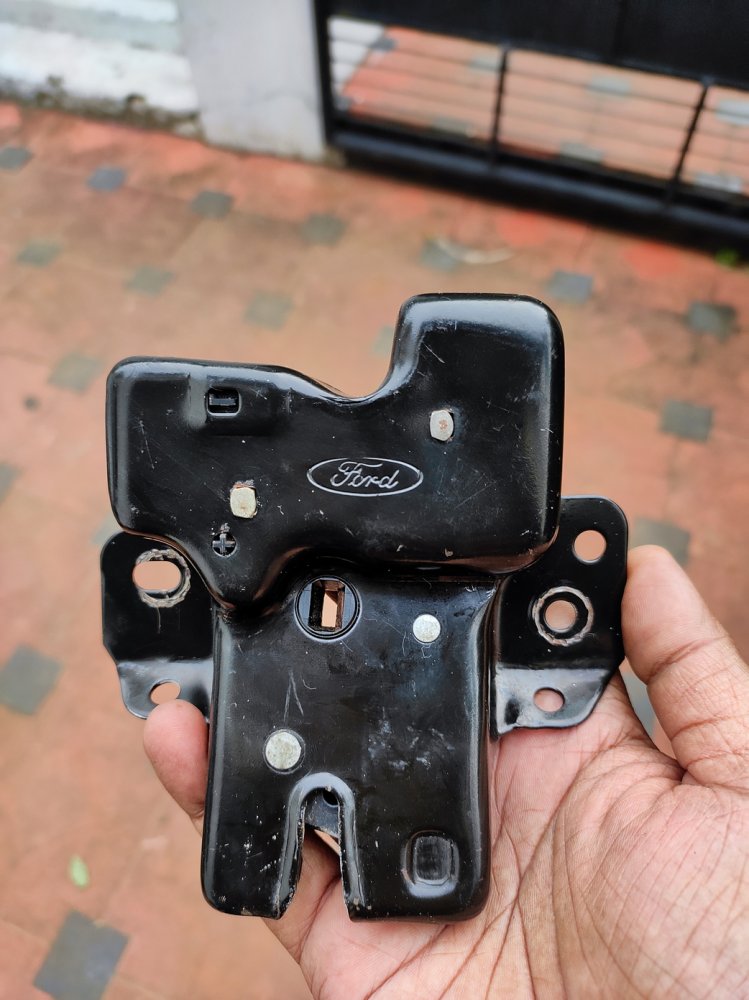 US version came with SOS cable with glow in dark lever. If someone kidnaps you in your boot, grab the screwdriver from tool kit (if already not flicked by service/wash guy), insert and twist. A key or a coin would also work. 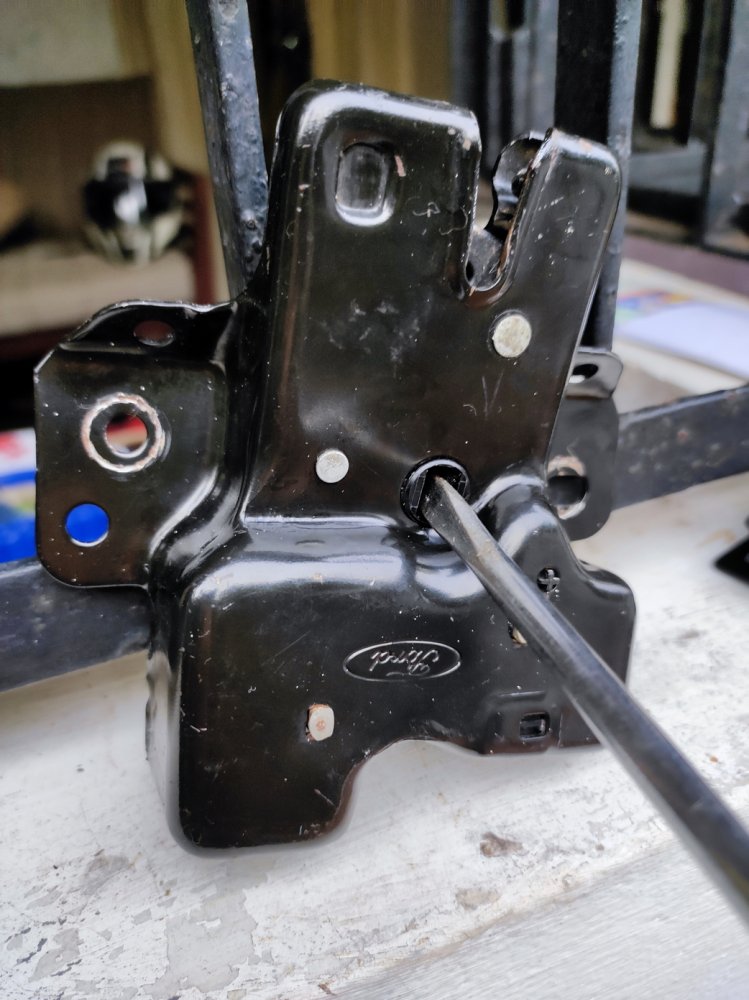 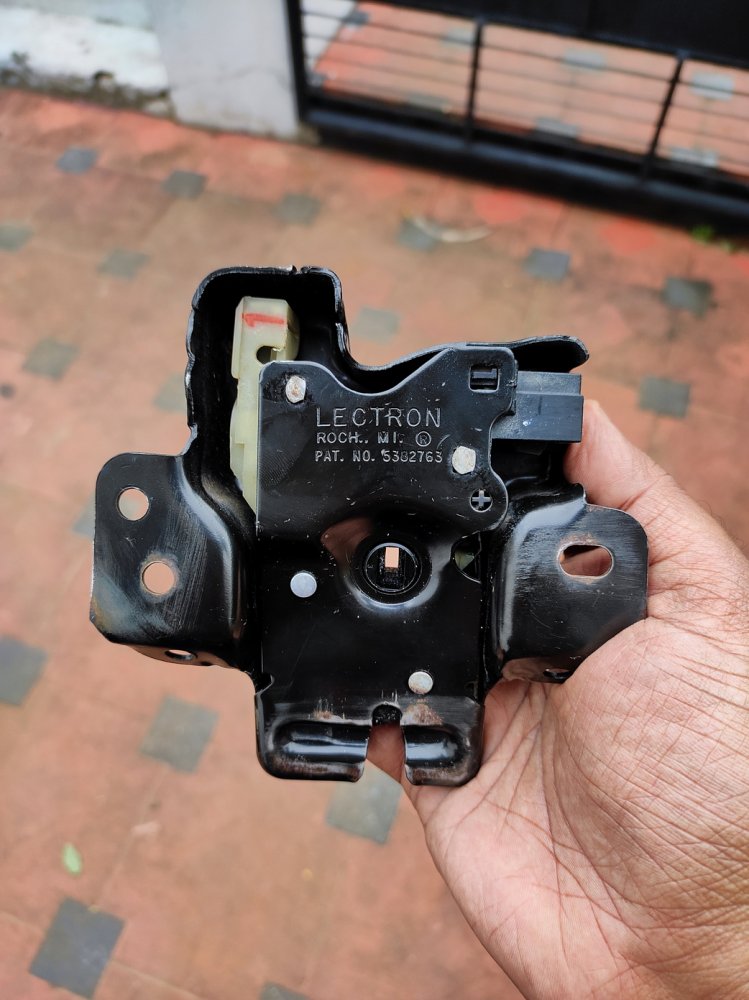 and gave a light coat. 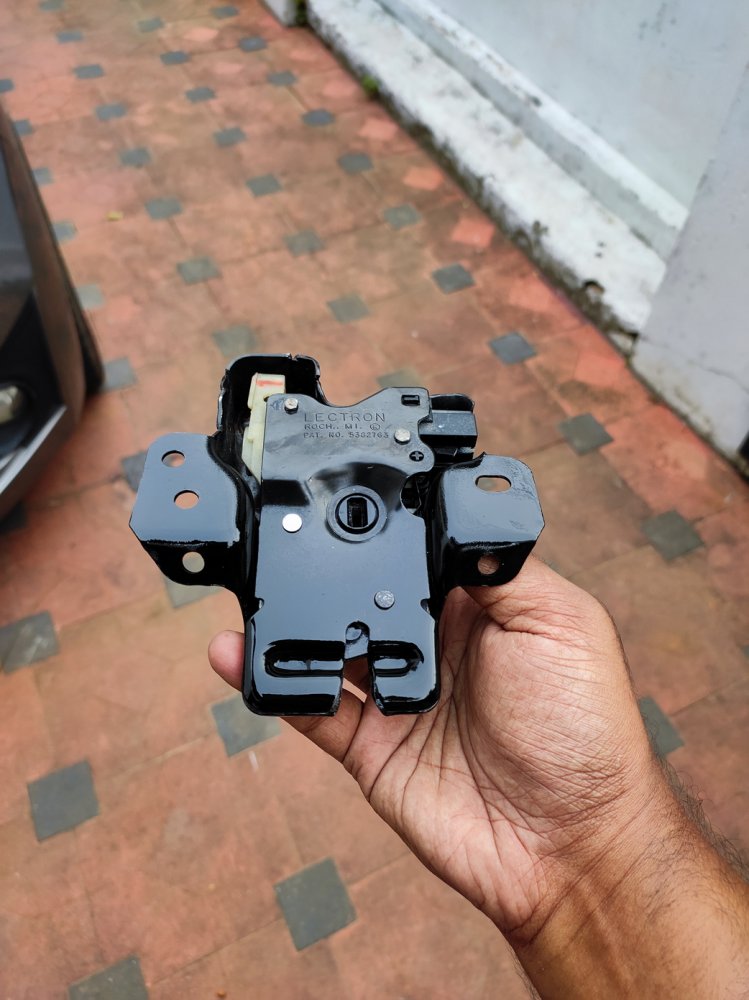 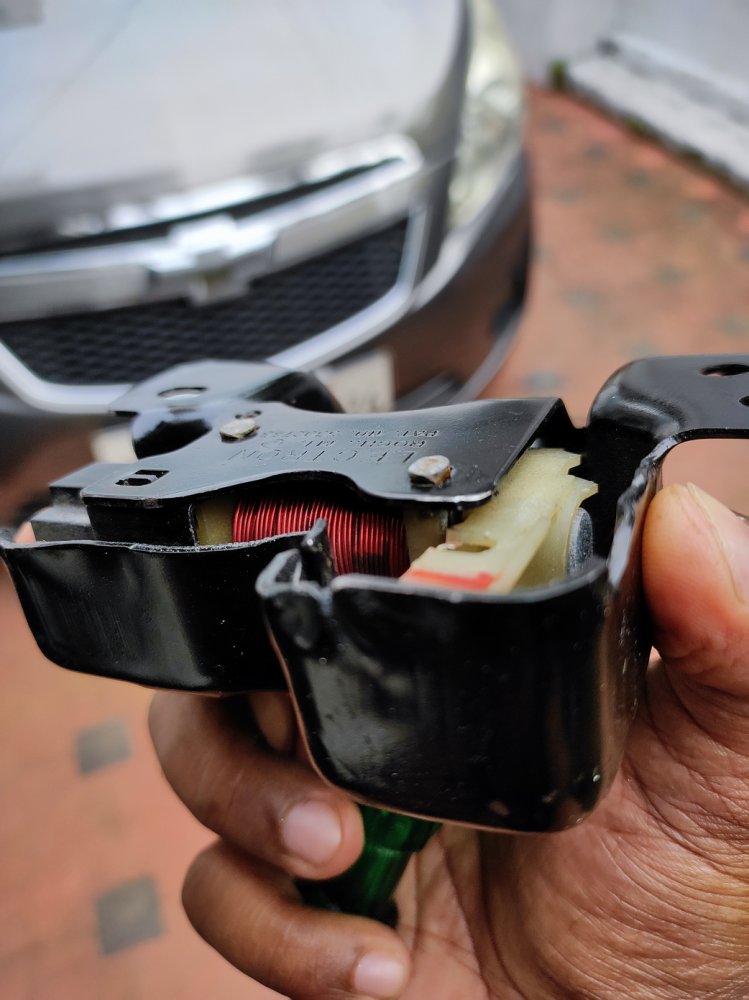 Got slot for 2 cables, one for boot key and one for the interior emergency release (SOS). 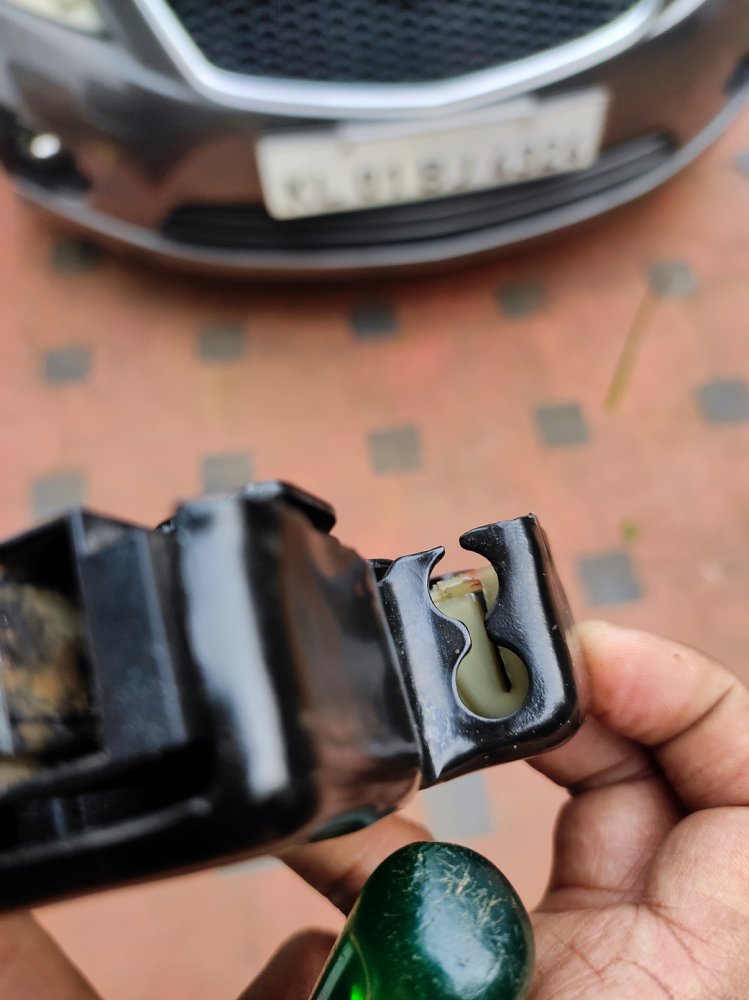 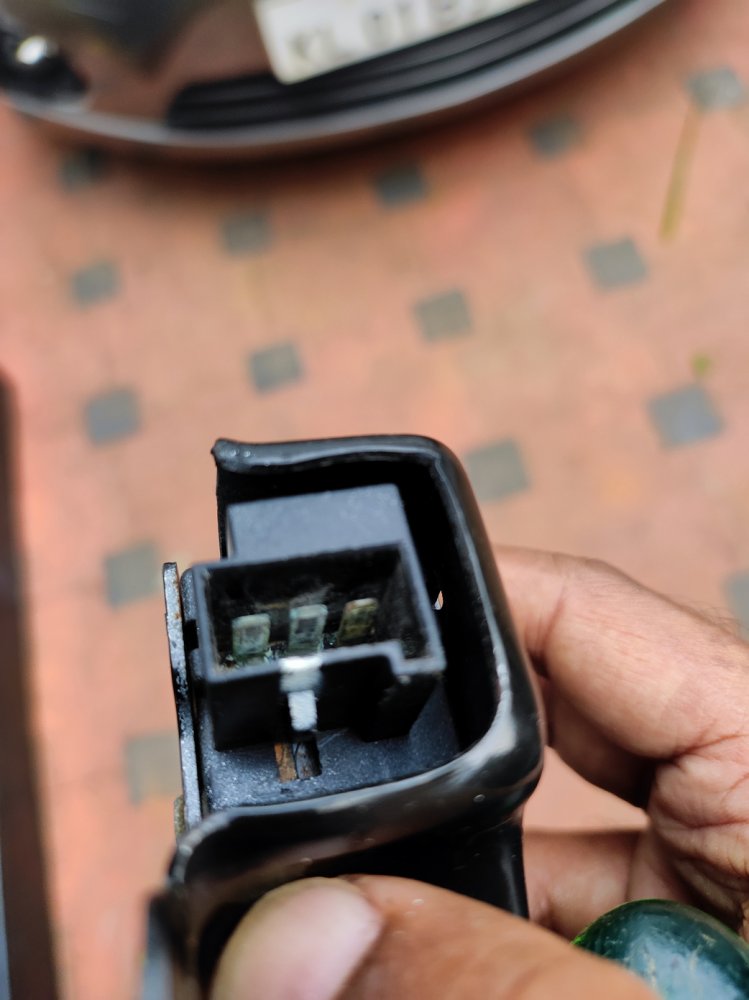 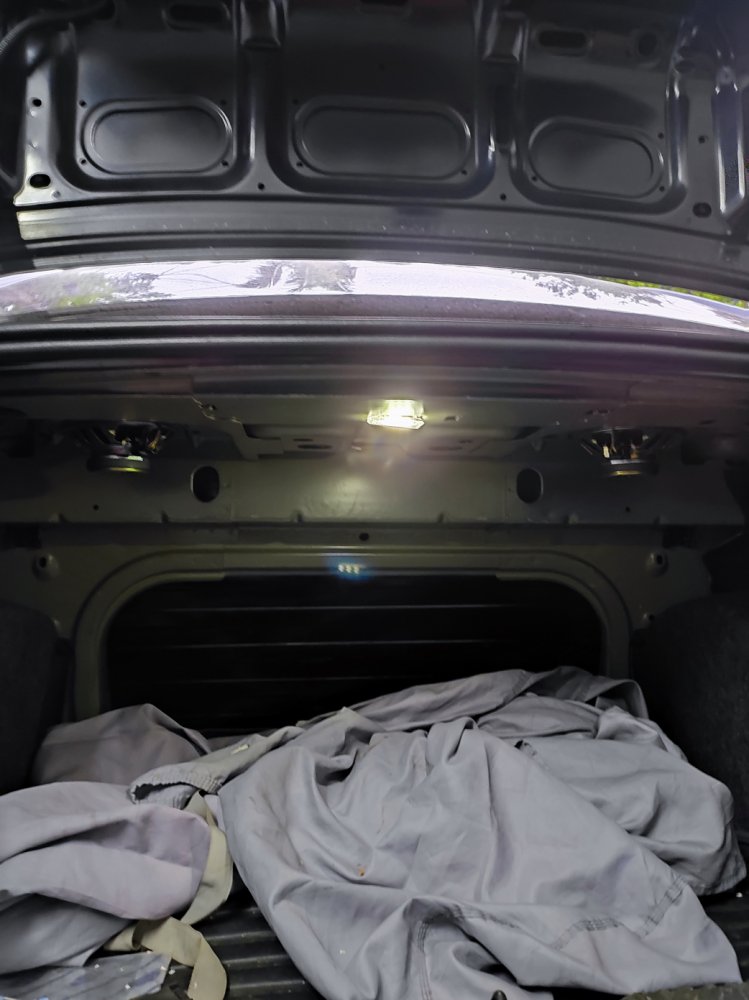 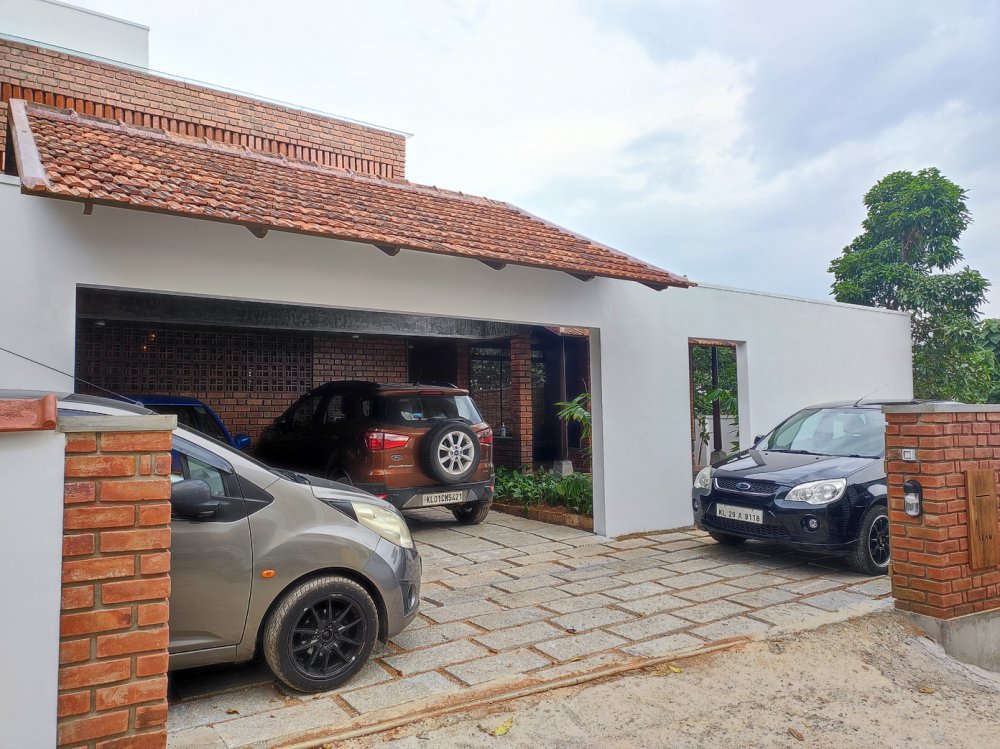