Hey, This is sure going to be an interesting thread. Long ago, I received some E-Mail with illusionary pictures. Check ‘em out and do share if you also have more such interesting pictures. 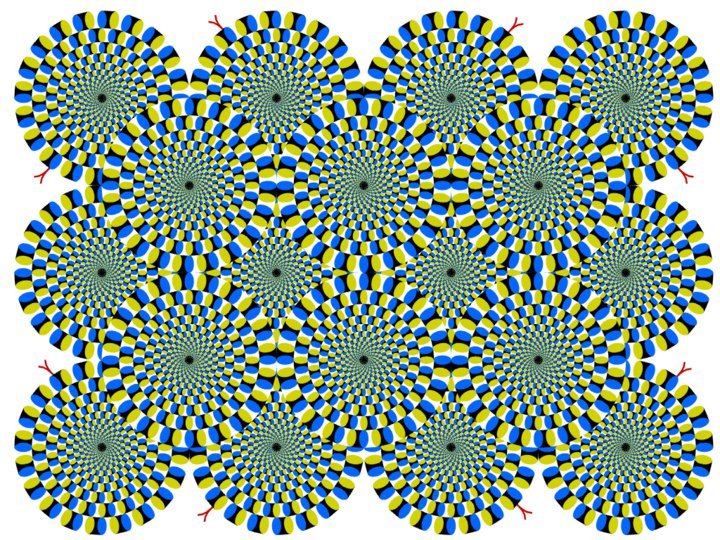 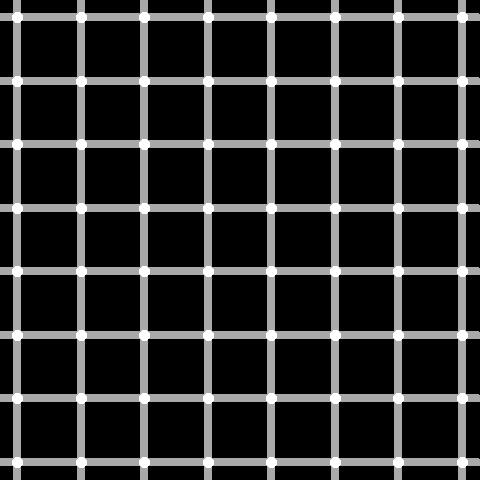 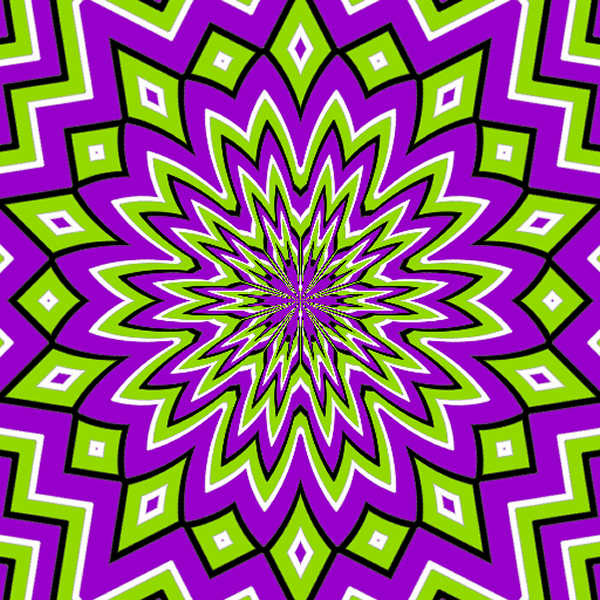 I find them really tricky. I somehow enjoy watching them move(though they are actually stationary). Excellent thread, do put some more if you have.

These are few pictures that i collected from net way back.
And,finally got a thread to share it.There are over 50 pictures left.

Here is another. Not exactly illusion though but more of an art work. Find more pics here: Liu Bolin - Eli Klein Fine Art 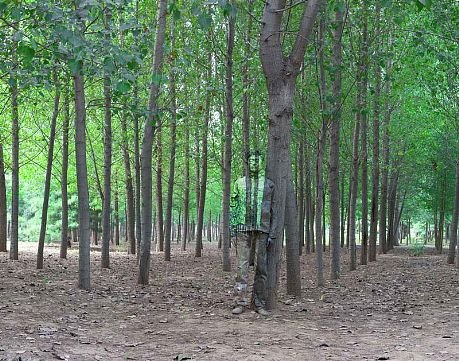 well this is great!!

I found this one quite interesting. Just concentrate on the dot and blue ring will eventually disappear. 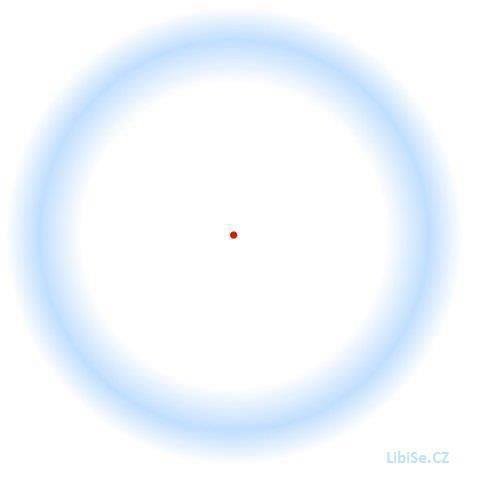 See a new color you’ve never seen before!!…Well… at least never before on your monitor. It’s a startling example of how poor the green/cyan element is on TVs and monitors generally. The colour you are about to witness is actually true Cyan … a colour that is heavily diluted on the vast optical illusions 10 majority of monitors (thanks to colour pollution). It’s a pity one needs an optical illusion to demonstrate this, but at least you can see what you’ve been missing ;-) Anyway on with the illusion….
Stare at the white dot in the centre of the red circle. The longer – the better (two minutes and you’ll get a much stronger effect). Always try to keep focused on the white dot. It’ll be worth it.
Soon after staring, you’ll start to see a thin rim of light around the edge. Don’t stop staring though yet! Wait another minute – keeping your head perfectly still.
Once you’ve done this, slowly – move your head backwards – making sure to keep your eyes focused on the dot at all times. The circle’s rim will glow brilliantly with true Cyan! Keep on moving your head slowly backwards, and it’ll glow very hot!…
The blue/cyan colour chart to the right isn’t part of the illusion, but there to demonstrate that the ultra cyan you have just seen is not in the monitor’s color palette! It should be, but isn’t.
It’s an amazing effect.

really liked the one by dodge_v1per and jaydev.

a few from my side:

Stare at the dancer and eventually you can see it spinning both clockwise and counter-clockwise. This might take some time.

Stare at the image....you'll see different patterns vanishing into one another. do not stare for too long as it might damage or cause headache. 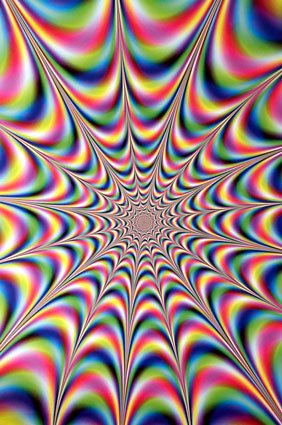 focus on the center dot and see pink dots vanishing. 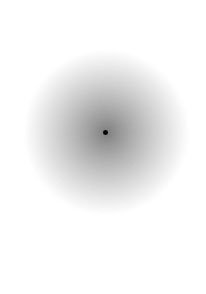 freakdude said:
focus on the center dot and see pink dots vanishing.
Click to expand...
Disappearing dots is a result of animation (Note: GIF Format). But what I discover upon concentrating on center point is that the dot which disappears seems to be Green'ish. Just check it to understand what I mean.

yea i agree with 350Z. those pink dots turn green upon concentration.

350Z said:
Disappearing dots is a result of animation (Note: GIF Format). But what I discover upon concentrating on center point is that the dot which disappears seems to be Green'ish. Just check it to understand what I mean.