These are some lovely and thrilling pictures of recently concluded Mahindra Great Escape in Rajathan to set your pulse racing. Most us are tempted to visit Leh, but anybody in game for this? 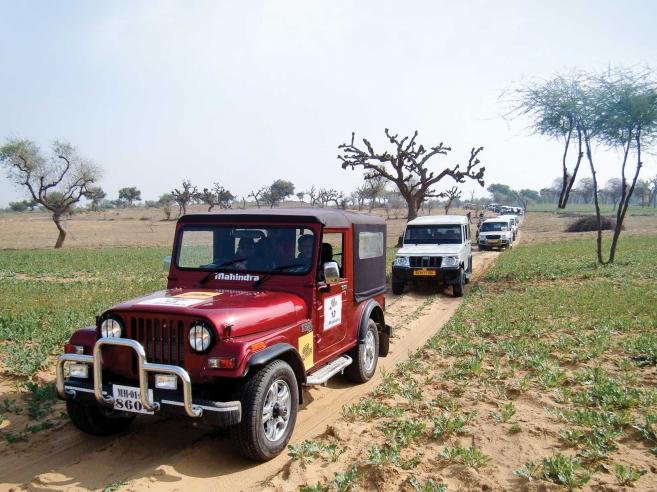 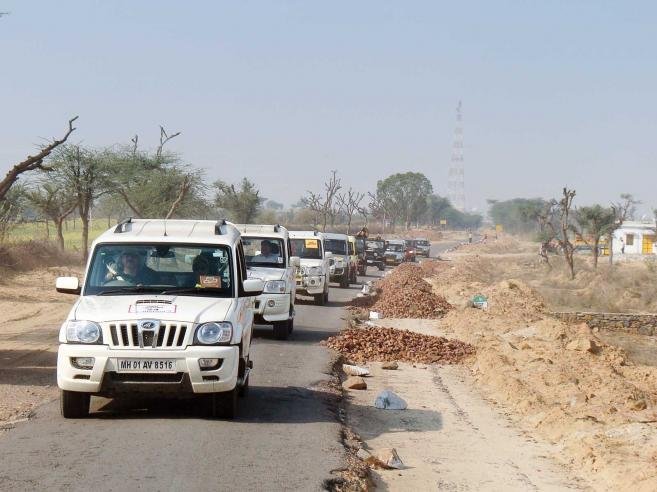 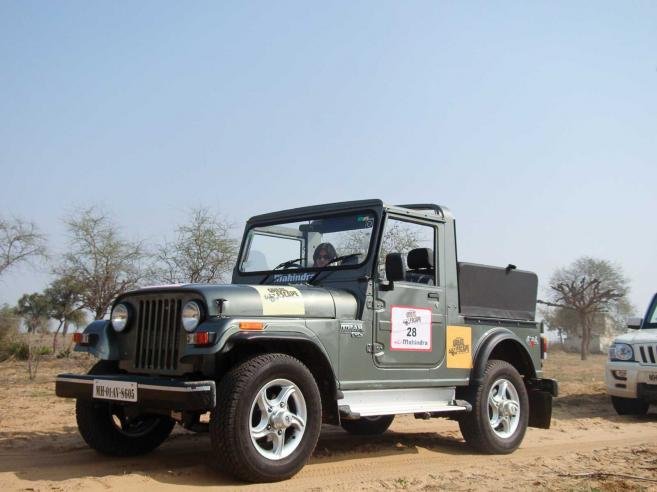 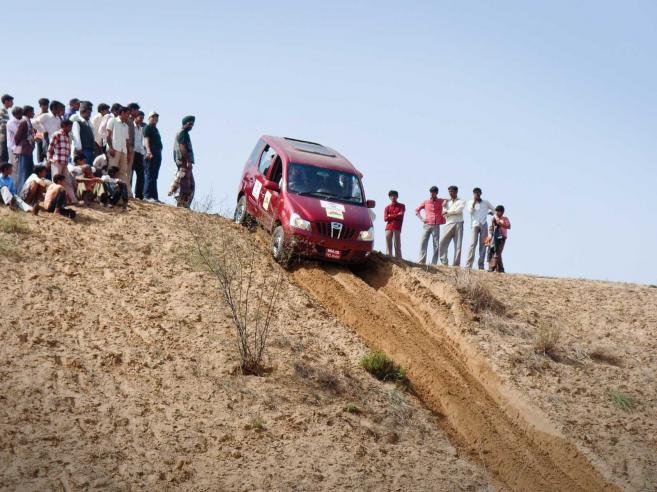 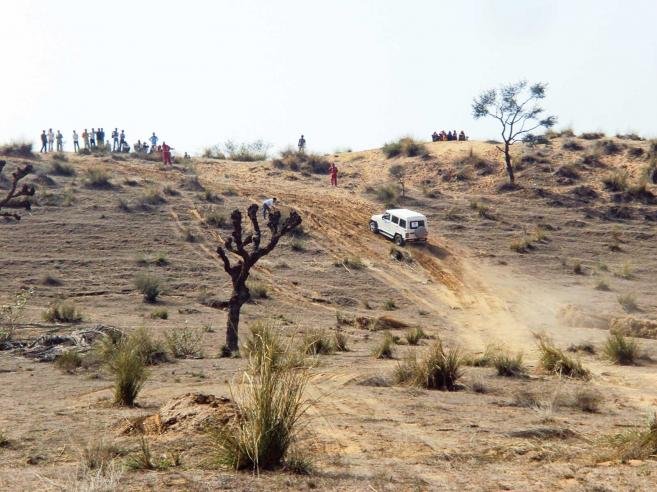 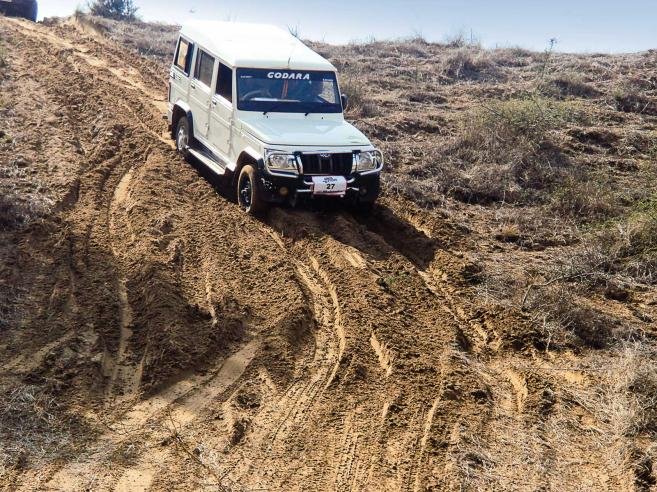 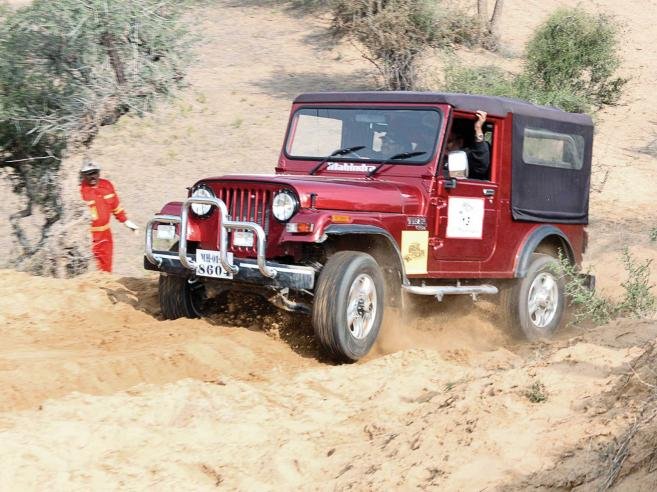 Amazing pictures 350Z , this is the reason i love SUV'S , rugged and muscular , they don't need proper roads to traverse!

I feel happy to see manufacturers organizing such event which allows their customers to experience the true potential of their cars in a controlled environment. I would love to be a part of such an event, but sadly i don't have any SUV

even though i own SUV but still i miss 4X4 without it SUV is nothing just a car with good GC . One day i will own 4X4 SUV

then will crush any thing which comes infront of me .
3

Akash said:
I feel happy to see manufacturers organizing such event which allows their customers to experience the true potential of their cars in a controlled environment. I would love to be a part of such an event, but sadly i don't have any SUV

.
Click to expand...
Hey, so what? Let's rejoice because Maruti too organizes such events for us (Desert Storm etc.) And yes, I have seen people taking their small cars in these events.

The Great Escape has been clubbed under an umbrella brand called ‘Mahindra Adventure’ which will also include Mahindra’s motorsport division.
The Mahindra Adventure Season 2 will consists of three type of events:
Great Escape
Challenges
Multi day Escapes
The really existing ones are the multi-day escapes which are as follows:
Monsoon Challenge (South to West) – 19th – 22nd July
Monastery Escape Classic – 26th July – 5th August
Authentic Goa – 16th – 22nd August
Spice Challenge (South) – 7th – 9th September
Trination Escape (North to East) – 15th – 29th September
Wild Escape (Central) – 16th – 21st November
Royal Escape Classic (North) – 27th December – 1st January
The enthusiasm is literally palpable. Mahindra claims that more than half the events are sold out already.
In order to keep the off roading community entertained on the move, the company has also launched an adventure focus e-magazine called ‘Get Lost’. Currently only available on iOS platform, the magazine has a wealth of information on Mahindra’s off roading activities and other adventure related topics. An Android version will be available very soon.

This is a great initiative from Mahindra, It will help their customer understand the ruggedness of Mahindra product owing to happy ownership in return giving themselves a good chance of retaining that customer.