Honda has officially given timeline for launch of new Honda City in 2014. Honda's Jnaneshwar Sen confirmed that the new Honda City will have a diesel variant too:

Honda Cars India Ltd (HCIL) said it would soon launch its two cars in new Avtar – a diesel variety of city and relook Jazz.
...
"Our most preferred car City will be launched in diesel variant it would hit Indian roads in 2014,” Jnaneswar Sen, senior vice president, sales and marketing said here, “It will be launched in Japan in November and will come to India in 2014.”
...
On being asked why Honda does not launched diesel variety of its much preferred car City, he said “though we have the technology but we could not fit the Amaze diesel engine in the City. So we have to launch new City. The Jazz will also be launched in new look.”
Click to expand...
Hormazd of Autocar has tweeted that the new City launch would happen in early 2014 ...

Thanks for sharing Bopana. This is what I like about Honda. They are very open about the cars they are going to launch. People who really want to buy Honda car can wait and hold on their purchase.
D

That's what I call honesty.Why can't the losers at other companies take a leaf out of Honda.Yesterday saw an interview with Joginder Singh of Ford,when he is asked about Ecosport delays he is blabbering nonsense instead of telling the truth.Hats off to Honda management.

That looks to be very interesting news about a most successful and reliable Sedan from Honda. Diesel is the way every body has to follow and an Automatic in diesel model will definitely an advantage. If that pricing is going to be real then will be a very strong contender in that segment

Thanks Boppana for the thread

Yes this thread will be the one of the most watched thread soon. Even I am waiting for any positive information from Honda. Atleast so far it looks like they have set the plans and they stick to it. Lets bring in some speculated pictures and info in.

Only thing to watch is how good is the diesel engine from Honda?

IAB reports that next generation Honda City and the crossover will be launched in November in Tokyo Auto Show. But the report is calling it the "2015 Honda City" which can only mean that the City will launch late 2014.

Honda India to launch 2015 City with diesel engine next year 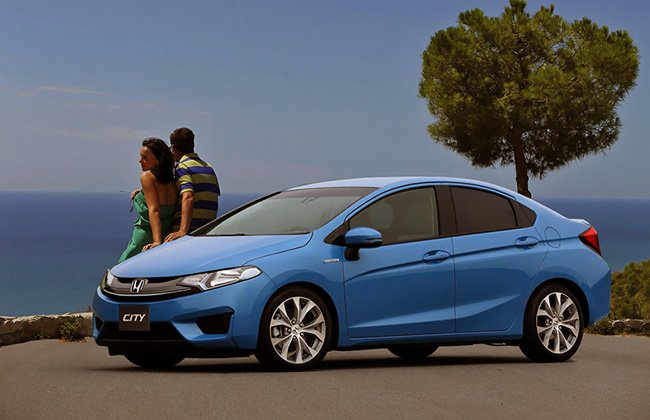 WAO!!!! just see this next gen Honda City. Check its alloy. I head long time back Honda will lunch a complete refresh City and wait for it but no luck.
Last edited by a moderator: Oct 26, 2013

... but the press release does not mention City. This is contradictory to what Honda India exec. Jnaneshwar Sen claimed earlier when he said that new City will be revealed in Nov in Japan.

Either Honda is keeping City well under wraps; or Honda is giving more importance to Jazz based urban SUV launch.

... but the press release does not mention City. This is contradictory to what Honda India exec. Jnaneshwar Sen claimed earlier when he said that new City will be revealed in Nov in Japan.

Either Honda is keeping City well under wraps; or Honda is giving more importance to Jazz based urban SUV launch.
Click to expand...
Yes the article also says...

Honda has not revealed much about the Urban SUV. All that was revealed was it’s length, which stands at 4,300 mm. This is 230 mm shorter than that of Honda’s CR-V. Production of this new Honda Urban SUV will commence at their plant in Mexico. This new plant is expected to commence operations by 2014 spring and will have a production capacity of 200,000 units.
Click to expand...
That means the urban SUV will be available only after 2015, considering the condition now, Ecosport and Duster will have a free ride for some time!

Secret: Honda patent records of the next generation City in Brazil
1:10:13 0 comments

Honda registra patente da próxima geração do City
Planned for next year the new generation Honda City had its patent registered with the INPI. As expected, instead of launching an adaptation based on the new Fit, the brand aims to provide the CRIDE, Chinese sedan launched recently that market.

Regarding the current City he has greater length (4.65 meters) and longer wheelbase (5 cm more), which results in increased capacity for the trunk and more room for the rear passengers.


The look is a bit eccentric, but be sure to be current. The huge headlamps and flashlights marry perfectly with the size of the model. Incidentally, this is one of the features that allow even compete with models in the segment above. Its size will also allow the brand compete better with Cobalt and Versa models betting, among other things, the measures to attract more domestic consumers.


As for the mechanics, rumors indicate the permanence of current propellant 1.5 16V SOHC i-Flex VETC of 116 horsepower and the current manual gearbox or five-speed automatic.


The launch of the next generation should take place between the end of next year and the beginning of 2015. Returning to speculation that the name can be CRIDE come along with the new sedan, although City is an established name in our market.
Click to expand...
The car carries a 1.8L iVTEC in China. But in India, it will have to be a 1.5L iVTEC and 1.5 L iDTEC. 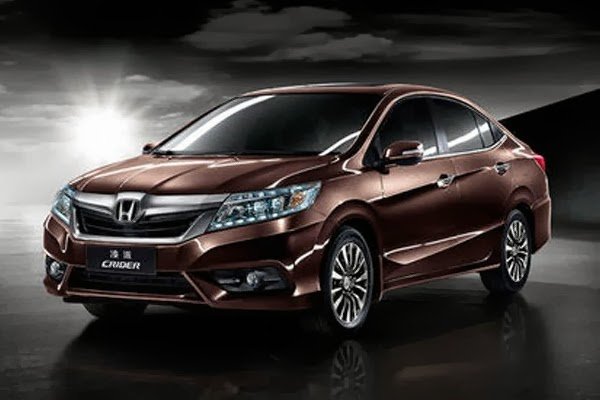 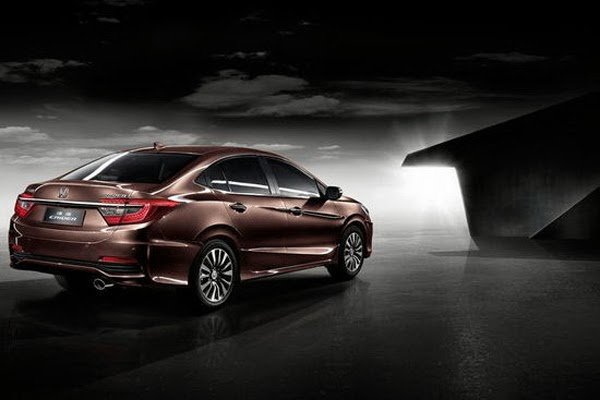 If Crider it is, then Honda will achieve some kind of design language synergy with Amaze. The profile view of Crider is quite similar to Amaze. 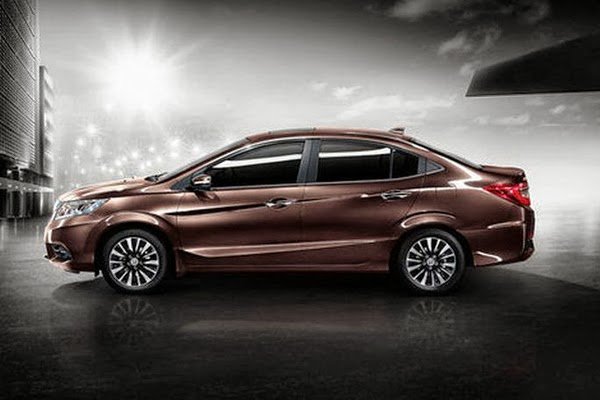 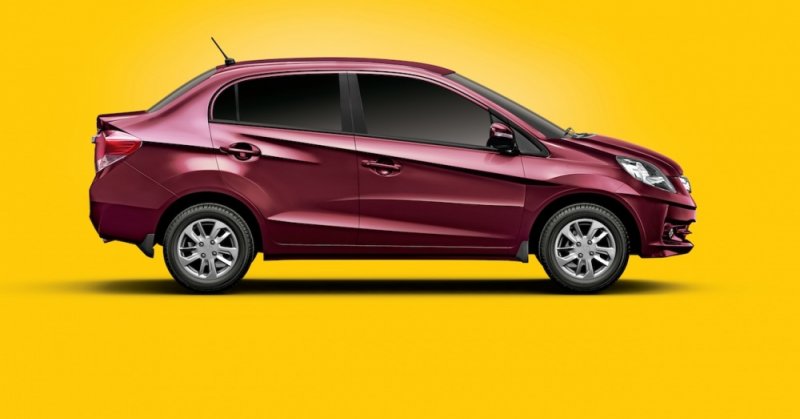 Another interesting thing is that there are currently no safety ratings for Honda Crider in China. The Chinese safety agency C-NCAP (www.c-ncap.org.cn) has no test results for the Crider. If Honda replaces current generation City with Crider in India, in effect, they will be replacing a model that is 4 star in C-NCAP and 5 star in ASEAN-NCAP with an unrated model.

I hope Indian auto-buyers don't get taken in by brand value and reliability and ignore safety for the 2014 City (or for that matter, any passenger vehicle).