allhyundaicars said:
How's the new brake pads ? My experience Was really bad in my santro. I changed to tvs girling and those were much much better than rane.
Click to expand...
Hi @allhyundaicars, I couldn't feel any difference in new brake pads, probably because I don't use them much (mostly sedate driving with hardly any panic braking).

Prabhagar said:
​
Stock pads were 63K KM old and still had more life left but he is a bit aggressive in replacing parts (probably on a proactive mode, not sure).

View attachment 287571
Click to expand...
Thats quite a lot of kms on OEM brake pads. This shows calm and patient driving. Very good.
Your ride is very nicely maintained and shows your love for the car. Thanks for sharing with us.
Last edited: Jun 28, 2021
S

Yo guys,
Got myself an armrest last week and its a special one

. It's a DIY setup created by TAIger Gurubhai bypassing almost all negative points of generic / after market arm rests.

Can use handbrake even without lifting the arm up:
View attachment 228285

Blends well with the interiors.
View attachment 228286
Click to expand...
Hello,
Seems pretty good, how can i get this? Want one for my Tiago!
Regards

sabraham214 said:
Hello,
Seems pretty good, how can i get this? Want one for my Tiago!
Regards
Click to expand...
Hi there,
It was a hobby project of a fellow Tiago owner. Not made anymore.

Aug 2021 - Continental UC6 Tyres​
​
My previous tyre purchase was well thought out, checked out lot of models, visited a bunch of local dealers and then ordered online. On the contrary, this time all of this happened within 2 days from thought process to purchase, thanks to an irresistible offer from Amex card via Amazon platform (₹1500 instant discount + 10% cashback via EMI).

The Yoko Earth1 tyres on the car had completed 39K KM by now. Did a simple coin test and observed 2mm of tread depth left in them, enough to munch another 10K to 20K kilometers. 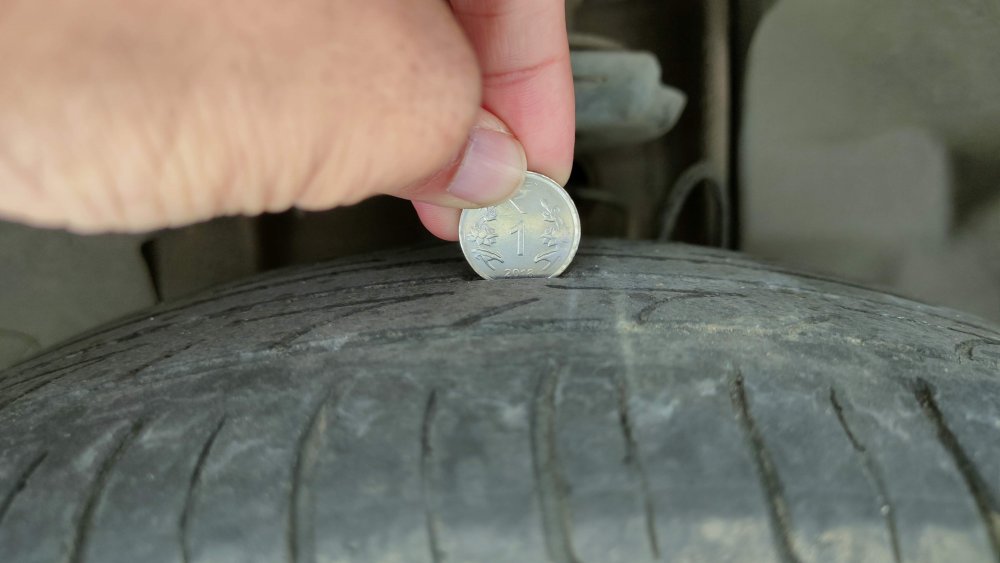 After initial search for stock sizes (175/65 R14) and talks with ATOM Club members on social media channels, I decided an upsize to 185/65 R14 which is the max width my 5J rims can take. I was ok with the 2.22% speedo error because I strongly believe Tiago is already reporting odo on the higher side anyways. 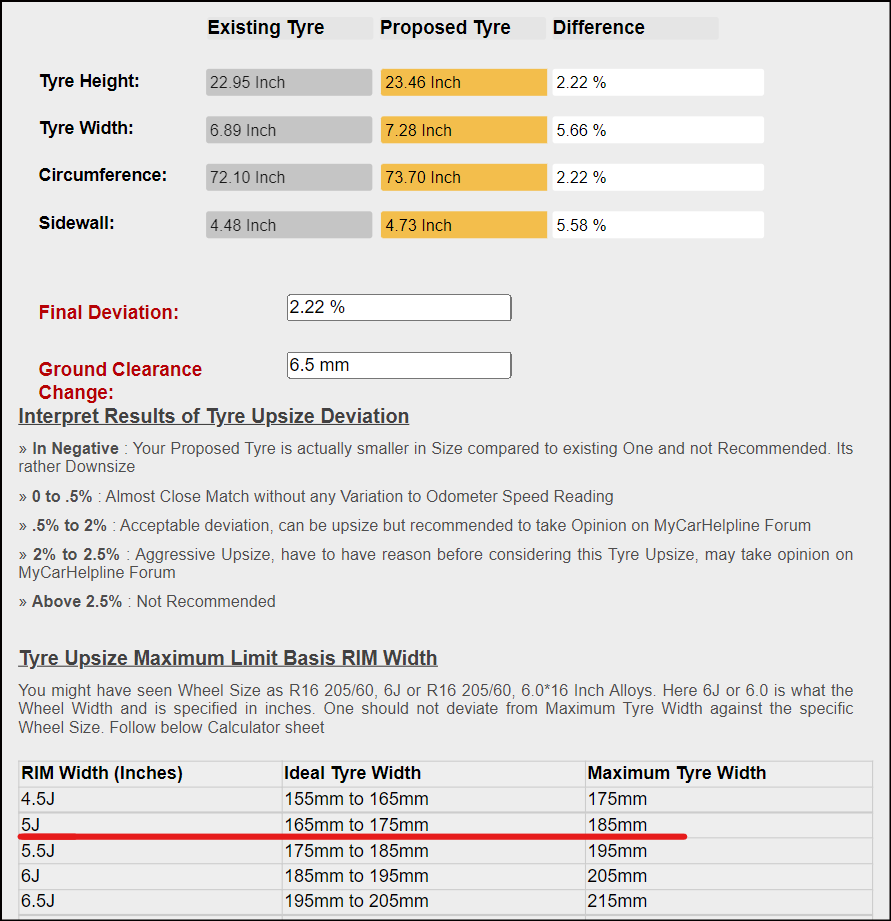 Also, none of the members had wheel arch rubbing problems with this upsize. Continental UC6 was the tyre of choice for most of the folks, including our own @CRACING who had recently switched from Michelin to Conti UC6 on his Honda City. With his green signal, went ahead and placed the order for tyres and valve stems on Amazon. 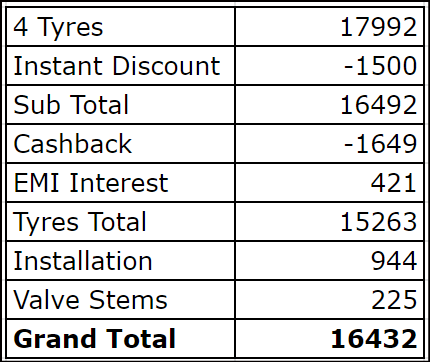 The tyres reached me within a week and were in acceptable condition (though I expected a little more protection).

Two of them were from 2020 batch and the other two from 2021. Despite me requesting latest batch, seller had sent these without caring much about customer requests. 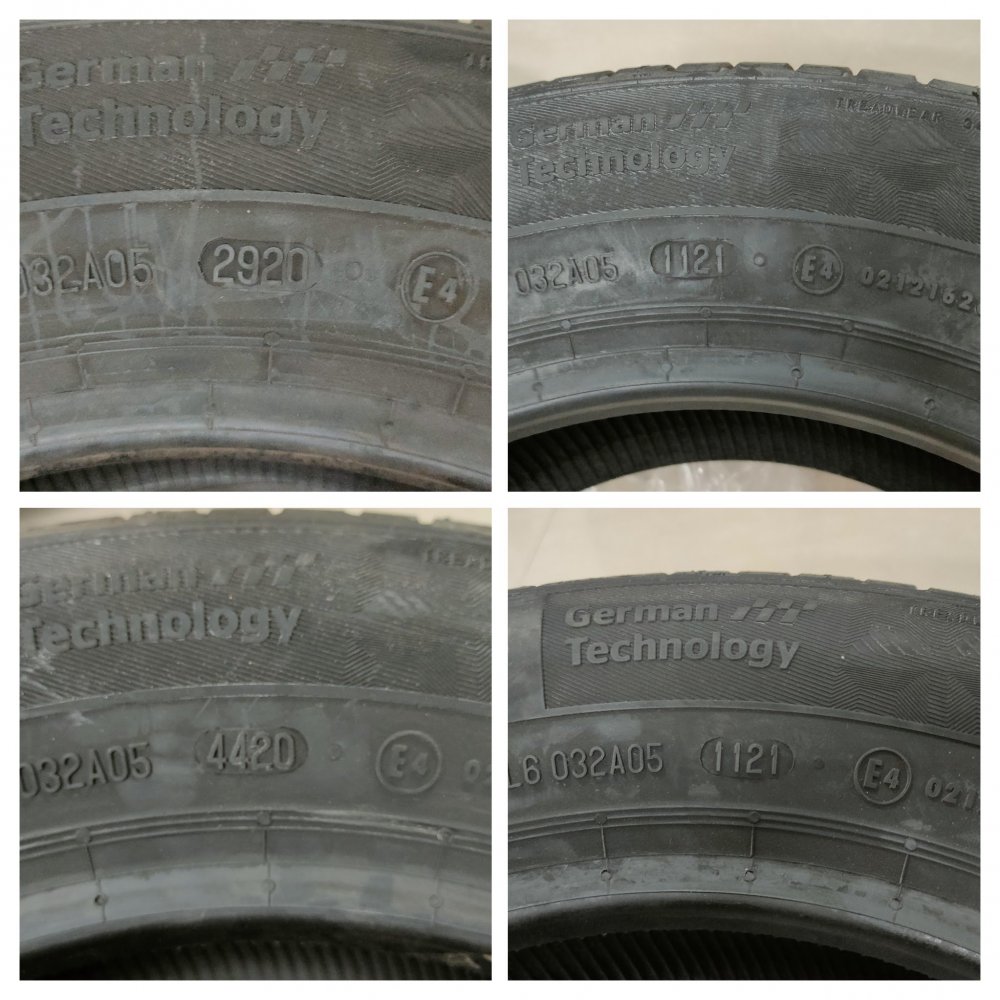 Apparently, UC6 are specialized for wet grip and not really all rounders. Special features of this model marked below (gathered from YouTube/Conti site)

My favorite Triton valve stems (also bought from Amazon). These are way better than the unbranded ones sold by tyre shops, for half the price. 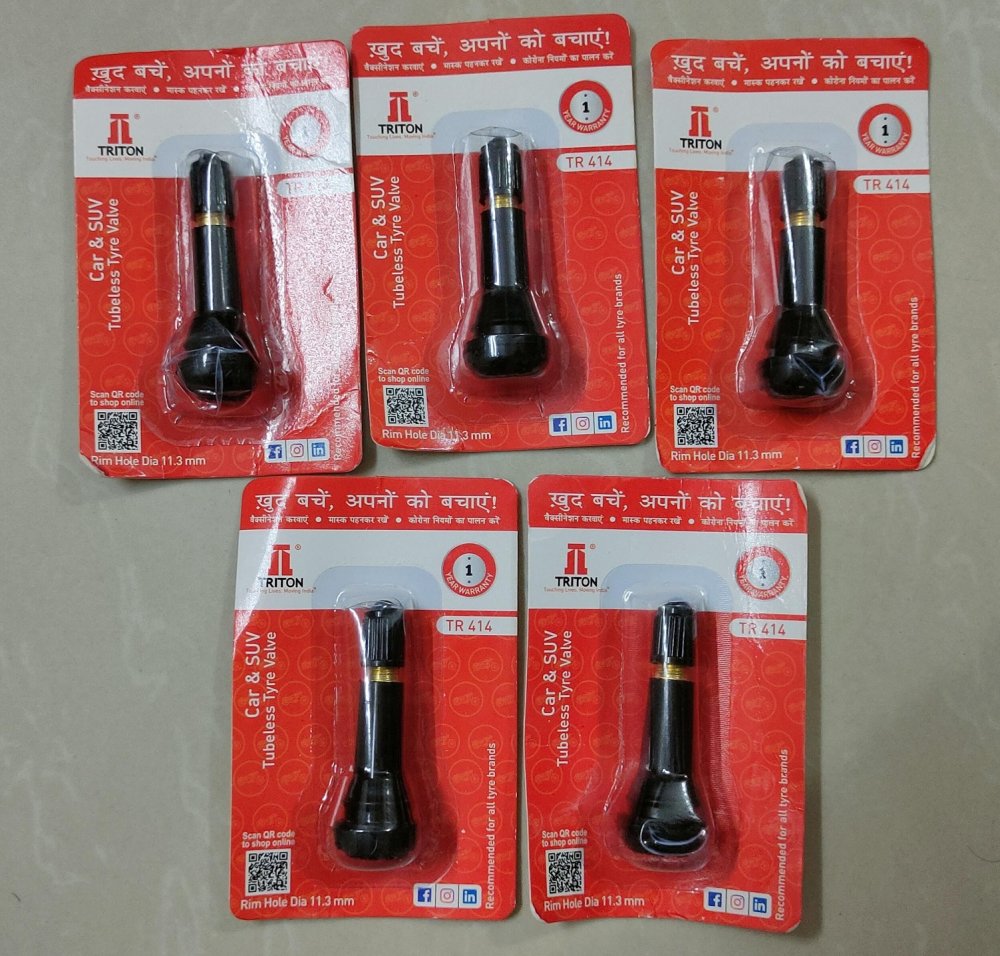 Ready for installation (had to fold down rear seatback to accommodate these guys): 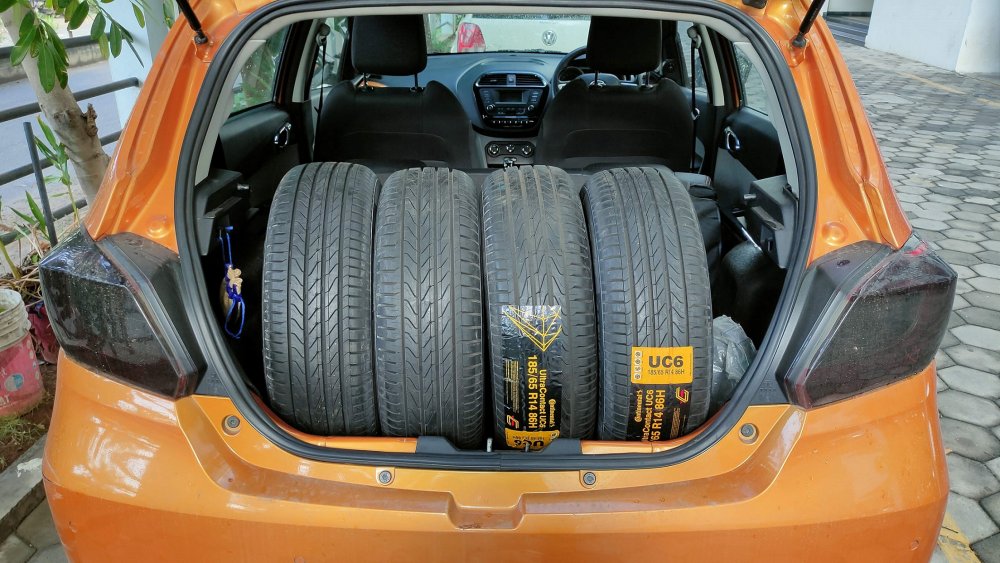 My previous alignment with Fathima Tyres (done by FNG) was very satisfactory and hence checked if they had other branches nearby. Luckily one of them was just 3KM from my office and it turned out to be an MRF Tyre Tok shop (one of the only three in India, other two are in Chennai & Ahmedabad).

Automatic AC recovery & recharging unit. They quoted ₹1200 to run this on Tiago. I will give it a shot in a few months. 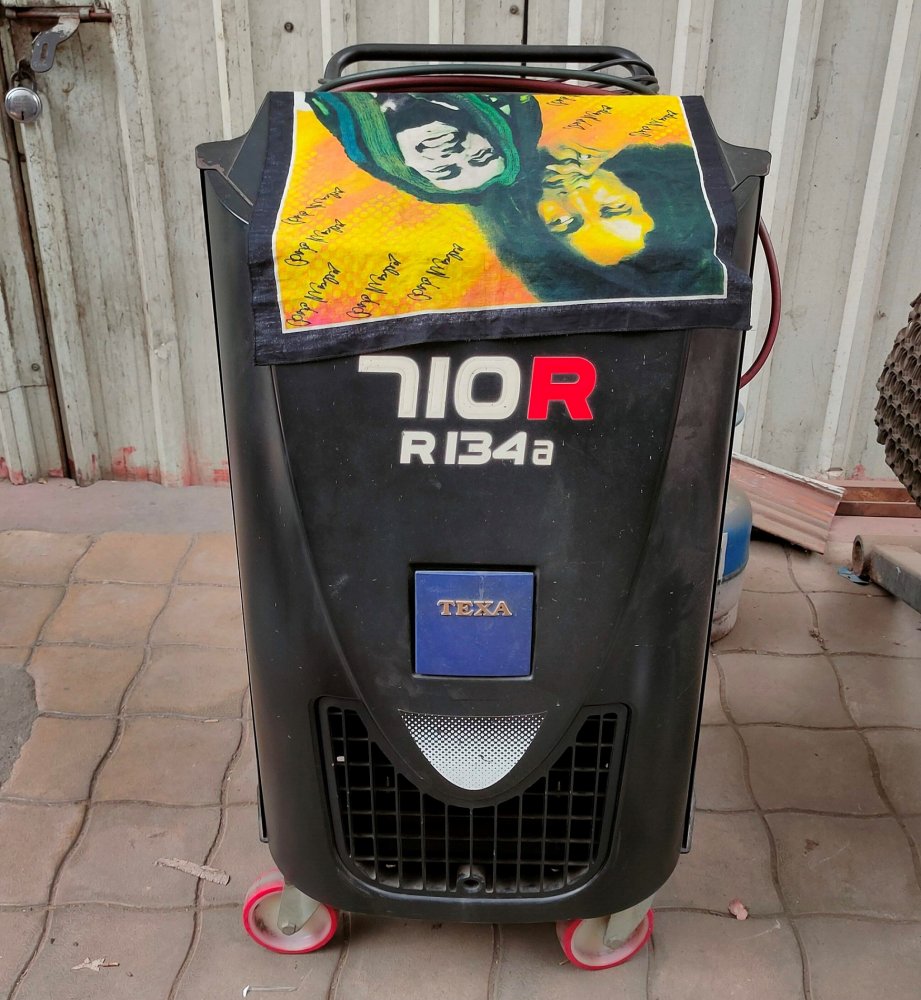 The shop was almost empty with only a couple of customers (two wheelers) so 3 guys started work on my car. Tyres were replaced and balanced within an hour including spare wheel. Paid ₹950 for installation, balancing (spare included) & alignment and was not bad.

Robotic Wheel Alignment:
This robotic wheel alignment was new to me. It does not have plate sensors which are normally mounted on wheels for measurements. Instead, the arms on either side moves front/back and the sensors go up/down to measure values: 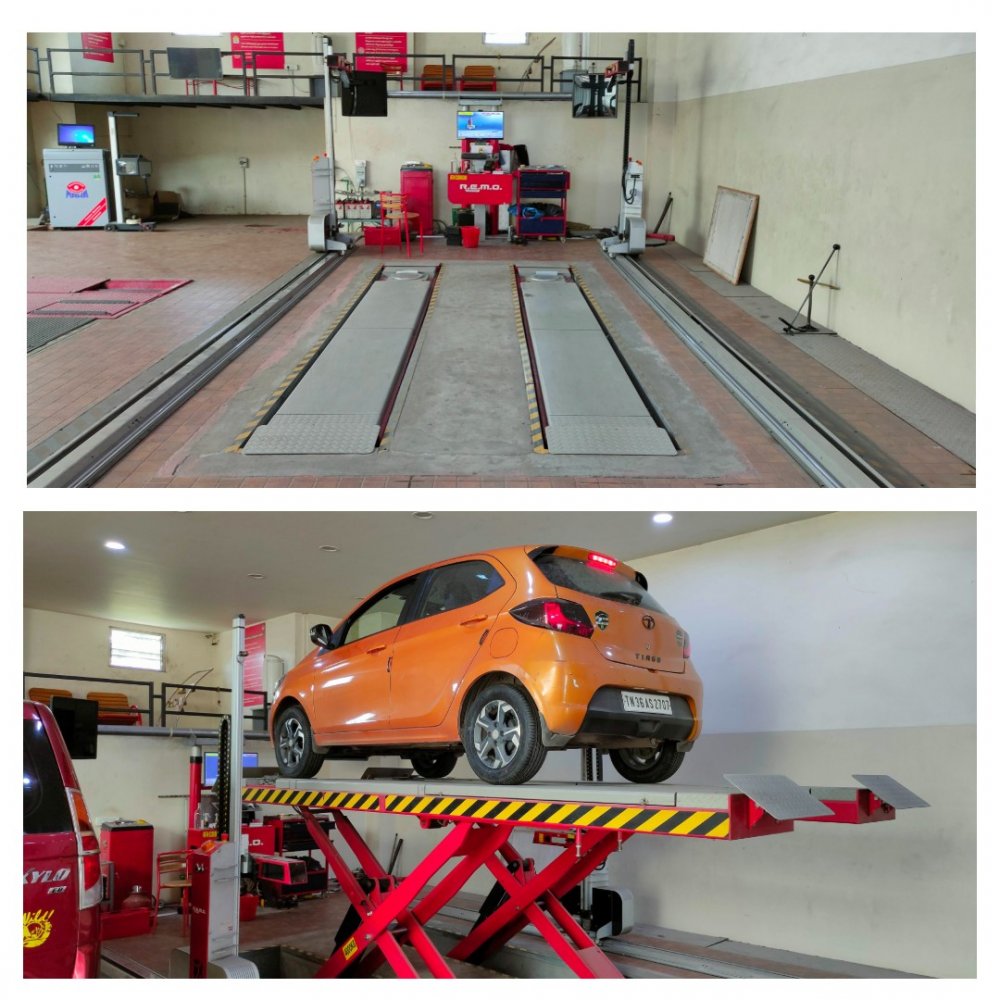 Wpare wheel & its tyre were never used (stock Good Year from 2016). This may have to be replaced in a couple of years. 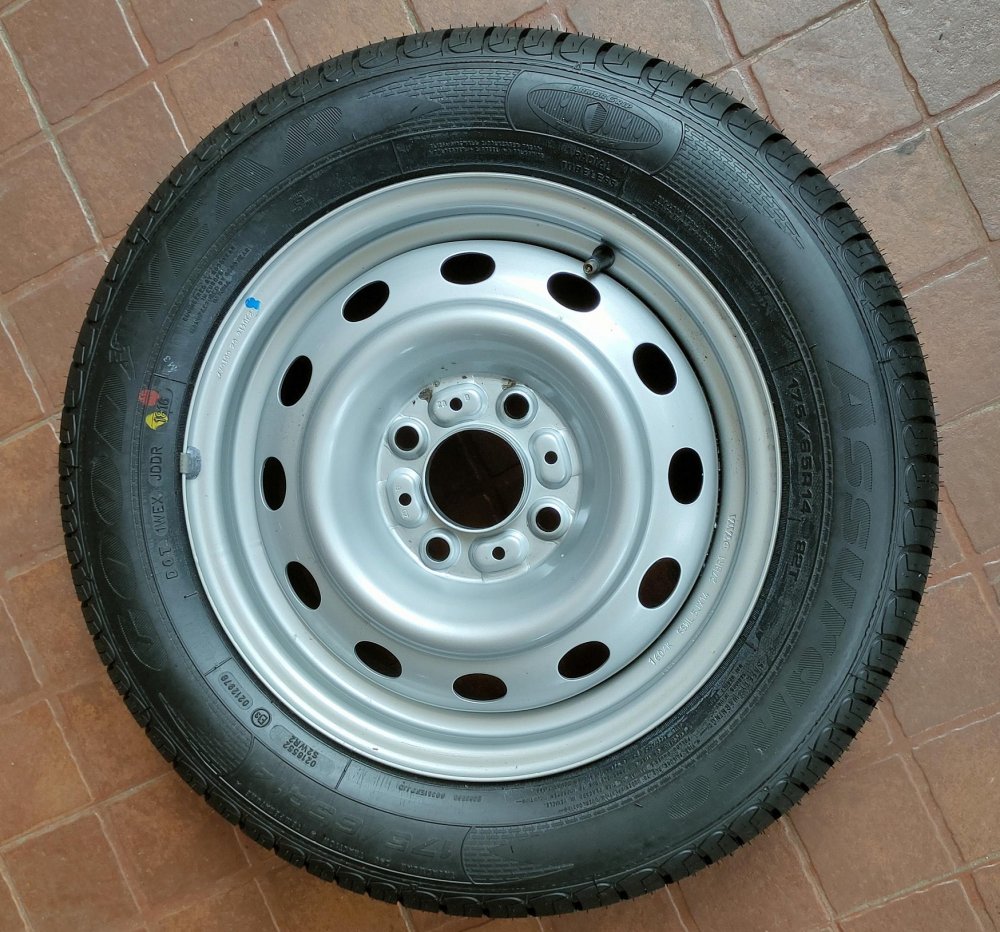 Ready to roll in new shoes. 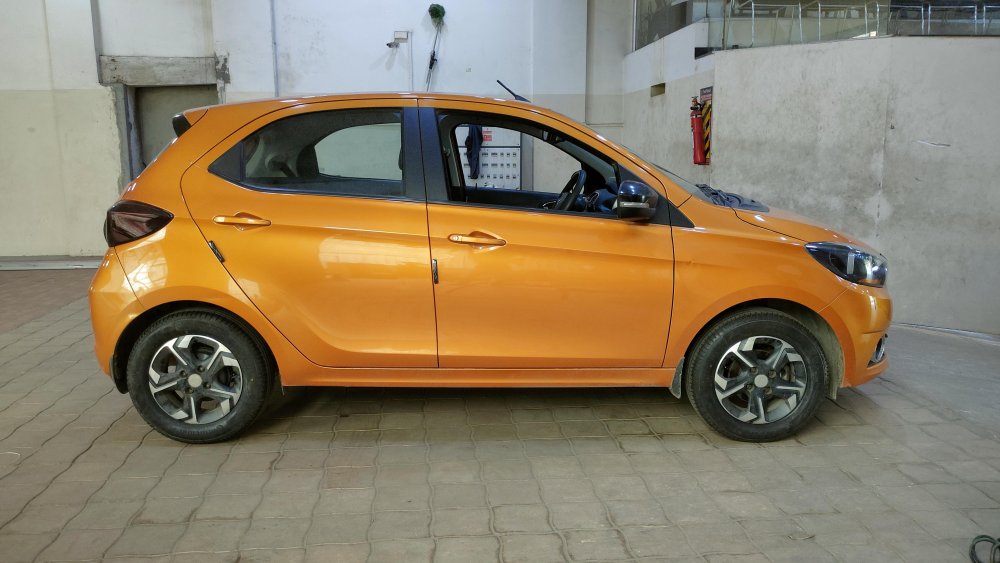 Initial Impressions:
Right off the bat, the steering wheel felt super duper light and effortless even at crawling speeds. The car also felt a bit floatier at 60+ speeds on my usual roads (house to work, native place etc) giving nervousness at times. Lucikly, this wasn't the tyres but the 42+ PSI set by our MRF guys on all 4 tyres. Deflated to 33 PSI and found them comfortable to drive. 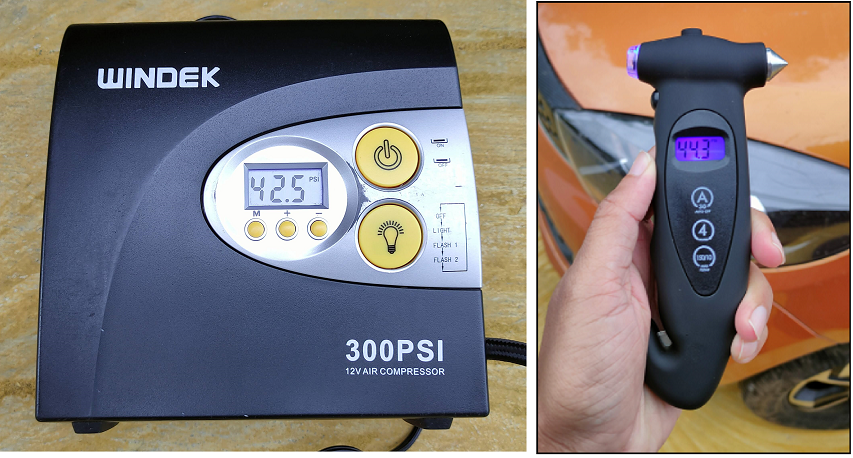 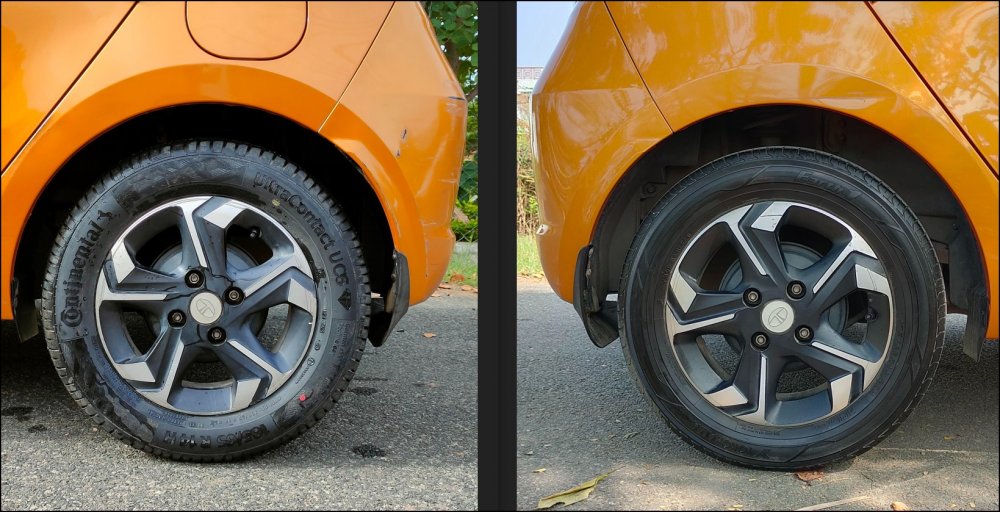 Thanks to our roads, these freebies are annoying when they hit under body/wheel well and their rhythmic noise when hitting road: 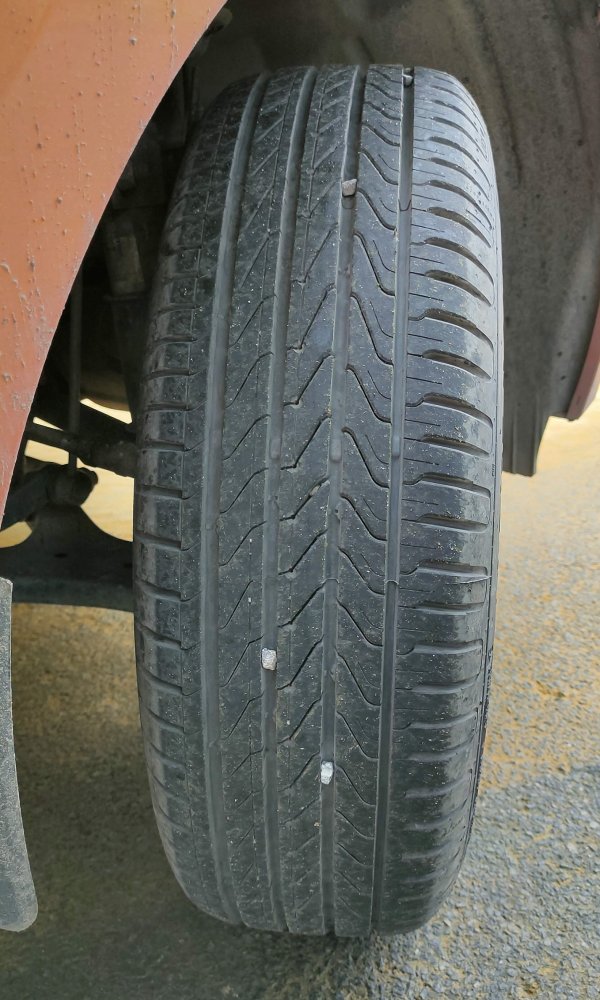 Sold the Yoko E1 tyres for 4000 (1K per piece) to a Swift owner via Facebook Marketplace. Effective price of Conti came down to 12.5K 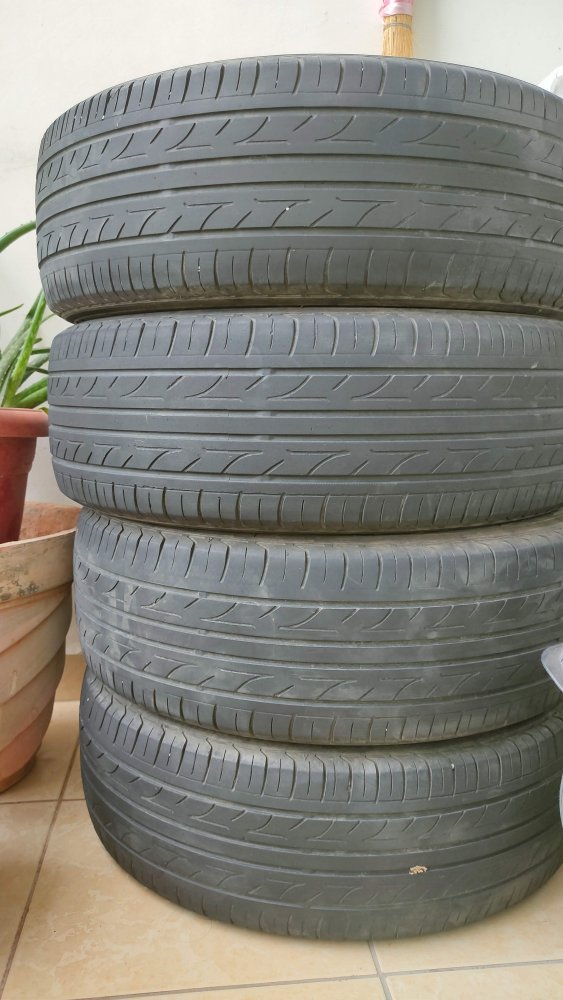 That's all for now folks! Will be back with few minor updates later. 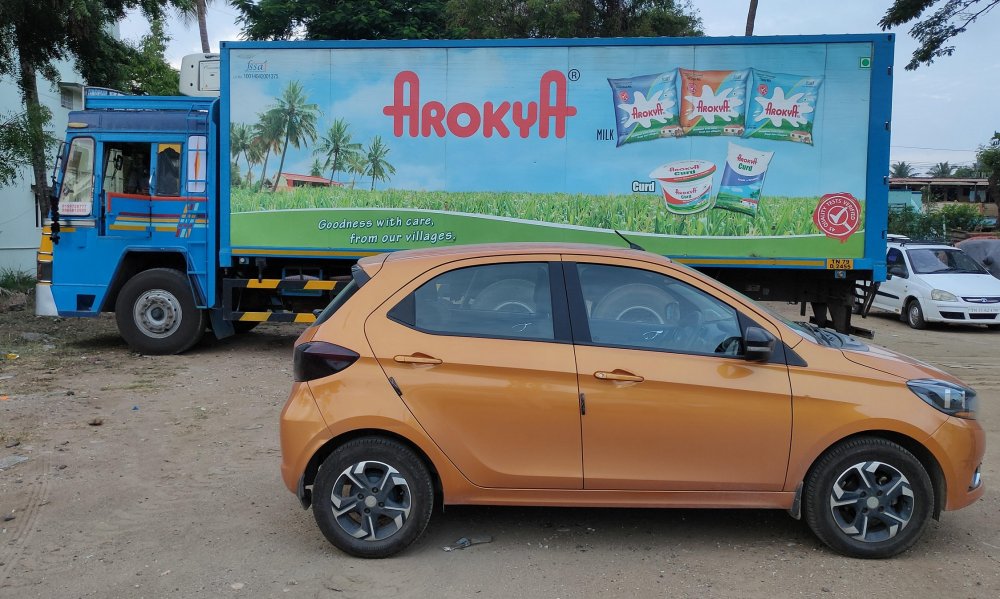 This solves my dilemma...so my upgrade is shortlisted to Conti /Michelin depending on availability.

Was the alignment done by moving camera alignment?

VISHNUCARCRAZY said:
This solves my dilemma...so my upgrade is shortlisted to Conti /Michelin depending on availability.
Click to expand...
Very cool, looking forward to your upgrade post. :-)

VISHNUCARCRAZY said:
Was the alignment done by moving camera alignment?
Click to expand...
Yep, here's a YT video for reference. They followed the exact same process on my car:

If it is an MRF authorized center probably will do the calibration properly (There is a inspection process every 6 months, then only they will be given the MRF authorization). I have had a bad experience with one shop here, which uses Moving camera here. Moving camera setup isn't the best one in terms of alignment, only advantage is a more fast alignment process.
D

Kudos for wonderful long review, really impressed with your dedicated thread. I own tiago xza 2017 model, crossed 37k km, now I am hearing odd metallic sound while driving beneath my steering wheel. My local mechanic told it is an issue with steering wheel bush tentatively. Real problem could be made out only after dismantling my steering wheel, and repair time may take 2 days or more. I am totally frustrated with authorised service centre at Chennai _hygene car where I have been fooled twice earlier (pre-covid) with a whooping service bill (for ac coil replacement(12k) and poor service for minor issue not being addressed. Hence turned to local mechanic whom I found trust worthy..

Now I am in a dilemma whether to service this issue with an authorised service centre or to a local mechanic. I am not technically good like you.kindly suggest me

DRSIVAOMFS said:
Kudos for wonderful long review, really impressed with your dedicated thread.
Click to expand...
Thank you Doc for your kind words.

DRSIVAOMFS said:
Now I am in a dilemma whether to service this issue with an authorised service centre or to a local mechanic. I am not technically good like you.kindly suggest me
Click to expand...
I too had a knuckle sound whenever I rotate steering wheel for first time of the day (while moving out of parking). One FNG expected it to be the bushing at the end of rack and another FNG thought it was the "U" joint causing this sound. After replacing tie rod ends, I do not hear this sound daily and hence deferred further repairs until it gets worse/regular.
On your case, I believe TASC will outright ask to replace the rack (35K + labor) instead of spending time to isolate the root cause and replace the failed part. Hopefully, yours is a minor issue and is resolved without much damage to wallet. Please do let us know your repair updates.
You must log in or register to reply here.