Akashji - it seems you have blackened out the Chrome parts i.e NEXON, ZX and Tata Emblem. Why, you didn't like the chrome shine ?

Tata Nexon is one of the safest car in India that has a 5 star safety rating in the Global NCAP crash test. People have already started buying the BS6 Nexon and the accessories for the facelifted Nexon has also started arriving in the market. Here is a video that shows what all accessories are available with the new 2020 facelifted Tata Nexon SUV. 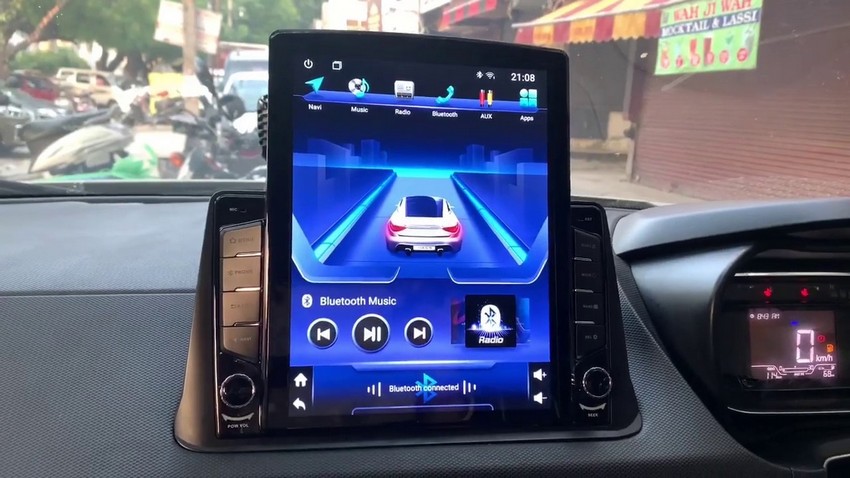 
The touchscreen infotainment system equipped on the car comes with Android Auto, Bluetooth connectivity as well as Google Maps. The system also offers a split-screen layout if you want it to display two separate functions at the same time. In case you’re wondering, the cost of this touchscreen infotainment system is just Rs 15,000, which is not much considering the size of the display.

I plan to invest around 20K in January 2021 on the car. I am planning for alloys between 15-17K and around 2-2.5K for detailing at 3M. Please let me know which brand of alloys and which color & design would look good on the car. Secondly, the front wheel cover has got scratched at some places hence have decided to replace them with alloys. Noida's 3M outlet belongs to a school friend so no issues with that. We both stay in same locality

PS: @type-r , just get in touch with Utsav Batra and let me know, if BK Tyres is still operational @Lajpat. New Delhi. If any other good outlet in South Delhi you know then tell me.

Got the gear lock installed today @ home. Got it from dealer yesterday. Total cost 1900. When the vendor's fitting guy came home, he told post fixing the gear lock the front passenger seat won't be able to move all the way to the front due to the lock. So, made Paa sit in the rear and assess the rear legroom since he is 6'1. After his approval got it fixed. The dealer's accessory guy did not tell me in advance that there will an issue of front seat moving forward post fitting the lock so when he called back to ask me about the fitting, I told him point blank about the issue. He had nothing more to say than "Sir, dhyan se utar gaya" (It slipped my mind) and said we tell these things post fitting while giving demo to customer. The gear lock is of RD make and comes with 3 year warranty. The finishing is 99% clean but not 100% clean as I expected. Nevertheless, TML office from Pune called to take feedback but I was busy on other call so couldn't talk. 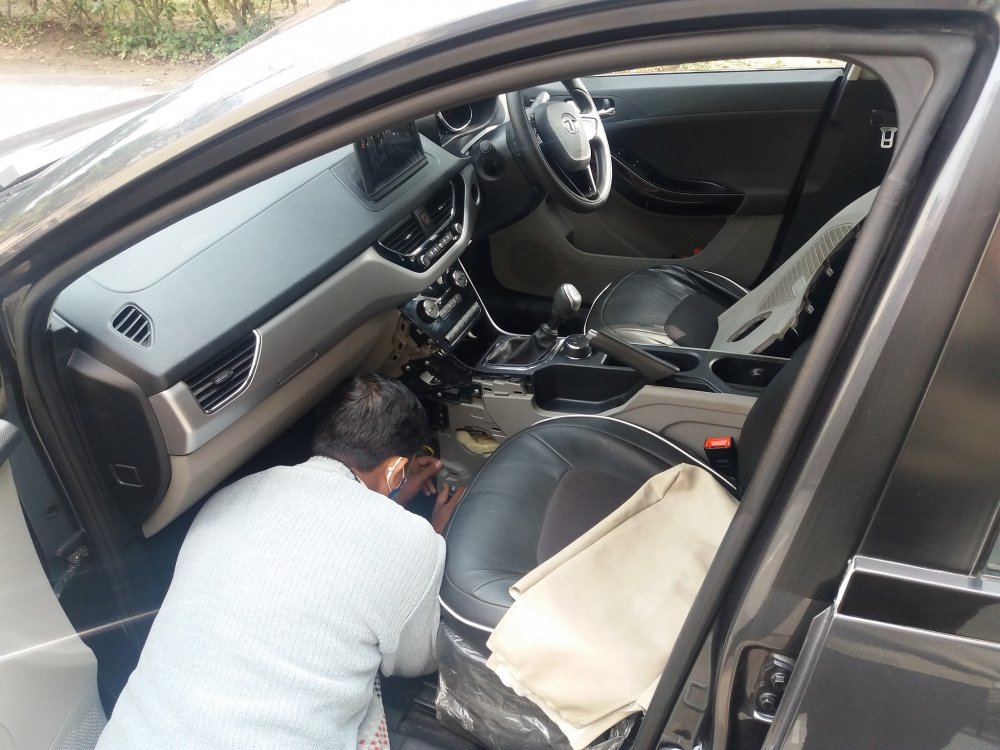 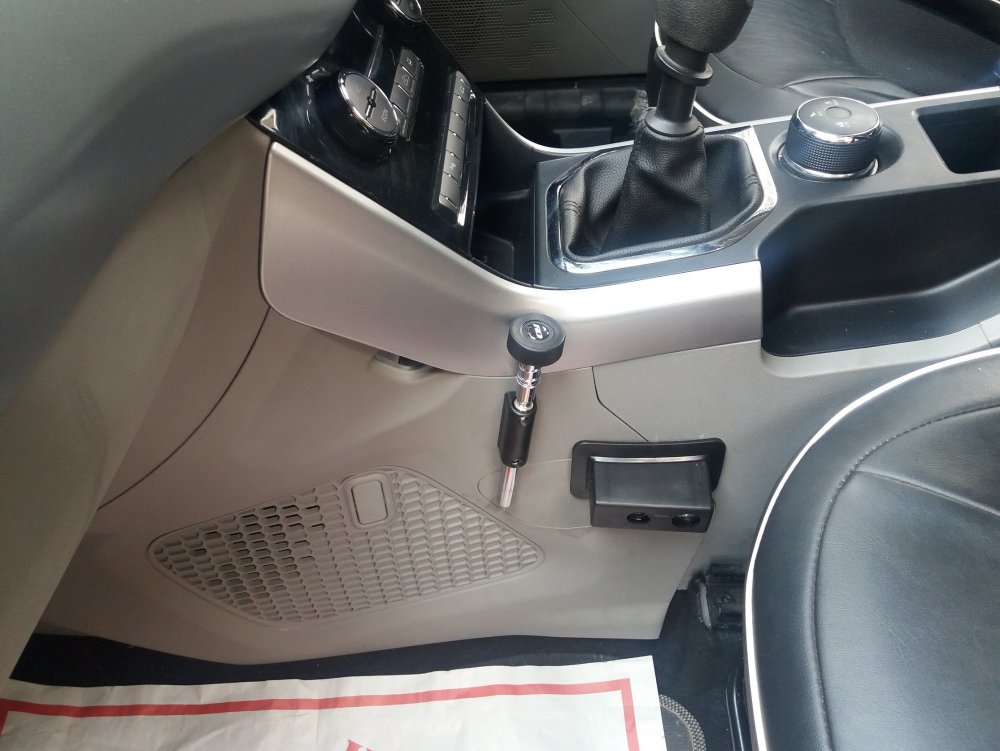