Tata Nano – Can we Call it a Hatchback?

Re: What is Tata Nano?

Chandranath said:
Very recently when I was driving in Th Sikkim and North Bengal Himalayas, I found that the Nano has actually replaced the two wheeler.

It was not being used as a commercial vehicle, but as aprivate one and the hills were full of this, manouvering some steep roads and some not so existing roads.
Click to expand...

Nano found a market in North East and plying on the hilly terrain.

Thanks for sharing.
J

Re: Tata Nano – Is it a Hatchback?

Originally Posted by Chandranath
Very recently when I was driving in Th Sikkim and North Bengal Himalayas, I found that the Nano has actually replaced the two wheeler.

It was not being used as a commercial vehicle, but as aprivate one and the hills were full of this, manouvering some steep roads and some not so existing roads.
Click to expand...
if that is the trait then a very good sign, means lesser road accidents.

Scooters and two wheeler are notorious for road accident.

tata nano is not a hatchback. attaching a screenshot from tata 's official website. under hatchback they have only vista and indica , where as nano falls in a different category which is still unnamed !

Re: What is Tata Nano?

because its engine is at the boot, so the absence of the hatch door.
Click to expand... 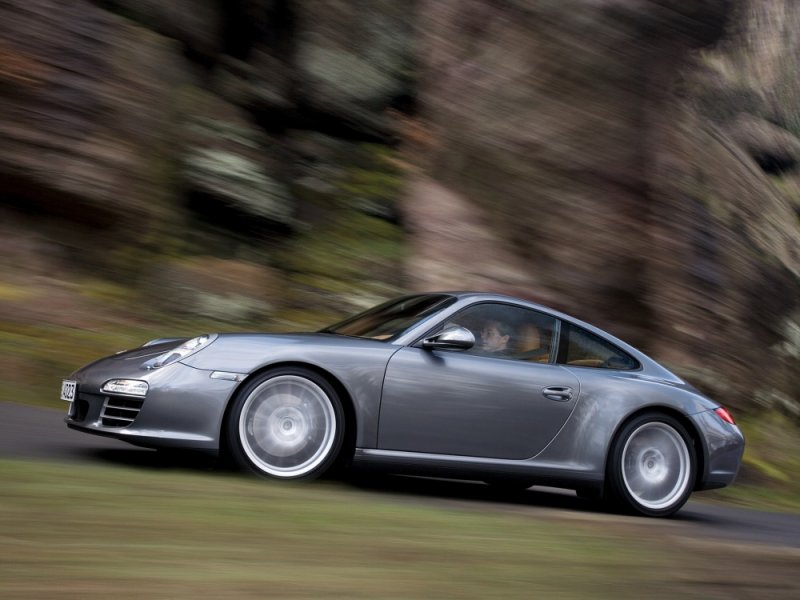 This is the auto in germany right? Nano is an engineering marvel. Please don't always criticize tata for no reasons.

. Nano is an engineering marvel i take that CUV would be the perfect segment. Cute Urban/(Utility in other areas) Vehicle :)

Re: Tata Nano – Can we Call it a Hatchback?

Back here 'Kallingal' got the dealership on tata for selling nano.
Kallingal is the top sellers of bajaj 2&3 wheelers.
Tata is smart to pick the dealer who can sell Nano well.
Surprisingly it sells more nano than the others dealers back here.
'Kallingal' is situated at 'nedumangad' outside the city limits.
Tata is giving upto 90% finance to nano at the dealer.
As Jayadev said it is used as a small premium utility/passenger vehicle to carry rubber sheets back here as the cultivation are mostly rubber.
Nano is seen on cities as a second car also,dropping kids to school,purchase from markets(busy streets)etc.
But surprisingly it is not that seen as taxi's here.

For me Nano is a small wonder from Brave Tata, It itself is a segment and there are many on its way to join the segment.

2wheeler,3wheeler,NANO,then a hatchback,sedan and so on.

I am a big fan of Nano, but people have called it many mean things including a golf cart or lawn mower etc 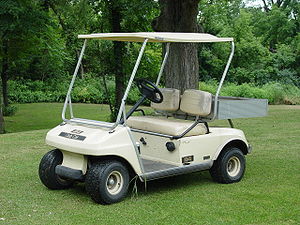 If you strictly go by known definitions of hatchback Hatchback - Wikipedia, the free encyclopedia then maybe it cannot be called one because of the missing rear door - but who cares really what it is called? Does it really matter & deserve a thread of its own?

But I do agree with what someone said above which is that there was too much marketing/propaganda in the beginning that it is designed & priced for lower middle class or poor people ideally so image/status conscious people probably shy away from buying Nano which is a bit way off the topic!

Now I am going to start another thread see title below

Renault Duster – Can we Call it an SUV?

wikipedia says that, nano is a city car


one more thing i will add , tata nano is a indian made car, but it has its 90% parts from german, japan and american companies.
parts are from bosch , behr,denso ,mahle.

international technology for indian roads
Last edited: Mar 17, 2013
You must log in or register to reply here.