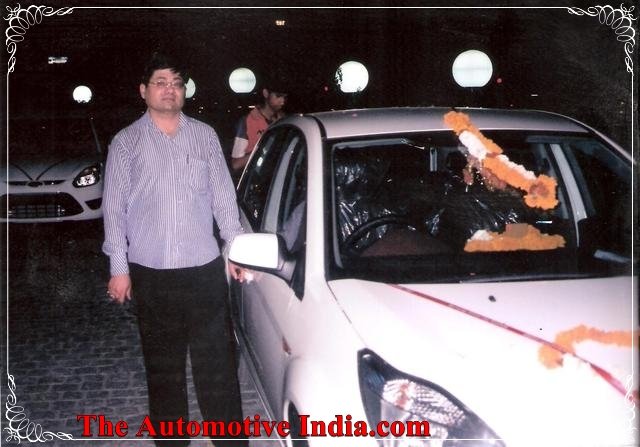 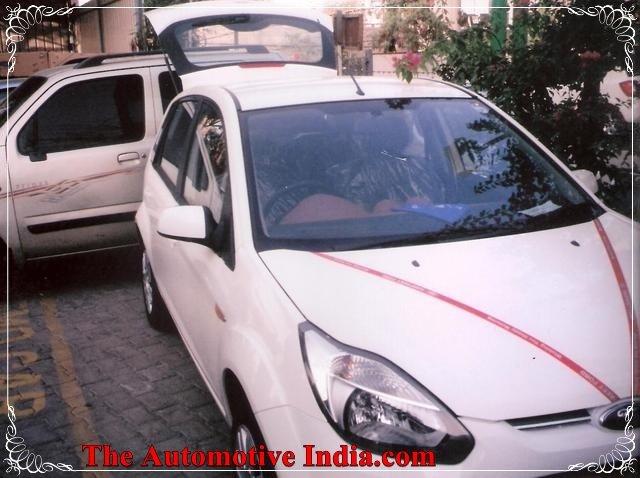 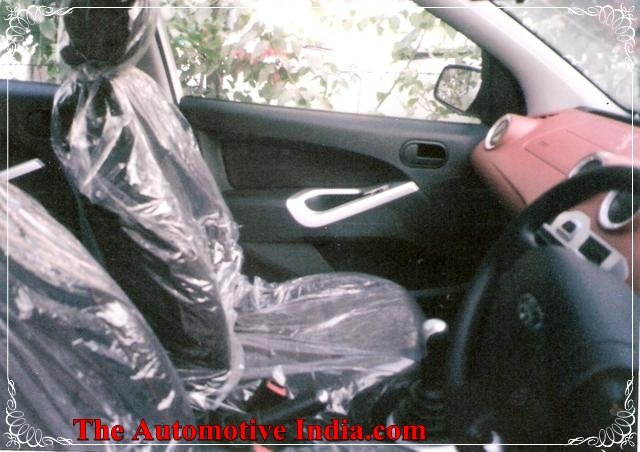 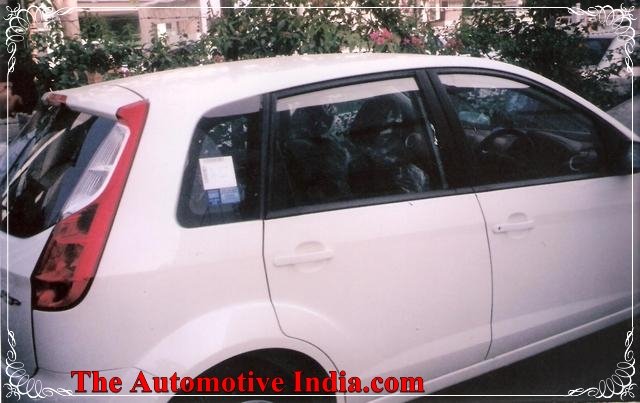 amaan1994 said:
Congratulations Praveen! The car looks very good in white indeed. Great to see a fellow TAI member getting a Figo. You made a very wise choice. BTW, how much did you have to pay as the booking amount? And was it a cash-down purchase or a loan transaction?
Click to expand...
I paid Rs.20000 as booking amount and its cash. NO loan
You must log in or register to reply here.