So what all you should be giving?

I'll start with mine: 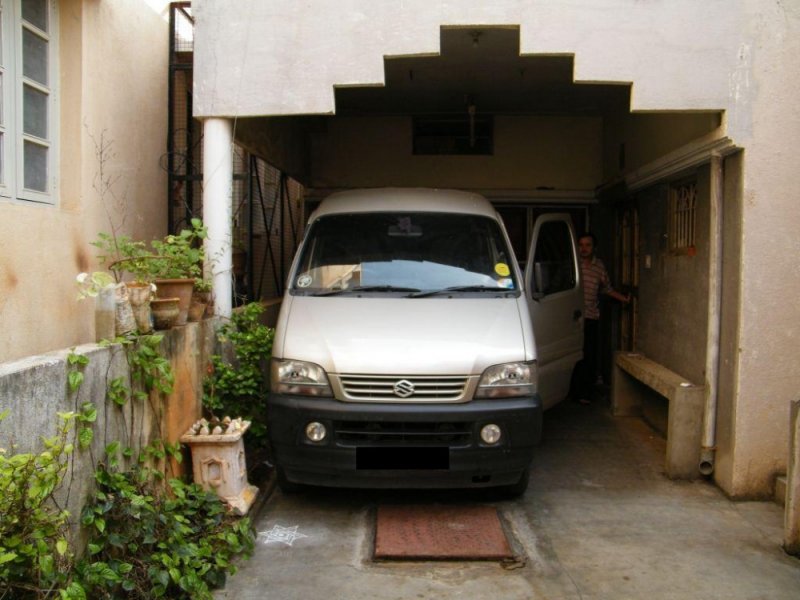 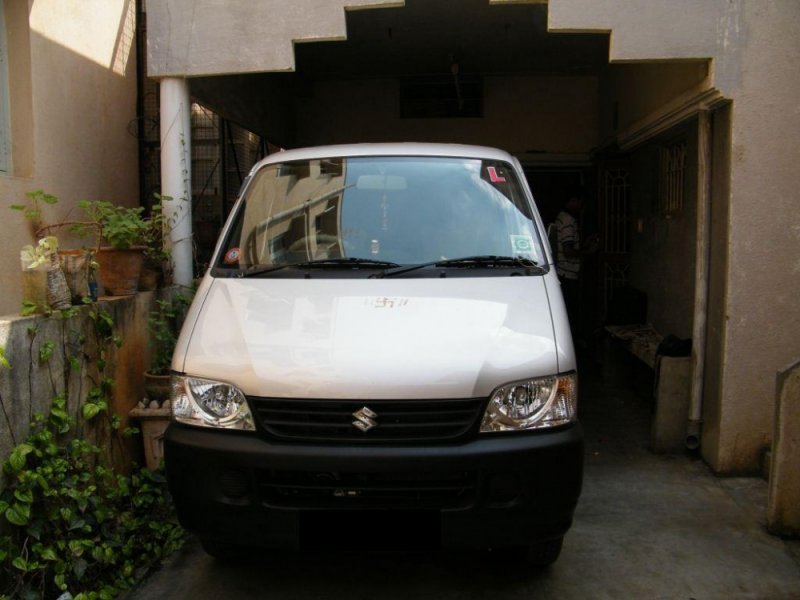 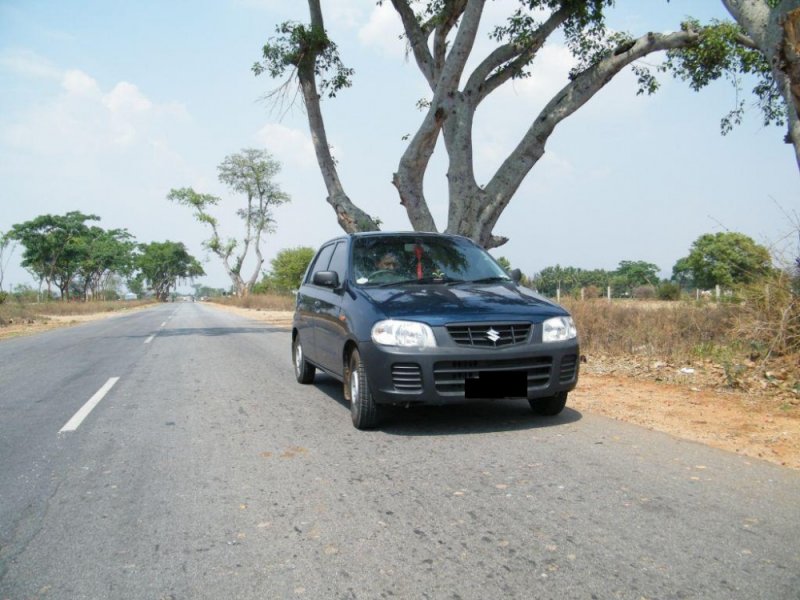 Previous car: Mitsubishi Lancer Coupe
Duration: 5 months
Mileage: 3-4000 Kms
(O)Reason for selling/ exchanging: Had Enough of it
Photo:Only have this one

Vishwas said:
This thread is to know the cars of our members owned previously and their current ride
Click to expand...
Nice photos. You would have a good experience of Versa after owning it multiple times. It is hard to bid adieu to a beloved old car. Thankfully I have not and do not want to experience such situation anytime soon. Here is an image of both the cars parked together (as also seen elsewhere). 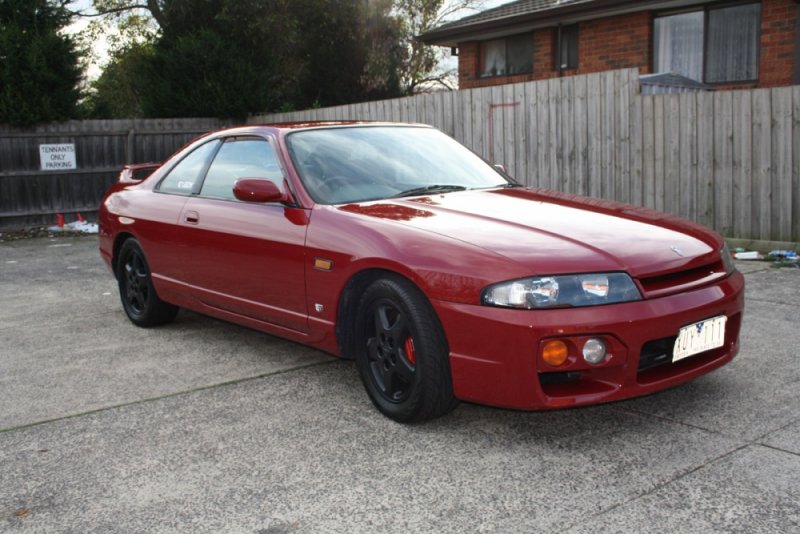 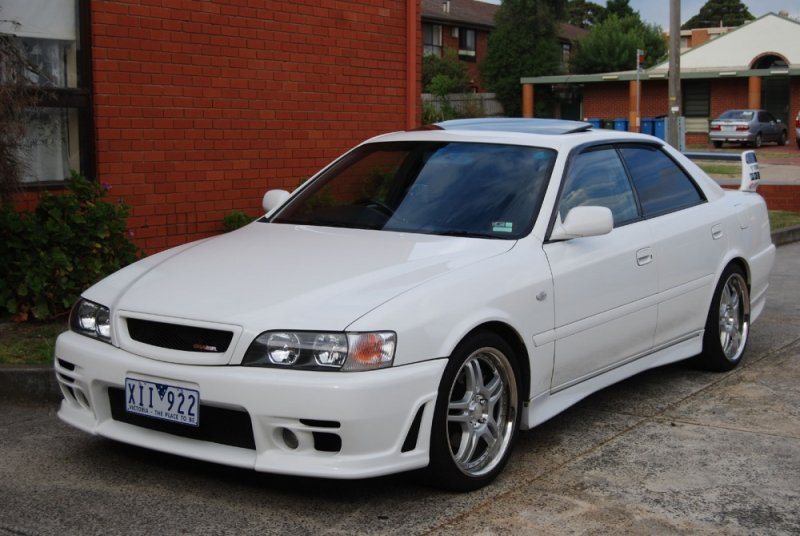 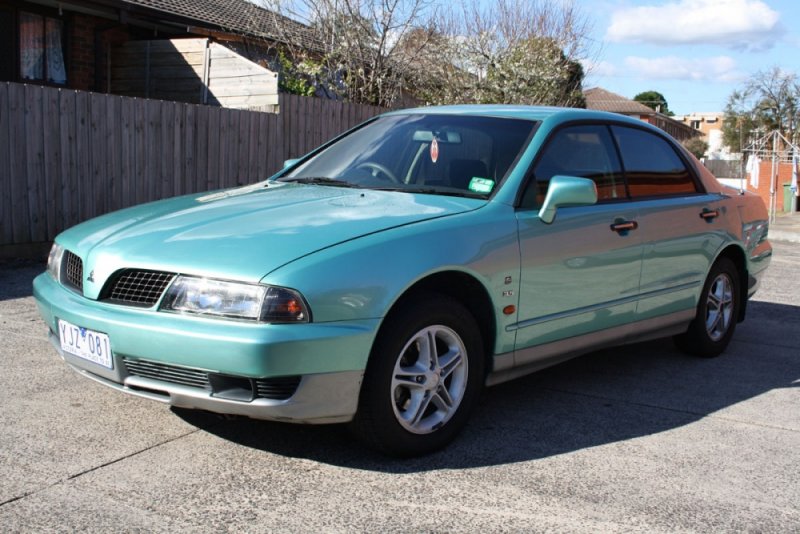 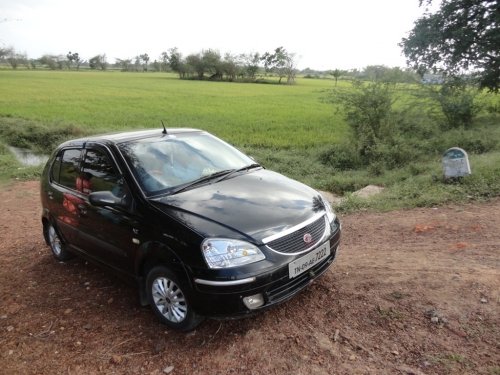 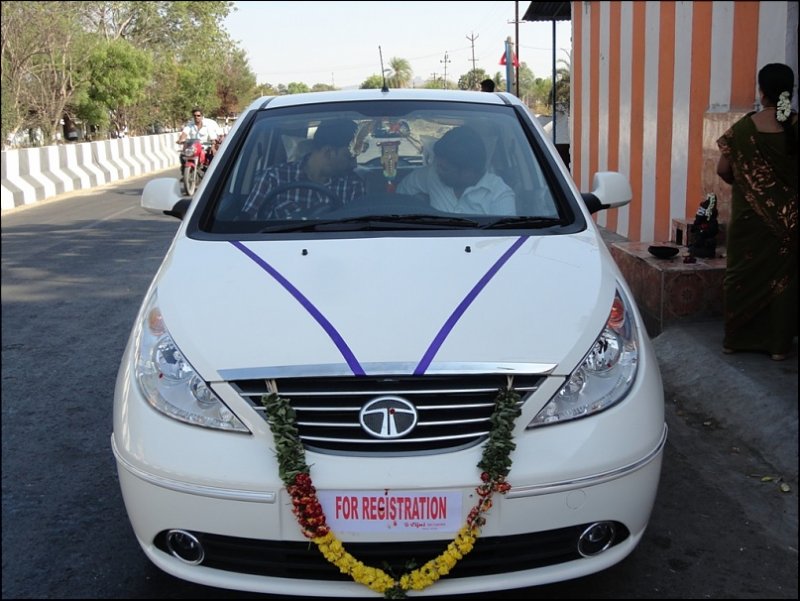 I am just plain jealous of you man

. What beasts you got man!!! Amazing rides, all of them, Skyline is one of my damn favourites just because of it's drag capabilities.

Mine earlier ride was a Mitsu Lancer 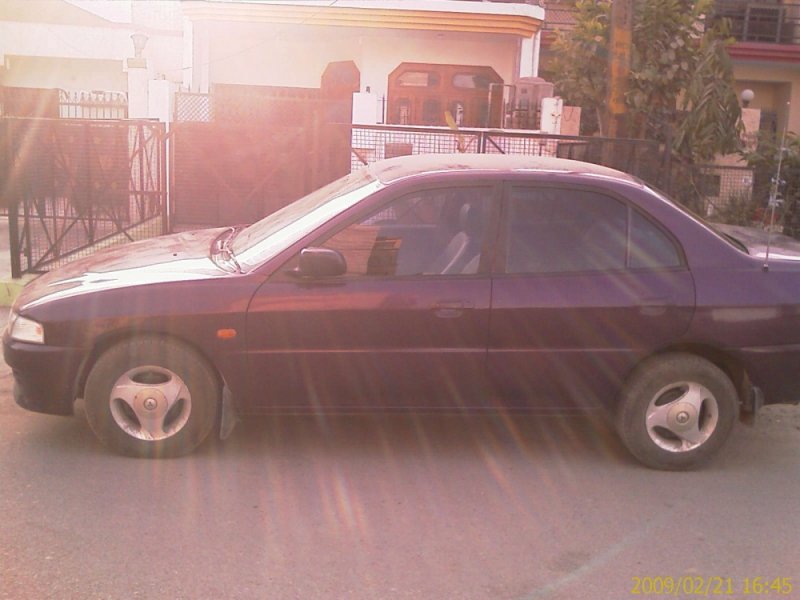 Now I drive a Etios 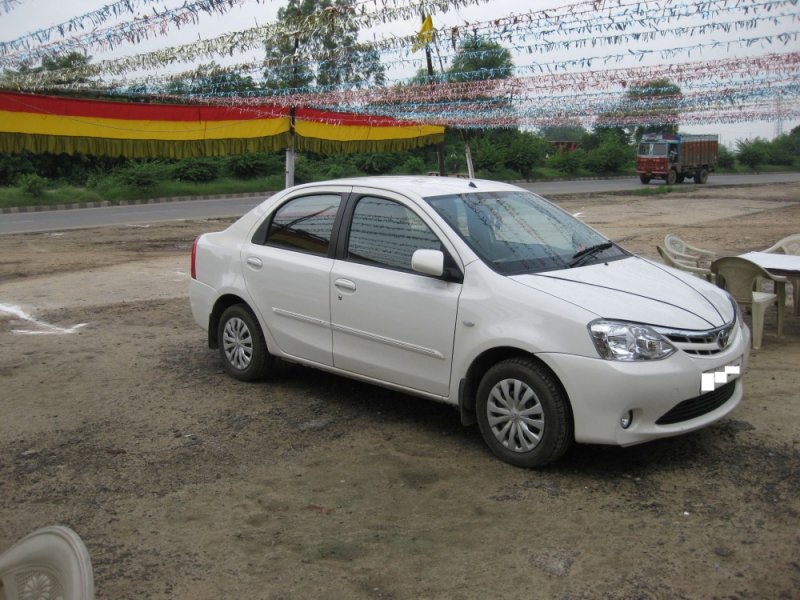 Well if i start listing down the cars that my family has owned than i am pretty sure i'll get lost and believe me it's kinda never ending story. But i have seen Peugeot, Isuzu, Ford, Datsun and many other Indian and Foreign brands in my home since i was a kid.

freakdude said:
Mine earlier ride was a Mitsu Lancer
Click to expand...
Your Etios looks cute in white. I don’t think we have a review of it on the forum. Why sold off the Lancer?

350Z said:
Your Etios looks cute in white. I don’t think we have a review of it on the forum. Why sold off the Lancer?

Drive Safe,
350Z
Click to expand...
Thanks 350Z. Review is under process and that too a detailed one. The car has just completed one year so planning to release the review with all the events so far. I had to sell the lancer with a very heavy heart as I am the only driver at home and we had decided to go for a new car. Couldn't keep/maintain 2 cars so had to sell her off. BTW, it's with a friend of mine only and is still pampered just like I did.

My details -
Previous car: Maruti Alto Lxi
Duration: Jun 2005 to present
Mileage: 49,500 (as of now)
(O)Reason for selling/ exchanging: No plans to sell yet as my brother is using it
Photo: 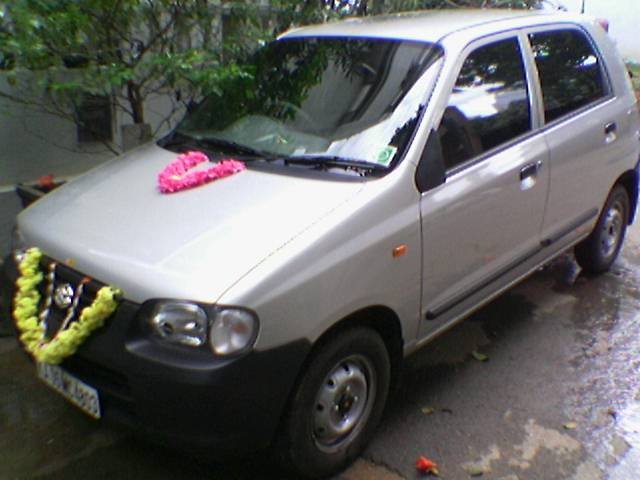 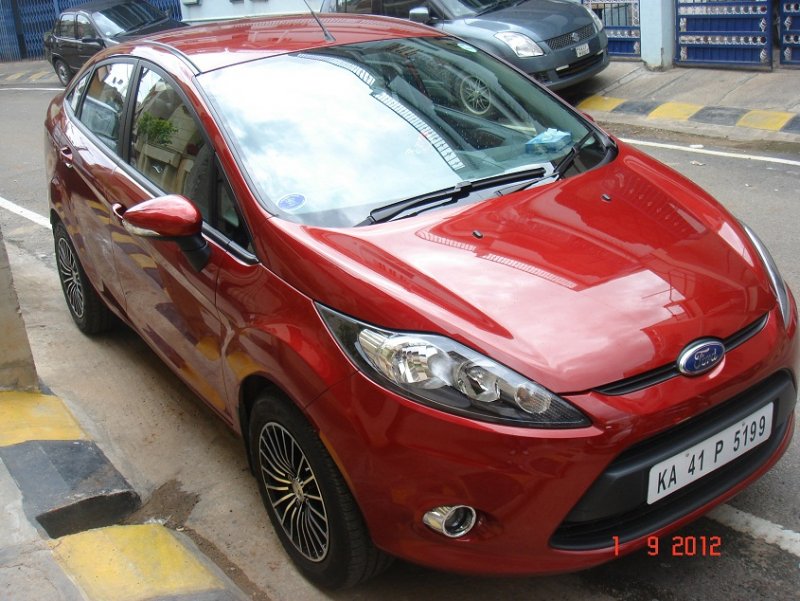