Suzuki Motorcycles has released a couple of new products at Auto Expo: Suzuki Hayate: 110 CC Motorbike and Suzuki Swish: 112 CC Scooter. Apart from these were superbikes like Hayabusa and Intruder. While the small scooty named “Let’s” which features an easy and convenient basket in front was central-attraction for the women. Suzuki however isn’t launching it in India. For now Let’s will be available for sale in Japan from 15th Jan onwards. 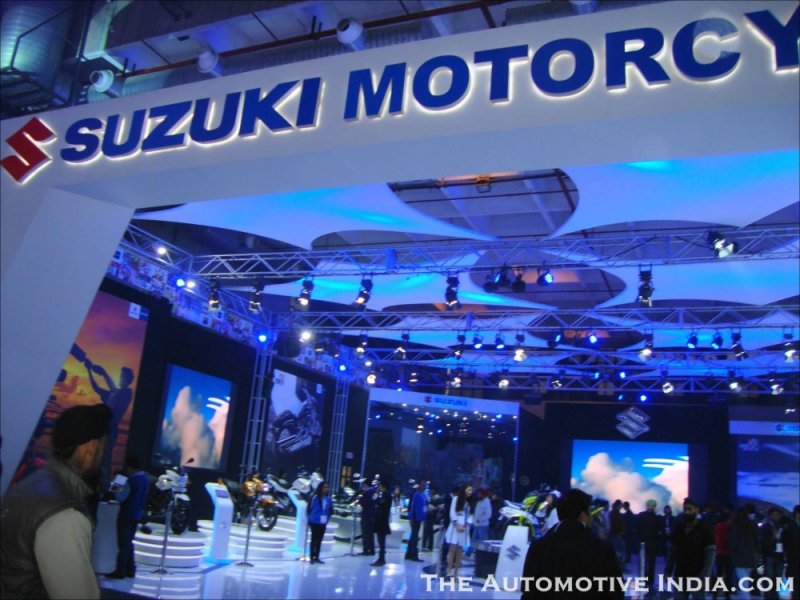 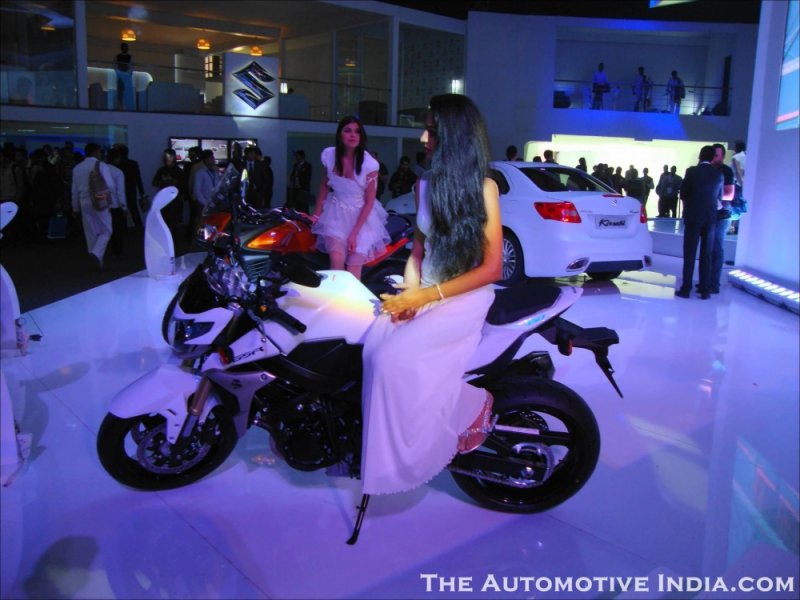 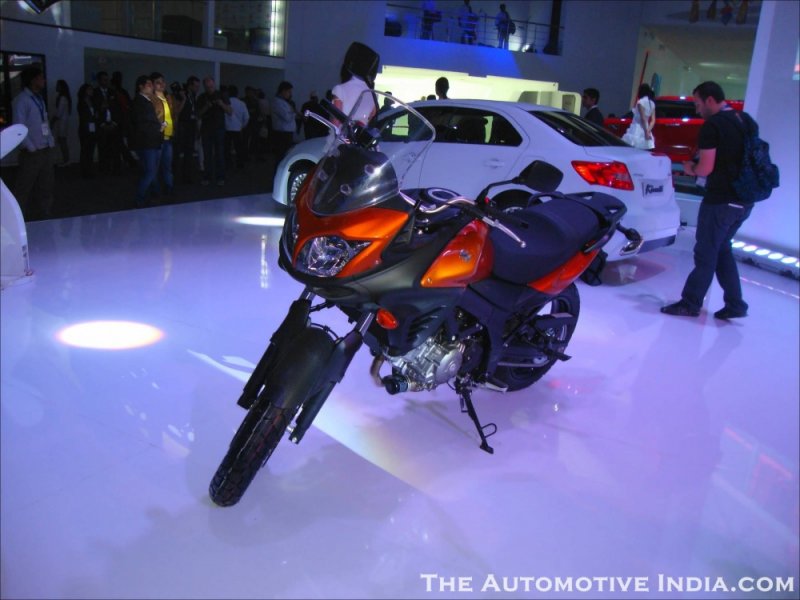 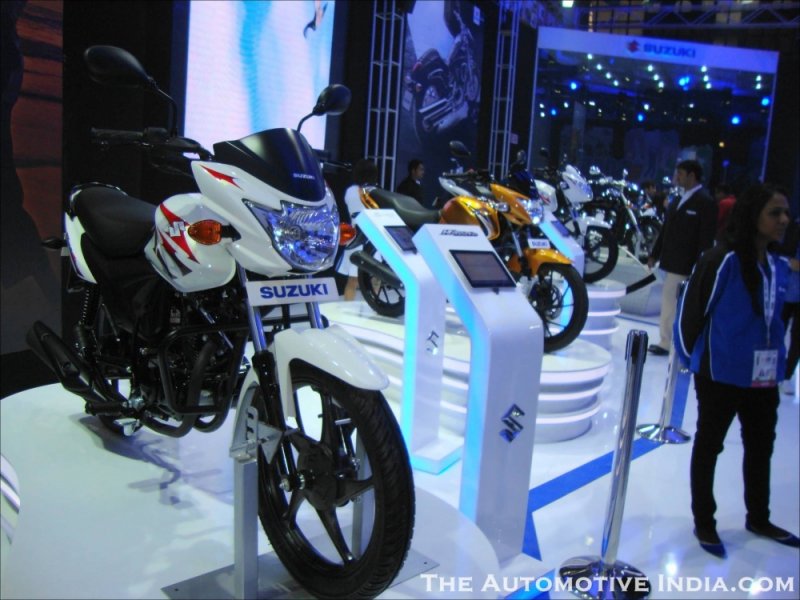 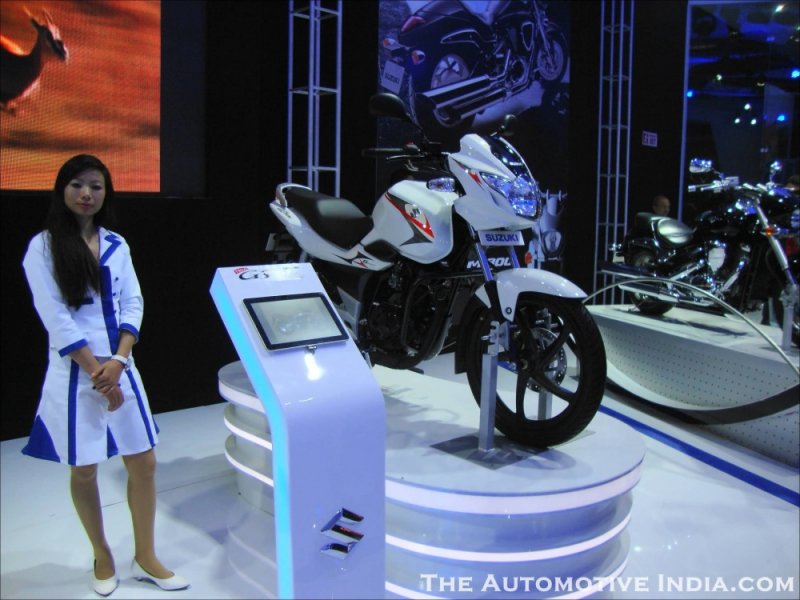 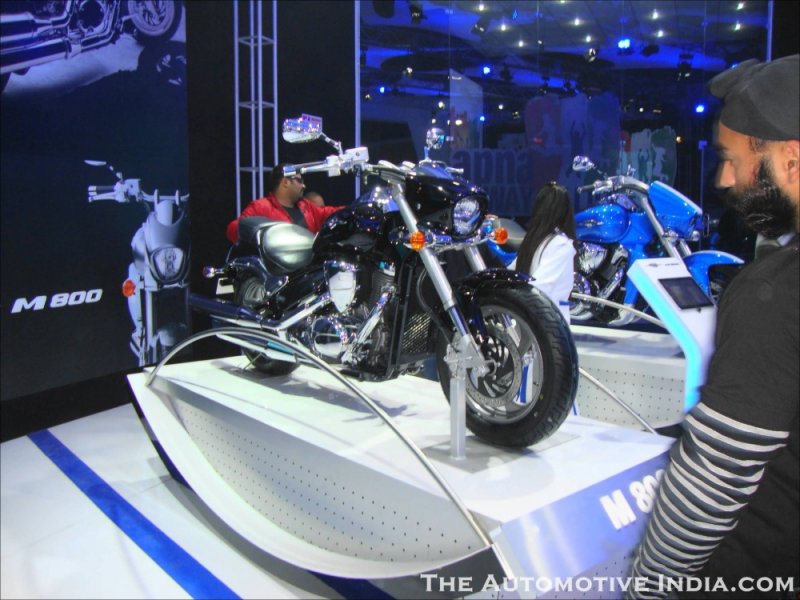 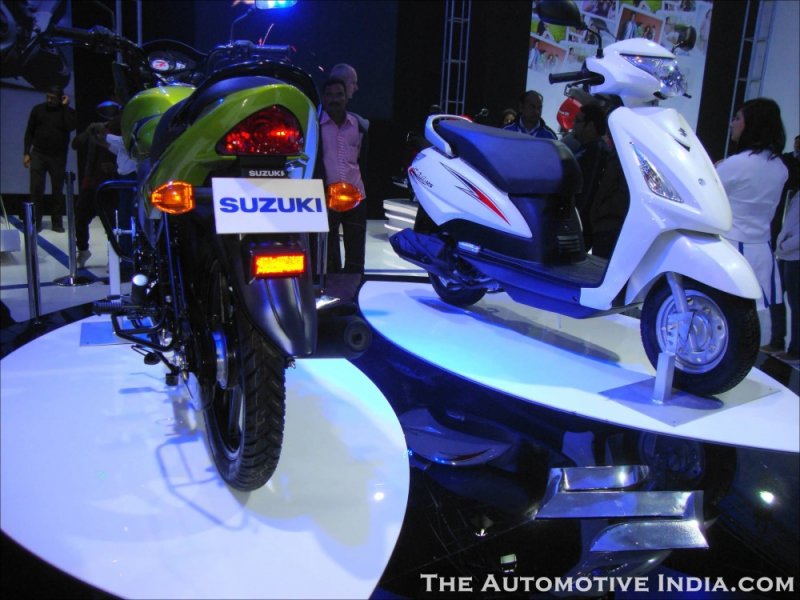 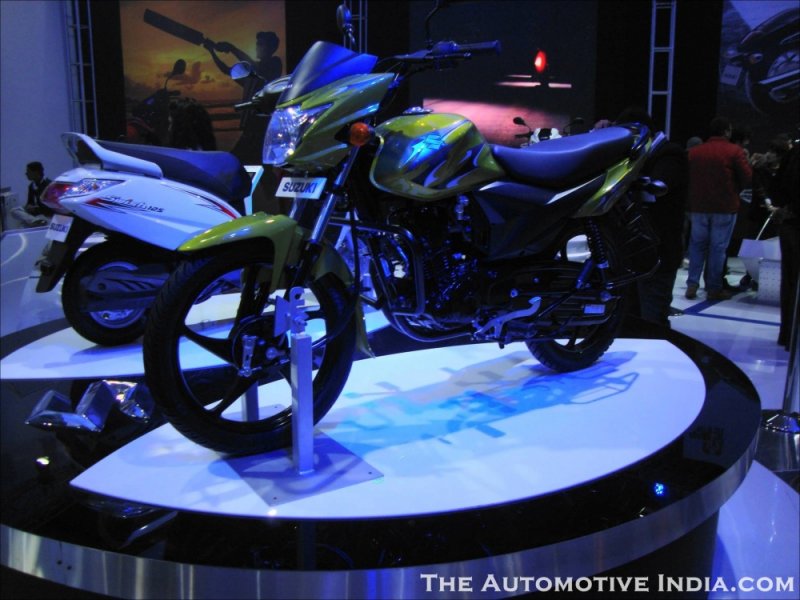 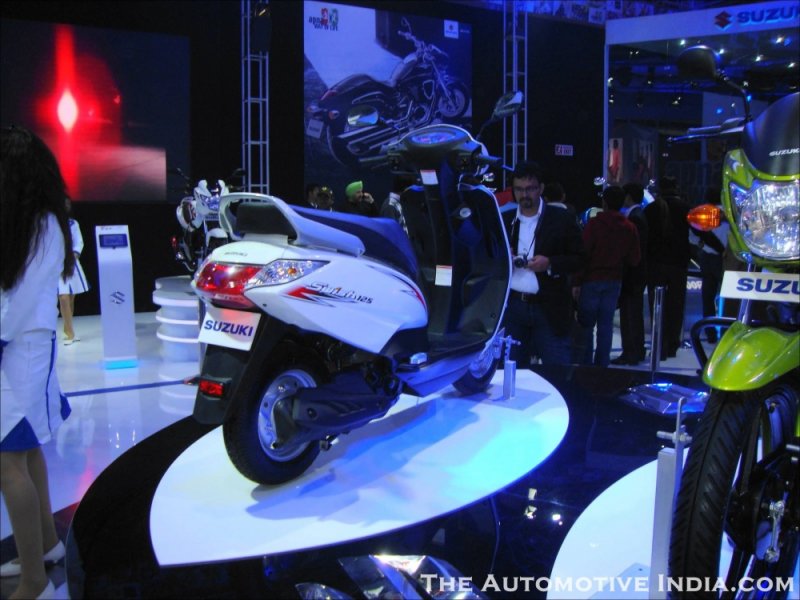 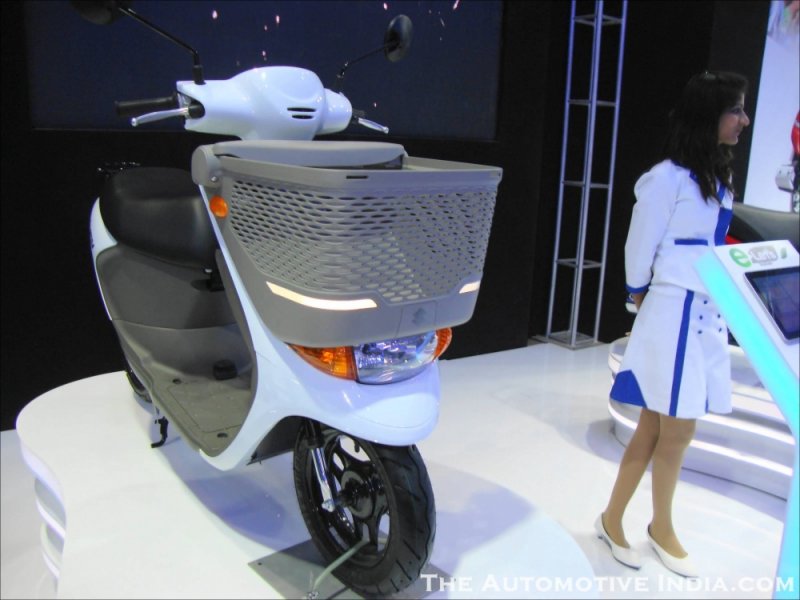 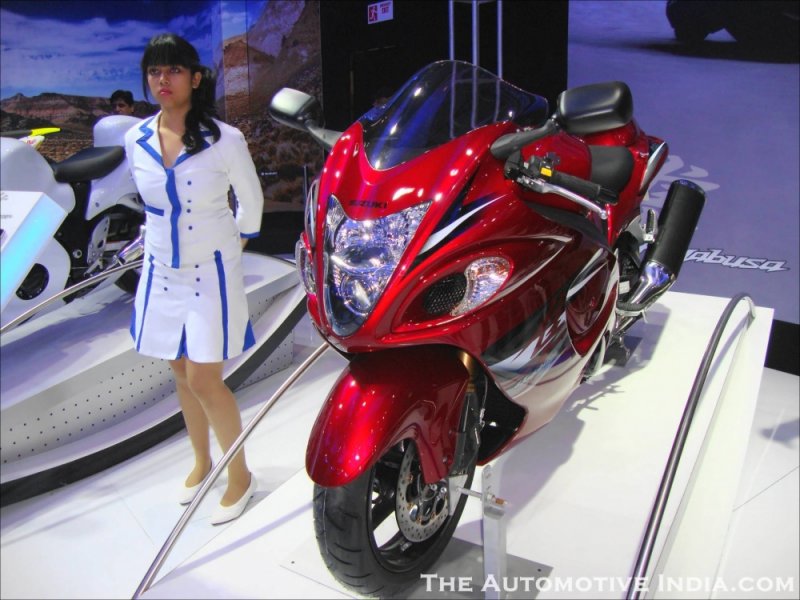 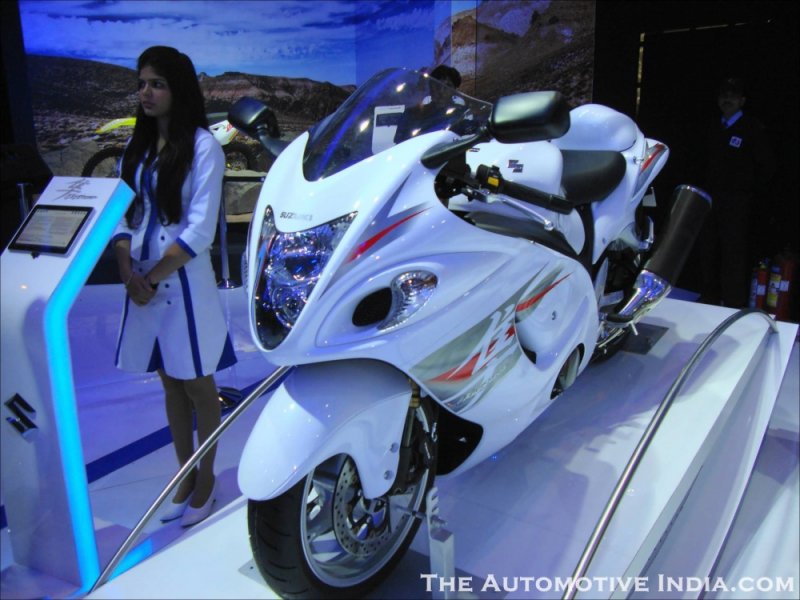 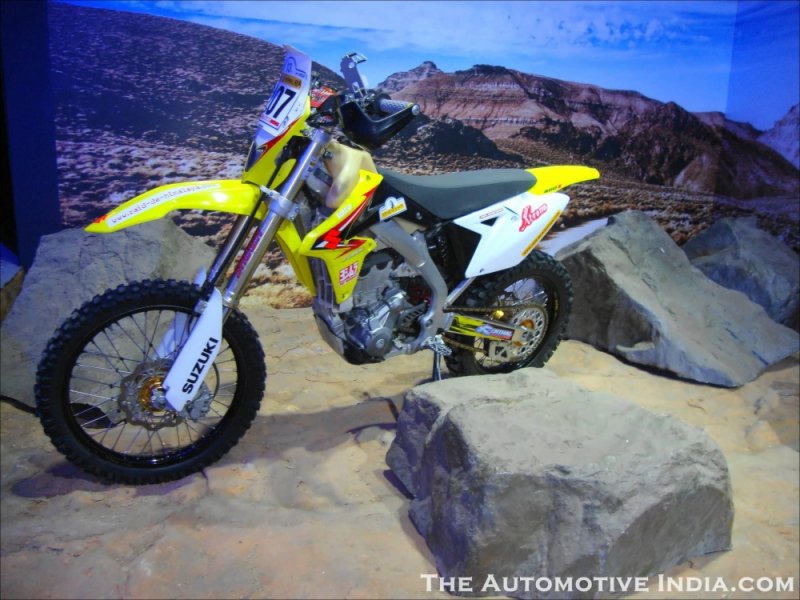 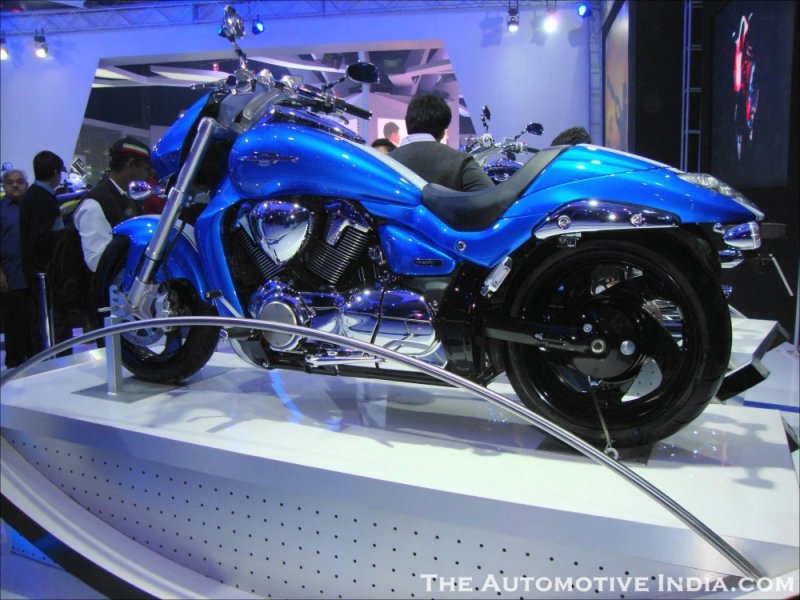 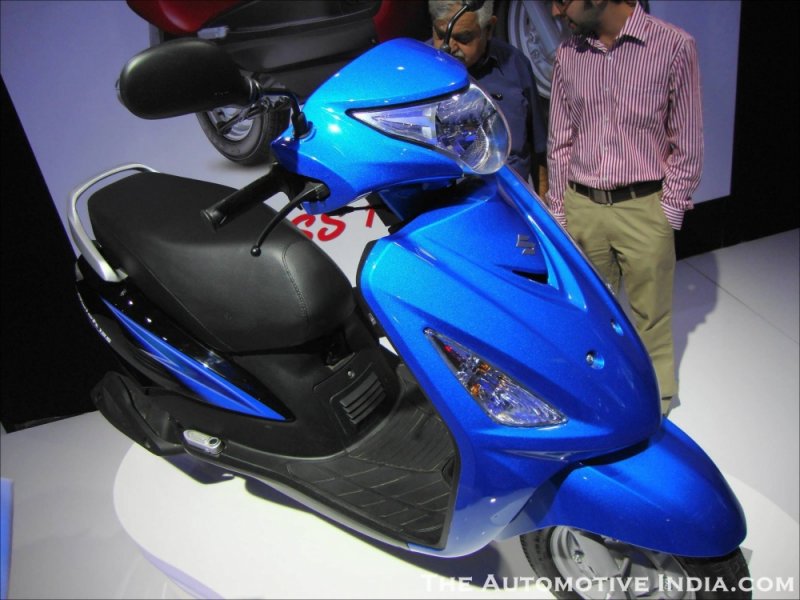 The Suzuki Hayate is a 112.8cc commuter bike which uses a air-cooled engine. The Suzuki Swish 125 is powered by a 125cc, single cylinder, 4-stroke engine, mated to a CVT gearbox. It produces 8.58 hp of peak power at 7000 RPM and 9.8 Nm of peak torque at 5000 RPM. The telescopic suspension at the front and large under seat storage are its highlights. 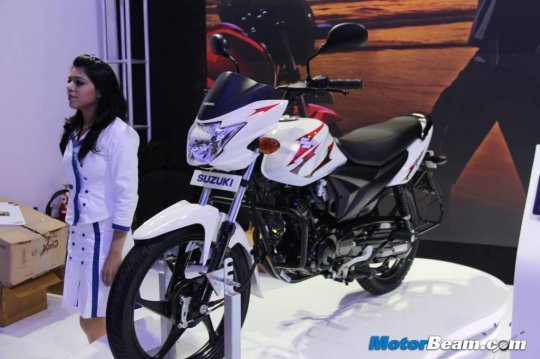 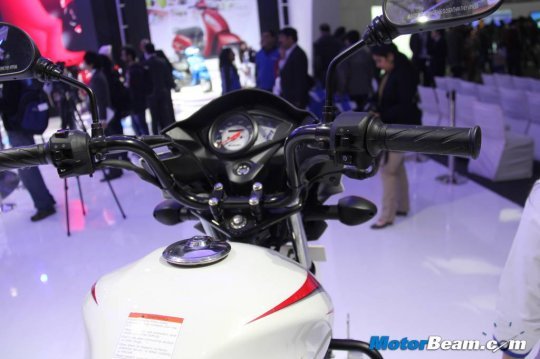 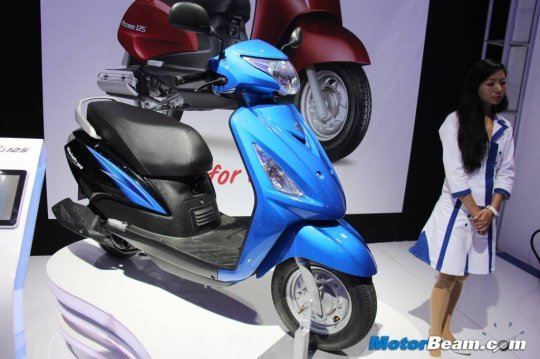 excellent pics! what is name of dirt bike from suzuki??

Suzuki motorcycle announced that it signed Salman Khan to endorse its product,The first campaign featuring Salman will be based on its mass market motorcycle Hayate.

I guess just salman power is not enough to beat the Giant Hero splendor and the vibrant Bajaj Discover,and not to forget that Honda is preparing itself to launch their first mass market 100cc bike.
You must log in or register to reply here.