Suzuki has claimed the SX4 Crossover that it launched in Europe created the new segment in the market. Calling itself a pioneer of crossovers in Europe Suzuki has stated that the S-Cross concept will herald its next generation C-segment crossover.

The S-Cross concept's production version could be launched as early as 2013. Suzuki is looking at several new model launched in Europe and it is expected to replace some of its aging models.

Suzuki has added plush interiors to the S-cross concept. It has said the S-Cross will be a pleasure to drive even during long highway trips and during short city rounds. The S-cross concept can handle different kinds of terrain thanks to its four wheel drive system. Suzuki has said one can drive this car very confidently even on snow.

The riding comfort in the S-cross concept is said to be top notch. The supple suspension takes in the roughness of the road while keeping the car's occupants very comfortable. The S-Cross will prove to be a success considering how the SX4 crossover has performed in Europe. 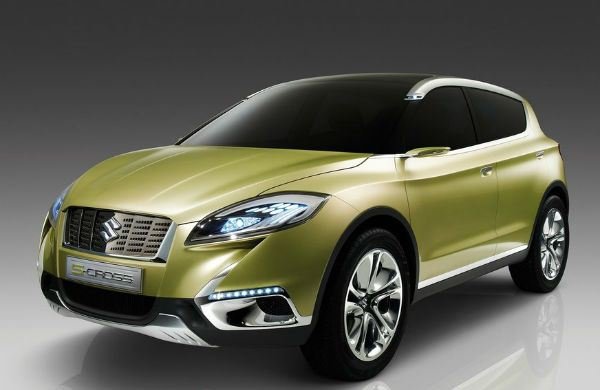 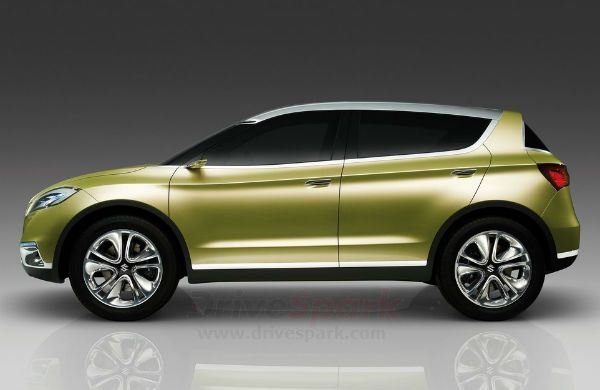 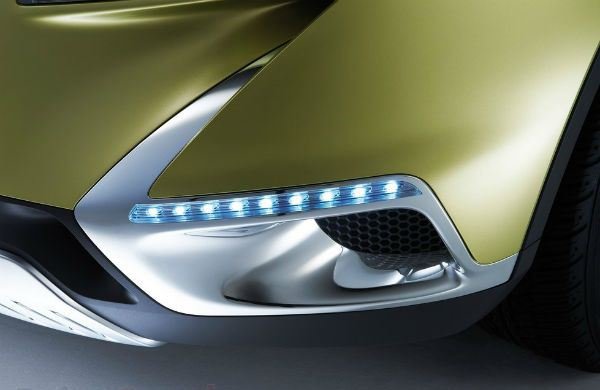 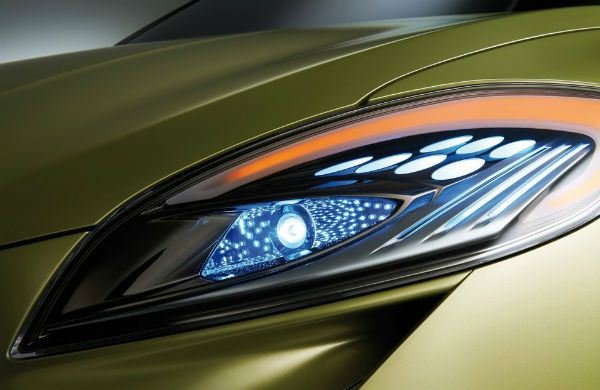 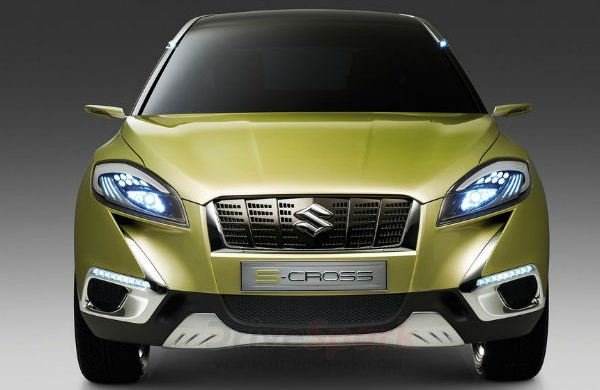 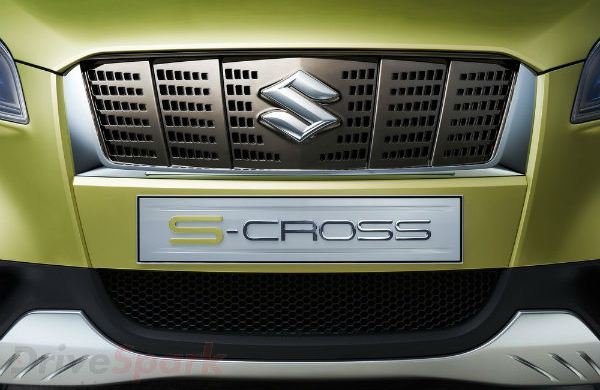 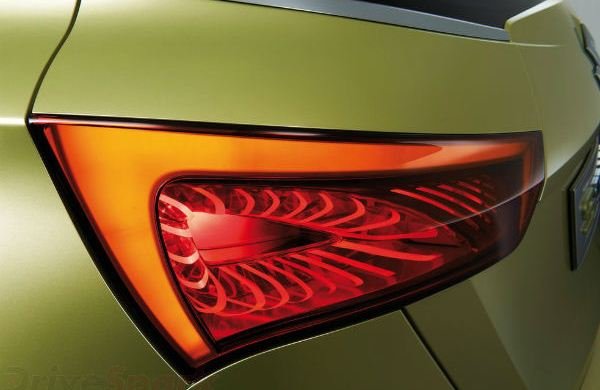 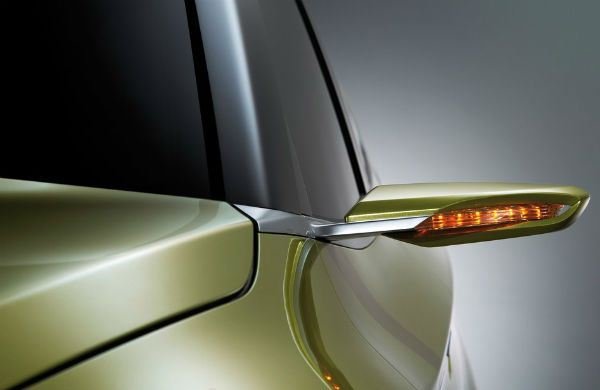 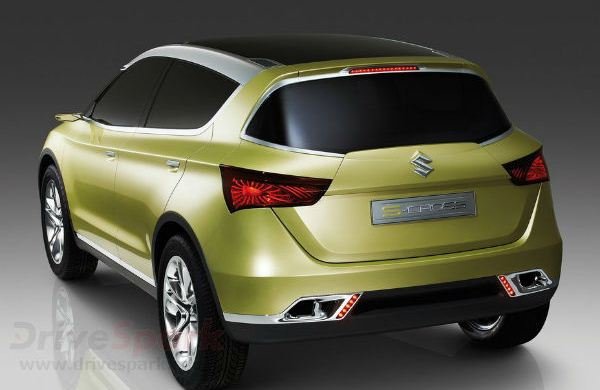 Looks interesting, but when it will come to India we do not know. Moreover Suzuki has failed in SUV segment in India also in premium Sedan category. They are only good in hatchback and entry level sedan which is their market in India right now.

So this car may not come to India, but from rear it bit looks like Ecosport

It is maybe a step over Ertiga, What i can see is a one more 7 seater kind of thing but this kind of car with 5 seater fails again if ever released in India.

After showing us the S-Cross Concept at last fall's Paris Motor Show, Suzuki will now host the world premiere of the final production version of its new C-segment crossover at the Geneva International Motor Show, which will be held from March 5 to 17.
The Japanese carmaker is keeping many details to itself, including the name and the powertrain options, but it did confirm that the crossover will be available with an all-wheel drive option. We also expect Suzuki to offer both petrol and diesel engines, the latter likely sourced from Fiat as part of their partnership.

The production variant will be manufactured at Suzuki’s Hungarian plant, with sales to begin later this year.

This looks much better than the concept version, and this will surely be a hit in our market when launched.

Closer view of the same in the video below:

If S-cross comes in diesel at duster's price,then i think it will over rule or give a tight competition to duster.
But i strongly doubt on the pricing.
suzuki will come up with the best as they top the indian market.

I think this looks better than duster. Just my opinion.

The front looks as lot inspired by the mercs.

As history goes with MS eg: A star and kizashi, their concepts display and factory ready cars bears no resemblance with each other.

Pricing would be critical considering the seating capacity.

If plans are for a 5 seater then it should be below 10 lacs diesel included.

If planned for a 7 seater, then they could talk of the duster pricing category.

sethumurugan said:
I think this looks better than duster. Just my opinion.
Click to expand...
Yes , but this a concept car , we don't know how the production version will look

Production version has been revealed, does look very outdated but the interiors are sweet

ya nothing much to exclaim on exteriors but a decent looking crossover.. interiors looks good as rightly said. and even if its coming to india then pricing strategy plays a impoetant role coz most of oem's are aiming this segment and planning more models in this segment.
Ya maruti always been a mass market brand and pricing will do the job for it.

lets wait and watch when the crossover will get launched in india..

Suzuki gives a lots of preference for Indian market and i am sure this model is developed keeping our market in consideration,if launched it should compete with the likes of Scorpio and safari.
M 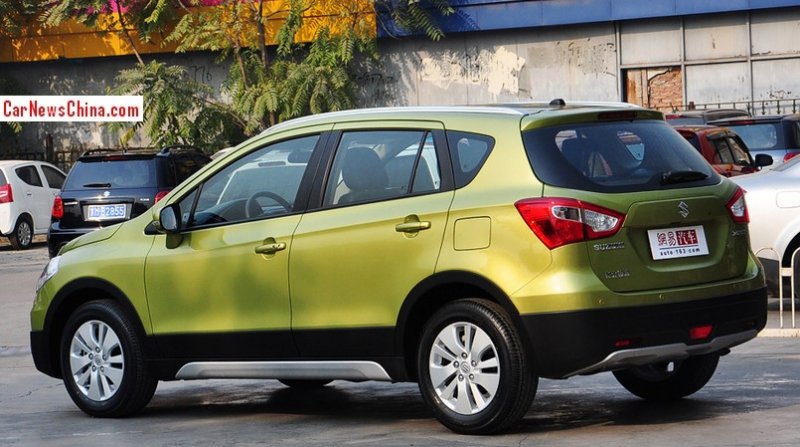 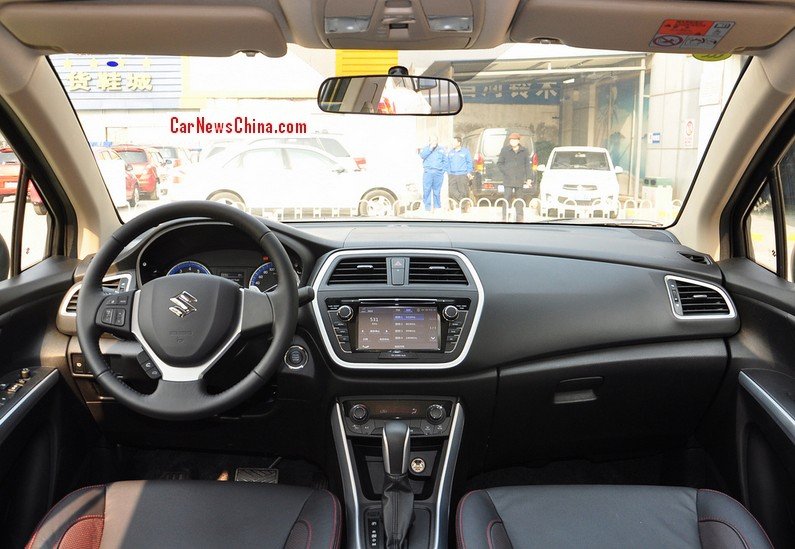 The SX4 S-Cross runs properly, the seats are comfortable, because nothing rattles, the diesel comes on strong, not too loud buzzing.
Click to expand...
Advantage Sx4 Cross

IMO almost looks like Ecosport both in and out. But it would definitive competition for the Duster & Ecosport.
You must log in or register to reply here.