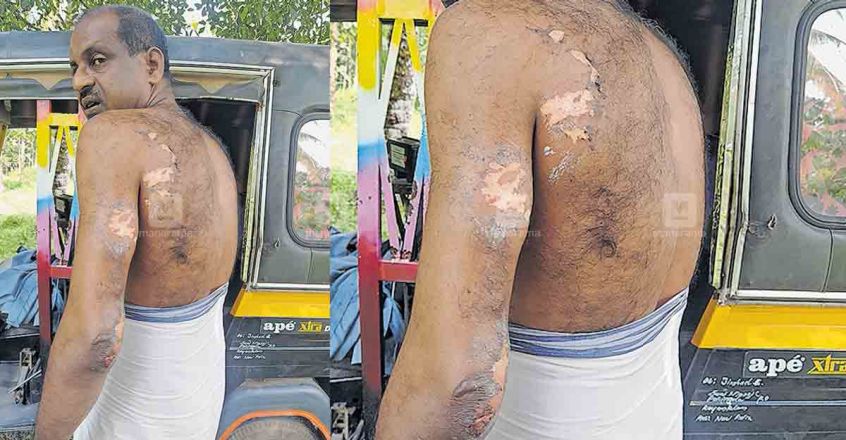 As per a report by Manorama, Chandra Babu from Kollam district of Kerala was fast asleep when the incident took place at night. It is suggested that the phone was kept under the pillow and after a while, Babu felt a pain in the shoulder. When he looked at the bed, he found the feature phone had caught fire and sparks were coming out of it. He received injuries on his left arm and shoulder since he wasn't wearing a shirt at night. 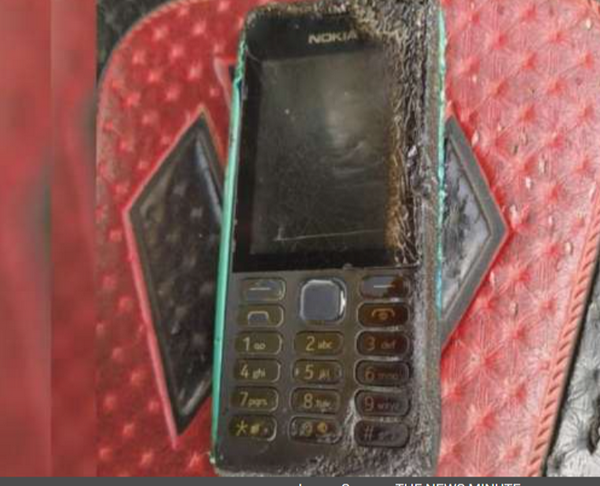 In a statement to The News Minute, the 53-year-old Babu stated, "I was back home after a long ride to the Trivandrum International Airport with a passenger. Since I was very tired, I had a sound sleep. I woke up as I felt a searing pain in my shoulder. When I looked at the bed, the side of the pillow where the phone was kept was burnt and sparks were coming from the phone."

Following this, Babu, who was alone at home, immediately pushed the phone to the ground and rushed to the hospital.

What's surprising about the incident is that the phone wasn't put on charging while it was kept under the pillow. While a proper reason for this is unknown, Babu suggests that the phone could have overheated causing the battery to swell and burst.

After getting to know of the incident many people contacted Babu to know about the whole fiasco. An astonished Babu asks people to not keep their phones under the pillow while sleeping.

Since we don't know what exactly could be the reason for this near-fatal incident, Nokia should address the issue and try finding out what really happened. Meanwhile, you should know that you shouldn't charge your phone and avoid keeping it too close to you while sleeping. 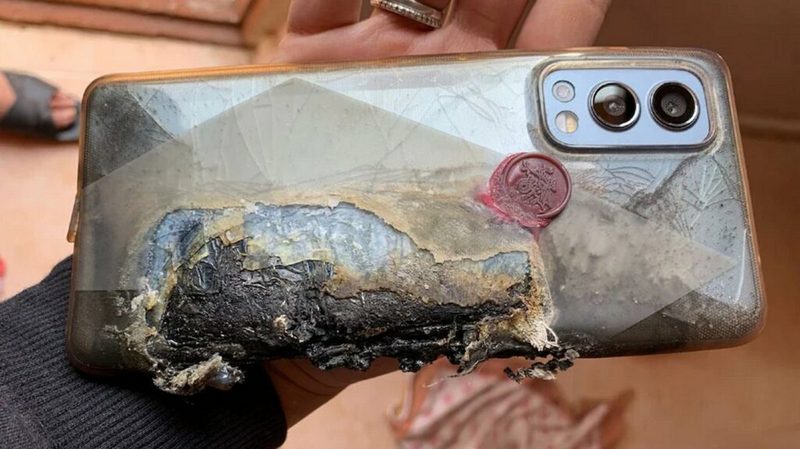 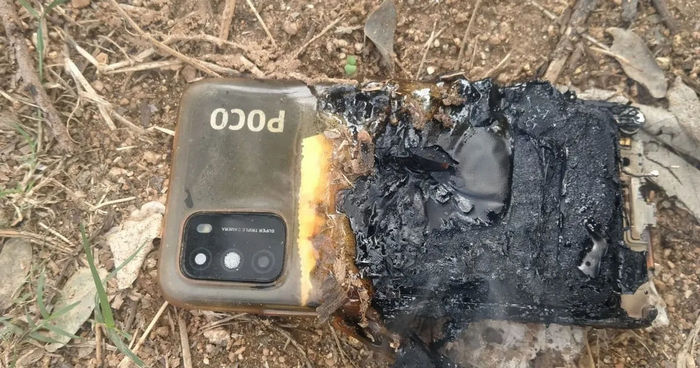 A Twitter user Mahesh tweeted that his brother’s POCO M3 caught fire and blasted. However, the exact reason behind the explosion or if the phone was being used when it exploded hasn’t been specified by the user.

POCO has acknowledged the issue and replied to the tweet saying that customers’ safety is very important and that it takes such matters seriously. For some reason, tweets by both Mahesh and POCO have since been deleted. Further, Mahesh also shared an image that showed the phone in a completely burnt state. Only the top part of the phone seemed a bit intact. 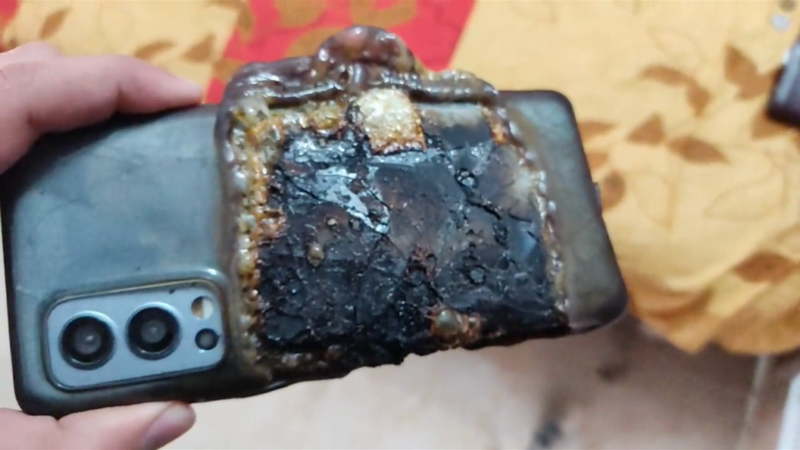 OnePlus Nord 2 has had quite a reputation as there have been three reports where the phone has blasted and now another one has popped up where the device has yet again exploded. However, not many details have been provided by the user regarding the blast but a video of the smartphone has been posted which shows the OnePlus Nord 2 completely destroyed.