The Fazer/FZ 250 is one of the main vehicles of the trio that will be launched in October 2010. There were reports that Yamaha India had tested the 250cc engine in the current FZ chassis and body for over eight months and that the ARAI approval has been achieved too. The FZ25 / Fazer 250 will be based on the Fazer 250 / Scorpio 250 that was recently launched in the ASEAN markets like Indonesia. The bike is powered by a 250cc fuel injected mill that is good for 21PS of power and 20.5 Nm of torque.

In fact, Yamaha India is gearing up for some big promotional events, starting September 2010, for these new vehicles. We all are much anticipated for getting in to this show. Watch out this space for more news on Yamaha.

Note- Moderators please merge post if such tread exists. I tried to serch but got nothing.

Now Yamaha is entering the next segment too , hope it will be a good challenge for Pulsar and ZMR!

This looks like a promising product, but pricing is important. Yamaha is doing a good job as a premium bike manufacturer. Hope they remain the same.

They will be having already a customer

here, if they priced it competitively. It will be more interesting if they launch Fazer version of this.

Riding the wave of sports biking and adding more zing to its portfolio,Yamaha India has introduced SS 125 packed with the advantages of 4-stroke, 125 cc, 11 PS, 5-speed bike; the Stylish and Sporty SS125 is a unique combination of sports biking and style. The SS125 has been designed for substantial and overall improvement in running performance, overall sporty design and product reliability with added features and advantages of practical functionality of commuting bikes, such as fuel economy and cost effectiveness. If you notice closely the SS125 is nothing but a re-named Gladiator with a sticker job and you are completely right. 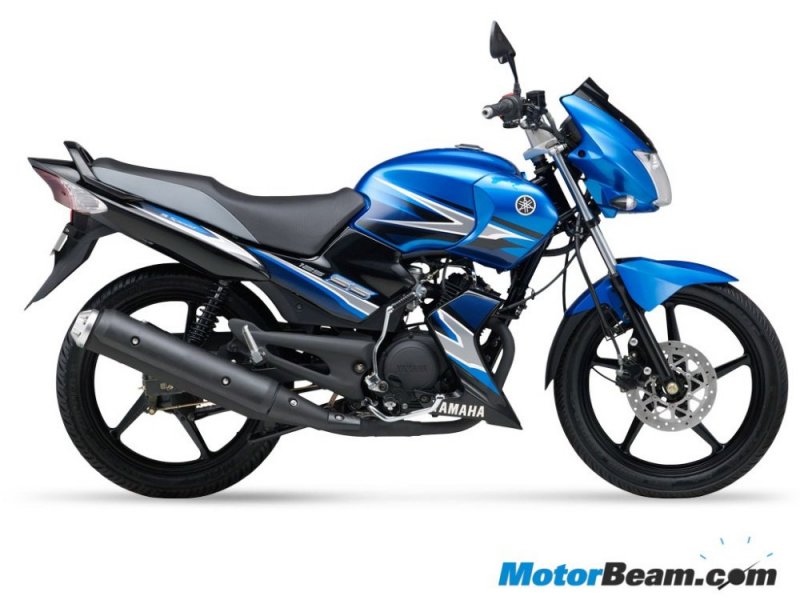 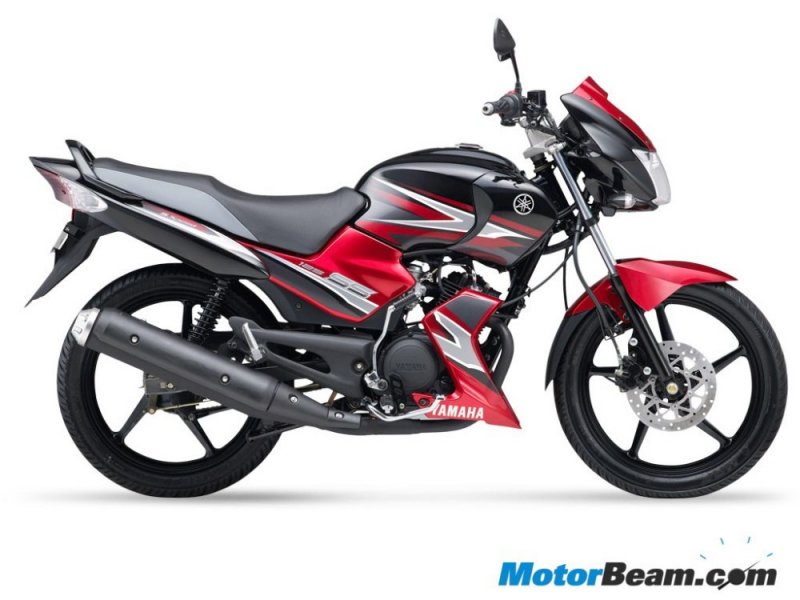 Looking great! Can be a good alternative for Shine , XCD , Discover for young enthusiasts!
A

How is this SS125 different from the Gladiator?

AMG said:
How is this SS125 different from the Gladiator?
Click to expand...
More of sticker work.

NEW DELHI: Yamaha on Wednesday introduced three new bikes aimed at consolidating its position in the mass market segment besides taking its overall market share to 10 per cent by 2012 from 3 per cent. The Japanese bikemaker also wants high-volume Indian market to contribute more to its global sales as other Asian markets like Indonesia, Thailand and Vietnam.

Another new bike SZ with 153cc engine and mileage of over 62 km a litre will come with Rs.49,000 price tag, while its electric-start model has been priced at Rs.52,000. This stylish bike will target both youth in both urban and rural markets.

“These feature-rich and stylish bikes will help us make further inroads in the Indian bike market. With our expanding network and launch of new models, we hope to increase our market share fast in the country,” India Yamaha Motor CEO and Managing Director Yukimine Tsuji told journalists here.

In the current year so far, Yamaha has recorded almost 100 per cent growth in sales, and the company hopes that the new bikes would further fuel it.

It sold just 2.2-lakh units in India in 2009 and was aiming to double it sales this year, and then take it further to 10-lakh units in the next 3-4 years.

“We hope to capture at least 10 per cent market share in next 3-4 years, while over share in the up-market segment would touch nearly 30 per cent from the current level of 10 per cent,” said India Yamaha Motor National Business Head Pankaj Dubey.

does anyone have better pictures and details of this new 150 cc bike coming from yamaha.Seems good to me.
A

Its name is SZ. It was kept during the india-srilanka test series for man of the match award i think.
You must log in or register to reply here.