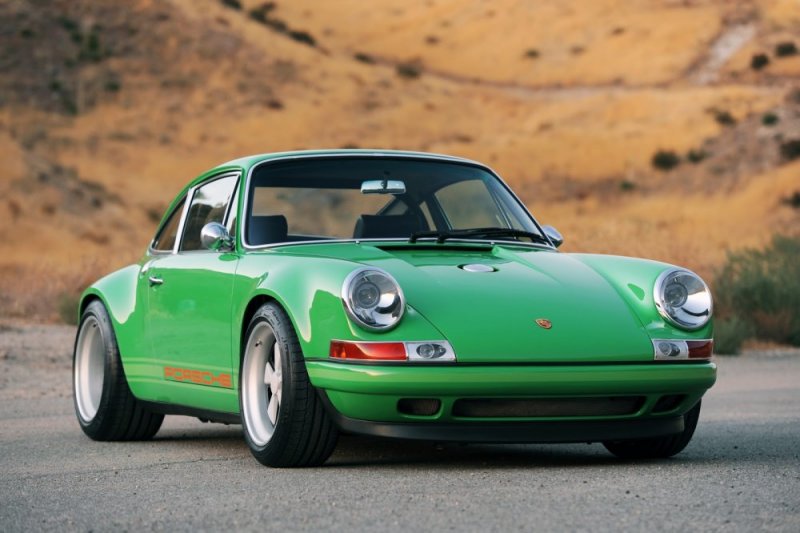 The name 911 conjures image of a rear engined , bug eyed sports car whose roots lay in a People' car called affectionately as the Bettle/herbie/bug.The name 911 was accidentally associated with Porsche as Peugeot had rights to 901 nameplate.In its various interpretation in the last 20 years none of the improved 996 or 997 could capture either the essence/soul or magic of the original 911.


Something was missing and the need of the day or hour was to recreate this magic and give current generation a taste of old.Enter Singer Vehicle Design , a company situated in California , USA initiated a project to bring back classic 911 into 21st century by building this new - old - new 911 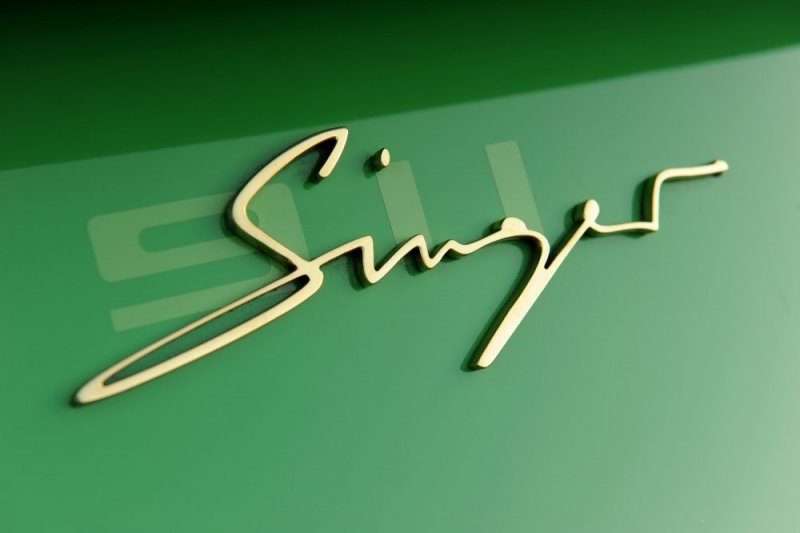 The Singer 911 is no mere imitation, clone or retro-hot rod, but a re-interpretation and rebirth of the early performance-focused 911's. It is the result of a fusion between the purity of the original 911 and modern materials, design, and updated technologies, and aftermarket experience into a unique sports car that recaptures the essence of the early 911's golden age. It Borrows the best elements from the air/oil cooled 911's long production span such as the of the long hood pre-'74 race specials, and the engineering durability of the later cars from the 80's and 90's. 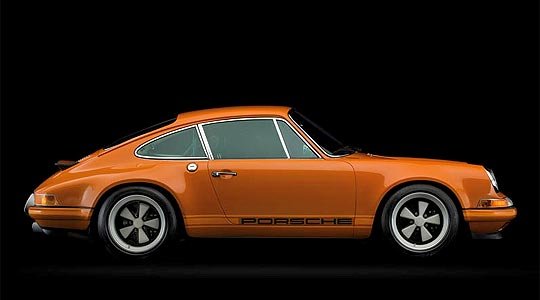 The company uses a Donor 911( from 1964 -89).The donor 911 is stripped to its shell to begin reinvention. The reincarnation retains the original wheelbase, the A-pillar position, the roofline, suspension mounting and transaxle mounting points. Everything else is restored, reimagined and vastly improved for performance and expression.a front lip spoiler reduces front end lift , with use of carbon fibre in construction of this car

The Brakes
It is equipped with competition-proven Brembo calipers (4-pot) and rotors that are derived from the 917 and 930 models. 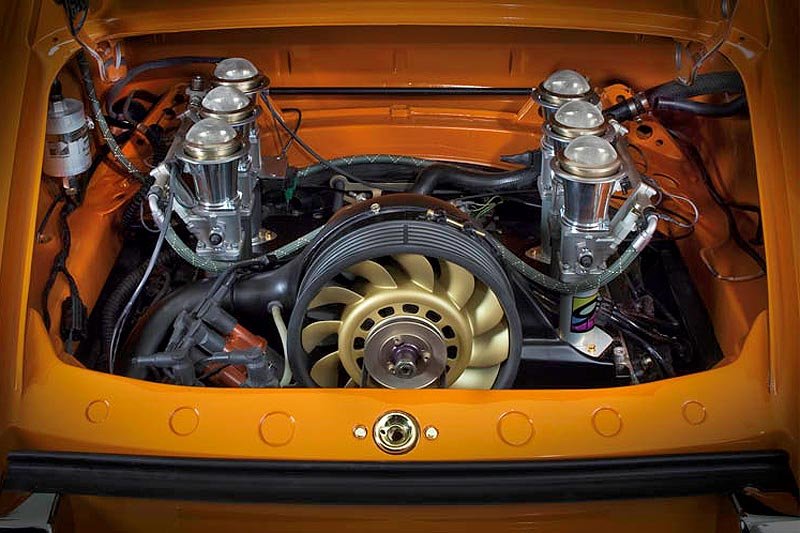 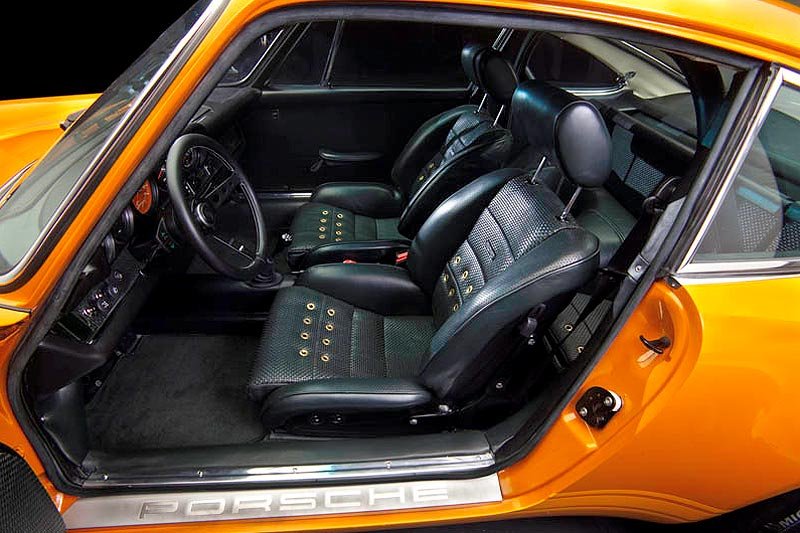 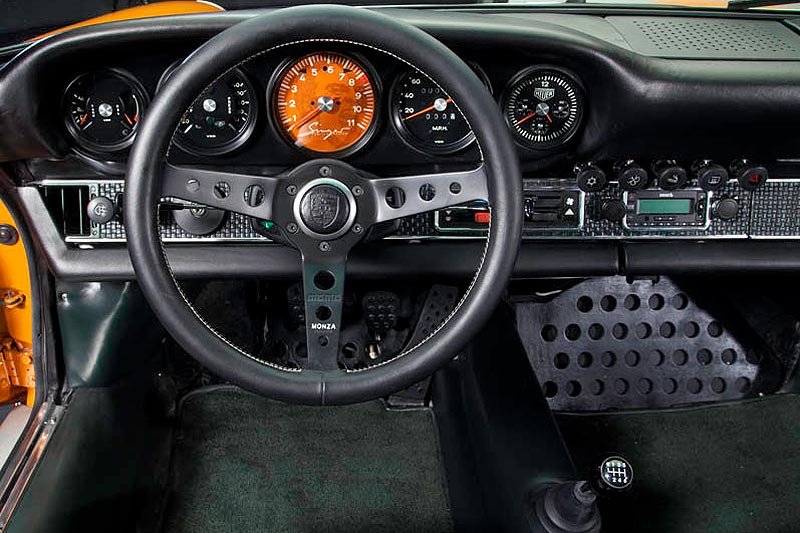 There are two trim levels - Touring and luxury depending on state of engine tune.
The singer 911 is designed , produced by Singer Vehicle design with first car delivered in 2010 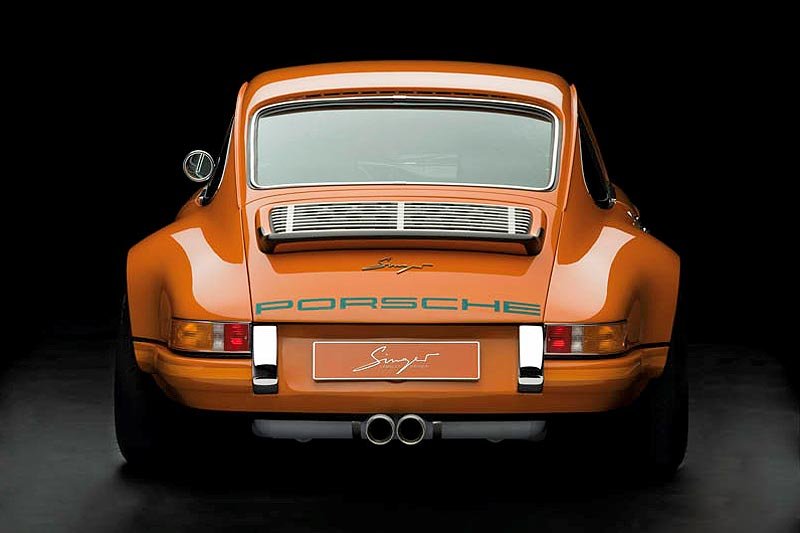 ( Source - mindsfarm.blogspot.com,classicdriver.com)
Last edited: Apr 14, 2011
You must log in or register to reply here.