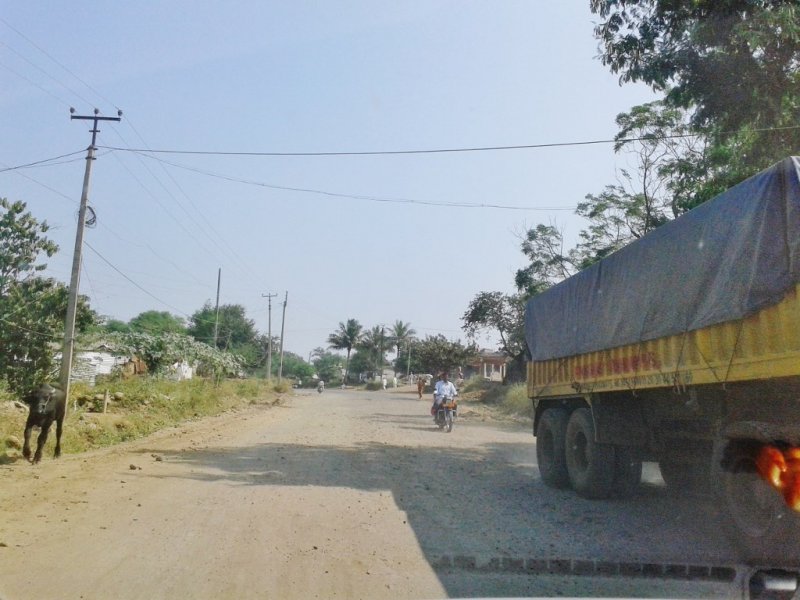 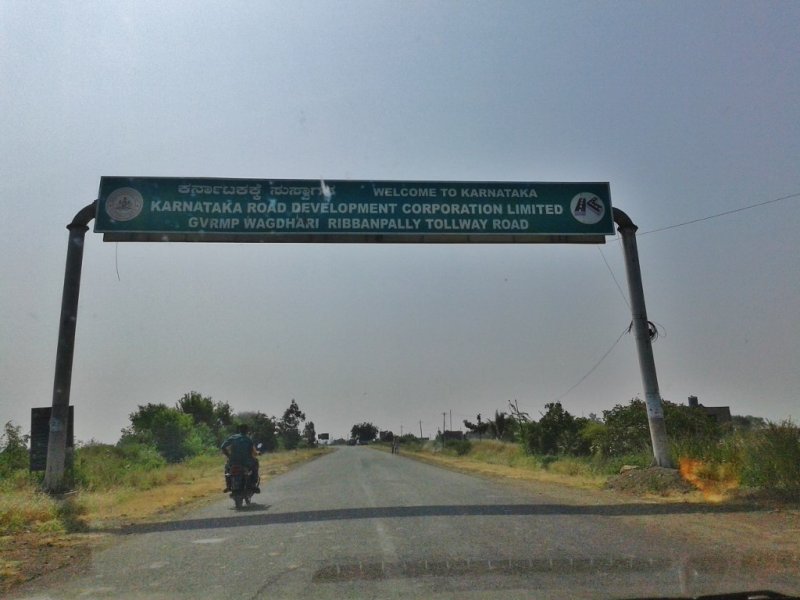 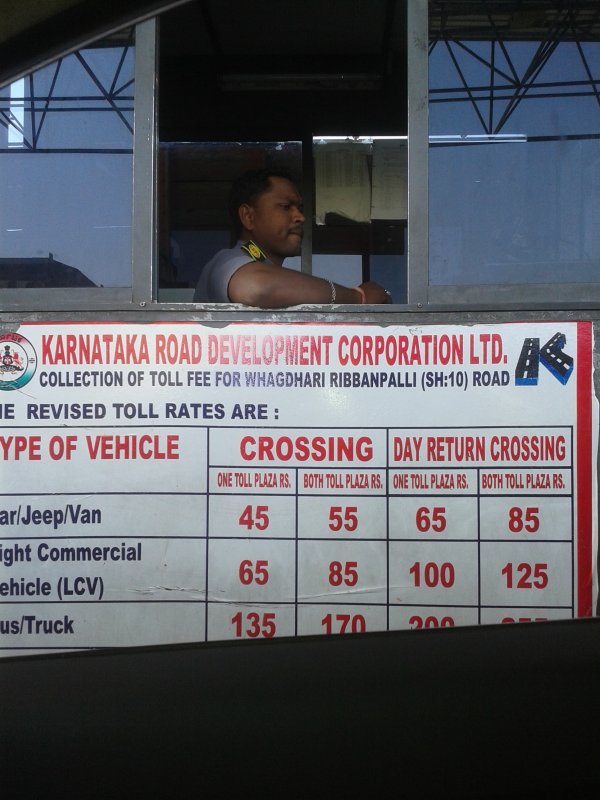 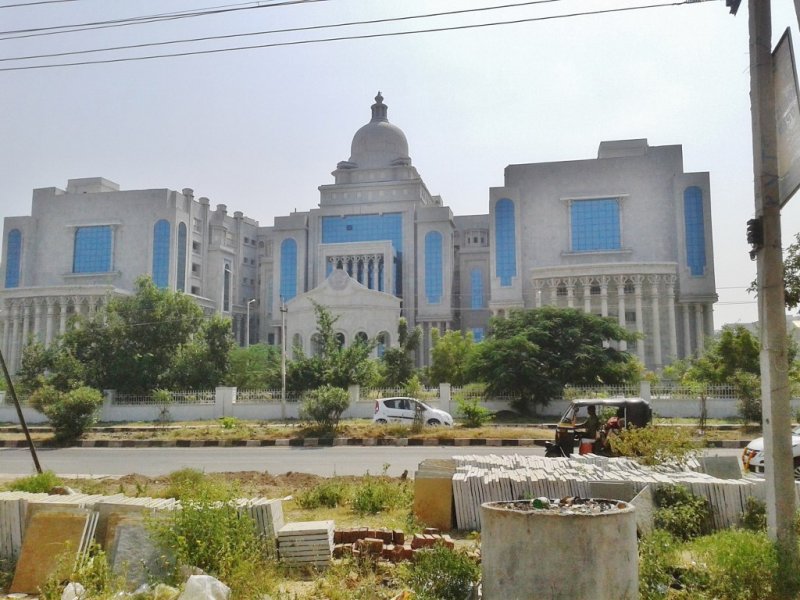 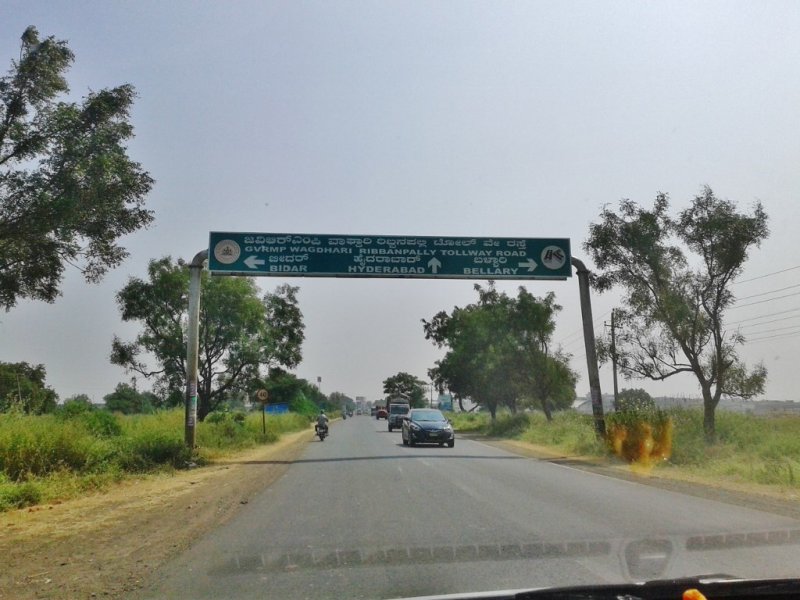 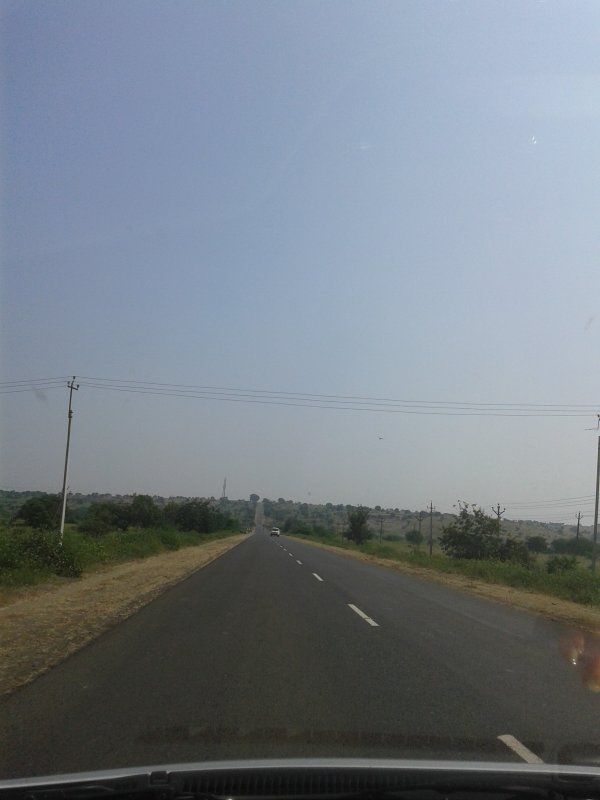 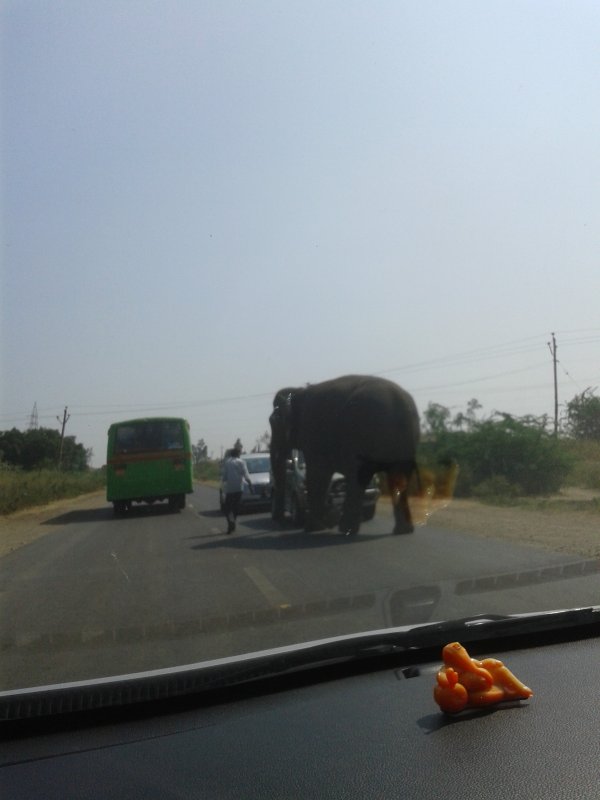 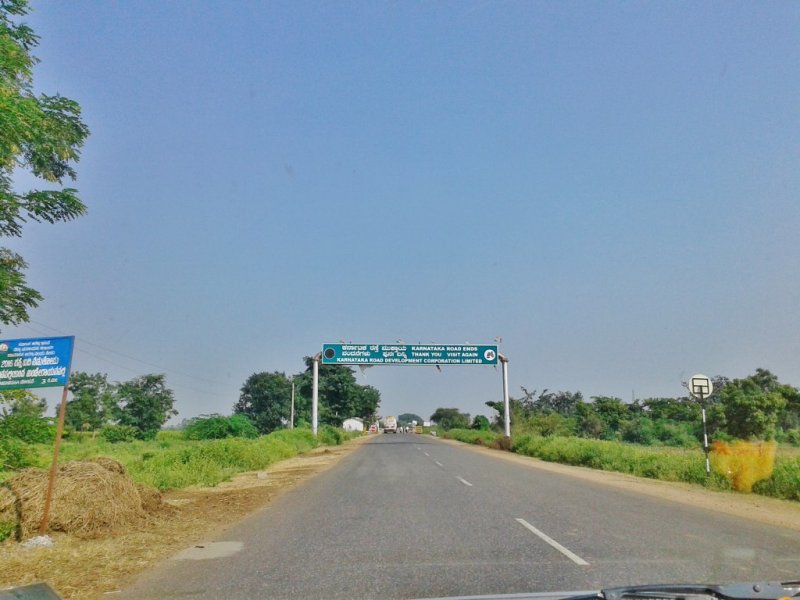 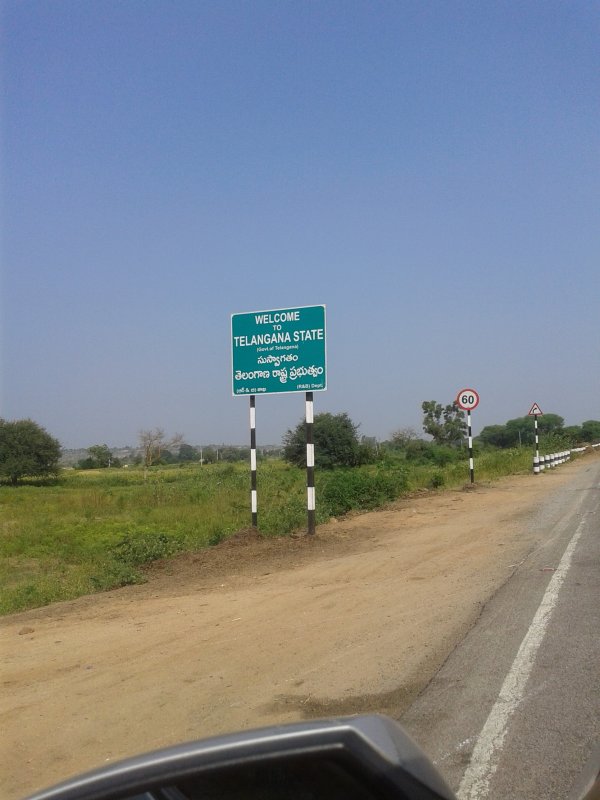 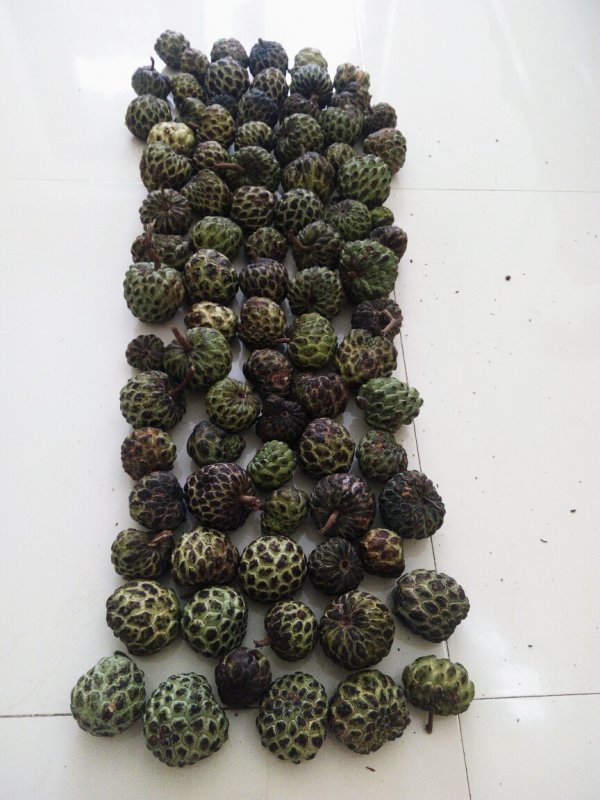 PS: - At hotel where i stayed I came across one driver who came in Ertiga from Kolhapur to Hyderabad. He has taken Bijapur road and said that it’s "Extreme Terrible".
You must log in or register to reply here.