The dates of the much awaited Indian edition of the Polo Cup have been announced. The event comprising of six races will be held between June and December 2010, with the first race to commence on the 19th of June followed by a race each month.On this occassion Volkswagen also launched a dedicated website for the Polo Cup- www.polocup.in

This year marks the world debut of Polo Cup India, with the first race which is a street circuit, confirmed to take place in Pune, Volkswagen India's hometown.The other five races will take place on the race tracks in Chennai and Coimbatore. The event will consist of 20 drivers beween the age of 16-24, who will race in identical technology cars, that are
centrally tuned and maintained by Volkswagen India Factory mechanics.Volkswagen India motorsport
head, Prithviraj Siddappa said " The race Polo meets high demands. It has to assure first-class safety standards, deliver dynamic handling properties and prove it's robustness even in turbulent races."

The Polo Cup Race car is a Volkswagen Polo with a 1.6 litre common-rail four cylinder diesel engine, that produces 130PS of power and 250Nm of torque and is mated to a six-speed manual transmission
gearbox. The Polo Cup one make series will be the first in India and second in the world to run diesel powered cars.

The race Polo runs on 17-inch alloys shod with 200/60 JK Tyre racing slicks and is equipped with a race brake system with four-piston calipers and ventilated 312mm front disc and 232mm rear disc. It also has an adjustable race suspension, aerodynamic body kit with front and rear
splitters, side skirts and a rear wing. The safety features on the Polo race car inlcude FIA approved rollcage, fire extinguisher, electric cut-of system, intgrated head protection,6-point seatbelt prepared for the HANS safety restraint and a safety net on driver side. There's also full data logging and drivers can opt for an onboard camera as well. Joerg Mueller, VOlkswagen group chief representative India said "This is very significant move by Volkswagen in India. We are glad that we are contributing to the development of a unique India motor sports culture. Volkswagen's motorsports activities are renowed globally and we look forward to bringing our knowledge and expertise in this direction to India."

Aditya said:
Exciting times in Pune!!
Click to expand...
You must get TAI exclusive pics.

Nice to hear that Race will be held across India!

Great that we have members across all the cities & we will get lot of exiting pictures.

Akash said:
You must get TAI exclusive pics.
Click to expand...
I just realized ... this will most probably be on a weekend ... weekends I am in Gurgaon!

Yes as the event is spread across many cities we will be able to get exclusive pictures.


Count on Zinam , Ilango , Surendar and myself for photos from Chennai!! And i think Crazy cat can cover it in Coimbatore!!

India’s most promising driver, Aditya Patel is all set to race in the upcoming VW SCIROCCO Cup that starts from April 2010 in Germany. The 21-year old Aditya will be the first Indian to drive a ‘green’ racing car as the Scirocco runs on ERD bio-gas, a first in a race car world wide. Scirocco Cup will be held as the partner series of the hugely popular DTM in its 2010 debut season. Staged as the most eco-friendly one-make championship in the world, the sporting equipment: the racing version of the Scirocco is powered by an innovative bio-gas engine that achieves an 80-per cent reduction of CO2 emissions compared with conventional engines.
Excited about his participation in the VW Scirocco Cup, Aditya Patel said, “It’s a moment of great pride for me to represent India at the most popular and watched world motorsport event. I’m really thankful to JK Tyre and my other sponsors for their constant support and encouragement all along in this quest. 2010 is going to be the most remarkable and challenging year of my career and I really look forward to it.”JK Tyre, which has been supporting Aditya in his professional training and participation in various national and International motorsport events, is also one of his lead sponsors in this endevour. His other sponsors include Amaron, MAS Holdings & MA-CON Motorsport (Germany).

While congratulating Aditya on his participation in the Scirocco Cup, Sanjay Sharma, Head – Motorsport, JK Tyre and Industries said, “ It’s heartening to see JK motorsport’s brightest stars rising in the international motorsport arena and creating a name for themselves and the country. We discovered Aditya’s passion for motorsport when he was 9 years old and won his first JK regional Karting Championship. Since then we have been actively supporting him in his endeavour to be a world class motorsport driver.”
(courtesy:carwale.com)

My congrats to him and wishing him best of luck!!


So how about these bio-gas engines?? Are they powerful enough??

Earlier i confused Aditya with our Aditya

Actually even when i first saw his name i also got confused and mistaken him for our Aditya!!

My racing is limited to red lights, and the E-Way!!

I read on OD that Volkswagen Polo Race One is on Sunday (today) at Pune. You can watch it live on Neo starting at 11:30 AM.

oh! wish if i read this before. did anyone else saw it? and what about pune members? can they attend it live? 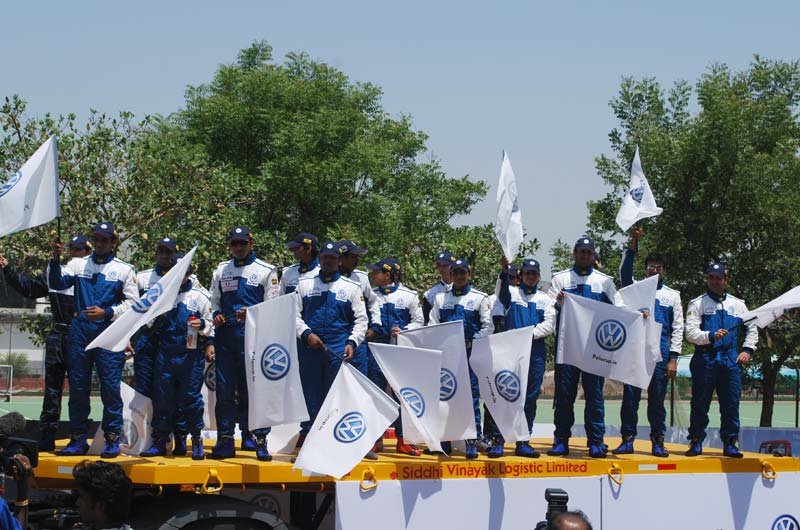 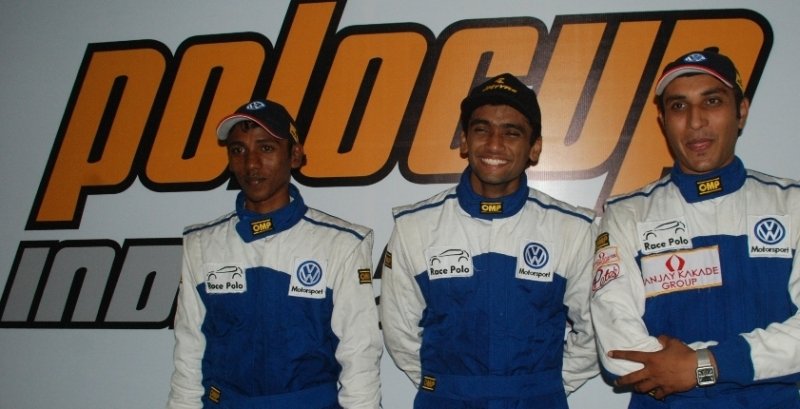 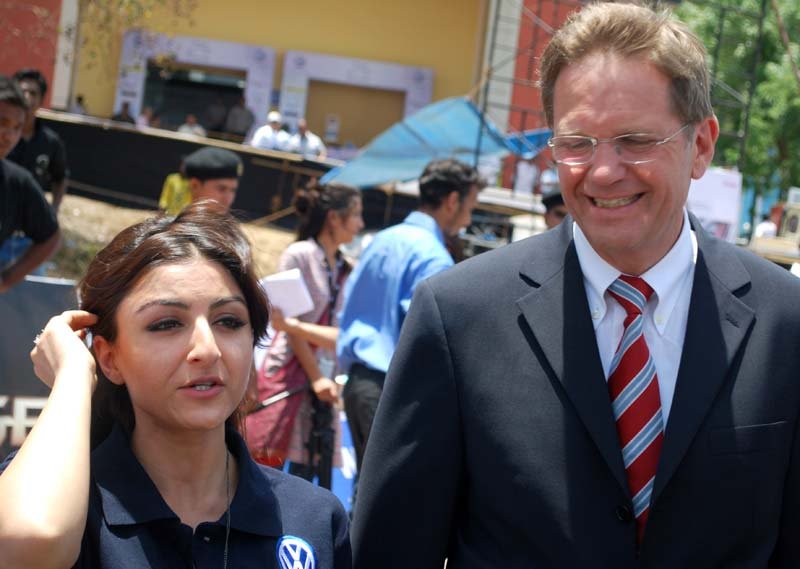 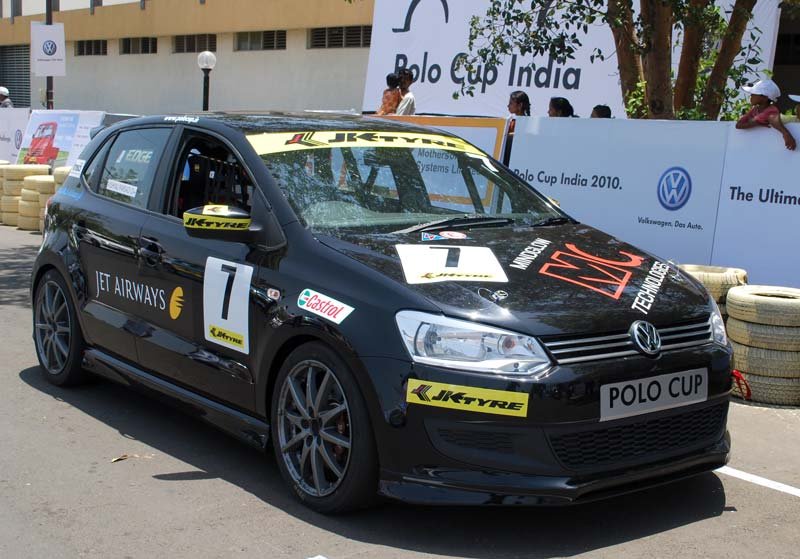 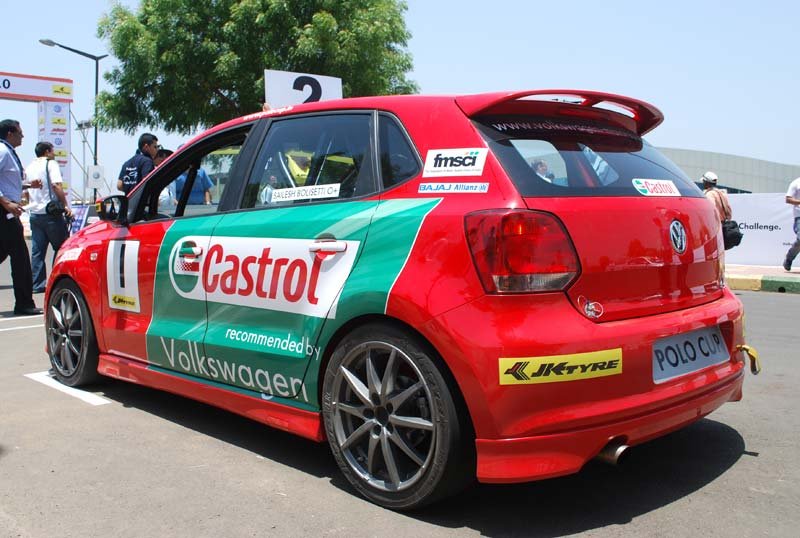 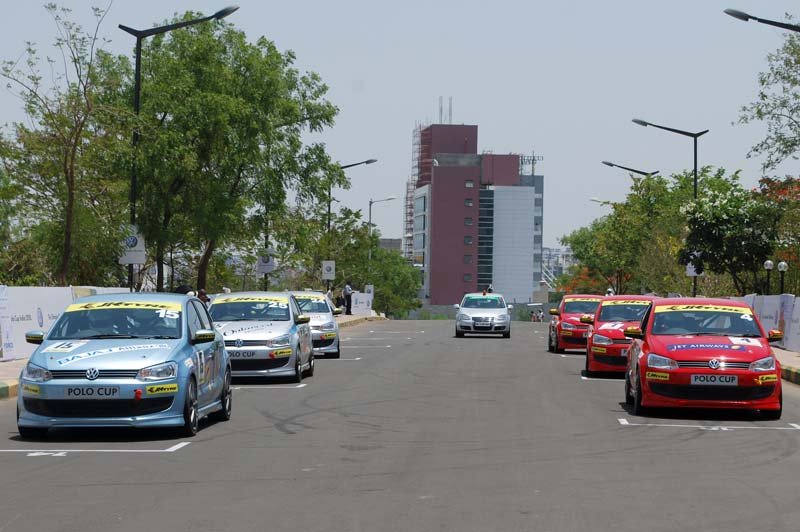 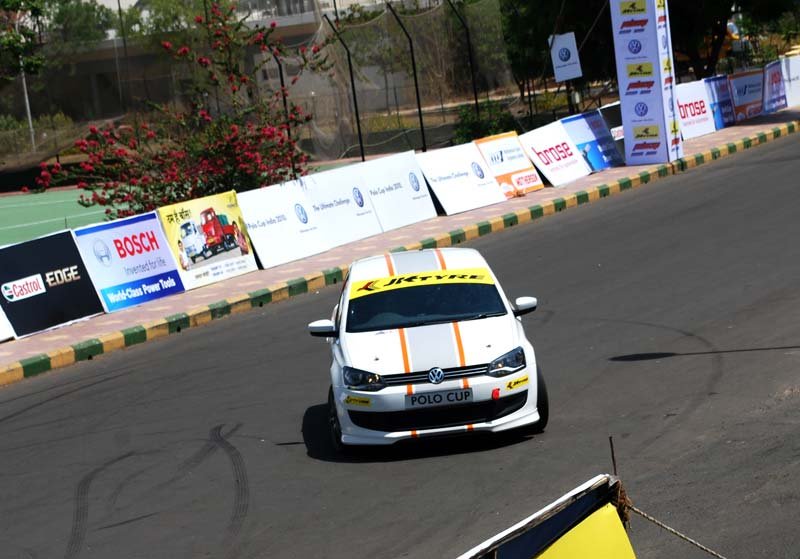 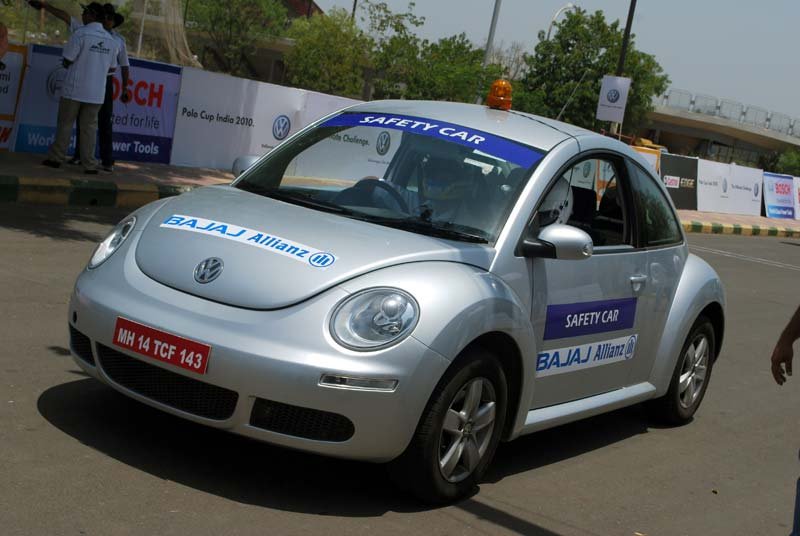 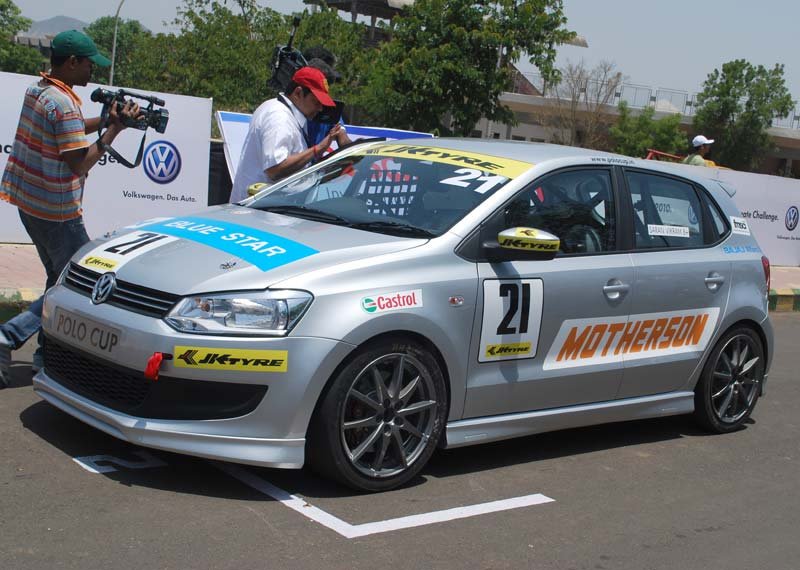 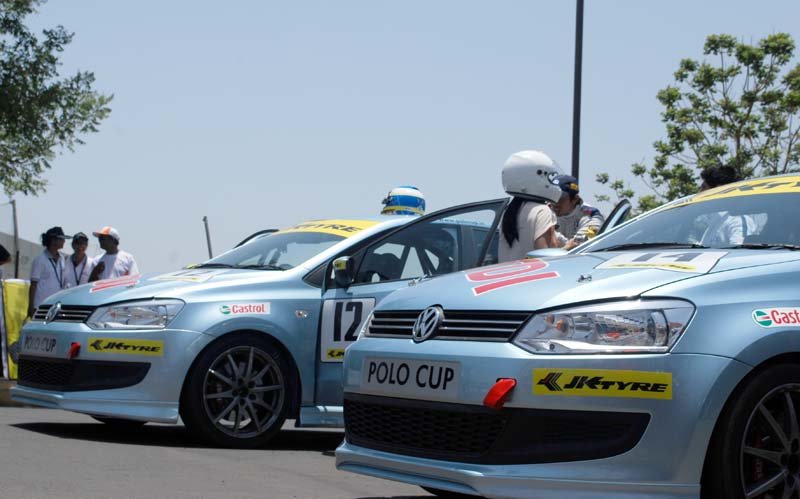 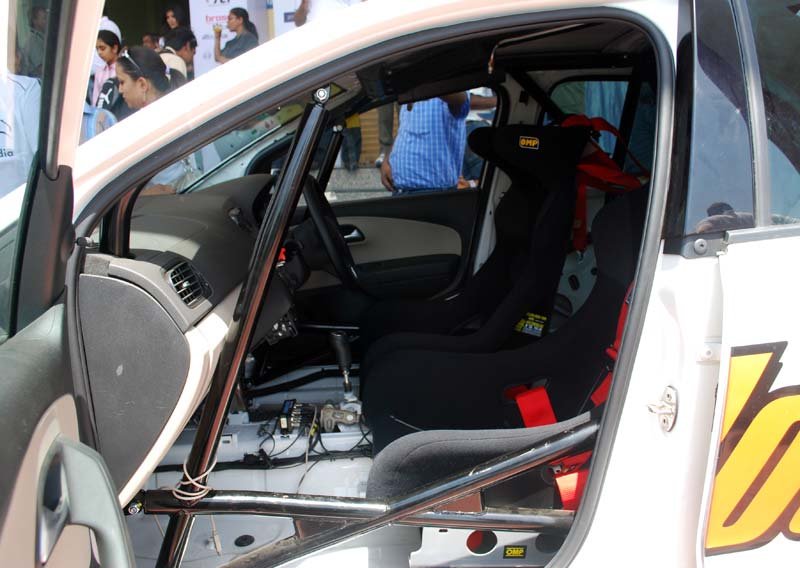 And BTW what is that red belt kind of thing hanging from the left side bumper of all the Polo's?? Used to tow the car in case of an accident eh??
Last edited: Jun 1, 2010
You must log in or register to reply here.