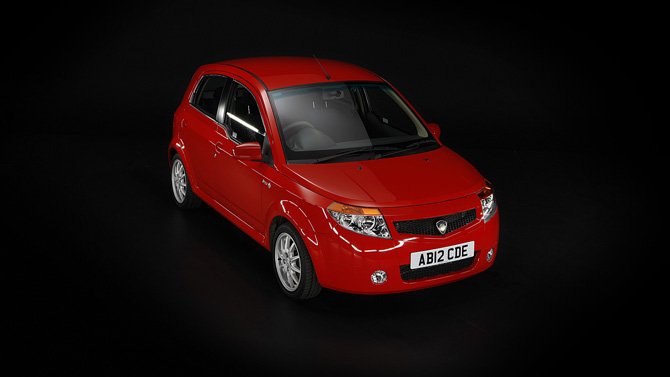 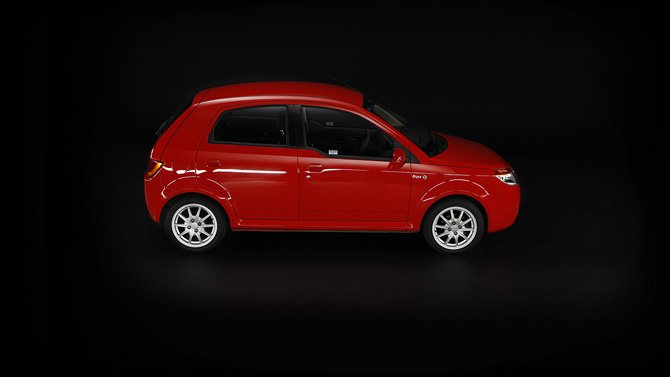 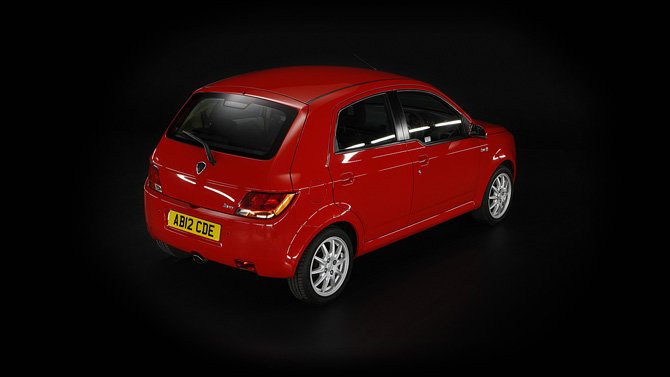 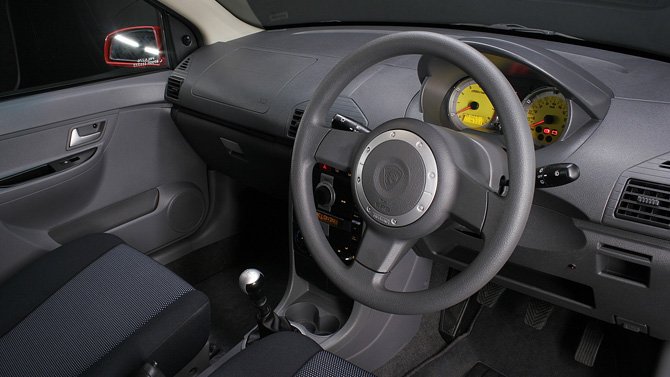 oh so their effort to tie up with HM or HH has not been successful and i dont se the reason why it would be because proton is very new to market like india and already established makers wont try to take any risk. maybe proton can better come alone or tie up with Renault which is now alone already! what say guys?
You must log in or register to reply here.