Here comes news of another launch of a new car on 12th of this October, Followed by Chevy Cruze, New Indigo & SX4, The All new BMW Z4 will be making its debut here as well!

As being a Completely built unit, The Car is expected to be priced at Rs.60lakhs, The Z4 will be unveiled at Mumbai and BMW India is targetting to sell atleast 40 units in the 1st year.

Under the hood of beautiful Z4, Theres a straight 6 cylinder powerplant which produces 258 BHP and helps the car to cover 0-100 in just 5.8 seconds!

the picture is the old Z4 Hammann
but yes this is good news and looks the traffic on the road is going to increase like crazy after 12th October! LOL

Spotted a Blue one sometime back near Pune-Mumbai Expressway.
Could not click any pics though :(
But I simply loved the looks!!
A

This is the old one.
I saw this new one in london last sunday.
It looks stunner.
Good move BMW

This is the new one.

Good that we are getting more convertibles now a days :)

And the price seems to be cheaper than SLK & 650i Convertible!

This is really an absolute stunner.
Now, Its time for ageing BMW 6 to get an upgrade.

The new one is better looking and masculine.

Some Images of BMW Z4 in a Pre-Launch disguise! 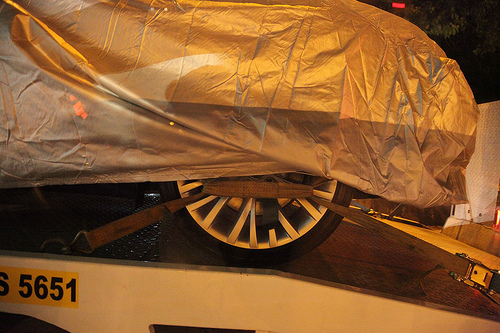 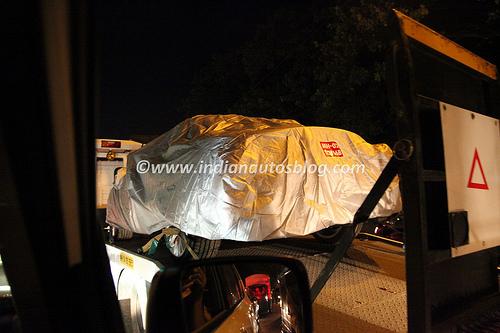 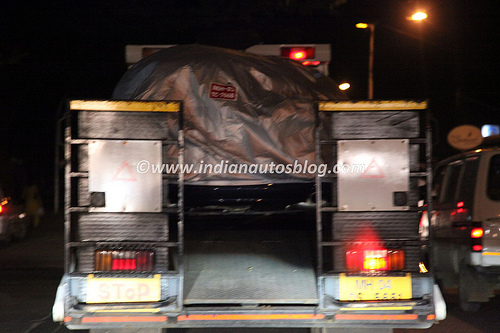 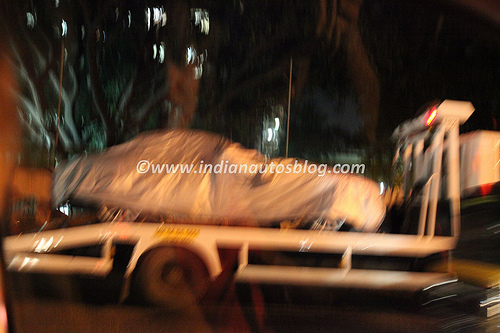 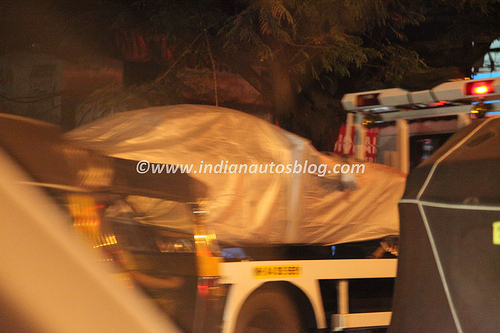 Some days back, i saw a show in Nat Geo about the Production of BMW Z4. It was amazing. Good to know that such a wonderful car is heading to India. But what about GC? It looks too low.

These cars are carried by the safety vehicles to exclusive BMW showrooms!

Even they dont drive 3 series on road, they carry all the cars only in Safety vehicles.

Thats really great to see that you will be first person to ignite your car :)

The Z4 Lands on Indian Shores!

The two-seater sports-car powered by a 2,979 cc petrol engine is being launched as a part of the company's move to strengthen its position in the Indian luxury car segment.

"With the new BMW Z4 we want to reach out to new target groups in India who appreciate a pure driving experience, high standard of elegance and value, and suitability for everyday driving and comfort," BMW India President Peter Kronschnabl told reporters in Mumbai.

He said the company is targeting to sell 30-40 units of the Z4 Roadster in the first year.

The company is currently competing neck-to-neck with rival German luxury car maker Mercedes-Benz for the top slot in the Indian luxury-car market. During the first eight months (January- August) of 2009, BMW had sold 2,305 units against 2,026 of Mercedes.

Kronschnabl had earlier said the company plans to target a sales figure of 3,000 units this year. About 75 per cent of the company's sales in India come from its two luxury sedans -- the 3-Series and 5-Series assembled at its Chennai plant.

It also sells the 6-Series and 7-Series in the luxury segment, X3, X5 and X6 in the sports utility segment and M3, M5 and M6 in the convertible sports coupe category as completely-built-units in India.

BMW had last month announced plans to seek regulatory approval for incorporating a finance subsidiary to serve the credit needs of retail customers, fleet owners and dealers. It had also announced a USD 50 million investment into the auto finance project.

BMW has launched the Z4 Roadster sports car in the Indian market today. The car has been launched with a price tag of Rs 59 Lakhs Ex-Showroom.

The two seater sports car comes with a 2979 cc straight six 6 cylinder, 24 valve direct injection engine with a maximum power of 306 bhp @ 5800 rpm and maximum torque of 400 nm starting from 1300 rpm to 3700 rpm. The engine is mated to a 7-Speed sports automatic suspension with DCT and drives the rear wheels.


“With the new BMW Z4 we want to reach out to new target groups in India who appreciate a pure driving experience, high standard of elegance and value, and suitability for everyday driving and comfort,” BMW India President Peter Kronschnabl said at the launch.

Man,The car looks Mean & Aggressive .
You must log in or register to reply here.