The first generation Maruti Celerio was introduced at the Auto Expo 2014, and it will reach the end of its lifecycle next year. The next-gen model is scheduled for launch in the second half of 2020.

According to a new report from The Economic Times, the launch of the second generation Maruti Celerio (codename: Maruti YNC) will take place exactly a year after the production version of the Maruti Future-S Concept (codename: Maruti Y1K), which will arrive ahead of the festive season this year.
The Maruti WagonR, which is cheaper than the Maruti Celerio, switched to the fifth generation Heartect platform with the latest lifecycle makeover. So, it is safe to assume that the next-gen Maruti Celerio too will sit on the same advanced platform that should bring improvements in stability and safety. Speaking of safety, the all-new model will have a stronger structure and feature driver airbag, rear parking sensors, driver and front passenger SBR, speed alert system and ABS with EBD as standard.
The second generation Maruti Celerio will likely share the K10B 1.0-litre three-cylinder and the K12M 1.2-litre four-cylinder petrol engines with the third generation Maruti WagonR. The engine options may include a CNG-compliant version of the K10B unit as well. It will likely borrow the SmartPlay Studio 7.0-inch touchscreen infotainment system also from the "Big New WagonR". Transmission choices, like in the old model, may include 5-speed manual and 5-speed AGS automated manual (petrol-only).

Next-Gen Maruti Celerio To Likely Be Based On Heartect Platform Next generation Maruti Suzuki Celerio is expected to get the same 1.2-litre K series VVT petrol engine borrowed from Swift and is waiting to debut in new Wagon R As with the latest crop of updated models, Maruti Suzuki has added new standard safety features to the 2019 Celerio such as ABS (Anti-lock Braking System), dual front airbags, speed warning system that alerts the driver with beep sound, driver and co-driver seat belt reminder as well as reverse parking sensors.

2020 Maruti Suzuki Celerio is expected to get the same 1.2-litre K-series petrol engine borrowed from Baleno/Swift, likely to be based on heartect platform 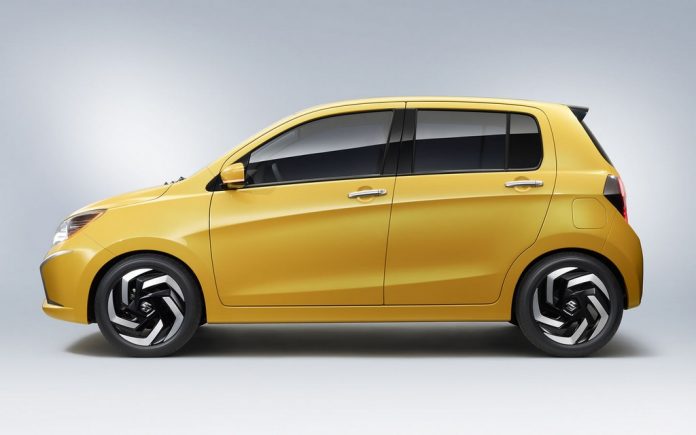 Just as the recently launched Wagon R, the K12 engine may get 83 hp and 113 Nm outputs with manual and AMT choices. The interior of the next-gen Celerio is expected to see a major upgrade as well with the inclusion of a SmartPlay touchscreen infotainment system and several standard safety features. Just as the 2019 Wagon R, it could be based on the fifth-generation Heartect platform enabling bigger proportions.

The current 1.0-litre K series engine producing 67 hp of power and 90 Nm of torque may continue in the low and mid-level variants as in the 2019 Wagon R. It is connected to a 5-speed manual and AMT gearbox options. The CNG version, on the other hand, churns out 59 PS and 78 Nm with 31.79 kmpl claimed mileage. After six years of being on sale in the first-gen avatar, Maruti Suzuki is finally working on a new-gen model for the entry-level hatchback, and a launch could take place this year itself. While Maruti Suzuki is yet to officially confirm any news about the launch of the new-gen Celerio, we put together a list of 5 things you should know about the upcoming hatchback, take a read to know more about it in detail –

The upcoming new-gen model of the Celerio has been internally codenamed ‘YNC’, and the updated hatch is expected to be based on the Kei version of Maruti’s lightweight Heartect platform, which also underpins the S-presso. So this is the “new-generation” Maruti Suzuki Celerio. Seriously? 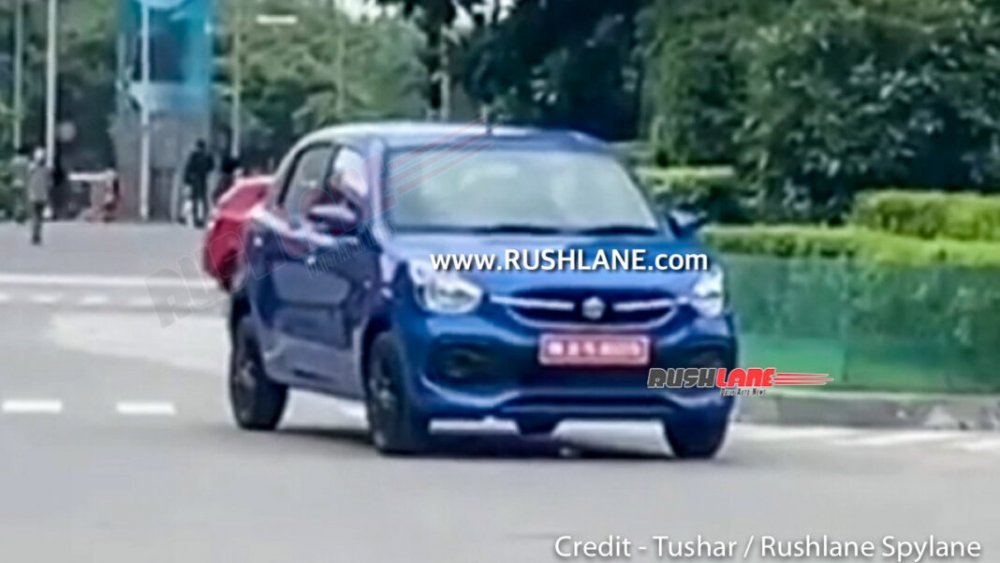 Wow so much of cost cutting. Even the door handles have become those old styles lift up rather than pull out. Looks very bad (did not find any other badder word that bad ;) )
So yeah big big let down on design probably features too
Safety as usual will be hit for a toss.
Yeah but can assure you that this car will have no issues what so ever. Just like any other suzuki car. So you dont have that oomph factor but you dont have that aarrggh factor too with maruti. Its just plain normal. Probably thats why they sell a lot more than other cars.
You must log in or register to reply here.