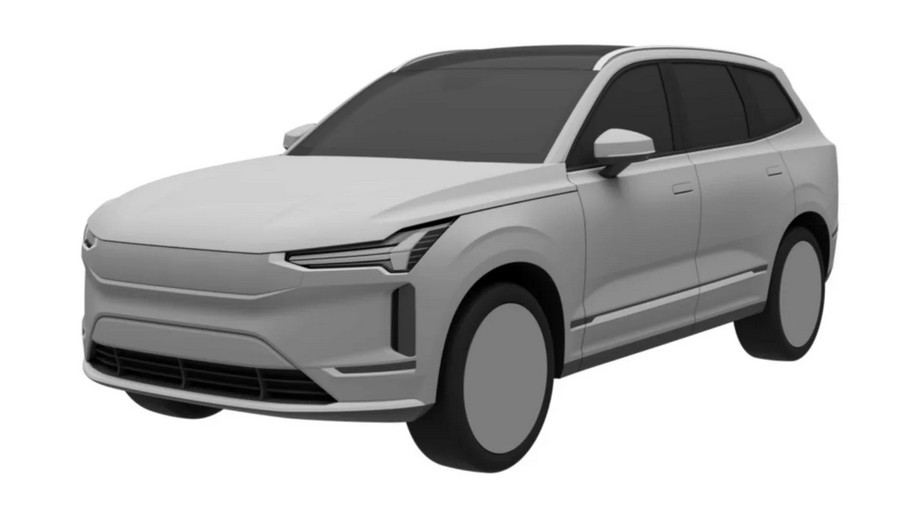 Volvo has confirmed that its all-new, all-electric large SUV will be called EX90 and has also outlined some of the forthcoming machine’s advanced safety technology as part of Volvo’s vision of zero deaths and serious injuries in its new cars. The Volvo EX90 will be sold alongside XC90 plug-in hybrid variants still, Auto Express understands, and will be unveiled on the 9th November this year ahead of sales commencing at some point in 2023. 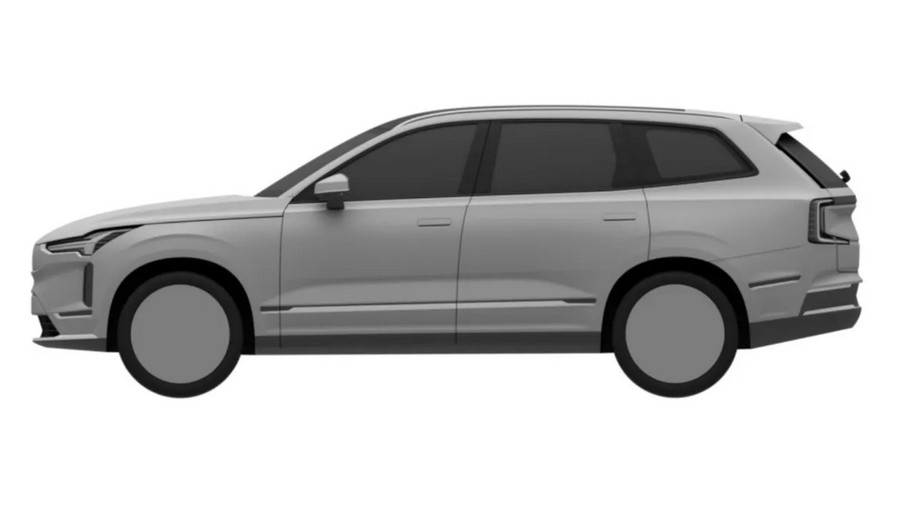 Our images show what the new machine could look like when it finally breaks cover later this year; these patent drawings were filed with the European Union Intellectual Property Office and show an evolutionary design language for the large SUV. 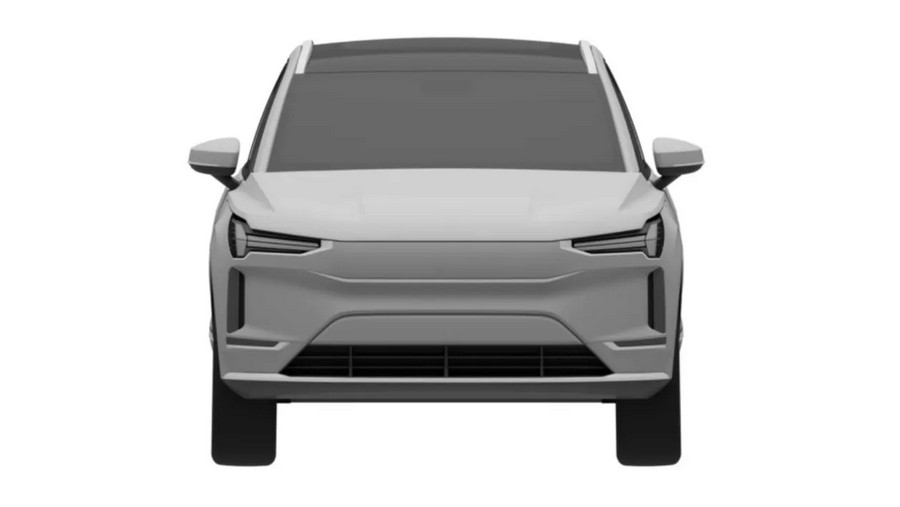 As per Volvo’s focus on safety, the new EX90 will feature plenty of advanced equipment to protect pedestrians, cyclists and other road users, as well as occupants, and according to Joachim de Verdier, head of Safe Vehicle Automation at Volvo Cars, “We believe the EX90 to be the safest Volvo car to ever hit the road. 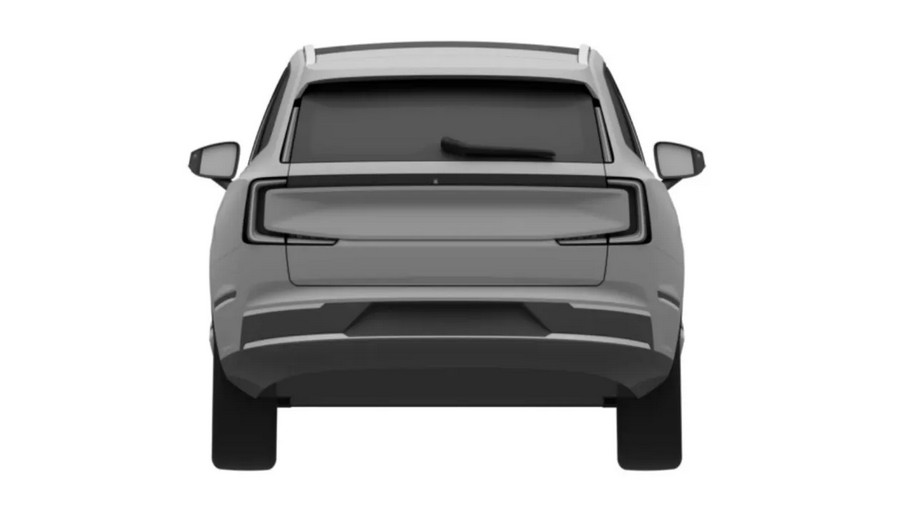 “We are fusing our understanding of the outside environment with our more detailed understanding of driver attention. When all our safety systems,sensors, software and computing power come together, they create a preventative shield of safety around you – and you won’t even know it’s there until you need it.”

Systems to be offered on the EX90 as a result include a new LIDAR set-up (light detection and ranging) which uses a scanning laser light to detect objects ahead. Volvo claims the tech can pick up a tyre lying in the road up to 120 metres ahead of the car’s path, for example, while it can pick up pedestrians up to 250 metres down the road.

This detection method works at highway speeds as well as in daylight and at nighttime; unlike a camera-based system light is not required for the LIDAR to work, so the level of protection offered is the same regardless of driving conditions. With LIDAR, Volvo claims accidents with severe outcomes can be reduced by up to 20 per cent, with overall crash avoidance improved by nine per cent.

In the EX90 the LIDAR system is accompanied by five radars, eight cameras and 16 ultrasonic sensors. The latter includes parking sensors, for example, while much of the other tech will still be used for pedestrian detection and lane keep assist, plus convenience features, such as surround-view when parking and semi-autonomous adaptive cruise control.

The EX90 will also be fitted with plenty of interior safety technology, including a driver understanding system that features two cameras trained on the driver to understand their concentration and attention levels.

The tech observes a driver’s eye-gaze patterns, measuring how much time is spent focusing on the road. Volvo believes a driver can actually focus too much on the road ahead and suffer from cognitive distraction, focusing on their thoughts and not the task of driving. Obviously too little attention paid to the road shows that they are visually distracted, potentially by a mobile phone or another device.