On April 17th, Volkswagen will unveil the 2012 Beetle simultaneously in Berlin, Shanghai and New York. The event will be staged in these three countries by MTV VJs with a lot of music. The idea is clear – to target the attention of young buyers. The new model will feature Bluetooth and a touchscreen interface, which again will appeal to the young, tech-savvy buyers. Branded audio systems and ambient lighting will make the experience unique. Changes to the car include a stiffer suspension, sport seats, dual exhausts and 19-inch wheels. A turbocharged 2.0-liter petrol engine will be the sole engine offered to buyers. Coming to its India chapter, we hear Volkswagen will not assemble the new car like we reported earlier. For a Volkswagen to be assembled in India at least 1,200-1,500 units have to be sold every month. The Beetle has broken barriers set by Volkswagen India (Jan 2011 – 20 units, Feb 2011 – 25 units, Mar 2011 – 21 units), but the number doesn’t justify the cost of setting up facilities to assemble the car. Volkswagen brought just 60 units of the Beetle to India during the launch anticipating little from this 20+ lakh rupee 2-door hatchback.

I am very glad to see such information.It's look really a much cute and very attractive.I really like it.Thanks for sharing.

same is the case with passat? hope so yes!

New Volkswagen Beetle obviously looks better but the company will now have to change their tagline from "Curves are back" to "Curves are now squares". The cubical roof appears too much like Mini and looses the typical Beetle appearance.

All New Volkswagen Beetle to debut on 18th April

The beetle will be launched on 18 of April, including India.

Volkswagen has officially revealed the all-new Beetle, but the Indian debut is still expected about an year away. 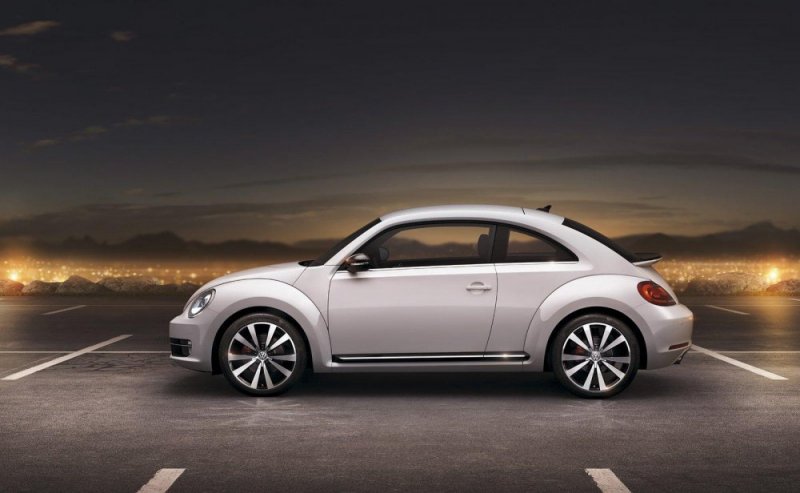 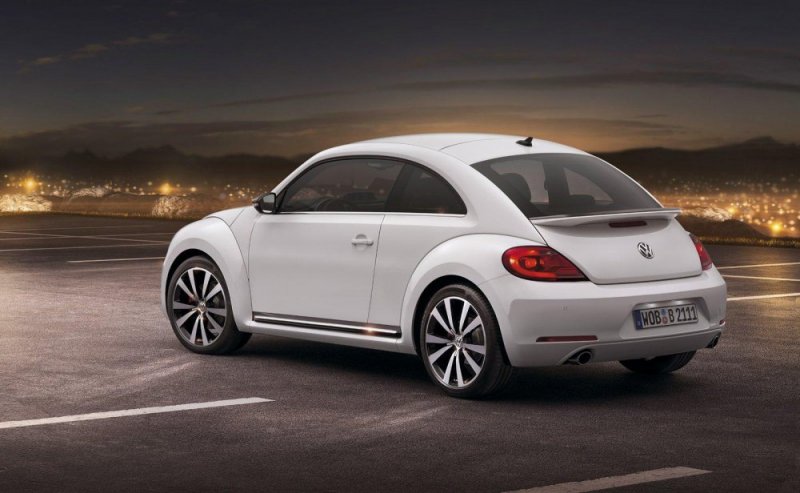 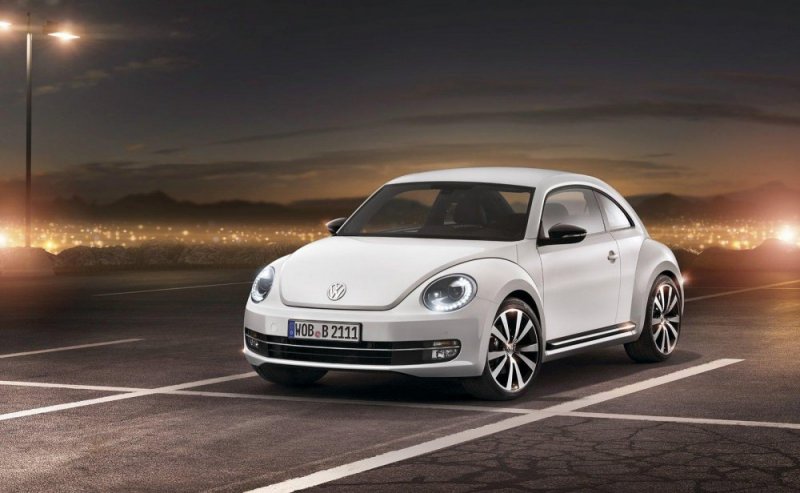 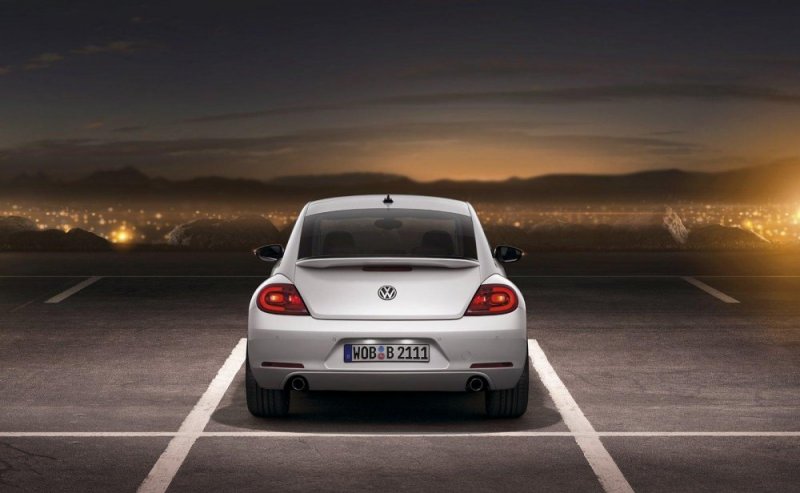 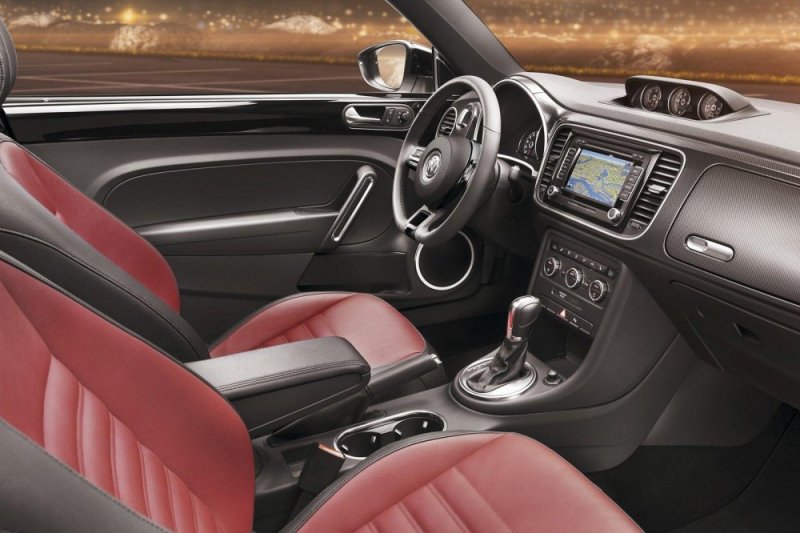 Oooh i feel they have messed with the rear of the car!


The Beetle is no longer looking cute!
A

The new front design is reasonable, and I could have adjusted with the side profile too but rear seems to have been significantly messed up. Not exactly like the TT though, but looses the charm of cute Beetle image. And Volkswagen says they have been attempting to appeal the male audience this time. Let's wait and watch how successful they are.

everything looks great to me in new beetle but seeing rear only reminded of bentleys. let us be happy that beetle still looks cute from front atleast!!

It looks neat, but why the spoiler?

nikhilanand7 said:
It looks neat, but why the spoiler?
Click to expand...
To move away from the feminine touch and provide more of the sporty appeal. Well, just in case. Maybe?