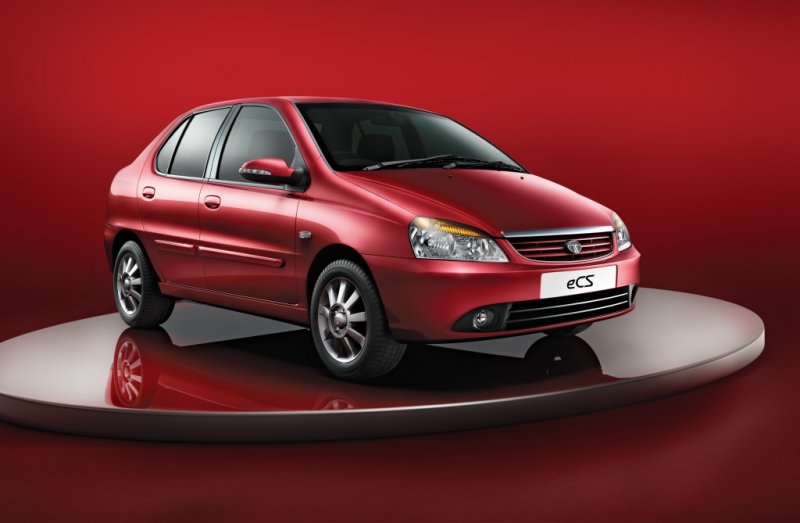 cooldhaya said:
First the ev2 and now the eCS. These are great cars to own for the cabbies , looks very VFM indeed.
Click to expand...
Its the eCS that came first followed by eV2(for the BS4 avatar) .The eCS looks good when its on road and appealing to taxi market.
You must log in or register to reply here.