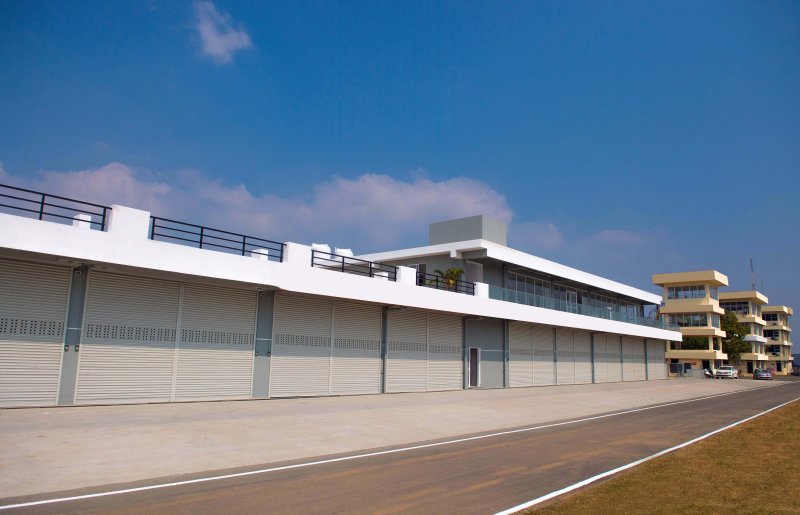 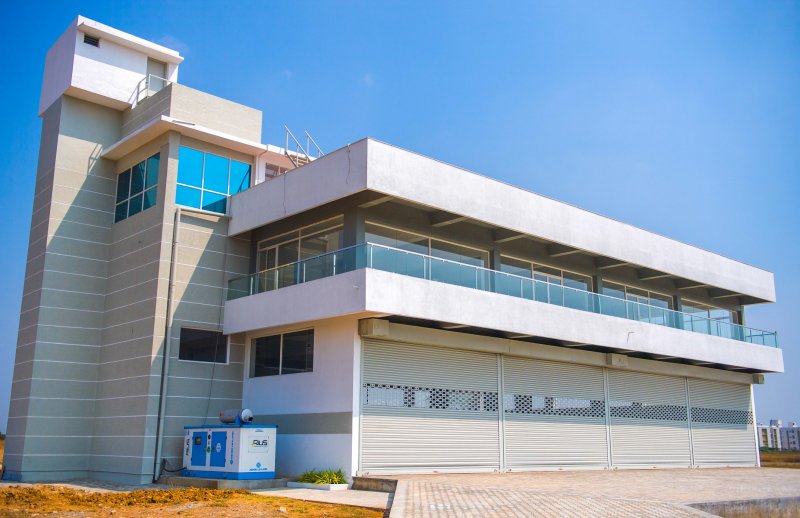 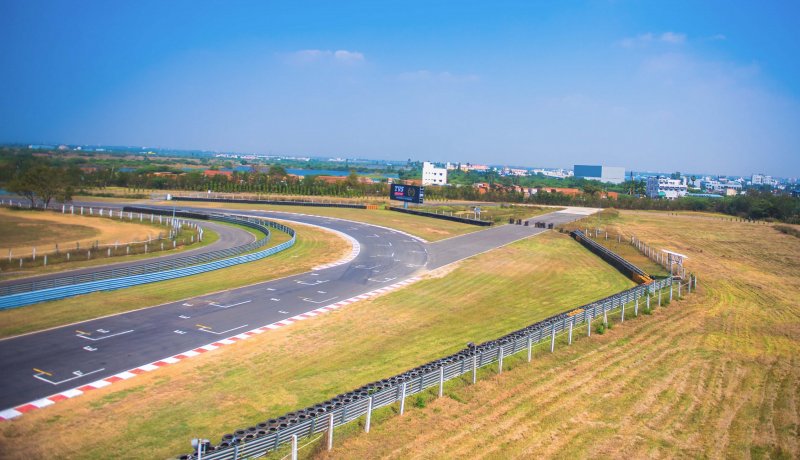 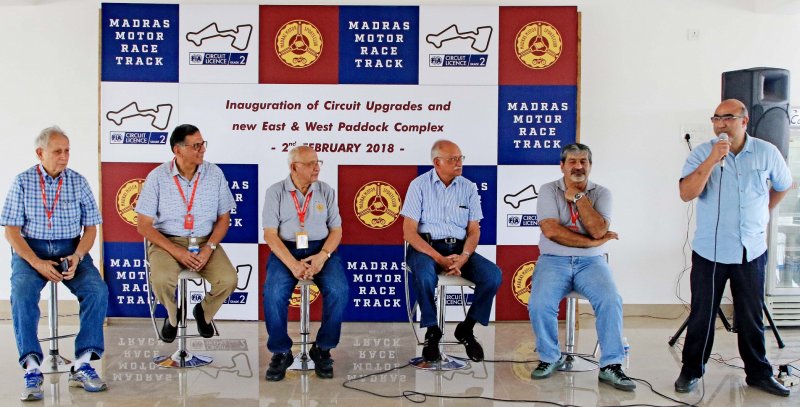 Second Paddock on western side with own circuit

Chennai, February 2: In keeping with its reputation as an institution always on the move and in step with the swiftly changing times, the Madras Motor Sports Club on Friday unveiled a significant upgrade to the Paddock and related facilities. A new pit complex with garages and hospitality suites has been developed at a cost of over Rs 20 Crore, at India’s first FIA-licensed track here.

In a matter of a year, the MMSC carried out massive development work with 20 pit garages, a spectator viewing terrace and VIP hospitality suites that can accommodate up to 400 people along the the pit-lane on the eastern side, thereby creating a truly international-standard facility at the MMRT in Irrangattukottai, near Sriperumbudur.

The new pit complex follows on from the upgrade done to the race control room with state-of-the-art hardware installed last year as well as India's first and only bespoke a drag strip. A second paddock on the western side with its own short circuit allows the MMSC to effectively split the track into two and host two separate events concurrently.

Also being developed is a full-fledged, permanent rally track measuring 7.5 Kms. The MMSC is working closely with triple Asia-Pacific Rally champion Gaurav Gill to start a driving academy in the near future.

Earlier, work on widening of the run-off areas and resurfacing of a few sections of the track was also carried out as the circuit received FIA Grade-2 certification. The MMSC is thus the only private motorsport club in India owning an international race track.

Reviewing the development work, MMSC president Ajit Thomas said: “It has been a long journey for MMSC from its humble beginnings 66 years ago. Even after we moved our racing activities from Sholavaram to the new track near Sriperumbudur, we constantly strove to improve, not just in terms of conducting events, but also upgrading facilities over a period of time.

“In 2014, the track received FIA Grade-2 certification, but in keeping with our philosophy of ever onward, we decided to refurbish and upgrade the existing facilities at considerable expense. The new paddock and facilities will allow us to host not just racing events but also create a venue that auto manufacturers, sponsors and agencies would be proud to use for their events.”

Speaking on the occasion, Indu Chandhok, one of the founder-members of the Madras Motor Sports Club and the Trust, said it was due to the largesse of the late Chief Minister Dr MGR, who was a regular visitor to the Sholavaram Races, that the MMRT project was made possible.

The Sholavaram track belonged to the Army and the Navy who wouldn’t allow any upgrading nor resurface the surface which was being used for testing tanks. Indu approached the CM informally who immediately granted permission to the MMSC to buy the land after first offering it free which the club declined, said Indu Chandhok.

FMSCI president Akbar Ebrahim recalled his first race at the MMRT in 1990, driving for Wallace Sports managed by Vicky Chandhok while Gopal Madhavan who was in charge of the project was felicitated along with Indu Chandhok.

The Madras Motor Sports Club has been the pioneer in developing and promoting motorsport in India since 1953, and we look to further improve in the years to come. It is the club’s endeavor to provide more opportunities for competitors, and to this end, it has chalked out various progressive programmes. From the days of Sholavaram , MMSC built its own racetrack which was inaugurated in 1979 and secured its FIA Grade-2 international certification in 2014, making it the only club which owns such a facility that has been further upgraded with international-standard Paddock, complete with VIP hospitality suites, 20 spacious garages and a separate Paddock on the western side with its own circuit. The club has organised the Porsche Super Cup, Formula Campos, Formula Asia, Asian touring car championships, Formula 3, Tata Prima Truck racing championship, the FIM Asia Road Racing Championships (2-wheelers) besides a host of other motorsport events over the years. The club also has active participation for its events from vehicle manufacturers who also use the Madras Motor Race Track (MMRT) extensively for testing their products.
Click to expand...
Regards