Re: Rain Guards for the ORVM!!!

kannan said:
Hi all,
Its been some time since mods, so I bought a pair of rain guard for the ORVM
I don't know whether these are effective or not.
Cost : US $2.25
Source : Ebay
These have 3M stickers, just peel off and apply. voila!!
the right side one came off after a few minutes after application. must reapply with new tape tomorrow.
Pictures.
View attachment 168246

Got to check them in rain.
will post the results
Click to expand...
Great Mod.
How is the results ? Keeping up good ? Any problem with the 3M tapes ?

Re: Rain Guards for the ORVM!!!

vishnu vichu said:
Great Mod.
How is the results ? Keeping up good ? Any problem with the 3M tapes ?
Click to expand...
So far so good
3M is good, the original came with one the guards was in dry condition so had to apply a new one. seems to be sticking good.
during driving the ORVMs are free from splatter but still the window glasses will have rain drops.
Altogether nice with a light drizzle when i can open the windows and drive. (earlier it was difficult with the rain droplets forming in the ORVM especially in night)

Prakritij said:
I too had a similar setup for the fog lights. The output at night is nothing of use at all. So used the fog lamps as DRL.
Click to expand...
The fog lamps turned useless!! so I've reverted back to stock bulbs. 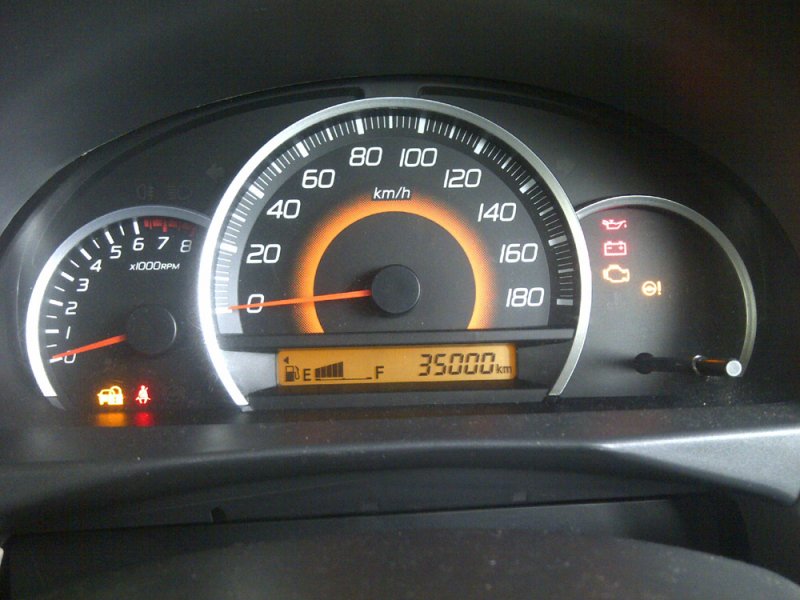 For quite some time I wanted LED's for reverse lamps, but the LED were not powerful enough.
recently got from ebay.com ($2.85 each) 4.5W
CREE type (I suppose so) 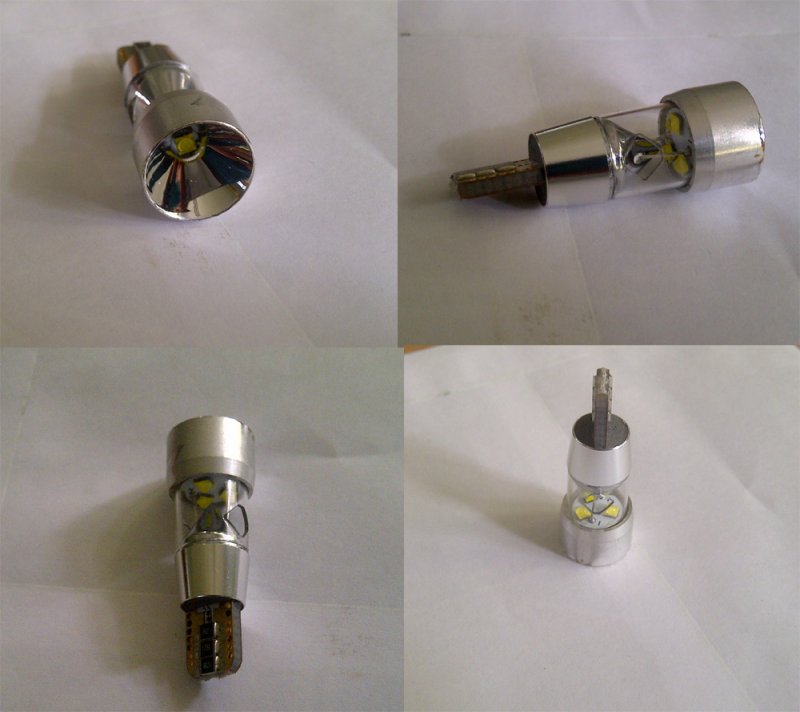 For removing the tail lamp assembly remove the screws 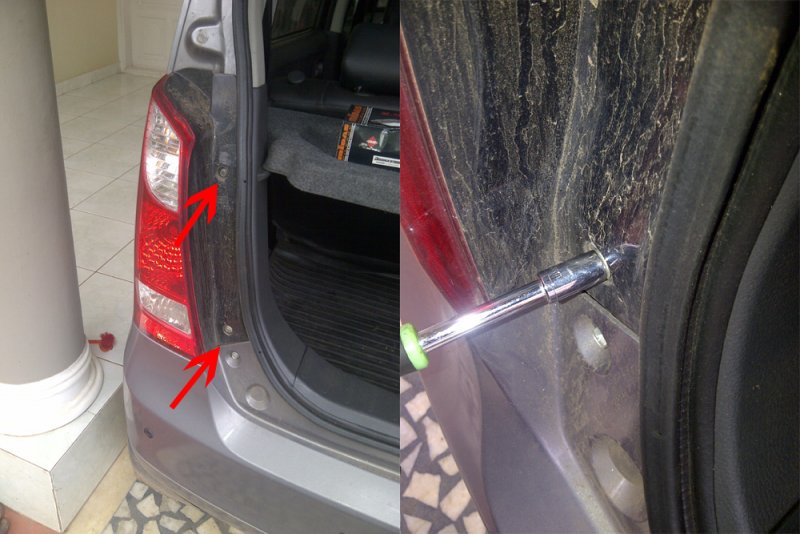 Then carefully pull the assembly to unlock from the body 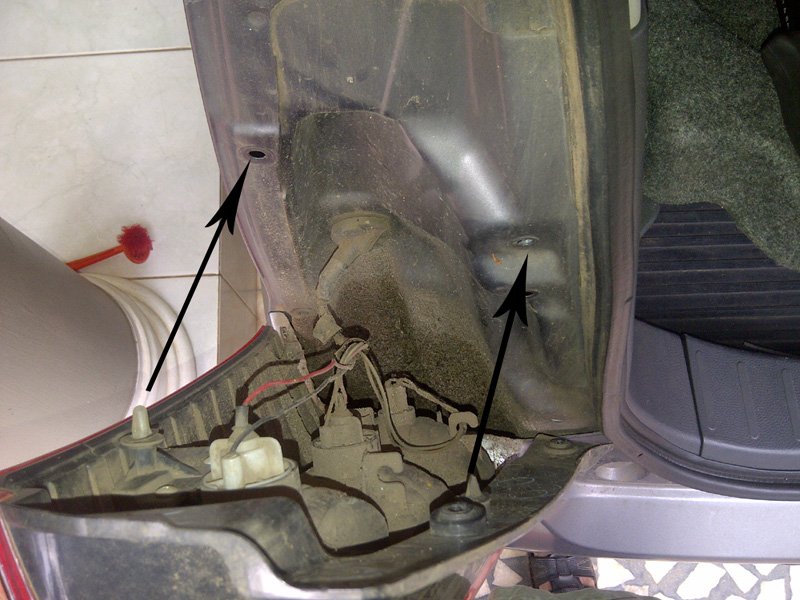 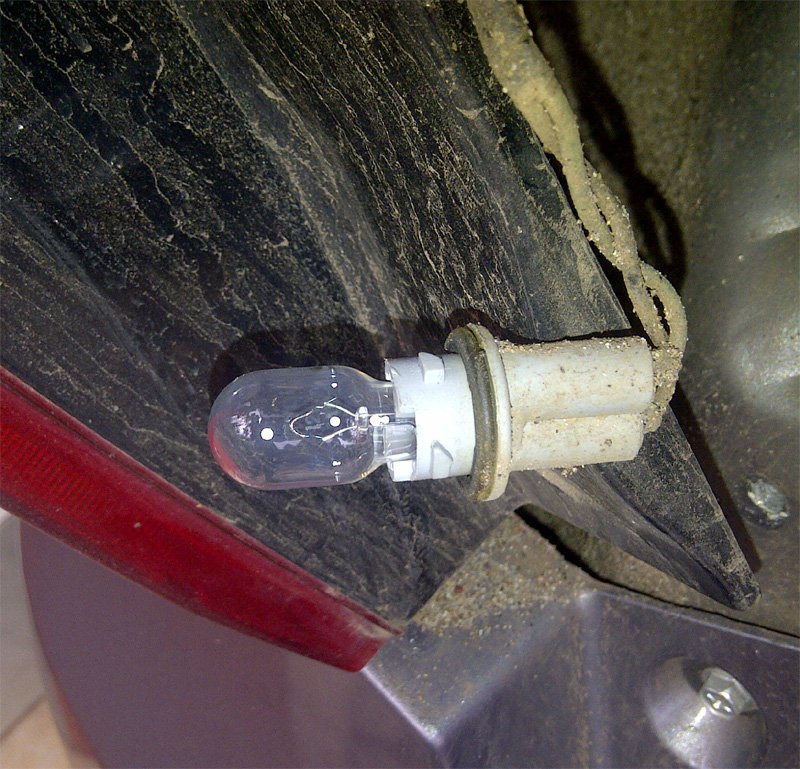 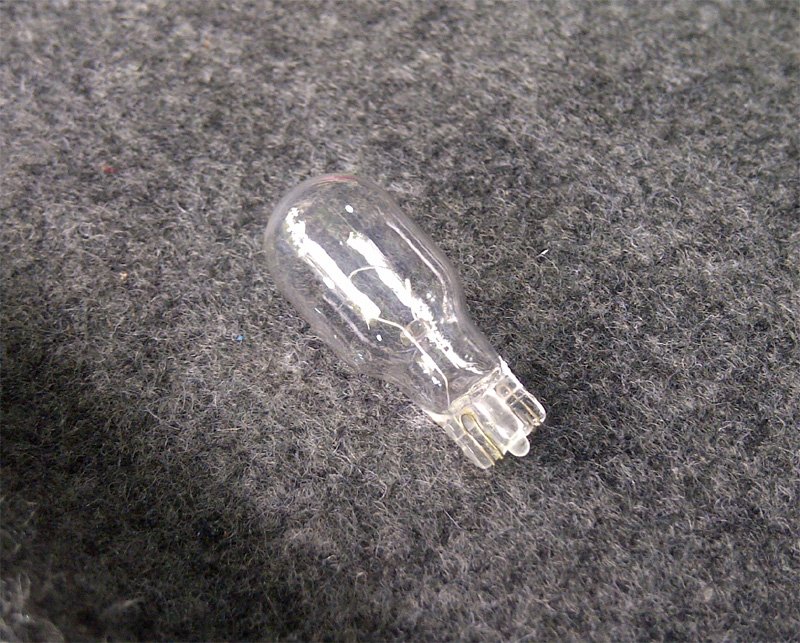 Modifying the cabin light
Because of the low power output, i was planning to change the front cabin LED to CREE type.
source = ebay.com
Price = $ 1.85
Power = 7W (claimed by the seller) 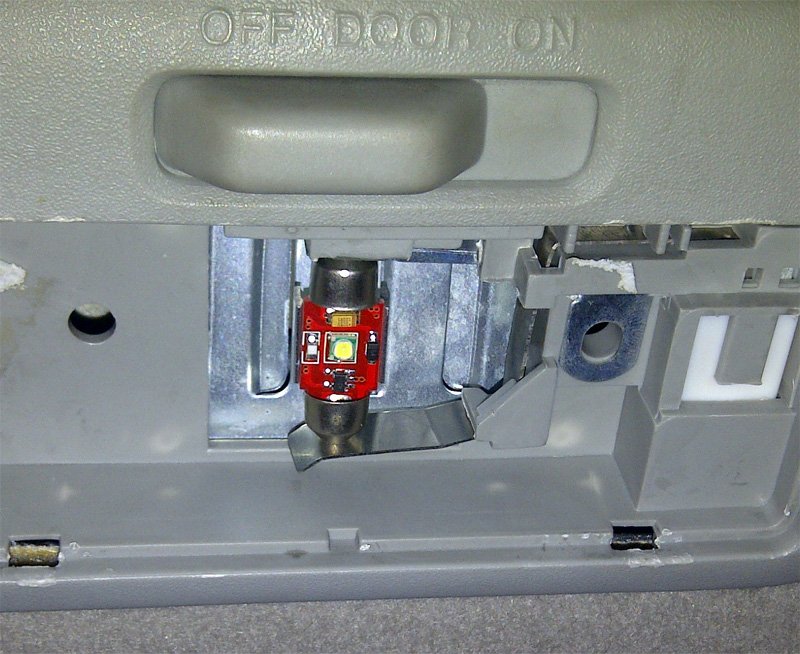