These are the first ever spy shots of the upcoming Hyundai RB saloon, spotted by our reader Chris Sekar somewhere near Kodaikanal in South India.
First shown at the Moscow motor show, the Hyundai RB is a repackaged new Accent with new bumpers and a new front grille, bonnet and headlights. Its design also incorporates Hyundai's 'fluidic sculpture’ design language.
It will be available with Hyundai's new 1.4 and 1.6 Gamma petrol engines, producing 106bhp and 122bhp respectively. Transmission options for both engines include a four-speed automatic and a five-speed manual. The RB is called as Solaris in the Russian market, but it remains to be seen what name it carries when launched in India. It is expected to be launched sometime early next year. The key challenge for Hyundai will be to make this car ride and handle well to compete better with the likes of Maruti SX4, VW Vento and segment leader Honda City.

This car has already been launched in Russia.

Even i saw the exclusive pics in 2 Magazines.
S

looks like the muscle factor in the new one has come down a bit.

Is this the new i30? I think Hyundai has planned to launch the i30 in 2nd/3rd quater next year.

So finally, Now Hyundai is also readying itself. It’s going to be yet another action-packed story in C-segment, and going to replace the age-ing Verna, but wondering when’s going to be the launch? If released soon, RB would be one of the better looking sporty sedans in segment, at last something of my taste, but over Linea? Let’s see. Some quick-pic shots of 2010 Hyundai RB Concept. 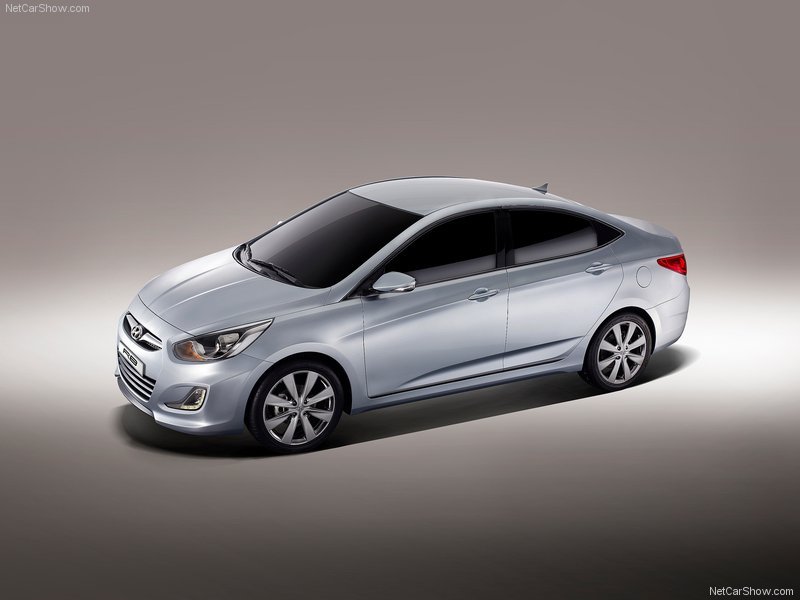 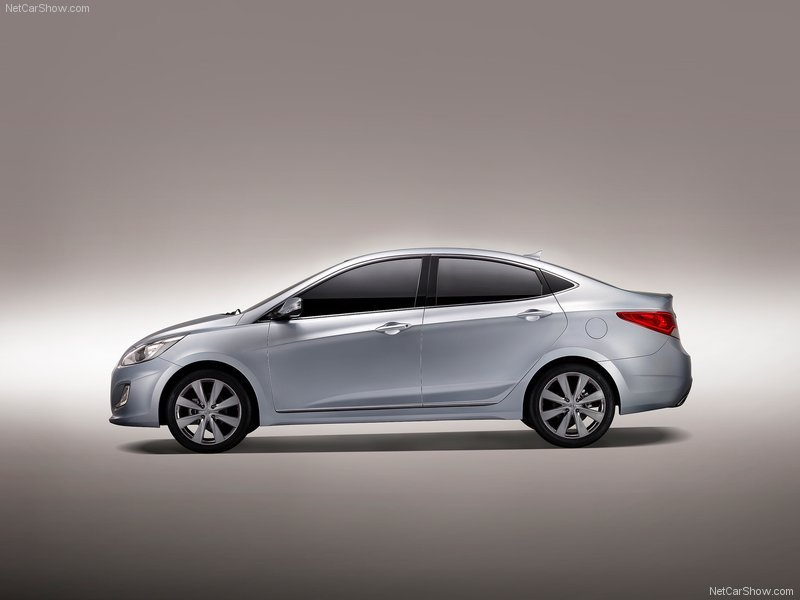 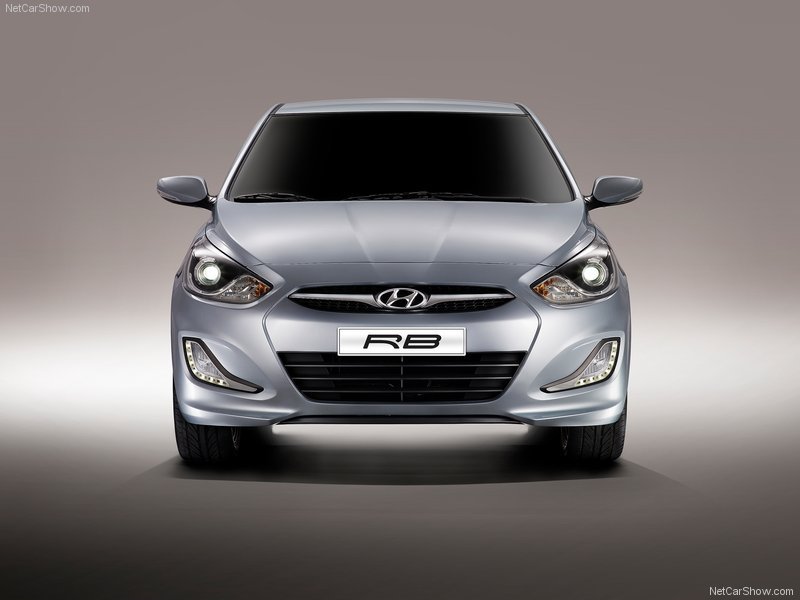 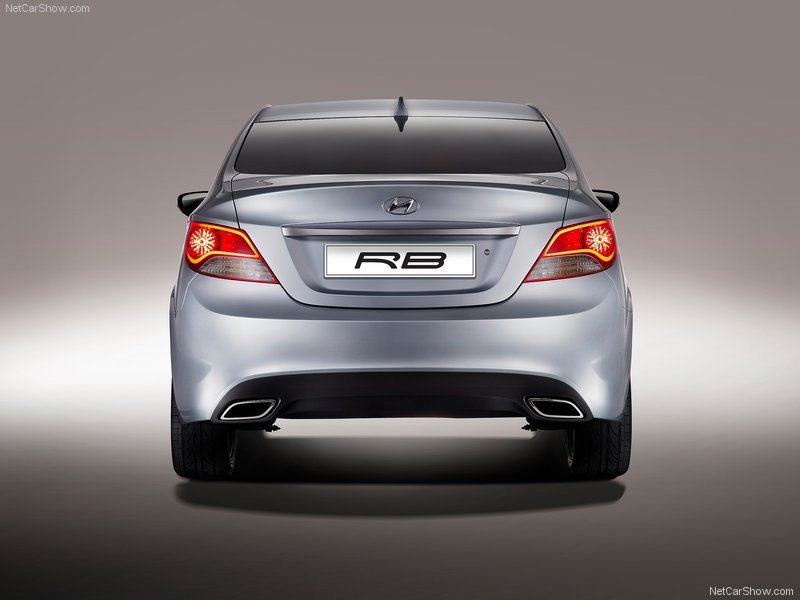 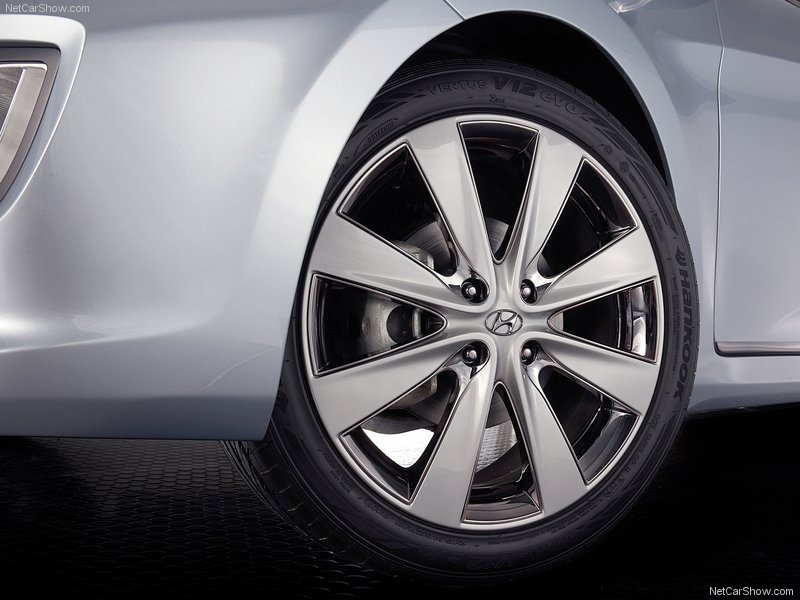 If this is going to be the new Verna, i am damn sure of its success. But i dont think it will be launched any sooner since the Verna was facelifted a few months ago.
BTW by any chance can this be the new i30?

If testing has begin already, launch should not be very far now. The i30 you are referring is in the image below: 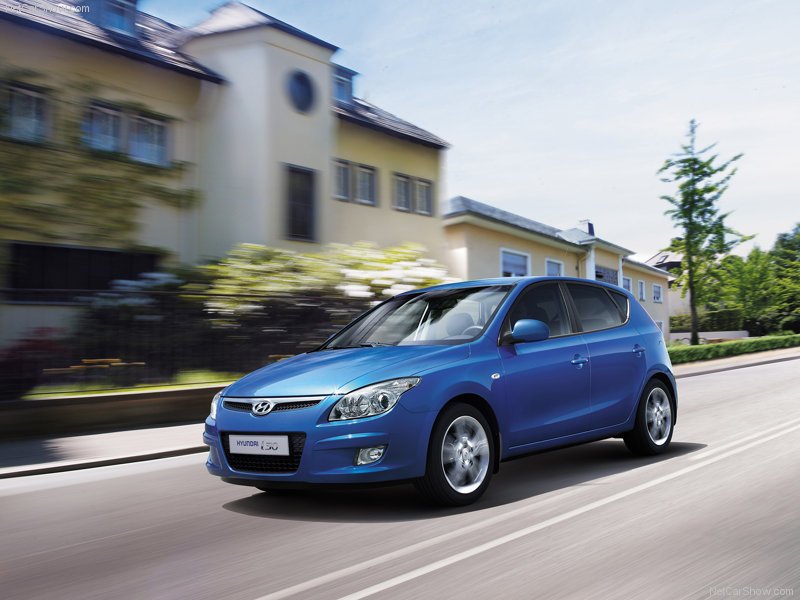 My bad. Anyways i wish to see the new Verna on roads really soon. The current version looks really ugly especially the face.

Hmmm is this going to be the new Verna or Elantra? Looking at the specs and features i guess the car will fall in C+segment.

cooldhaya said:
Hmmm is this going to be the new Verna or Elantra? Looking at the specs and features i guess the car will fall in C+segment.
Click to expand...
Yeah, the images posted by 350Z are said to be of the new Elantra.

cooldhaya said:
Hmmm is this going to be the new Verna or Elantra? Looking at the specs and features i guess the car will fall in C+segment.
Click to expand...
this is looking far far better than existing verna..and hey i think new elantras name is avante.so this is not elantra!

Yes, Avante is different (which is supposed to be Elantra replacement in India). Both models, RB and Avante look alike, but here’s a picture for better comparison. It's a segment above. 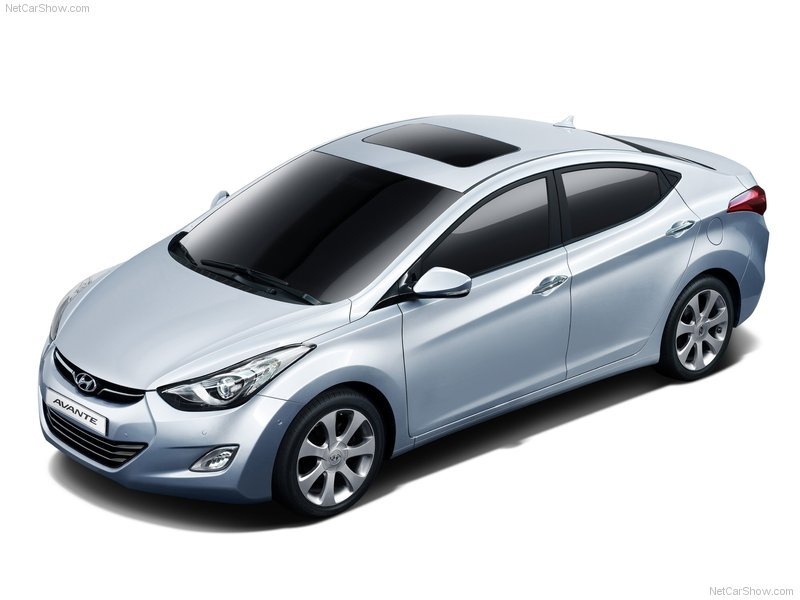 Both are looking very much similar to me! Just the sun-roof is an exception.


Just noticed Merc like LED lights in the fog lamps!

oh yeah i also noticed merc like LEDS now! they look cool and maybe we can also expect sunroof when both i10 and i20 come with them.